The new 4-series Coupe is bigger, faster and sportier, but that’s not what people are talking about 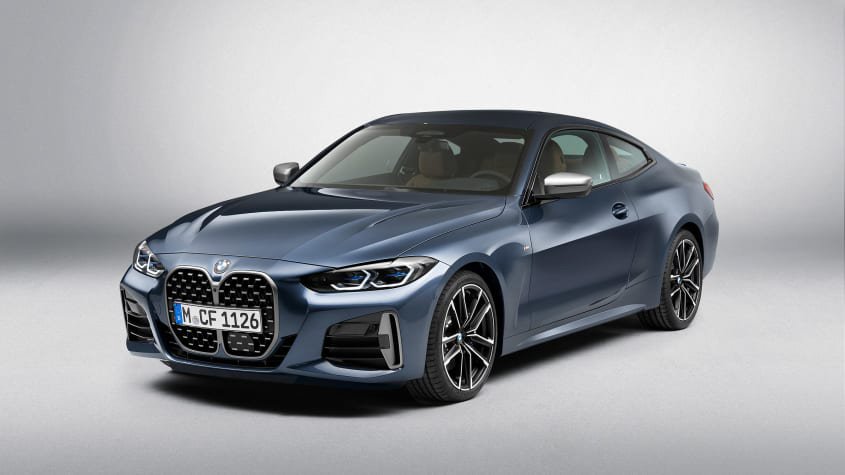 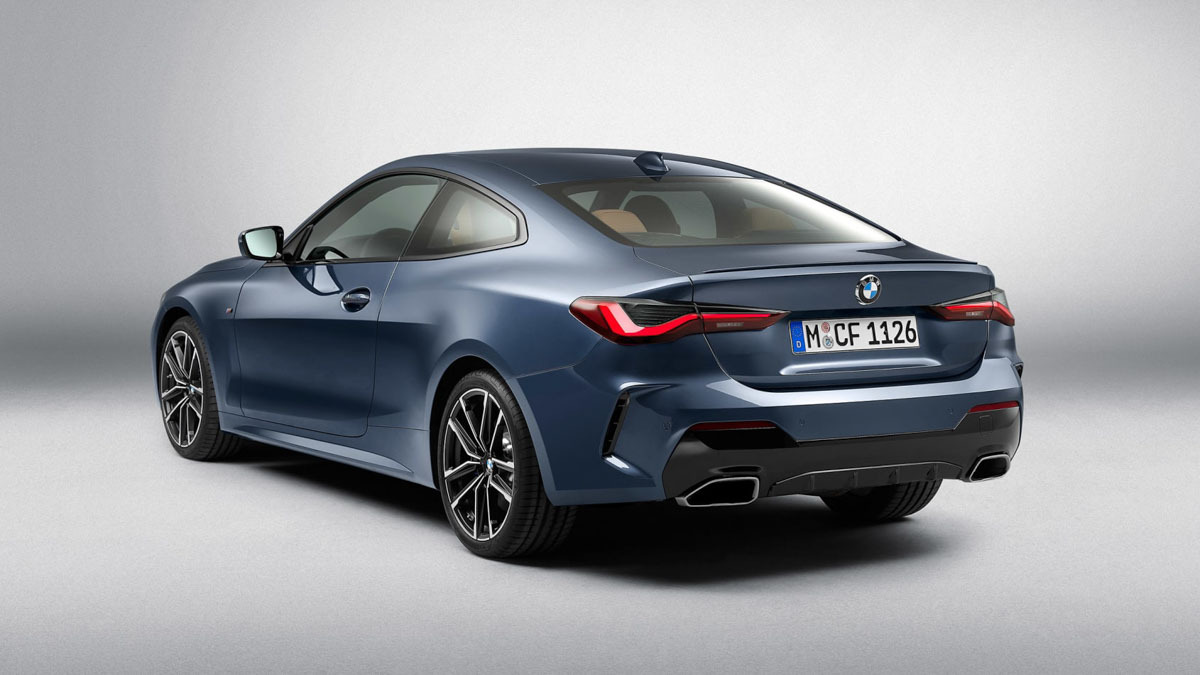 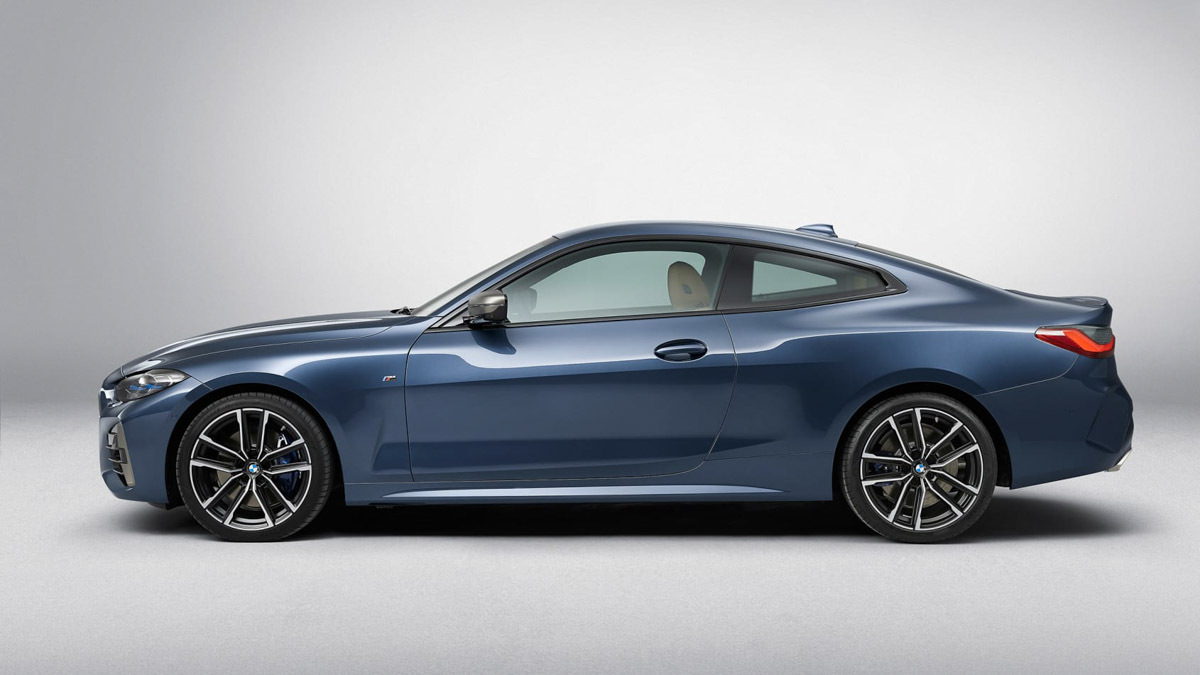 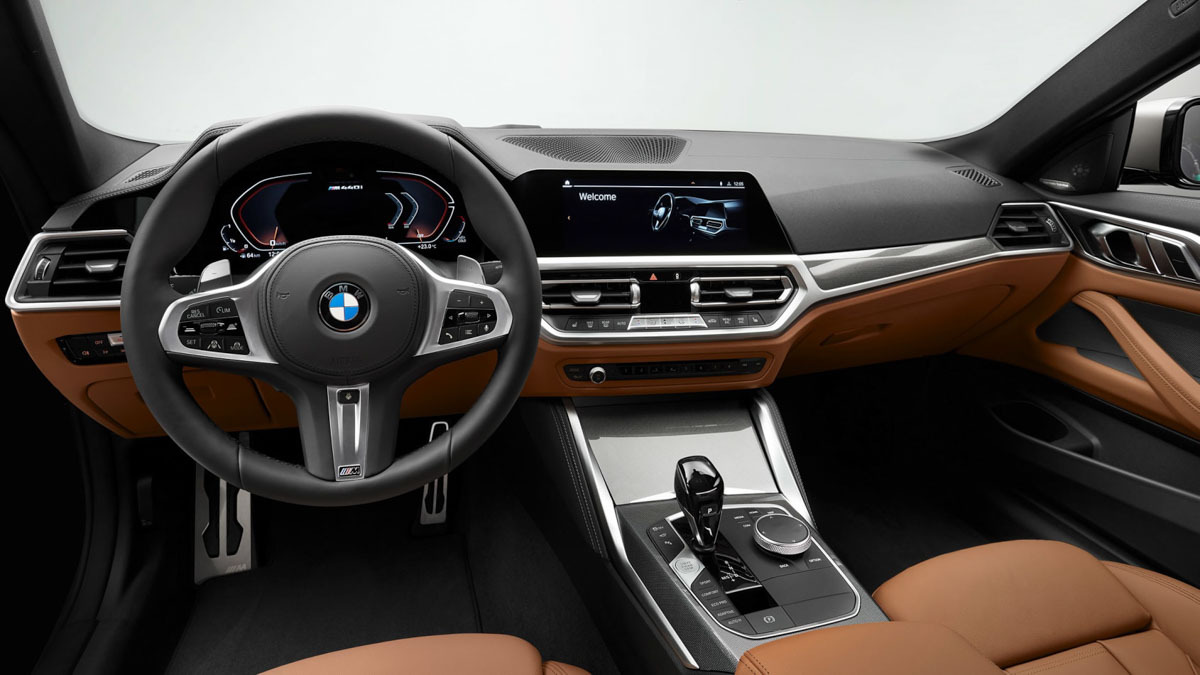 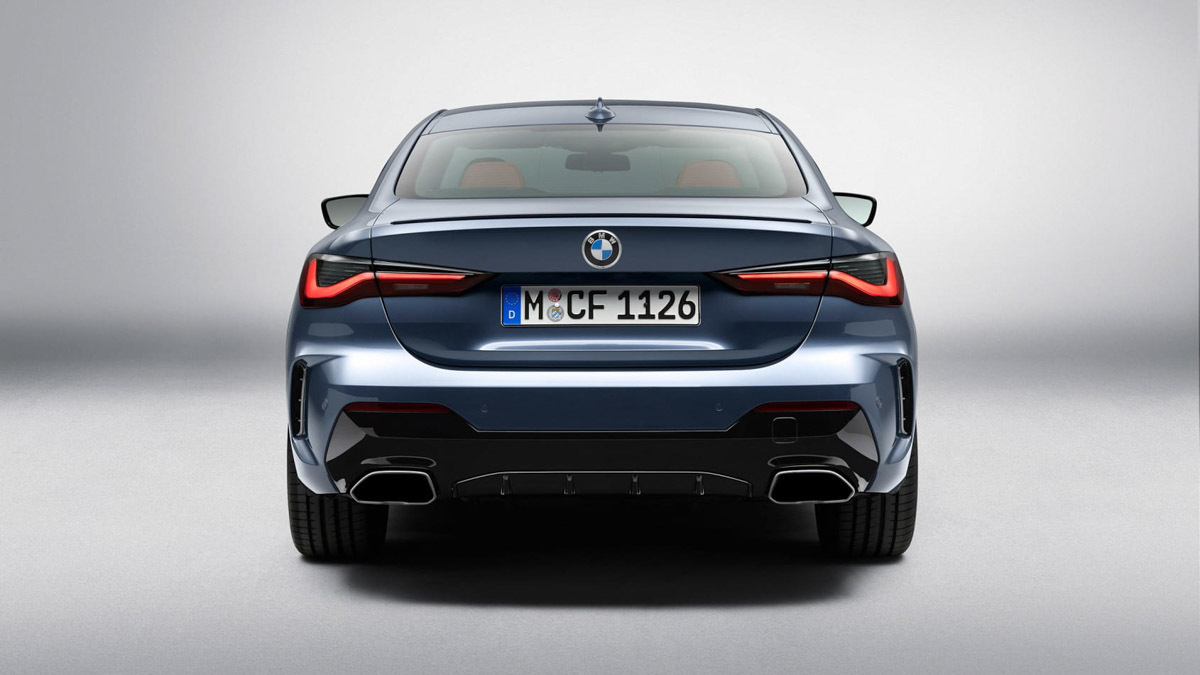 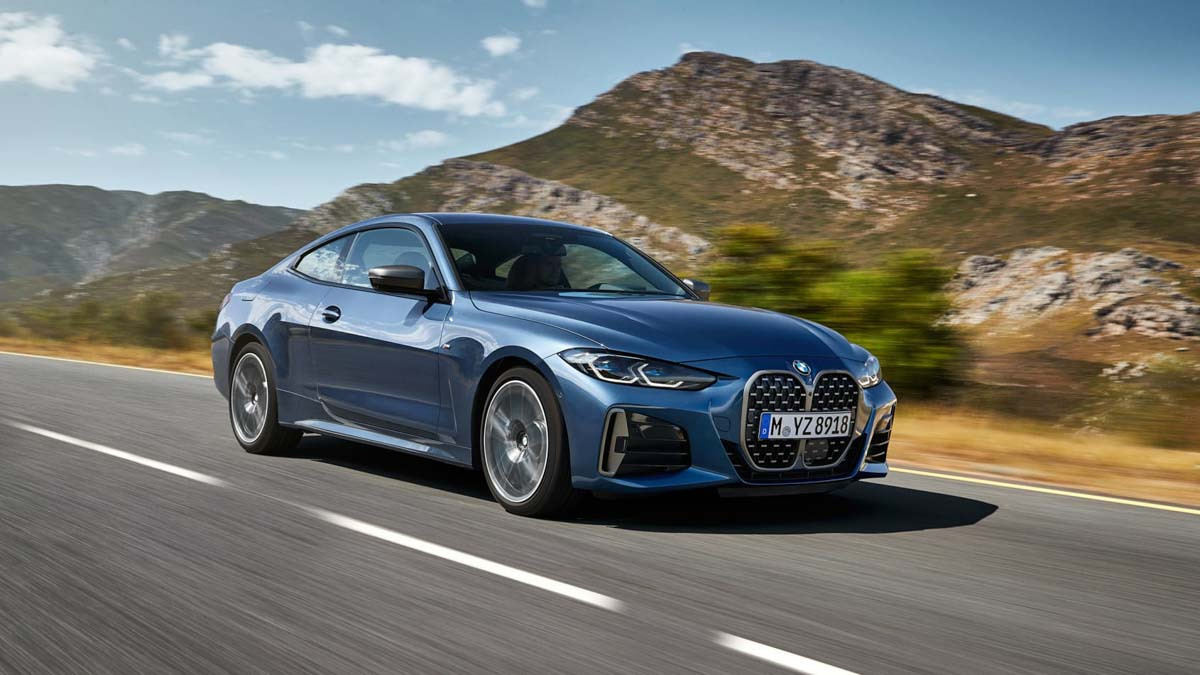 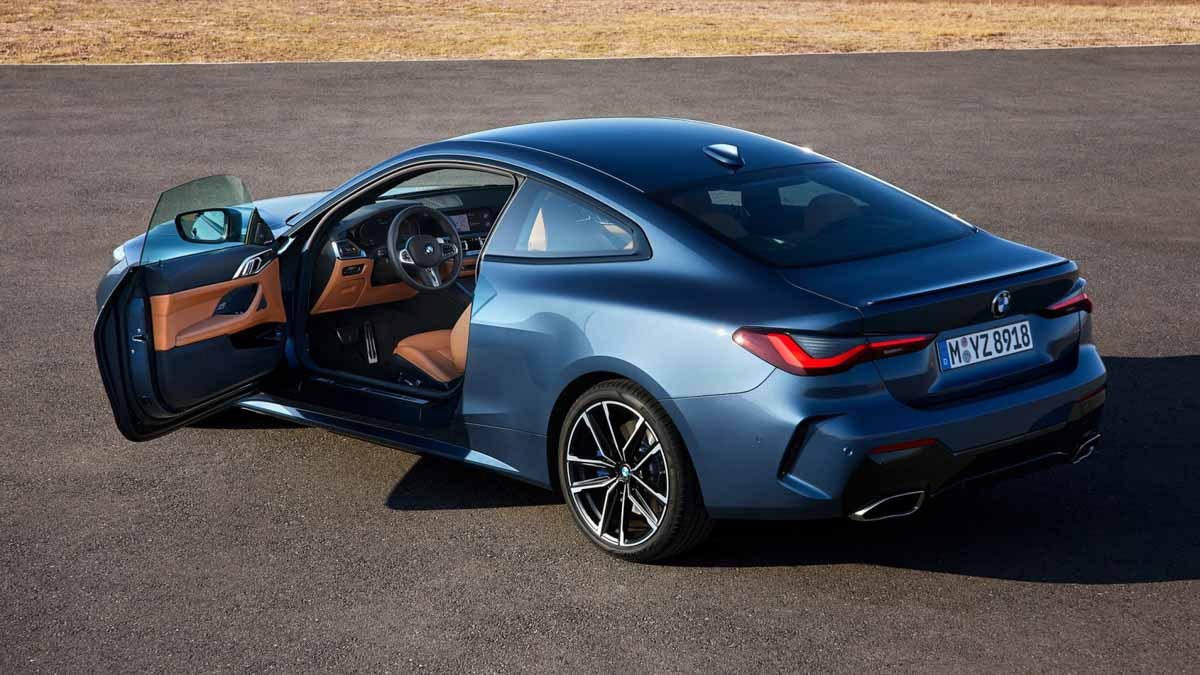 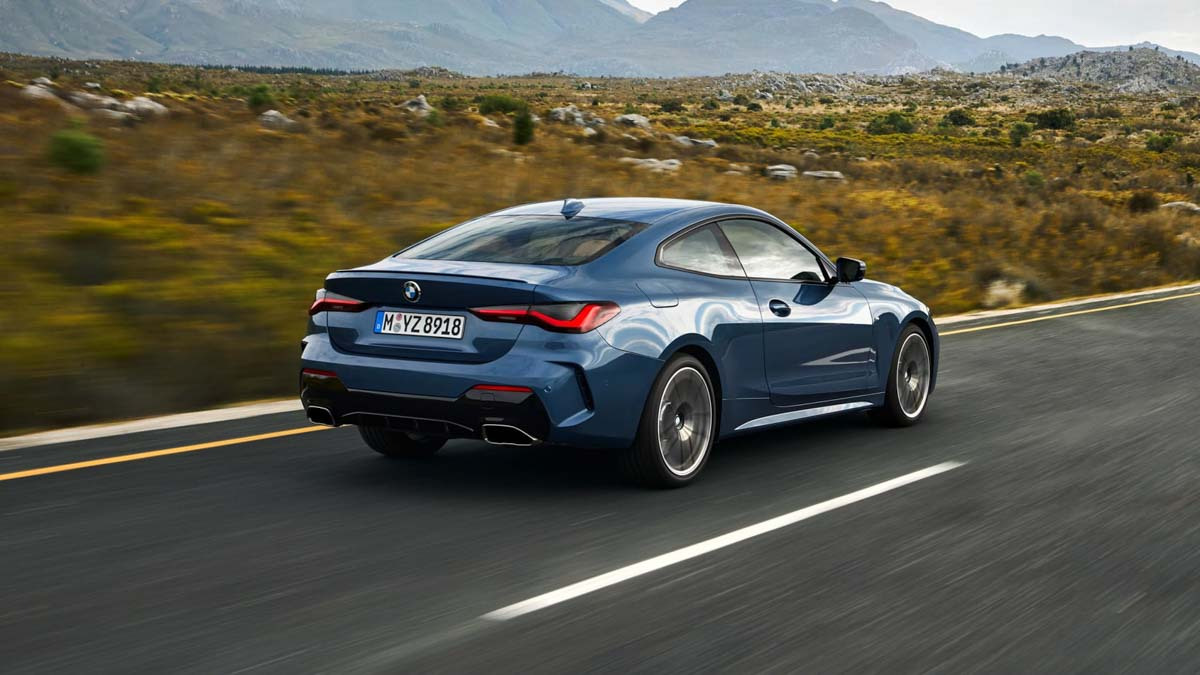 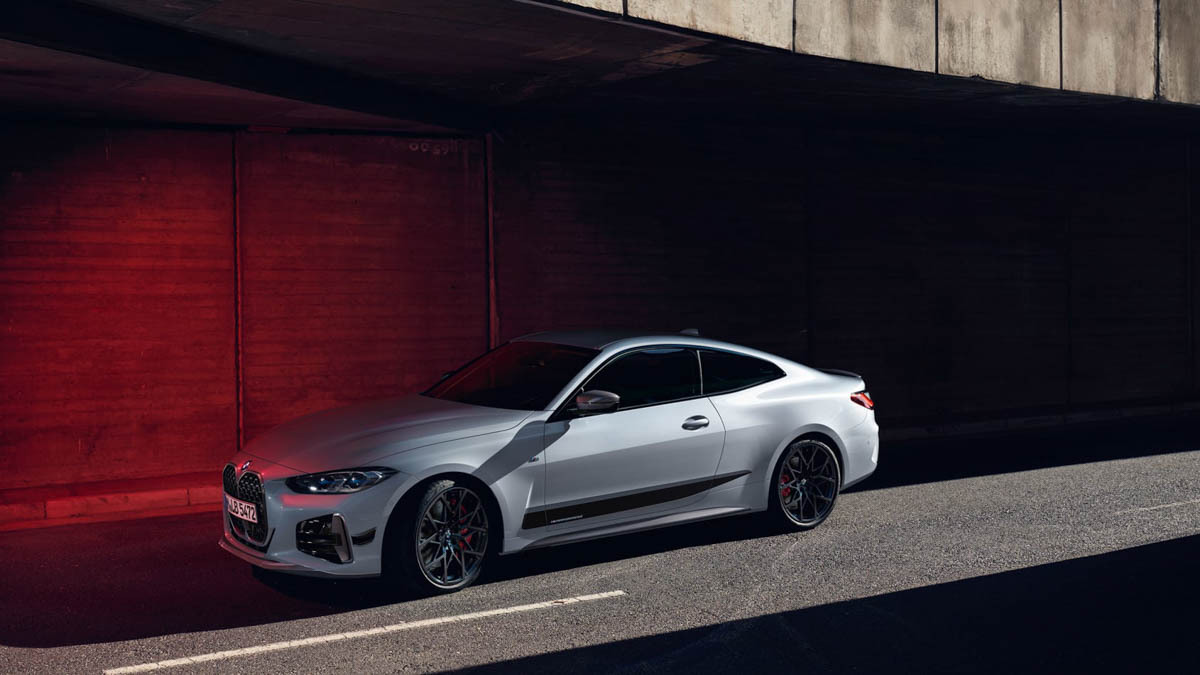 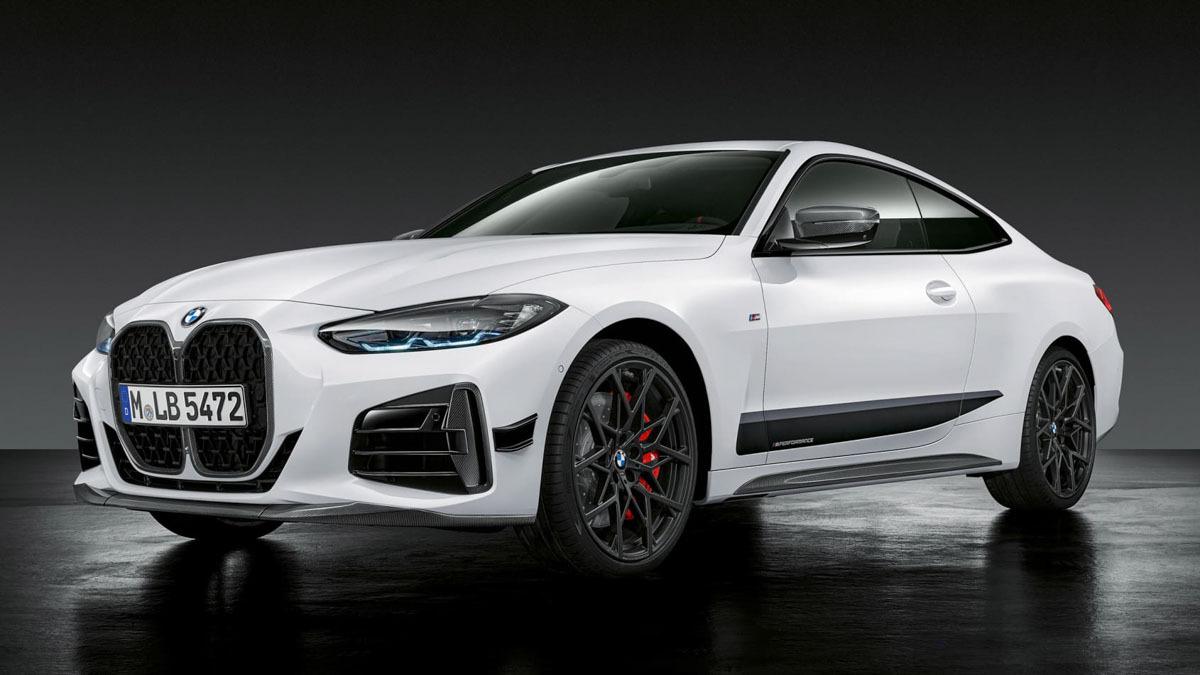 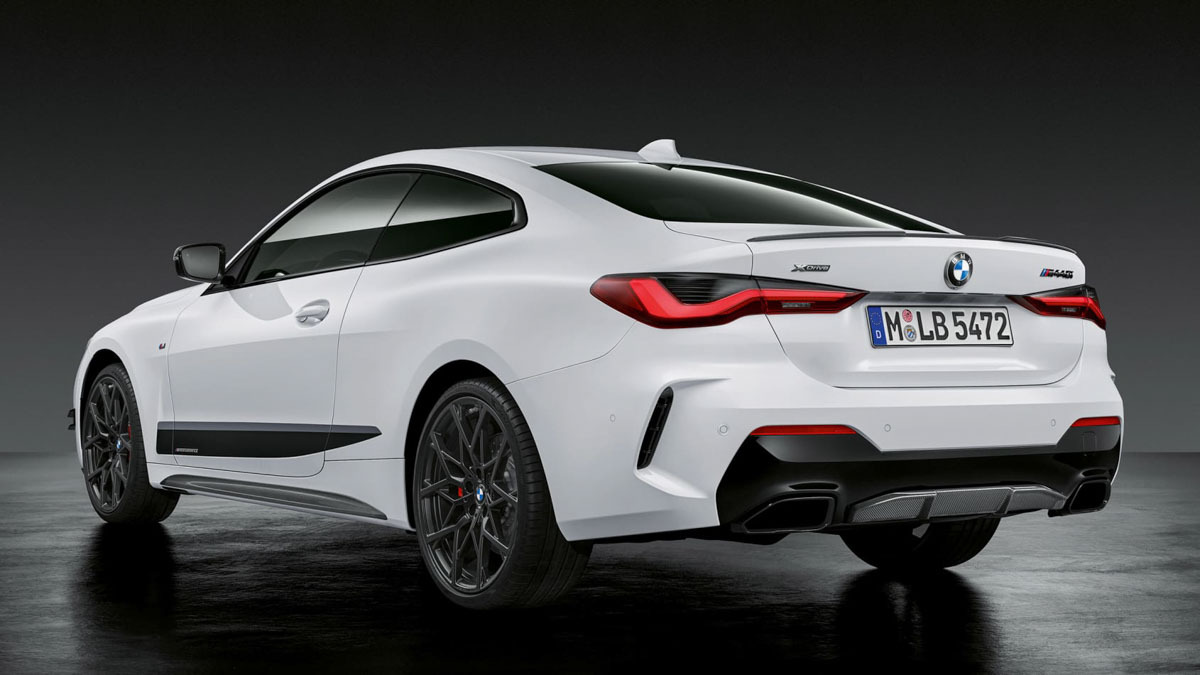 This is the new BMW 4-series. Initially revealed in two-door coupe form, it will soon proliferate into a cabriolet, four-door Gran Coupe, all-electric i4 and hot M4 models over the next 12 months. To start, the 4-series Coupe will be available with a selection of petrol and diesel engines borrowed from the 3-series on which it’s based, topped by a 369bhp M440i. But the underpinnings of this new 4-series aren’t likely to be what you’ve been waiting to see, because it also introduces a new look that is as controversial as Chris Bangle’s E65 7-series of 2001 – and that’s saying something.

Designed under the eye of BMW’s current head of design, Domagoj Dukec, the new 4-series features a bold new take on the iconic kidney grille that extends down the nose and behind the number plate, finishing just above the front splitter. The aesthetic is certainly distinctive, and has been a source of controversy since it was first shown on the 4-series concept at the 2019 Frankfurt motor show, and again on the i4 Concept earlier this year.

Looking beyond the grille, the 4-series’ shape is more streamlined than those of its predecessors, with a shallow rear screen and tapering glasshouse that accentuates the 4-series’ extra width. In fact the whole car is quite significantly bigger than the previous model, stretching 127mm longer, 28mm wider and 6mm taller. The crisp bodywork is also more aesthetically distinct from that of the 3-series than it was before, with more angular styling around the bootlid and slimmer rear lights.

BMW has released a new M Sport Pro pack that groups a selection of optional items such as larger wheels, bigger brakes and high-gloss trim finishes. Topping the range until the M4 arrives will be the M440i, which itself differs from other models with a bespoke grille pattern and brushed grey trim finish. M Sport models are fitted with 18-inch wheels as standard, with M Sport Pro and M Performance models picking up 19s, while 20s are available on the options list.

Structurally the 4-series is stiffer than the saloon thanks in part to bespoke cast aluminium spring strut supports and extruded aluminium engine side members, while the bonnet, wings and doors are also made of aluminium to keep the weight down. The coupe’s centre of gravity is 21mm lower than the saloon’s, but it does share its dual-link strut-style front suspension and five-link rear axle. Despite the standard M Sport trim, M Sport suspension is still optional, which combines stiffer springs and dampers with a 10mm reduction in ride height, stiffer top mounts, thicker anti-roll bars and more negative camber. Both standard and M Sport suspension ride on passive dampers as standard, but adaptive units can be optionally specified on the latter set-up.

Three petrol and three diesel engines will initially make up the engine range, starting with the four-cylinder 184bhp 420i (available with or without xDrive all-wheel drive) and 255bhp 430i. The aforementioned M440i tops the range with its 369bhp mild-hybrid-assisted 3-litre turbocharged six-cylinder petrol engine and standard xDrive. Three diesels will also join the range, with the 420d arriving at launch, with six-cylinder 430d and M440d variants (both with standard xDrive) arriving early in 2021. Diesel variants also feature a mild-hybrid boost to the powertrain, and all 4-series models, regardless of engine or drivetrain, are only available with an eight-speed ZF-sourced automatic transmission.

Both M Performance models and models fitted with the M Sport Pro package introduce what BMW calls a ‘Sprint’ mode, which when selected primes the powertrain for maximum response and dials in a more aggressive engine note – similar in principle to Porsche’s Sport Response function. Performance figures across the board are impressive, the most potent being the M440i which will hit 100kph in 4.5sec and go on to a limited 250kph top speed.

Despite the transformed exterior, the 4-series’ interior is a straight carry-over from the 3-series. As a result, the dash layout and control interfaces are all familiar, with BMW’s latest 7.0 infotainment operating system and excellent driving position being highlights of this generation of BMW interior. It does include BMW’s less-than-clear digital dial pack and over-padded steering wheel, though.

The incoming cabriolet models will return to the use of a fabric roof, ditching the heavy and complicated folding hard-top arrangements of the last-generation model; it will be along in the next few months, so too the successful four-door Gran Coupe. The all-electric i4 will also be along next year, sharing the Gran Coupe’s basic design and platform. But it’s the new M4 Competition that we’re looking forward to most. It will arrive in September with a 503bhp version of the S58 turbocharged six cylinder engine, rear or all-wheel drive, and the choice of the eight-speed automatic or six-speed manual transmission.

BMW will launch the new 4-series range in October, with prices starting at $48,370 for the 420i M Sport and rising to $65,360 for an M440i. This represents a fairly solid $5k jump over the equivalent M Sport variant of the previous model, but is much closer to key rivals such as the Audi A5.