Keeping it simple with Konan Lim and his 2012 Factory John Cooper Works MINI.

It was late afternoon when I finally met up with Konan Lim and his 2012 Factory John Cooper Works MINI and time was against us. Our rendezvous point was an area of wasteland close to the Dubai World Trade Centre which, thanks to a few spoonfuls of gravel thrown about it, has become a blessing to city types for parking purposes. 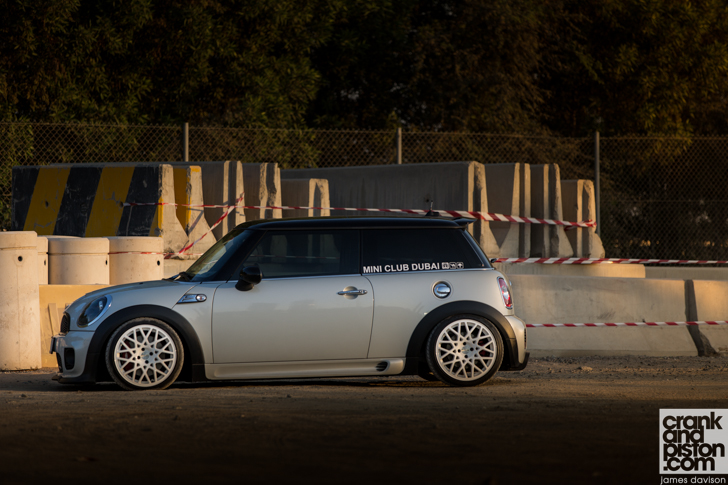 Konan arrived just as magic hour smeared its beautiful buttery ray of golden light on this less than aesthetic location. Unfortunately, ‘magic hour’ is the stupidest name for a period of time that lasts approximately ten minutes before the world goes grey. The choice was simple; we shoot right here and right now or we reschedule for another day. 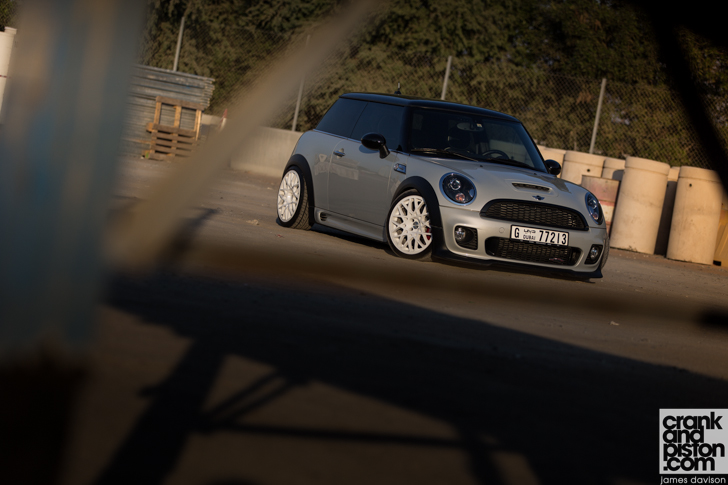 I have always been a carpe diem kinda guy (due to the increasing chance of getting hit by a meteorite or something tomorrow) and Konan was also game. Surprisingly, the MINI hustled across the uneven surface with unexpected ease and Konan parked up, jumped out and I set to work. 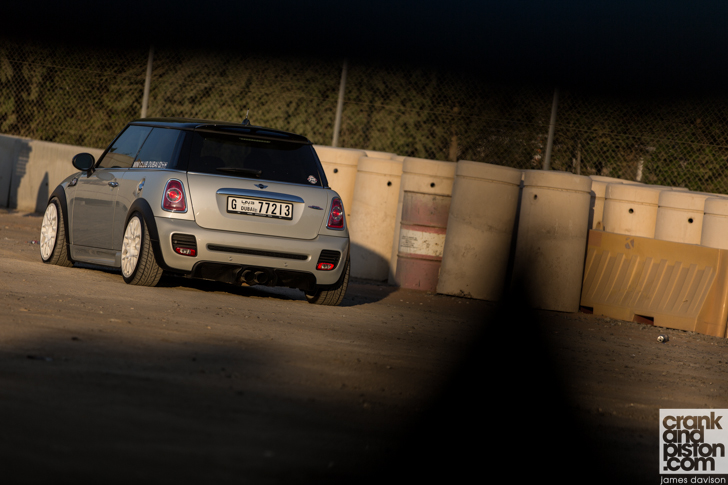 The striking thing about Konan’s MINI is how he has managed to make his car standout with a combination of simple, well thought-out elements and without resorting to ostentatious body kits. In fact, the only cosmetic addition to the bodywork is the GP diffuser which, naturally, looks right at home. 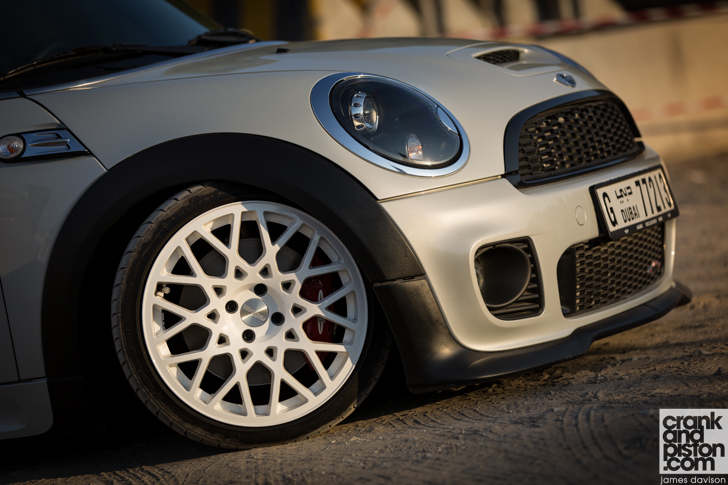 For Konan though, it is all about the stance. What really makes this MINI pop is the 17×8 Rotiform BLQ wheels with just enough tyre stretch going on and the perfect drop thanks to AP coilovers. Nothing is overdone. It is an exercise in simplicity, managing to combine form and function to create a look that immediately grabs your attention. 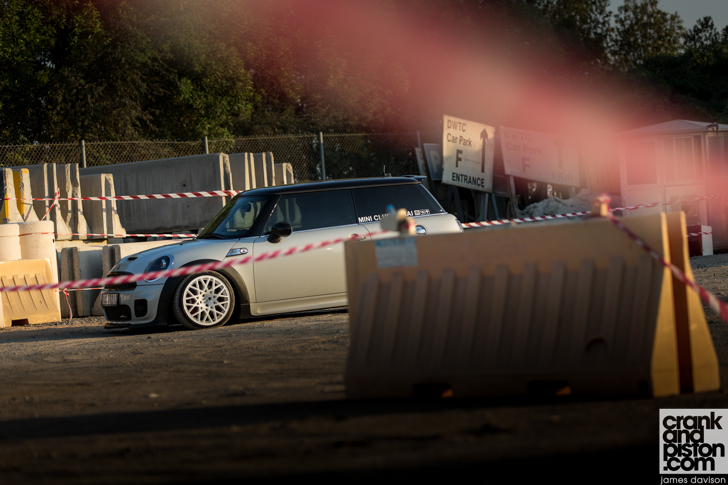 Sometimes keeping it simple can make you stand out in a crowd while everyone else is trying a little too hard.

Previous ArticleEight driving habits that drive me up the wall
Next Article Nissan Sedan Concept. Heading to China