OPINION. What next for Volkswagen?

Our man Bassam considers the Volkswagen ‘diesel-gate’ scandal, and wonders what affect this is likely to have on the automotive industry as a whole

Unless you’ve been stuck on a desert island for the last few weeks with no access to the internet or a television, you’re probably aware of the disastrous situation the Volkswagen Group finds itself in after being caught red-handed by U.S authorities cheating on emission tests of its ironically named ‘clean diesel’ vehicles. In a nutshell VW installed sophisticated software into the ECU of its diesel engines that allowed it to recognise that it was undergoing testing, and switched the engine’s settings temporarily to reduce emissions and allow it to pass the tests. Once the testing was over, the engine would return to spewing hazardous, smog forming compounds, in some cases a shocking 40 times above the specified limit. The whole scandal is like something out of a bad conspiracy theory movie, and I wouldn’t be surprised if Hollywood made one soon.

“Will VW survive the scandal, and if they do will they ever regain the trust of consumers?”

The sheer scale of the deception is hard to comprehend: 11 million cars affected, €6.6bn set aside for recalls, a potential fine of up to €18bn (in the U.S alone) and €25bn wiped from Volkswagen’s share price overnight. The numbers make for truly astonishing reading, but you get the feeling it’s just the tip of the iceberg. There are so many questions that remain unanswered in the ongoing ‘diesel-gate’ saga: will VW survive the scandal, and if they do will they ever regain the trust of consumers? How will Audi, Bentley, Lamborghini and all the other beloved brands under the umbrella be affected? How could this level of deceit have been hidden for all this time in a company the size of VW without anyone coming forward to report it, and how was the decision to cheat made in the first place? I suppose the answers to all these questions will only become apparent with time. 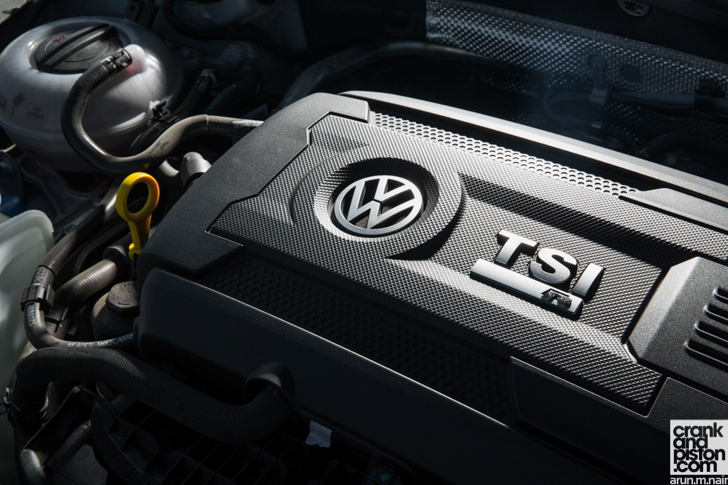 If there is a positive that can be taken from this soap opera it’s that the regulating authorities will have to take a long hard look at the testing criteria that cars will have to meet for emissions and fuel economy. It has been pretty clear for a while now that the figures that are being reported by the manufacturers are unachievable in real world scenarios. Next time you drive your car take a look at the L/100km reading and you will see that even if you’re economical with your use of the throttle pedal you won’t get anywhere near the published figures. If the objective is to actually reduce the negative impact cars have on the environment, then they should be tested in a manner that is representative of reality, otherwise the whole exercise is nothing but a big waste of time. 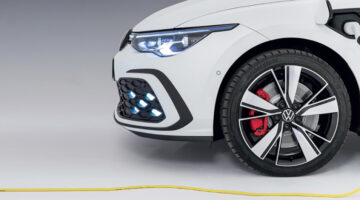