Toyota is all set to unveil its new Kikai concept at this year’s Tokyo Motor Show. 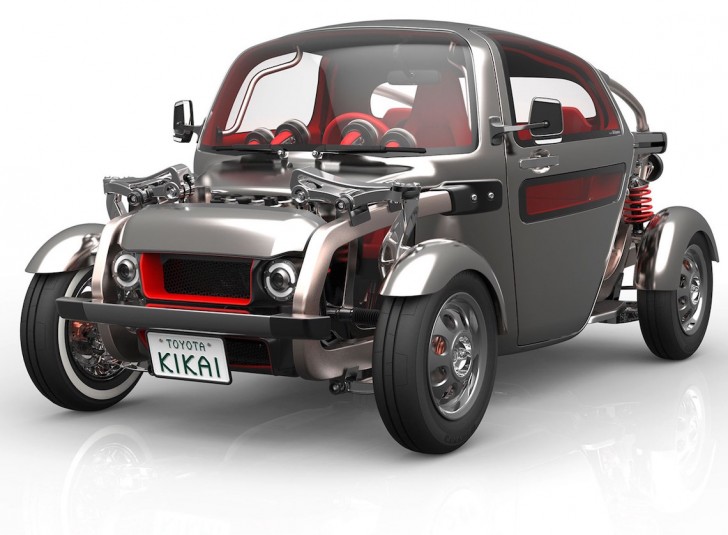 Toyota will be showcasing this almost-naked concept; the Kikai. Either that, or the Japanese manufacturer just gave up on it half way through.

The term ‘concept’ really has been taken to the extreme, with the majority of its working parts on show. 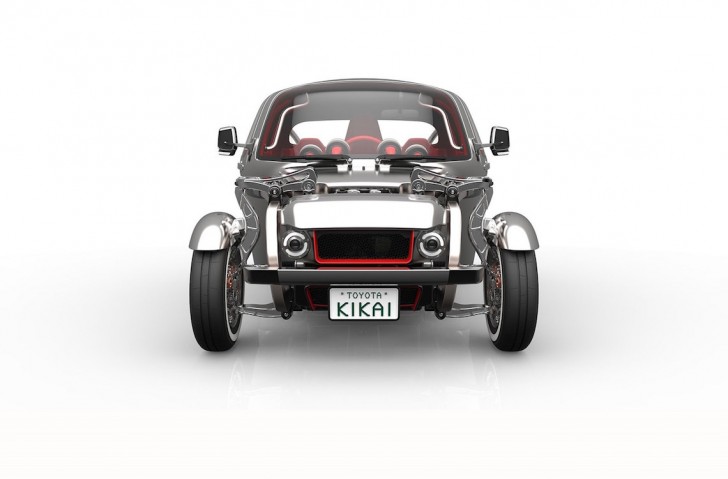 If you’re a petrol head, though, you’ll enjoy seeing the bones of the model in full view at the Tokyo Motor Show, which takes place between October 30 to November 8. There’s even a transparent floor panel so you can view the vehicles tyres on the move. 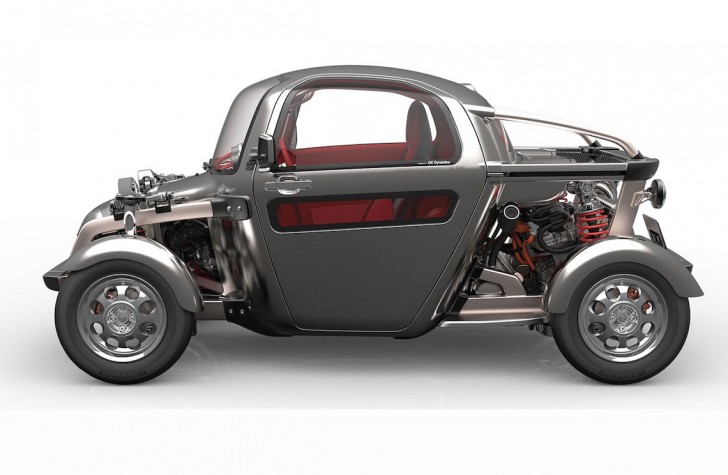 Weirdly, the drivers seat is in between two passenger seats, with the reason being it gives the driver a better connection with the car – we’re not so sure.

Previous ArticleTRAILER. Dubai 24Hrs. ‘A Labour of Love’
Next Article OPINION. What next for Volkswagen?