Volvo’s performance arm unveils a teaser clip for a new model, set to debut on 26 November. 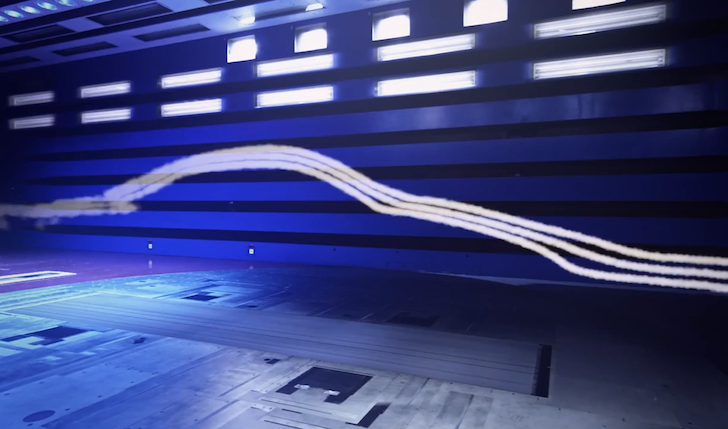 Is this a Polestar version of the new V60 Volvo has been promising?

Speculation concerning the new model from Polestar – the Swedish marque’s performance arm – is already rife ahead of its debut on 26th November, though the Volvo estate remains a hot contender given that it will be making its US return in early January. We’re no strangers to high-performance Volvos ourselves, having put the XC70 Polestar to the text last year as well as the S60 earlier this year in southern France (sporting as it did the company’s new T60 engine).

For now we’re simply being left to chew our finger nails and lose sleep over the new Polestar’s identity. For now, turn up your speakers. You won’t be disappointed.