VW is hoping to break the Pikes Peak EV record with its ID R, driven by three-time ‘Race to the Clouds’ winner Romain Dumas 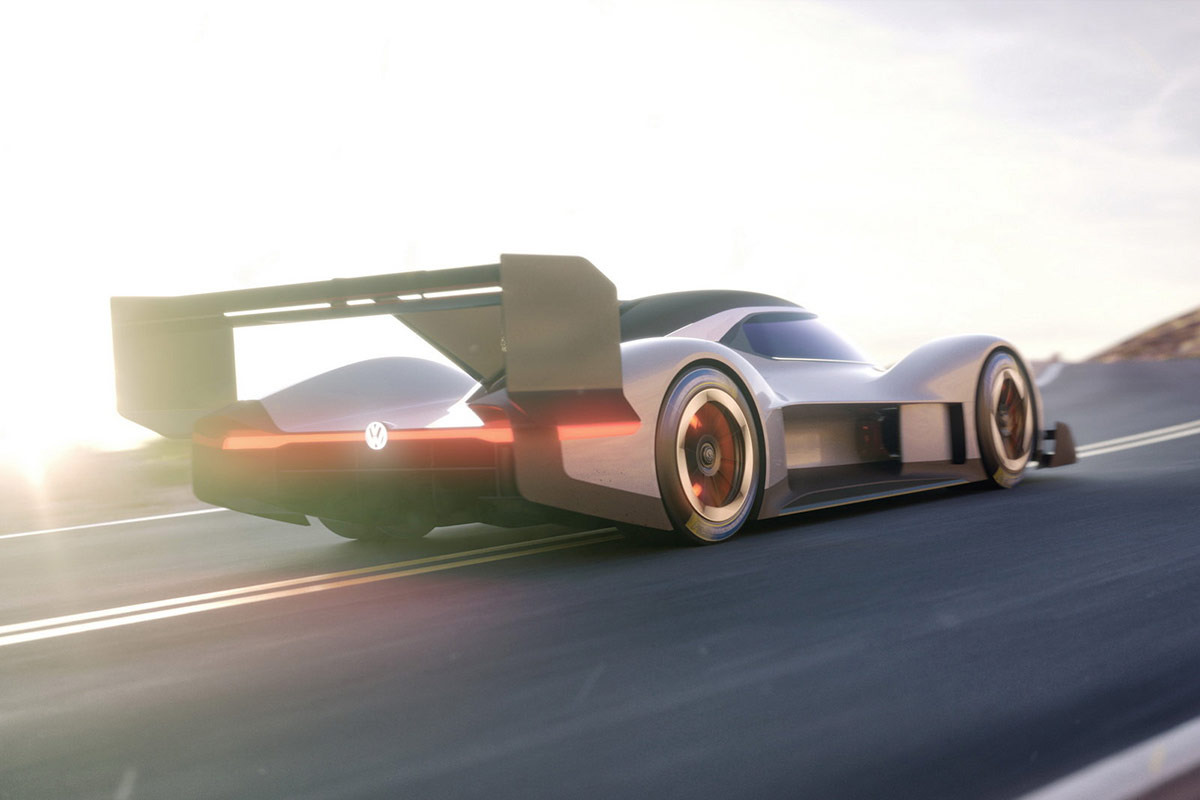 Volkswagen has revealed images of an electric racing car due to compete at the 2018 Pikes Peak hill climb in Colorado. Called the ID R Pikes Peak, it will be driven by Romain Dumas, a three time Pikes Peak winner and the man tasked by VW to break the electric-vehicle hill-climb record at the event.

Developed by Volkswagen Motorsport, the outfit responsible for the successful Polo WRC car, the ID R’s role extends beyond being just a one-off race car – it also serves as a bridge between VW’s upcoming ID electric car range and the R-badged models that currently act as halo products, such as the Golf R. 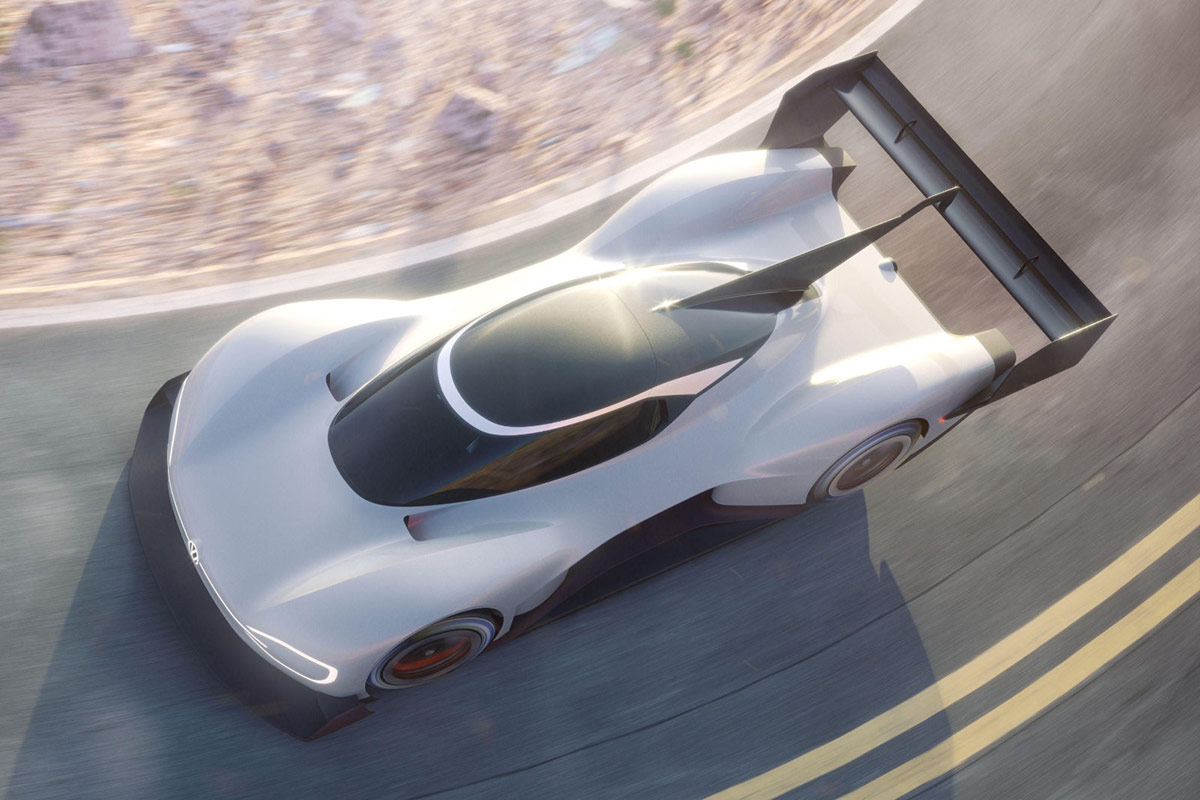 We know little about the ID R in terms of mechanicals, aside from that it’s all-electric, although you can expect the utilisation of all-wheel drive to give it the best shot of success. Currently, the record for an electric vehicle stands at 8min 57.118sec, set by Rhys Millen in an eO PP100 – a car that put out just shy of 1600bhp.