A few months have passed since my last crankandpiston Journal and I have racked up quite some mileage on the car in the meantime. It’s just so much fun driving it and petrol – compared with Germany – is cheap here. But I’ll will start with a few issues that cropped up during the past few months (nothing major but still hits the pocket).

I had to replace the roof liner of my GTI, which seems to be a common issue with the GTI in warmer regions. For this, I had Tibor from AutoHaus order a new roof liner from Germany since this was faster than getting it through the local dealers. The only downside was that I had to collect it too.

It was also time for an inspection so I had the oil changed, the AC gas topped up, and the car was ready to roll again. It wasn’t long though before I had to return to AutoHaus. I couldn’t react fast enough when a truck tyre exploded in front of me and ran right over the side wall. Nothing appeared to be immediately wrong so I didn’t think anything of it. That was until a few hours later when the ‘check engine’ light came on. Apparently the tyre wall had ripped a cable out, meaning a new sensor had to be ordered. Fortunately this was replaced quickly and the car was back on the road the following day.

That was that in terms of repairs and servicing, but it had been in the back of my head for some time that I wanted to sell my GTI. With recent events, this seemed as good a time as any. Surprisingly, having posted the Volkswagen on dubizzle, it received very little interest, so I decided to return it to stock: mods had only been installed a few months earlier, so that was a quick fix. This took a day at AutoHaus before the GTI was reposted on dubizzle with an adjusted price of course. Within a week, the car had been sold to a new owner, which leaves me temporarily between cars. The mods that came off my GTI ended up being sold a few days later to other GTI owners, who had been following my crankandpiston Journals.

All in all I have had an amazing two years with the GTI, loving the overall performance and glad that nothing truly serious ever went wrong. So pleased am I with the package that I would buy another Volkswagen Golf GTI in a heartbeat, but for now, I am changing brands. Hopefully you won’t be waiting too long before the newboy makes its debut on crankandpiston.com 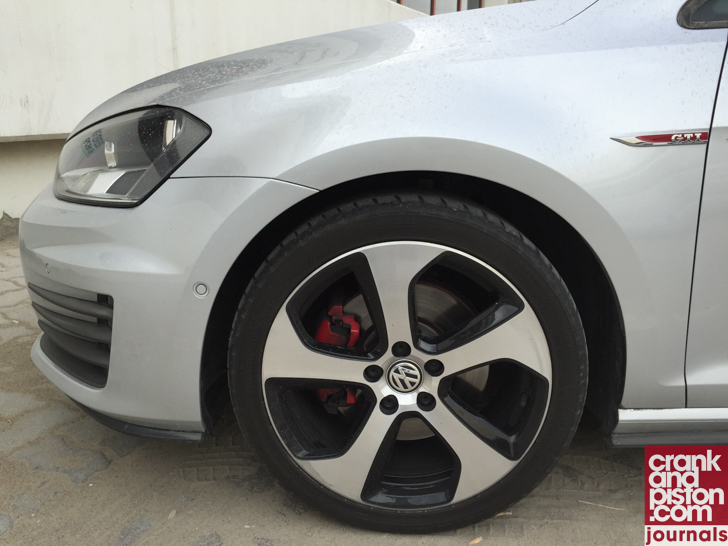 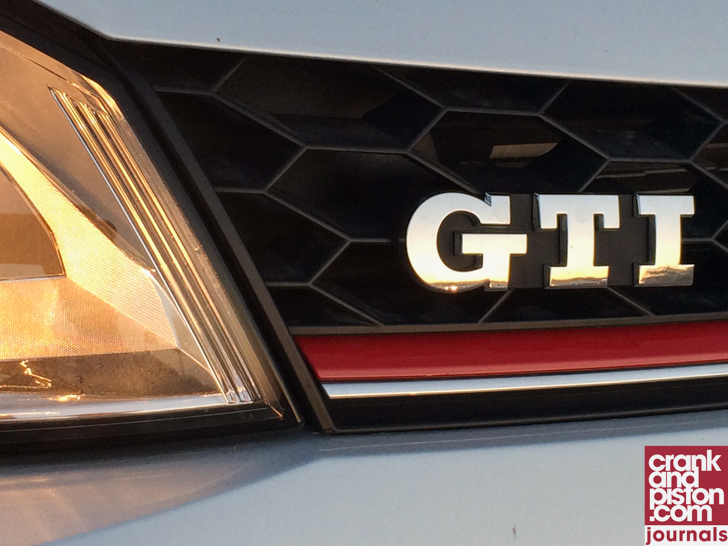 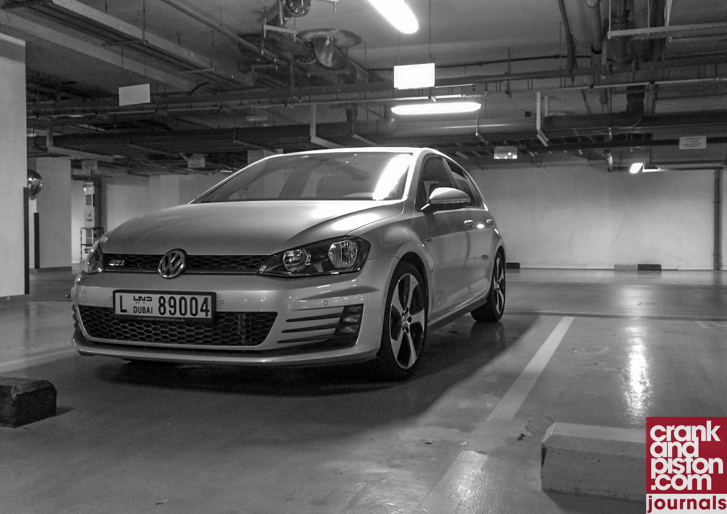