What inspires Skoda designers? Find out with the first of four videos released going behind the scenes with the new VisionS 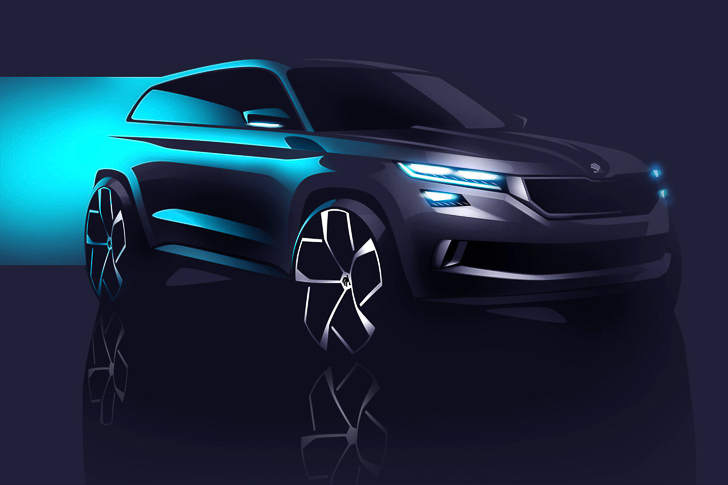 Skoda has released the first of four videos detailing just what inspires its designers. Skoda’s latest model – a concept SUV, dubbed the VisionS – will soon be celebrating its world premier at the Geneva Motor Show later this month. Though only a concept at present, the VisionS provides an insight into the brand’s future large SUV range.

In four YouTube videos, Skoda’s chief designer Jozef Kabaň and his team explain what drives and inspires them in the development of new models and its distinctive design language. Aesthetics, functionality and crystalline effects makes up Skoda’s design language, which was first introduced two years ago with the VisionC study and was launched into series production with the Fabia and Superb models.

If the below interests you, then be sure to stay tuned for part 2 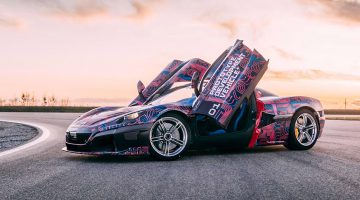 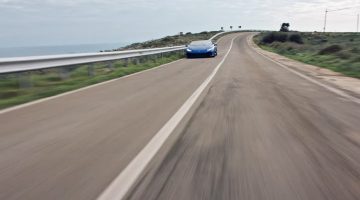 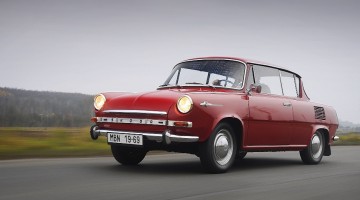