And they say women can’t drive. I challenge anyone reading this to drive this well! 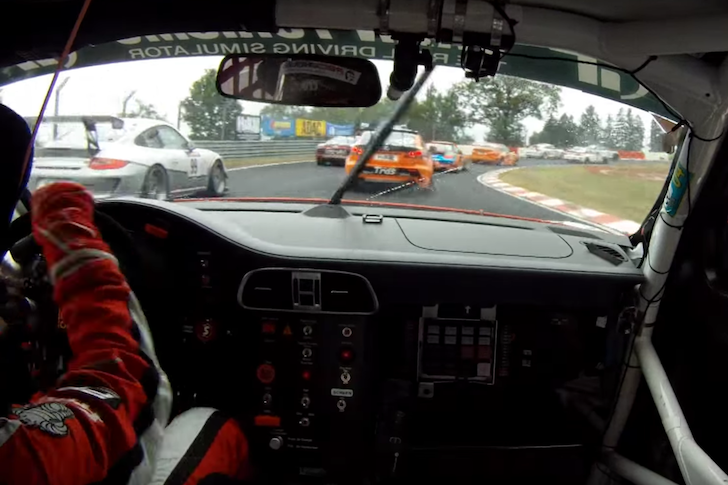 New Top Gear presenter Sabine Schmitz proves women CAN drive as she makes a race on the Nürburgring look easy in this video. On-board a Frikadelli Team-entered Porsche 911 GT3 R, Sabine basically makes a mockery of her fellow drivers as she weaves between Ferrari 458 GT3s and Aston Martin Vantages in this one-off VLN race appearance back in 2014. Yes, it’s a bit dated, but can you really blame us for reposting?

In case you don’t know; Sabine is known as the ‘Queen of the Nurburgring’, having driven the BMW M5 ‘Ring Taxi’, and if you’re familiar with Top Gear you’ll no doubt have seen her take on the Green Hell in just under 10 minutes. Behind the wheel of a Ford Transit.