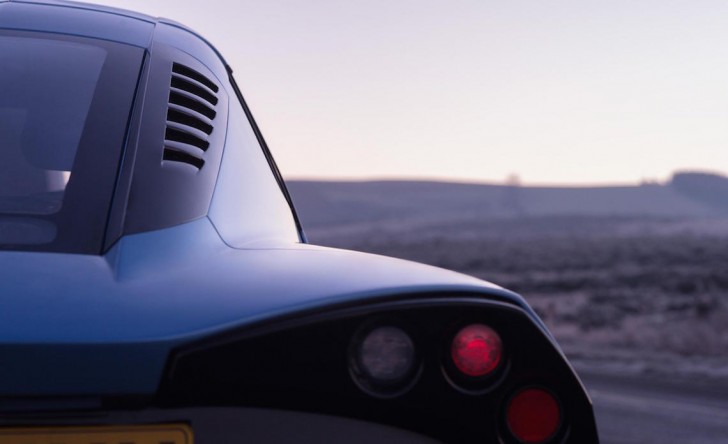 Promising teaser shots of the all-new hydrogen-powered road car from Riversimple have been released.

The teaser image doesn’t give a great deal away, but that rear-quarter looks pretty promising, in terms of design. You don’t have to wait long to see it in its entirety, though. The prototype is set to make its official debut on February 17.