Lamborghini has released a video alluding to a new model that will likely turn out to be a Spyder version of the Lamborghini Huracan Performante. Due to be unveiled at the Geneva motor show, the new Spyder should top the current Huracan range, incorporating the hard-top’s intricate aero and soulful powertrain with an open-air cabin.

Previously spied while testing on public Italian roads, the Spyder will share the hard-top’s manic and brilliant 631bhp dry sumped-V10 engine, which is paired to Lamborghini’s LDF double-clutch gearbox and all-wheel-drive system.

As a reminder, the Performante liberates the extra 30bhp via a redesigned and optimised intake and exhaust system, all developed from Lamborghini’s motorsport division. The double-clutch gearbox has also been developed further, with new software reducing shift times and improving response and driveability at low speeds.

The new Performante Spyder should also maintain the coupe’s ALA active aero system, recalibrated to work with the changes in aerodynamic efficiency brought on by its fabric roof. 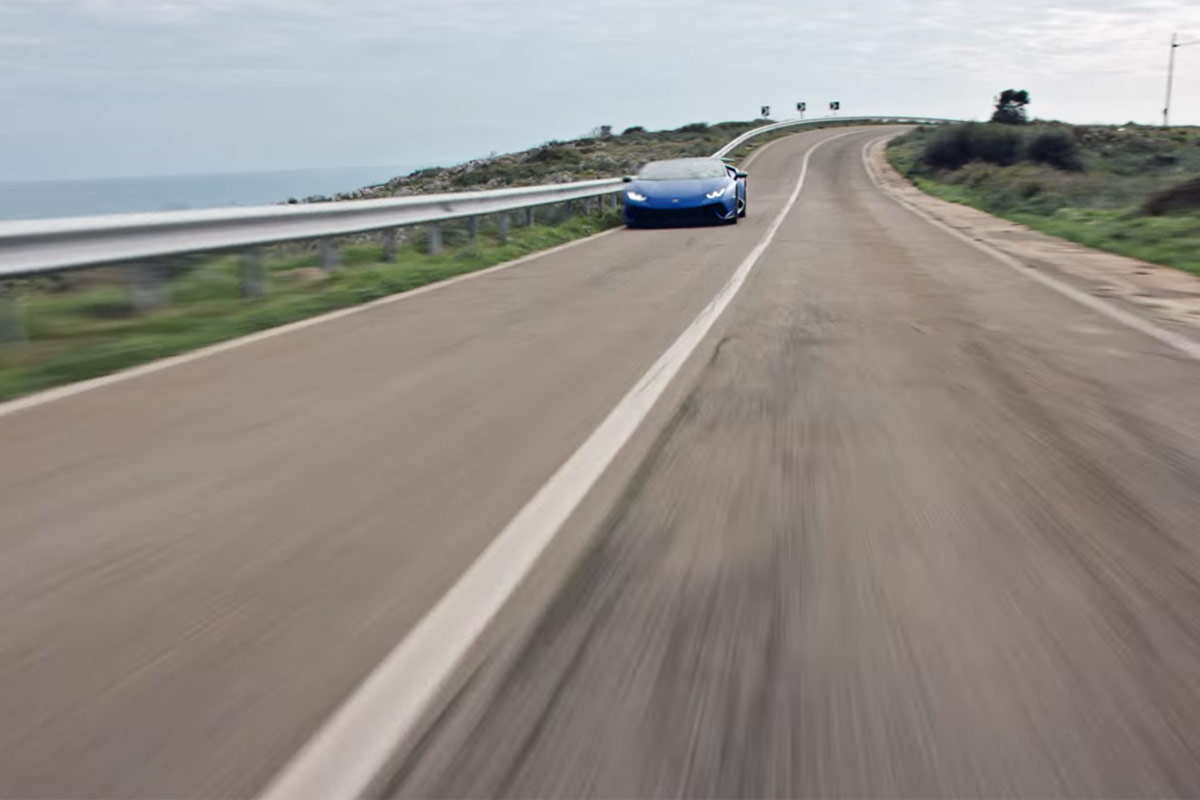 The standard Huracan has a weight variation of about 120kg, so based on the Huracan Performante hard-top we estimate the Spyder will likely weigh in the region of 1500kg. This weight gain shouldn’t have too much of an effect on acceleration though, as we suspect the Spyder should hit 100kph is around three seconds.

We think very highly of the fixed-head Performante as it brings a new level of driver interaction to the Huracan’s already impressive package. The lack of a roof should bring even more drama to its driving experience, and as the sole remaining supercar packing a naturally aspirated engine (aside from its Audi R8 sister car) the Huracan Performante Spyder will become a very rare animal indeed.