The history of Nissan Nismo

THROWBACK THURSDAY. The motorsport arm of Nissan; Nismo, made its debut in our hometown of the United Arab Emirates, this week, but just why is it so exciting? 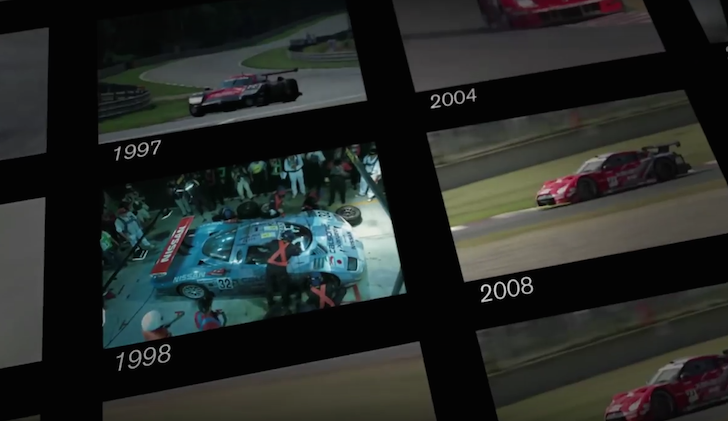 This week’s throwback Thursday (TBT) video shows the history of the company and how it’s got to where it is now.

Nismo (the ‘Nis’ taken from ‘Nissan, and the ‘Mo’ taken from ‘Motorsport International Limited) was formed in 1984 when Nissan decided to merge its two motorsport departments, which were founded in the ‘60s. Its creation was to specialise in sportscar racing, with its first car, the Saurus for motorsport, being produced in 1988.

In 1989 it developed a racing Skyline GT-R, alongside 500 evolution editions for the road.

[VIDEO] Fastest drift car in the world meets James ‘The Machine’ Deane, at the Dubai Autodrome.