Vauxhall is the latest large-scale car maker to confirm it will become an all-electric brand by the end of the decade. It’s a move more manufacturers are making as governments continue to apply pressure on both them and consumers to adopt electric vehicles.

Alongside this announcement was also news that it will put a new-age electrified interpretation of the Manta into production by the middle of this decade, although no specific details as to its form – be that a retro-styled two-door coupe, or a crossover more akin to Ford’s repositioned Puma – have been revealed.

This decision has been made off the back of the positive reaction to the Opel Manta GSe Elektromod concept car, although executing a true electrified restomod in the same manner is unlikely thanks to contemporary legislation.

As part of Stellantis, development of Vauxhall’s entire EV line-up will leverage its close ties with Peugeot, and the rest of what was previously known as PSA, within the larger group. With Italian and American stakeholders from Fiat and Chrysler also in the mix, it’s likely all three will benefit from the same technology moving forward.

This will also yield a realisation of Vauxhall’s promised GSe performance sub-brand. However, it remains to be seen whether this branding will find its way onto a production Vauxhall before the new Manta.

For now, while Vauxhall hasn’t really been a bastion of performance models in recent years, it is a brand that holds an important place within Britain’s motoring history, not to mention still forming a large part of the motoring landscape with popular mainstream models such as the Corsa supermini. 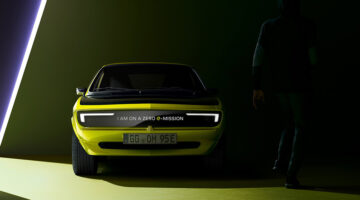 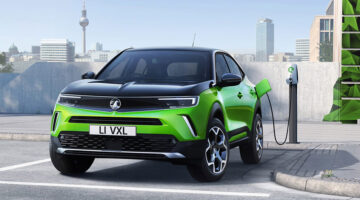