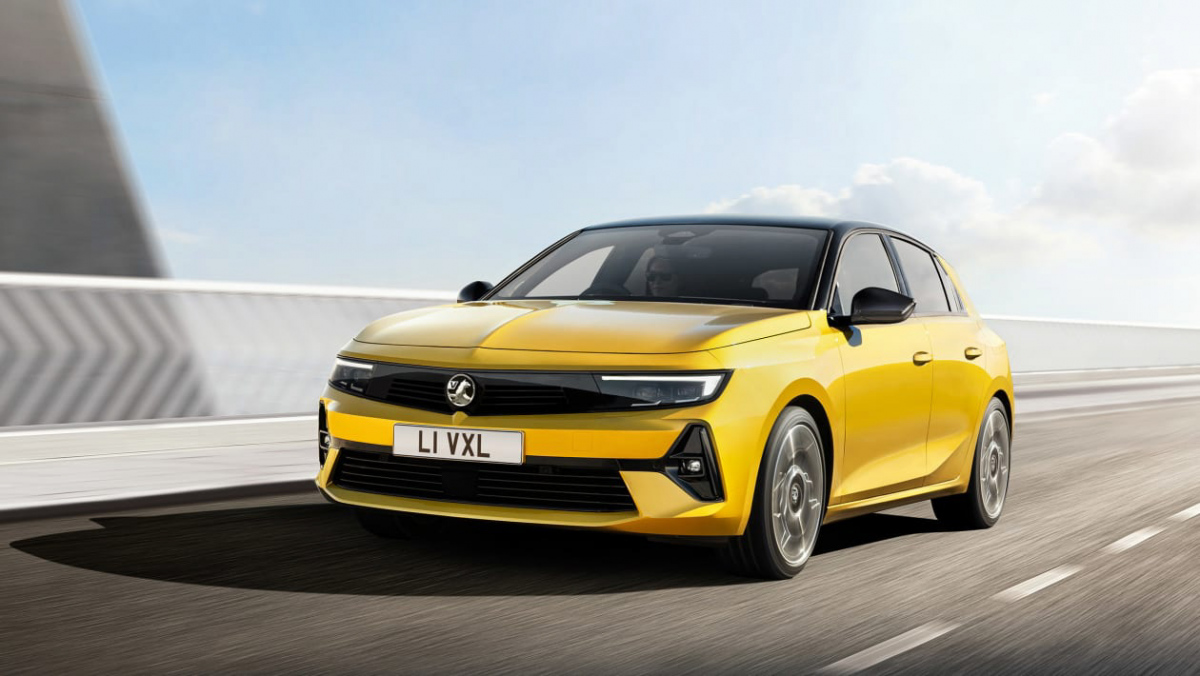 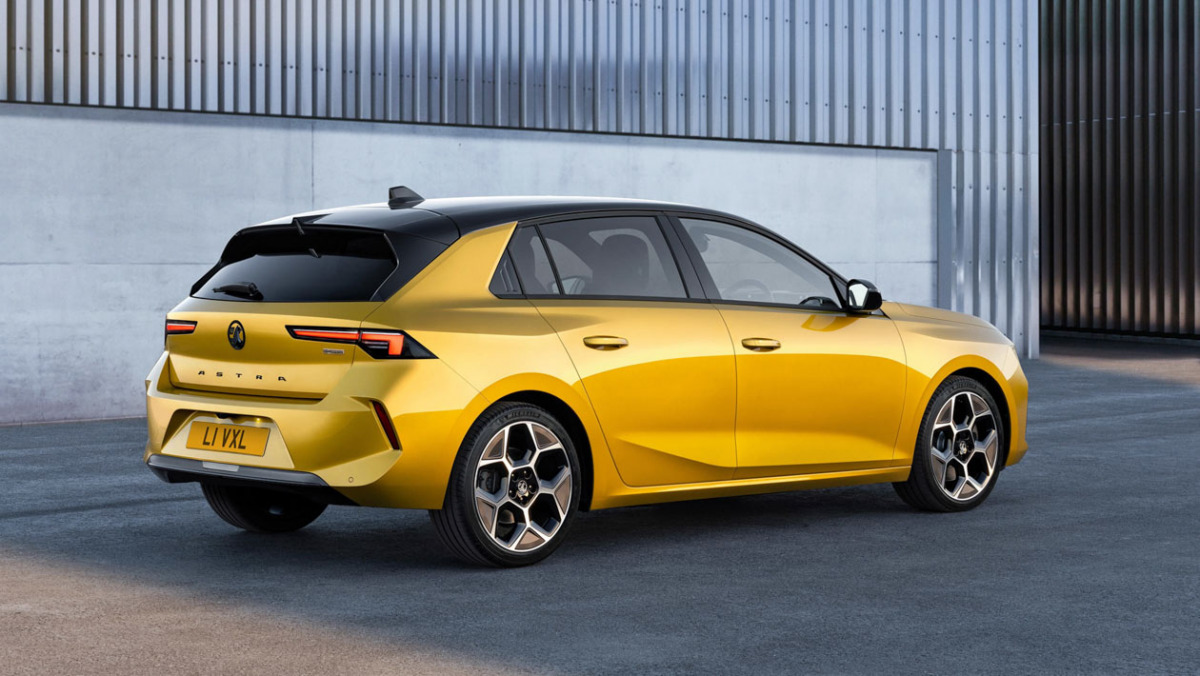 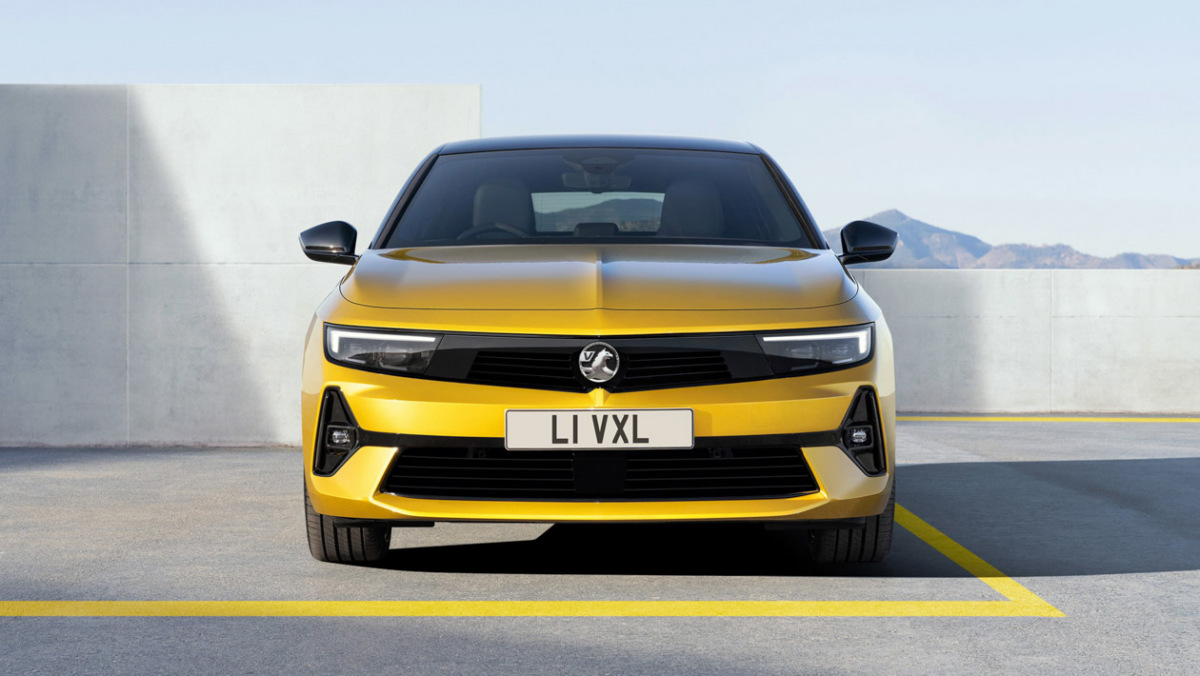 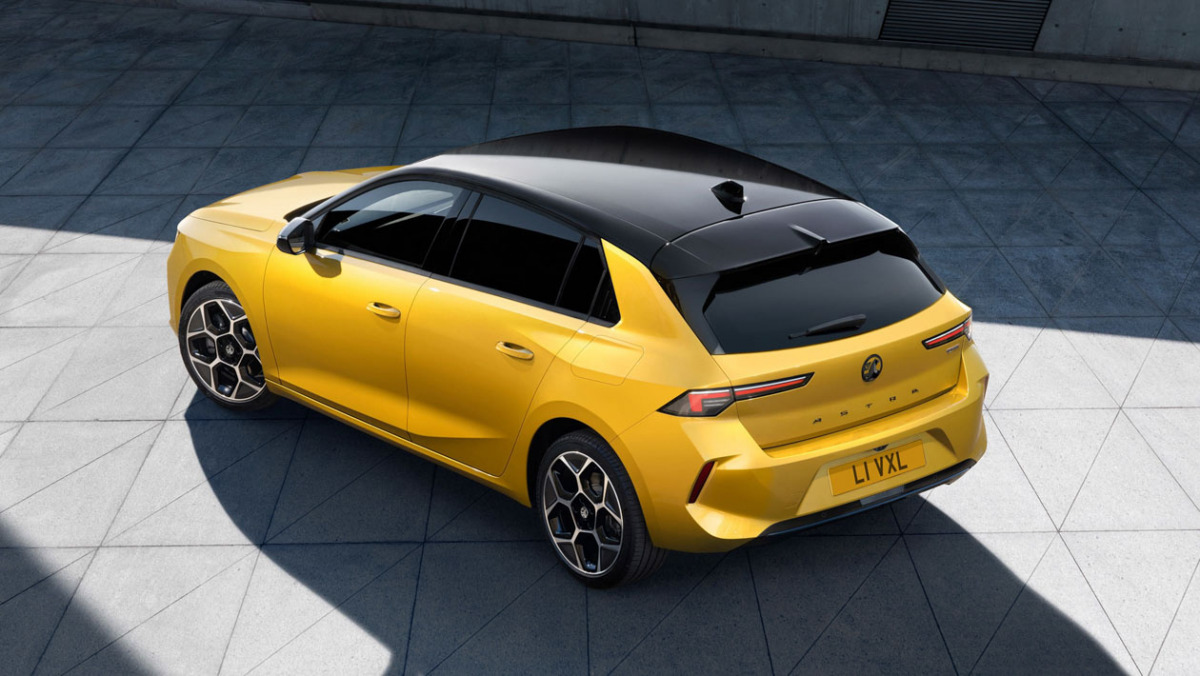 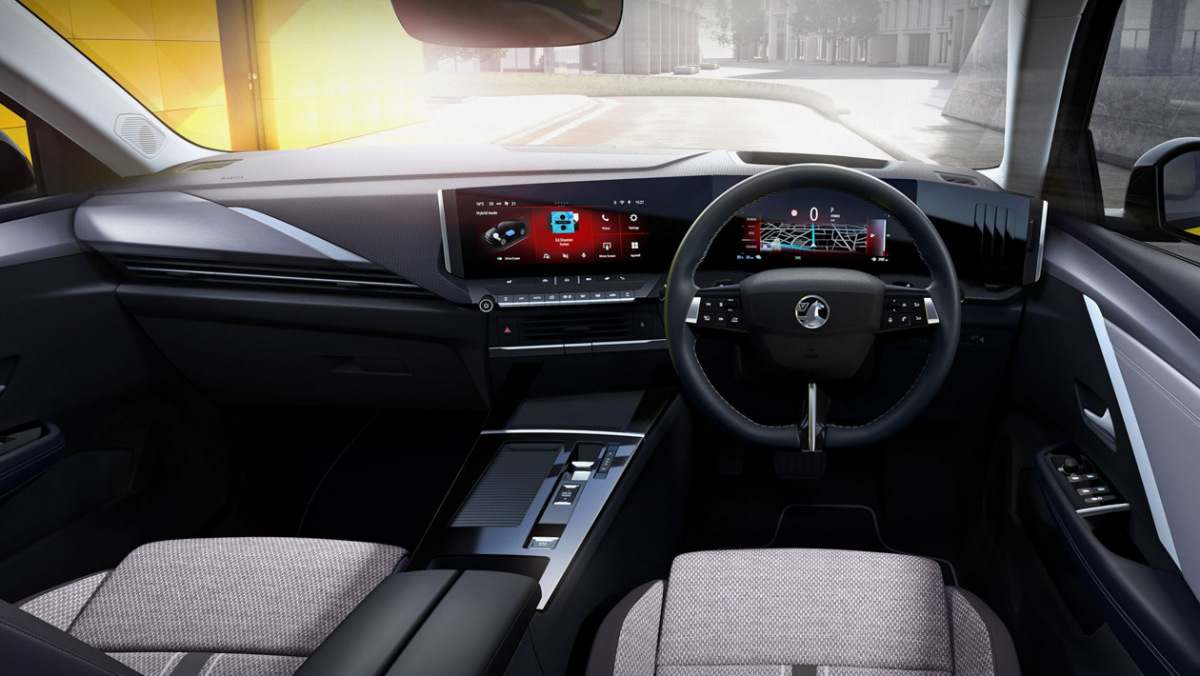 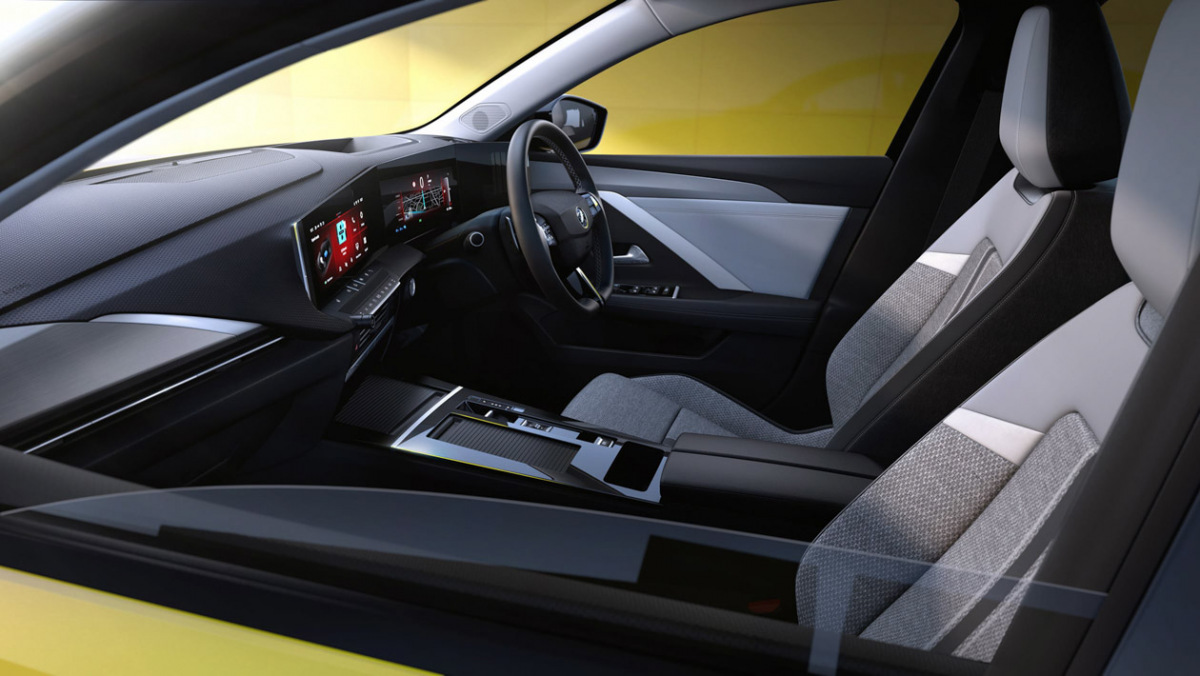 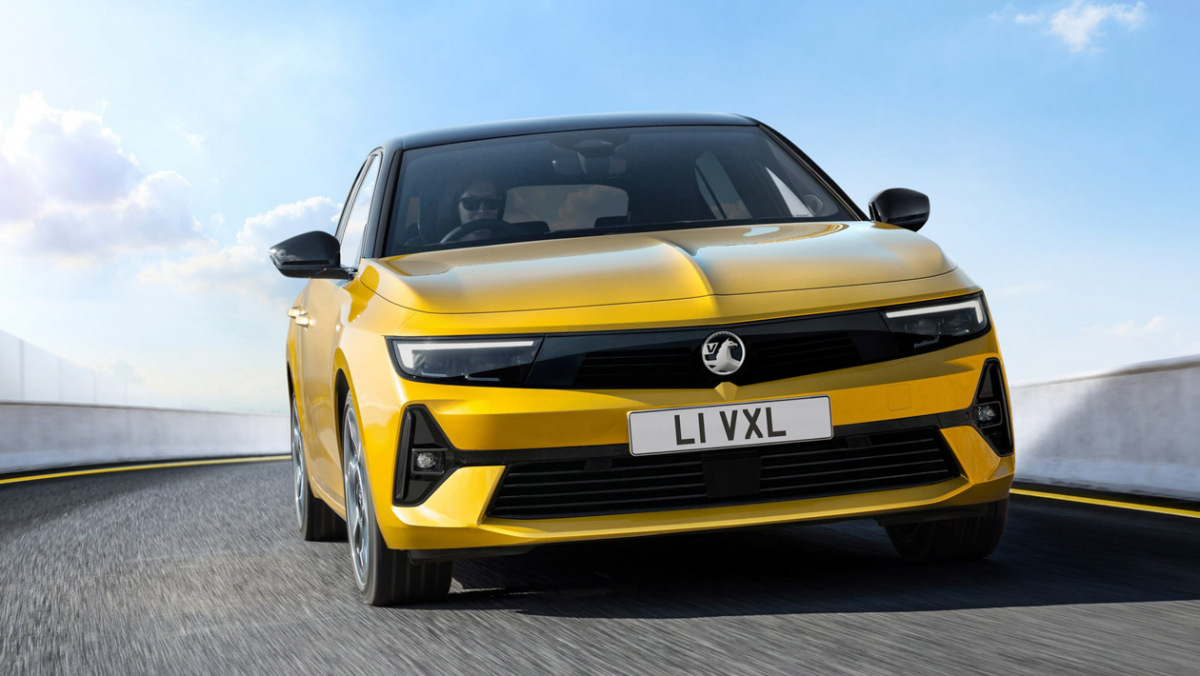 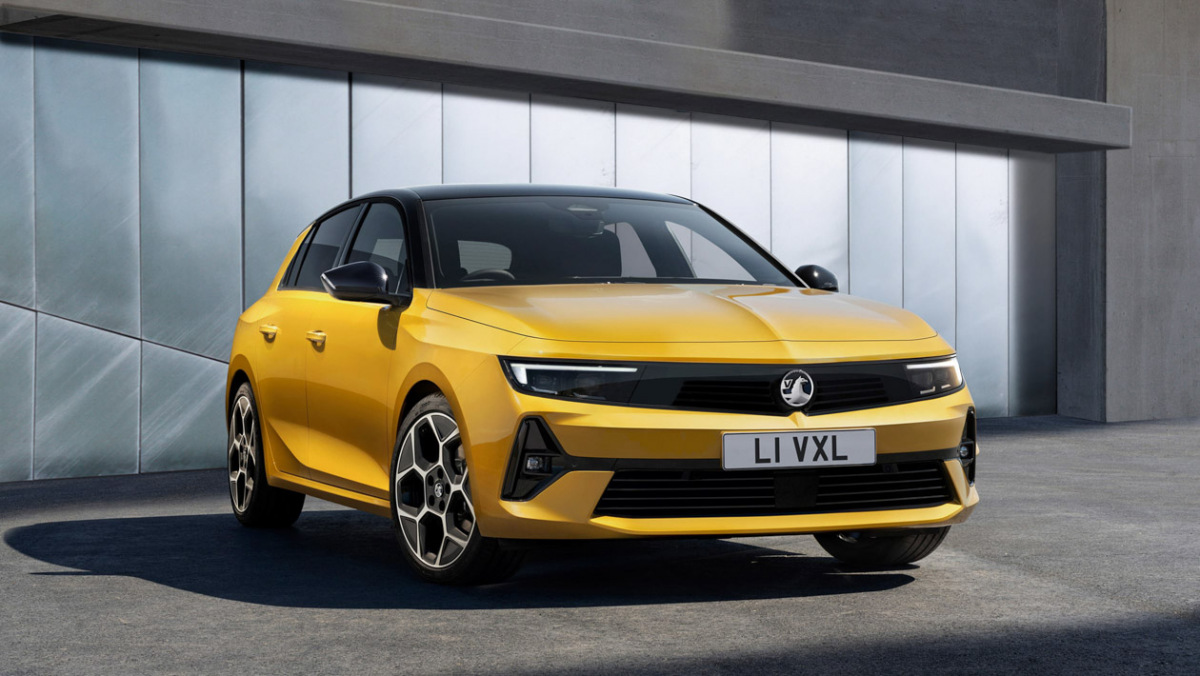 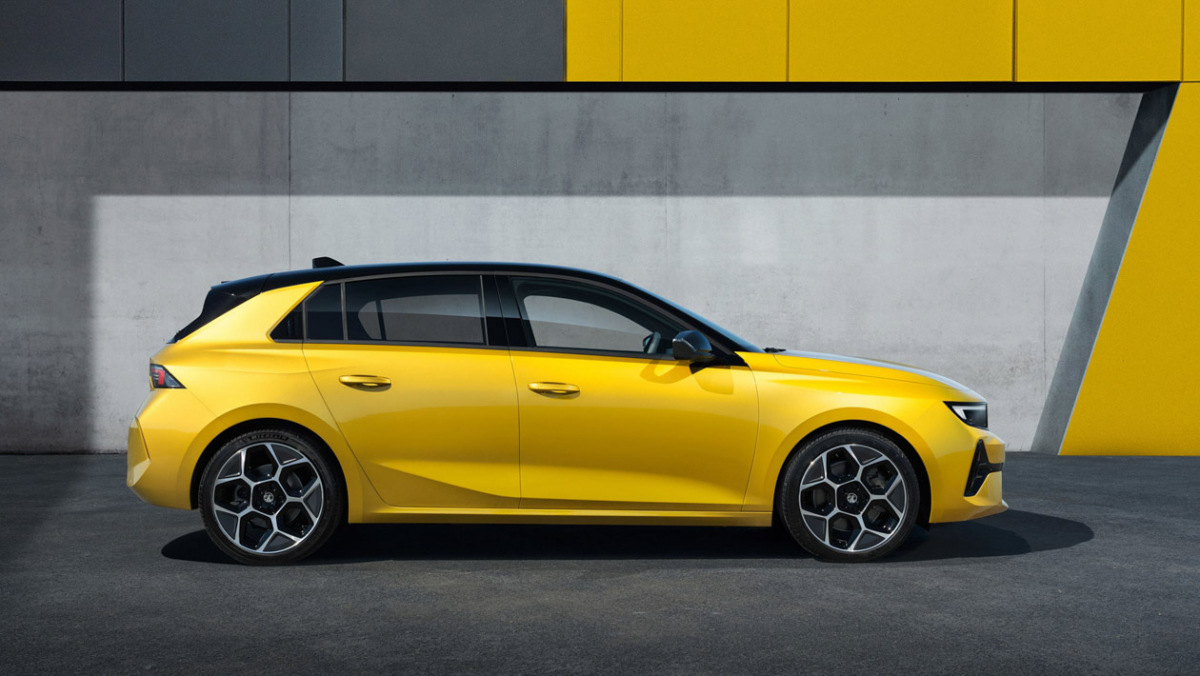 It could be argued that the Vauxhall Astra is as central to the UK’s motoring landscape as any new BMW 3-series or Ford Fiesta, so the reveal of a new version, with or without a performance version, is always a big deal. This all-new model is the first Astra to make full use of Vauxhall’s PSA/Stellantis connection, using a platform and powertrains from Peugeot, but wrapping them in a distinctive new skin. This is the same strategy that’s been applied to the Corsa, and if the sales figures are anything to go by, it’s one that’s working.

The Astra’s fundamentals are different from the Corsa’s, though, being based on the EMP2 platform that’s found under larger Peugeot models like the 308 and 508. As such, the model will only launch with internal combustion engine options, albeit two of them plug-in hybrid in nature. The base engine choice will be made up from a 1.2-litre turbocharged three-cylinder petrol and a 1.5-litre diesel, each fitted with either a six-speed manual or eight-speed auto. Plug-in hybrid models then form the upper levels of the new Astra range with 178bhp and 222bhp variants combining a 1.6-litre turbocharged four-cylinder engine with an electric motor, fitted as standard with the auto ‘box.

The chassis layout is fundamentally similar to that used in previous Astras – think MacPherson strut front and a torsion bar rear, but the car’s dimensions are slightly different thanks to its new platform. It’s only slightly longer (+4mm), but with a more generous wheelbase (+13mm) and wider stance. These new proportions are made good use of, too. Vauxhall’s new design language is employed with its ‘Vizor’ front end graphic and sharp new surfacing. And quite an impact it makes.

Yet it’s the cabin that has made the biggest leap forward, combining a sweeping new digital interface with clever use of materials. All models will package a dual-screen setup, but higher trim levels bring the two displays together underneath a single glass pane that angles its way around the driver. While we do have reservations about the dominance of this digital interface, its integration is a world away from the bland, if still functional, interiors of Vauxhalls past. It still comes with essential hard keys underneath, including the volume knob, air conditioning controls and hazard light switch  – are you listening, VW?

But the question we’re asking is whether Vauxhall, with its new-found momentum, will head back into the hot hatchback ring, the answer of which is a loose ‘we’ll see’. Vauxhall’s recent announcement of going all electric beyond 2028, plus its intention to introduce a new GSe electrified performance sub-brand, could yield a future Astra wearing that moniker, yet its form is still very much up for interpretation.

This Astra GSe project will probably be led by Peugeot’s PSE sub-brand, and without a firm commitment to a high performance plug-in 308 PSE, the reality of a GSe Astra still hangs in the balance. While this might seem unfortunate, the understandably limited application of this package outside of the European market means it will remain a very big ‘if’ until Vauxhall and indeed Peugeot say otherwise.