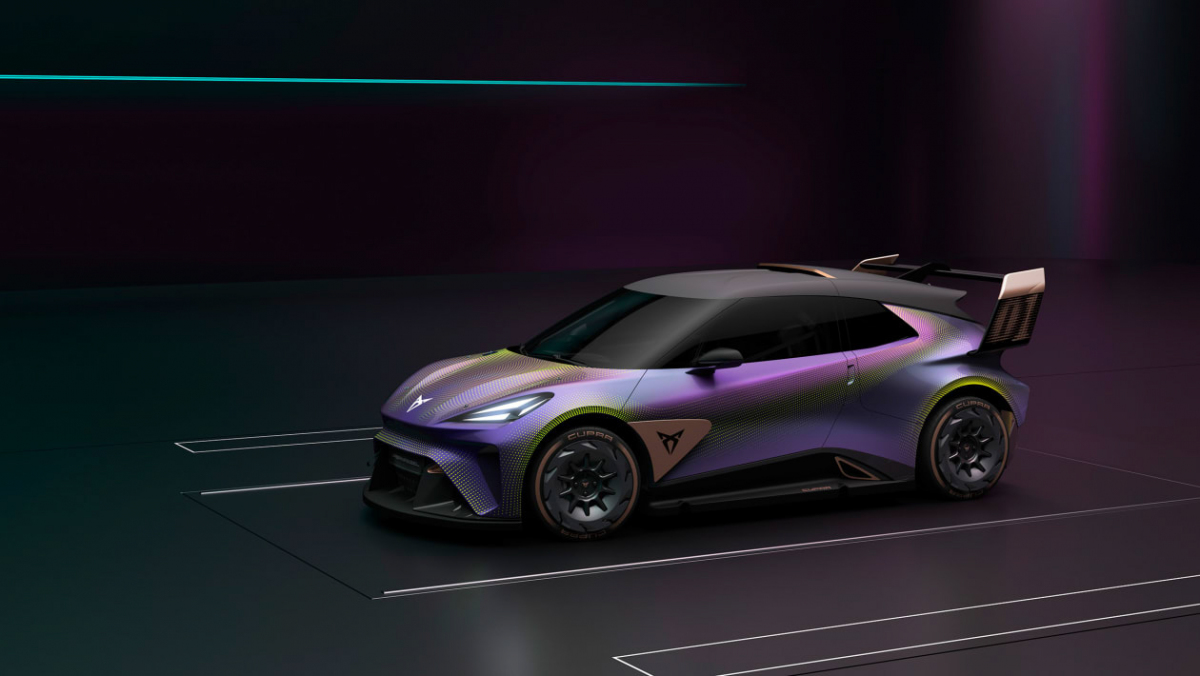 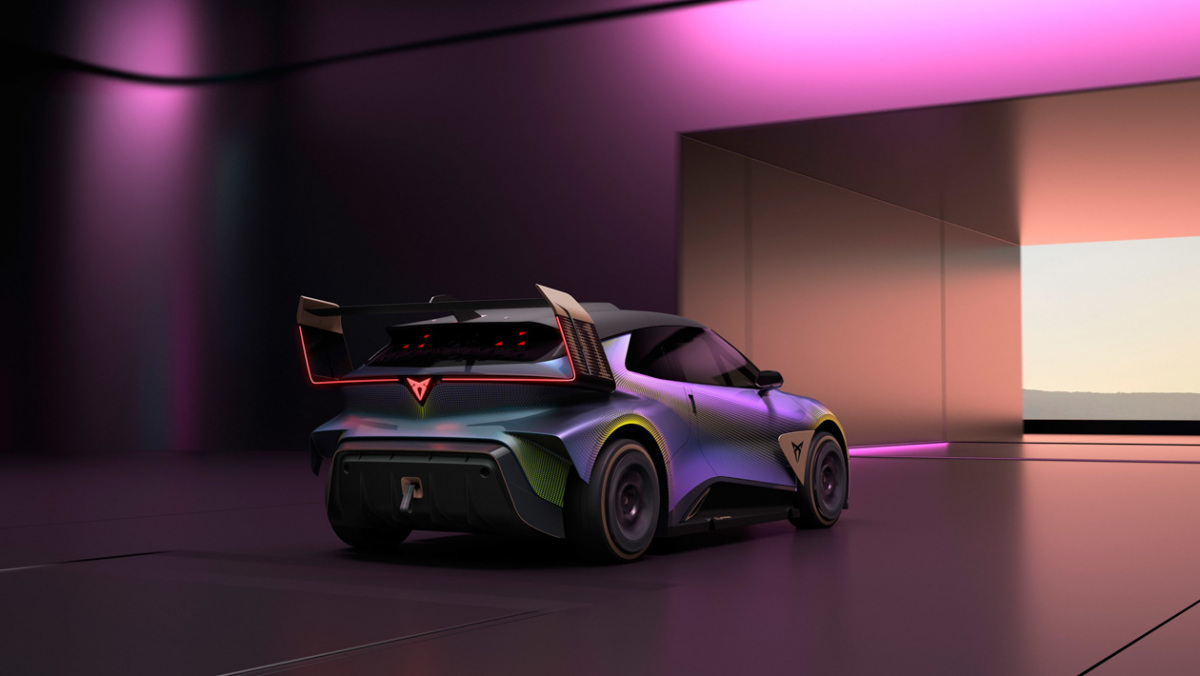 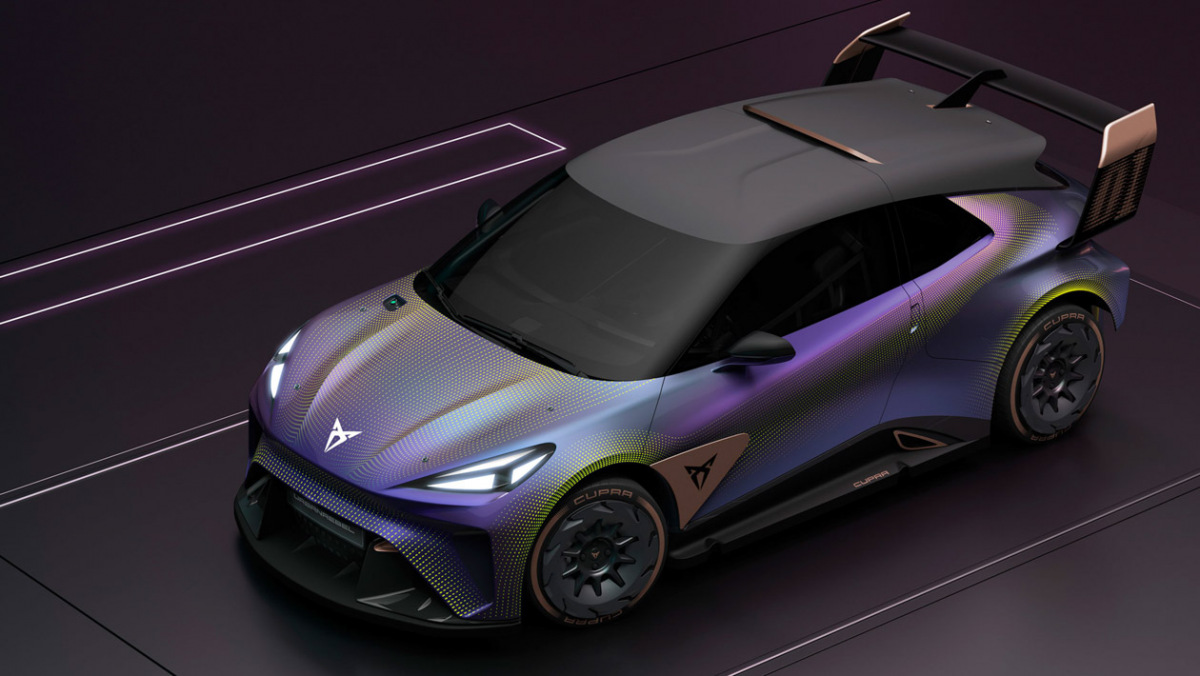 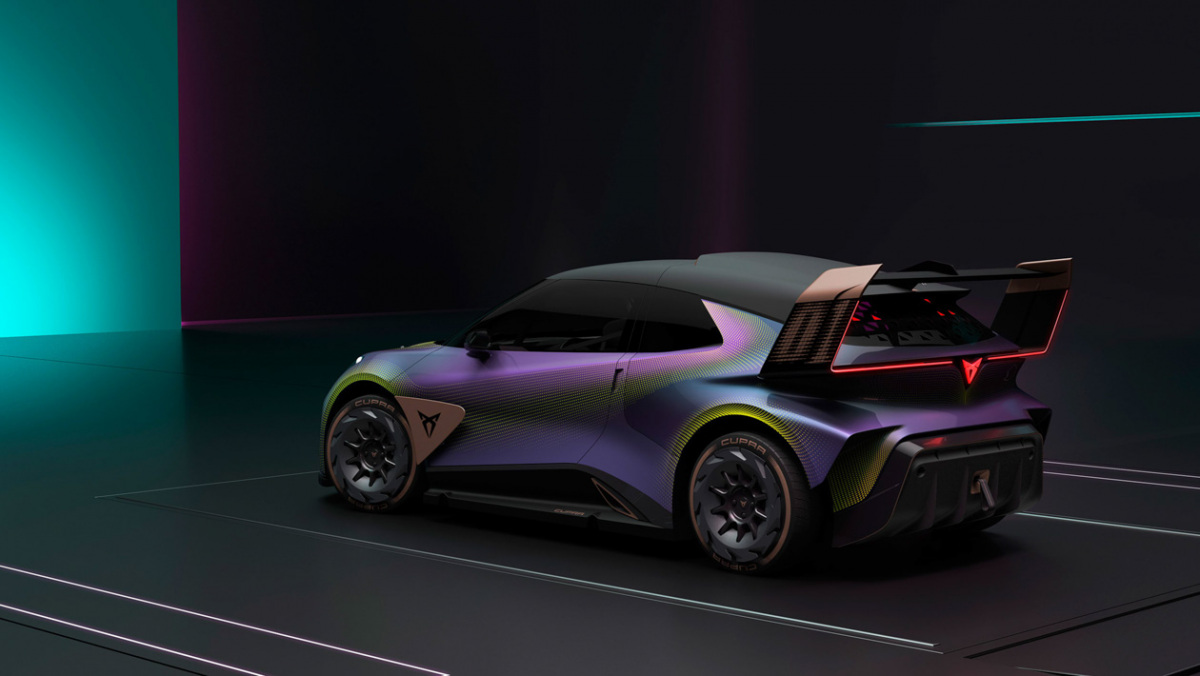 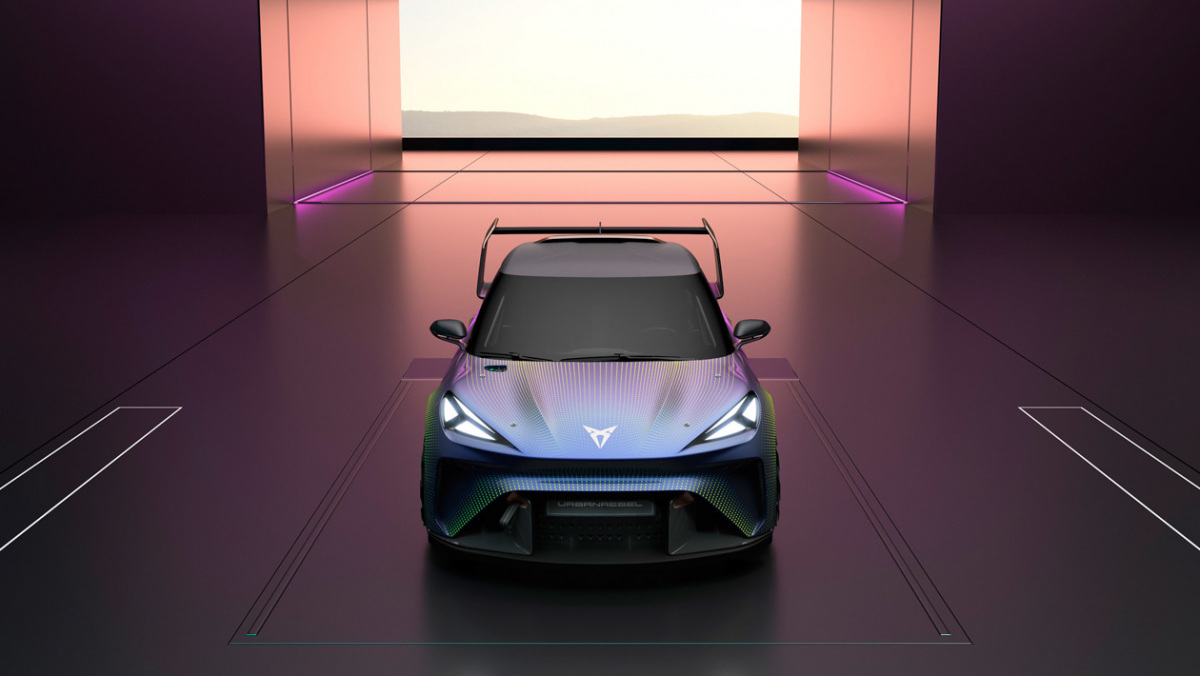 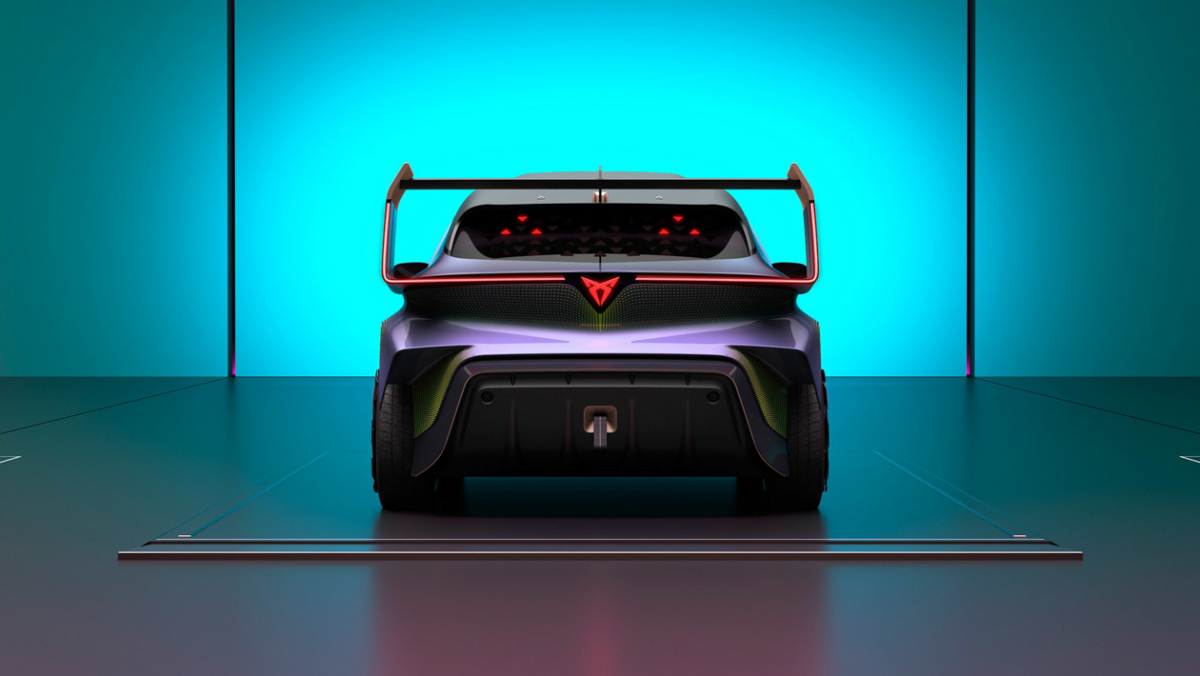 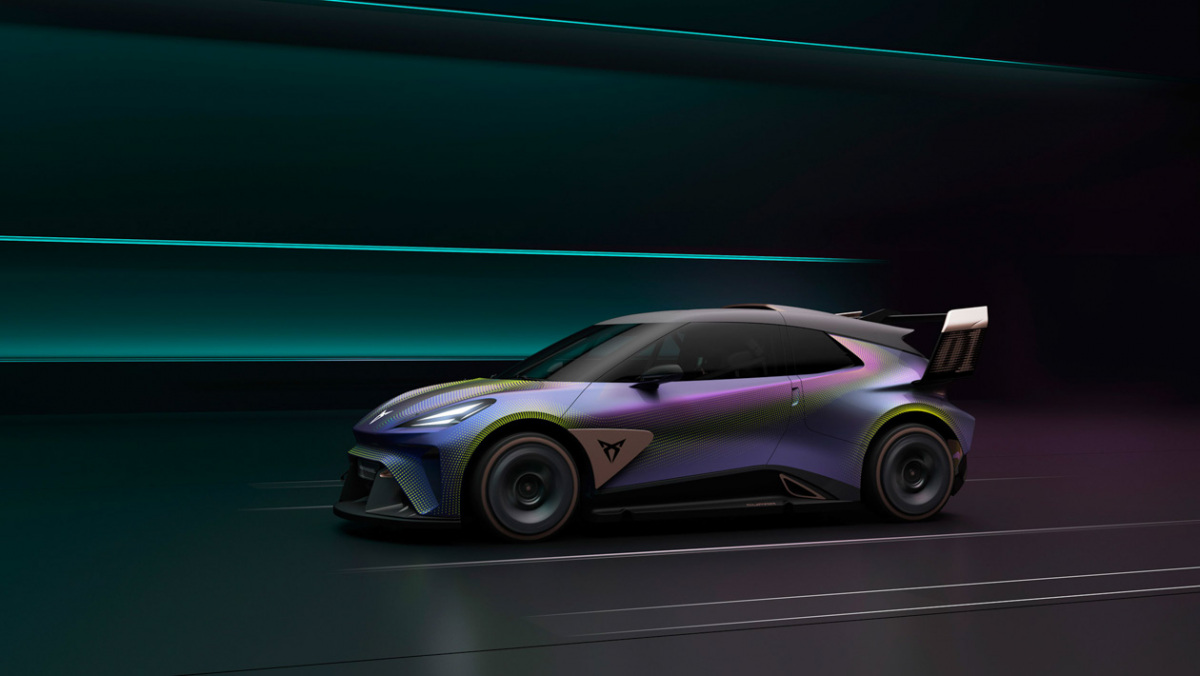 Cupra will reveal an aggressive little number at the Munich motor show this year, a look-ahead concept version of the supermini-sized EV it will launch in 2025. While the eventual production model won’t share the Cupra Urban Rebel’s wildly flared wheel arches and aero devices, the concept does give us an early view of how the new supermini-sized EV will shape up. The Urban Rebel also casts light on Cupra’s plans for positioning the production car against rivals from Mini, Peugeot and Honda.

Cupra has revealed some technical details that are unikely to reference the eventual production car, confirming its electric motor has the ability to produce 335bhp, with an overboost function lifting that peak to 429bhp. Its projected acceleration is 3.2sec to 100kph. The car being based on a version of the MEB platform suggests a likely motor placement on the rear axle, which would also make it rear-wheel drive – it’s unlikely that VW will engineer this entry-level platform to incorporate dual motors.

The body itself is 4080mm long, 1795mm wide and 1444mm tall, which makes it only slightly longer and wider than a contemporary SEAT Ibiza for scale, although the concept’s length has is exaggerated by the rear wing and splitter. It’s also curious to see that the body itself features only two doors, something that’s fallen out of fashion in most of today’s superminis.

The entire VW group has been somewhat tardy in its release of a bespoke EV of smaller proportions. The simple reason for this is that lower purchase prices in this sector and the prohibitive cost of batteries limit the potential profitability of such models until substantial scale is reached. Rival companies like Mini and Peugeot have taken the plunge with models like the Mini Electric and 208-e, but both of those share structures with corresponding internal combustion variants, bringing the sales levels required to turn a profit within far easier reach.

That time for the bespoke small electric car is coming though, and with the entire VW group working on a down-sized version of the MEB platform to base theirs upon, Cupra has been the first of the brand’s out of the gate with its vision ahead of these new production models.

More than just being the foundation for a new mass market economy car, the VW supermini-sized platform promises to be the best base yet for any potential supermini hot hatchbacks using electric power. Judging by the Urban Rebel’s tight proportions and low stance, not to mention the Cupra brand’s sporting focus, performance versions could well be on the cards for the small EV.

Peugeot has also been exploring the idea of an electric hot hatchback, with development on a high performance 208-e PSE in the works as a follow on from the brilliant 208 GTi by PS that was taken off-sale alongside the previous generation 208 in 2018.