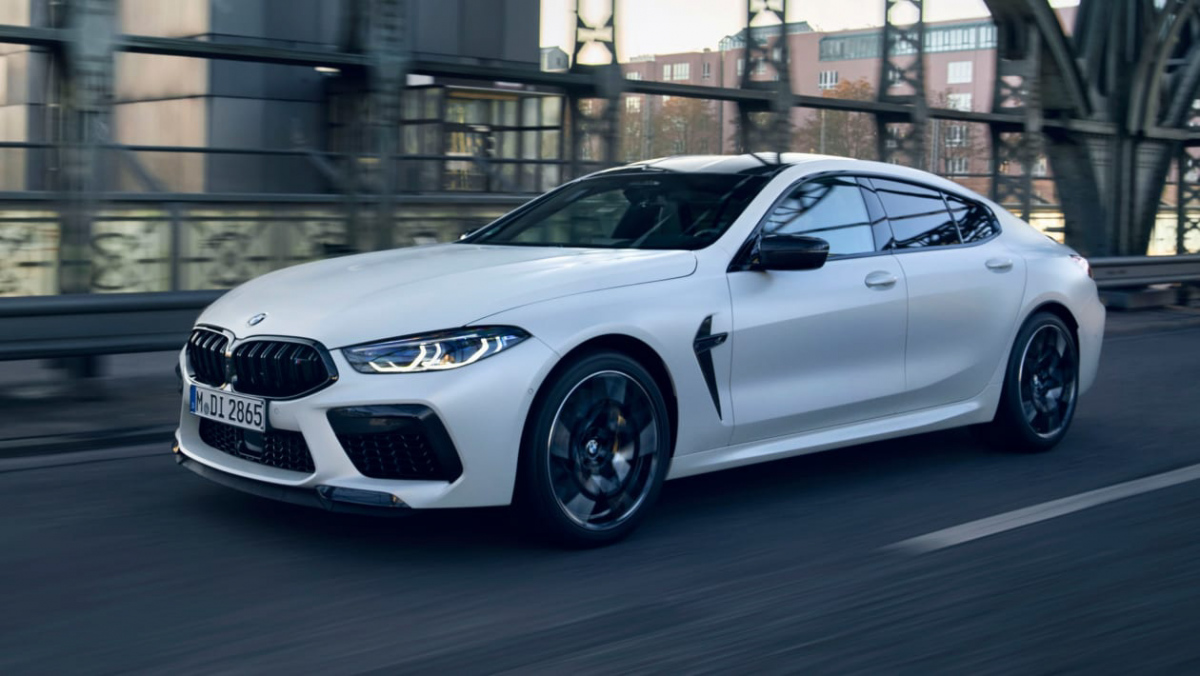 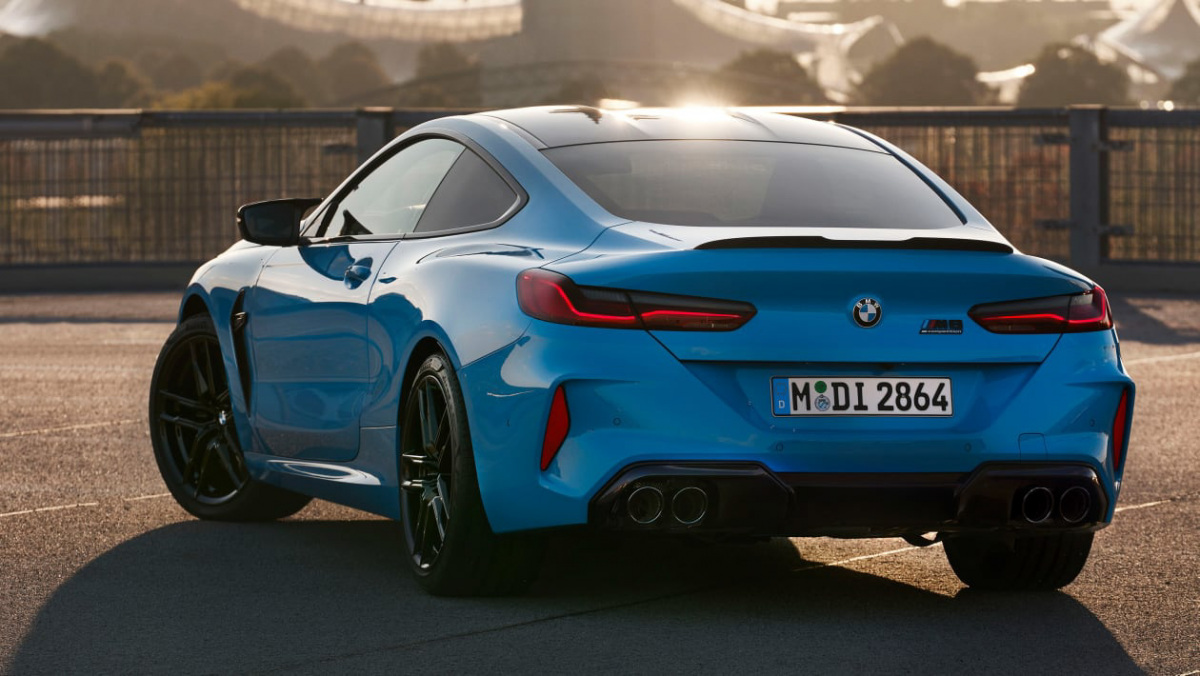 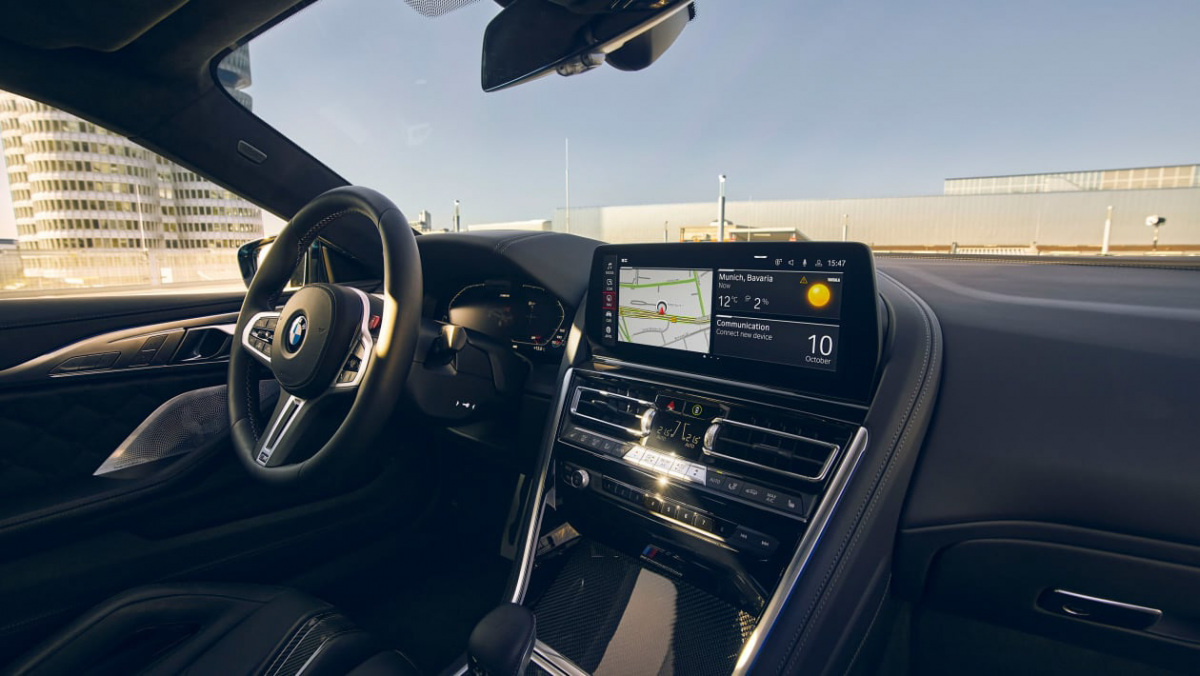 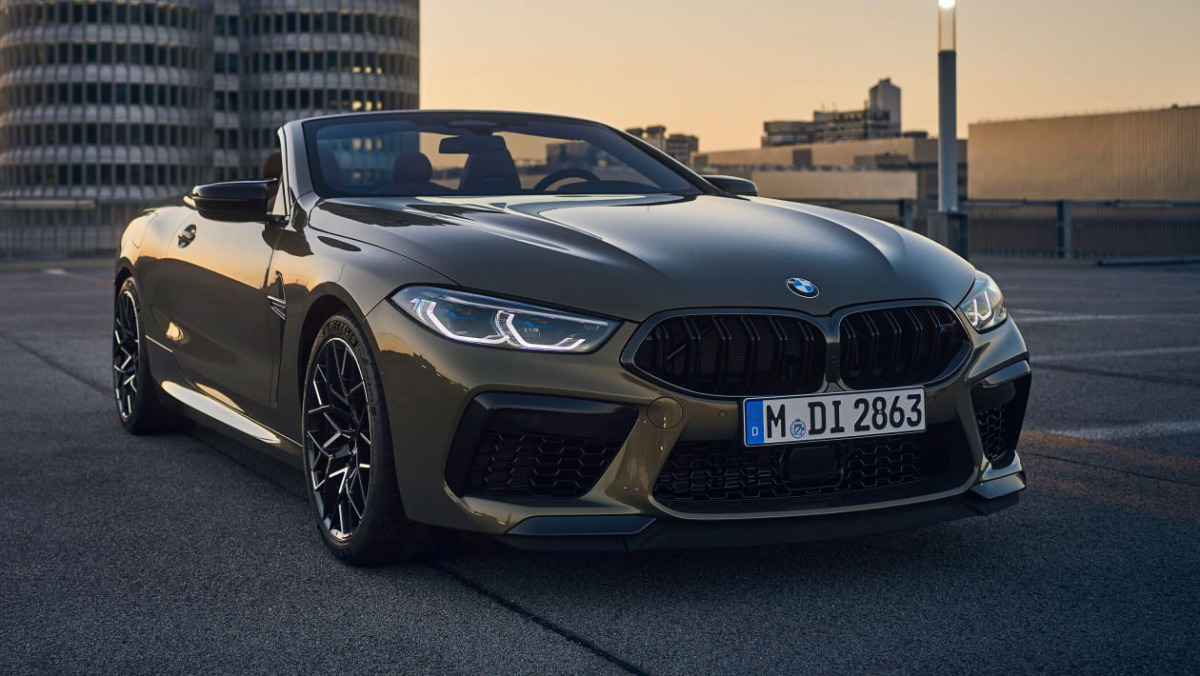 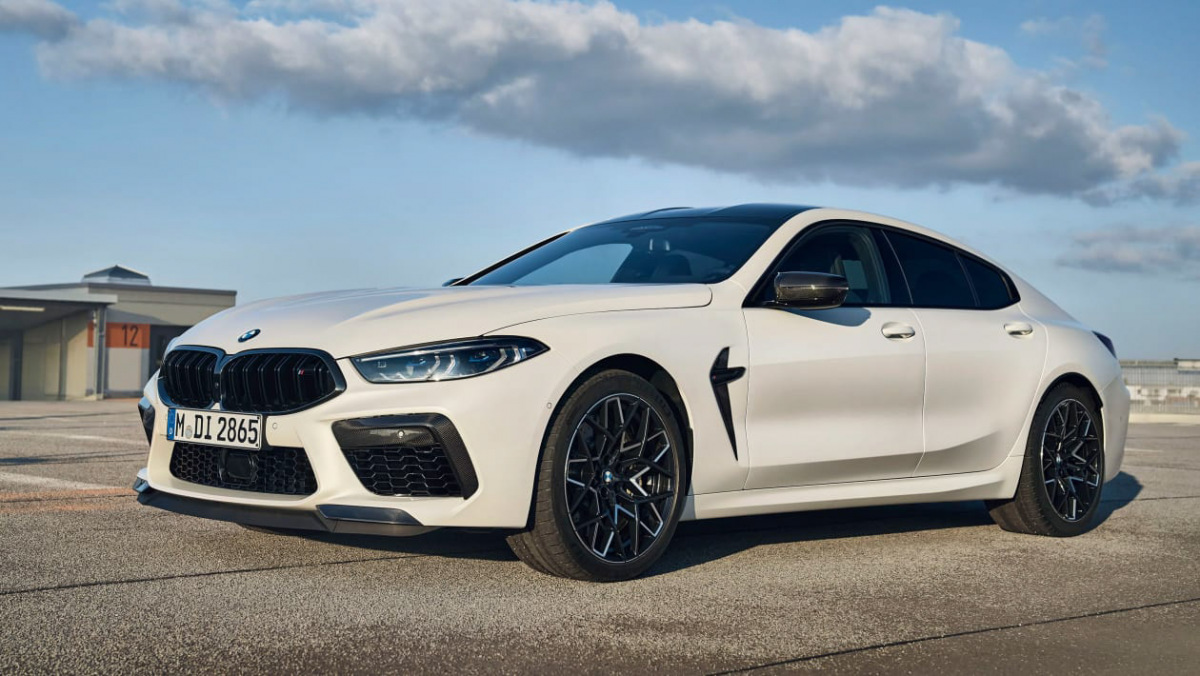 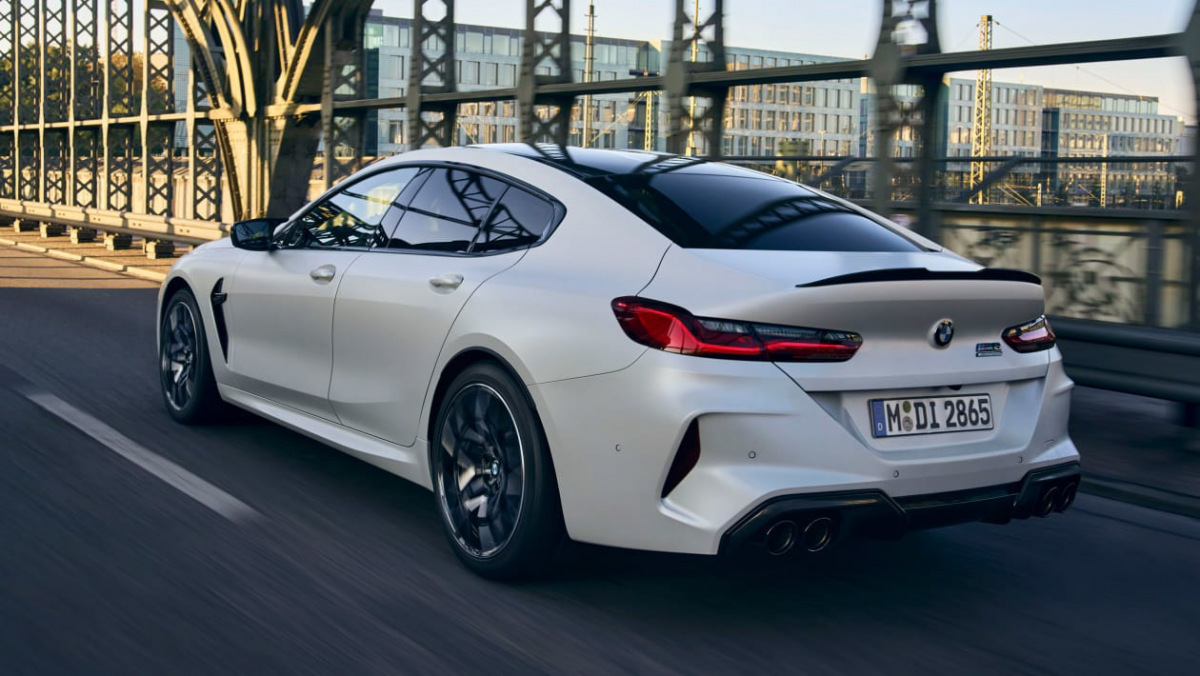 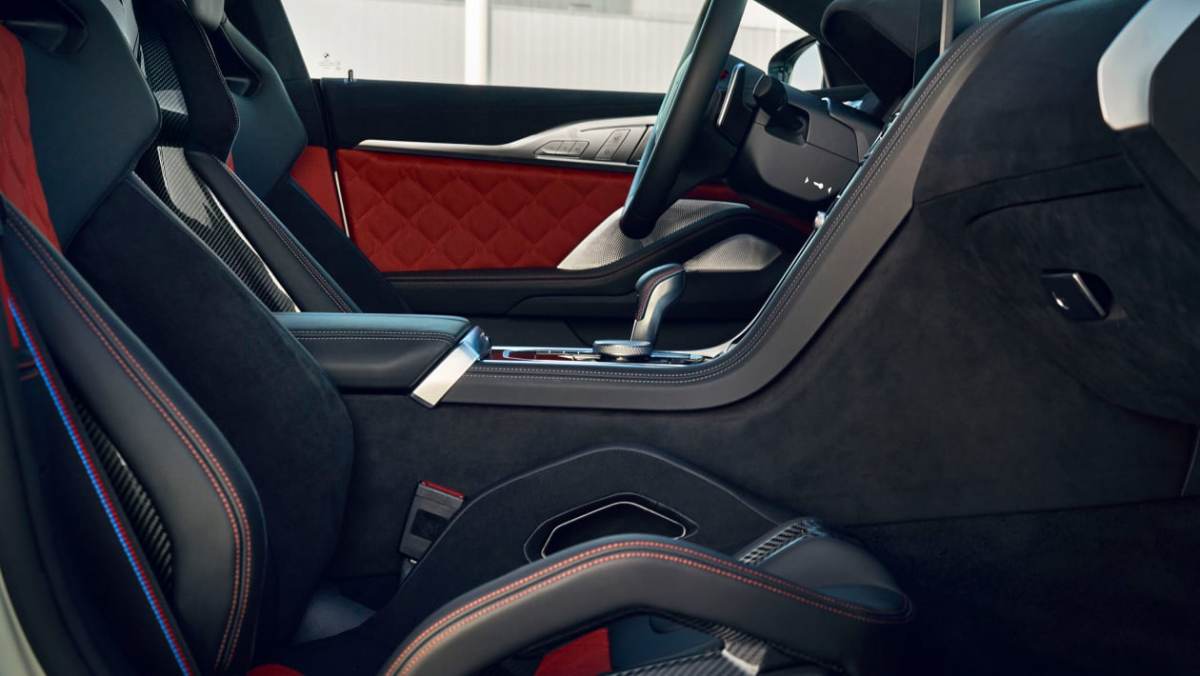 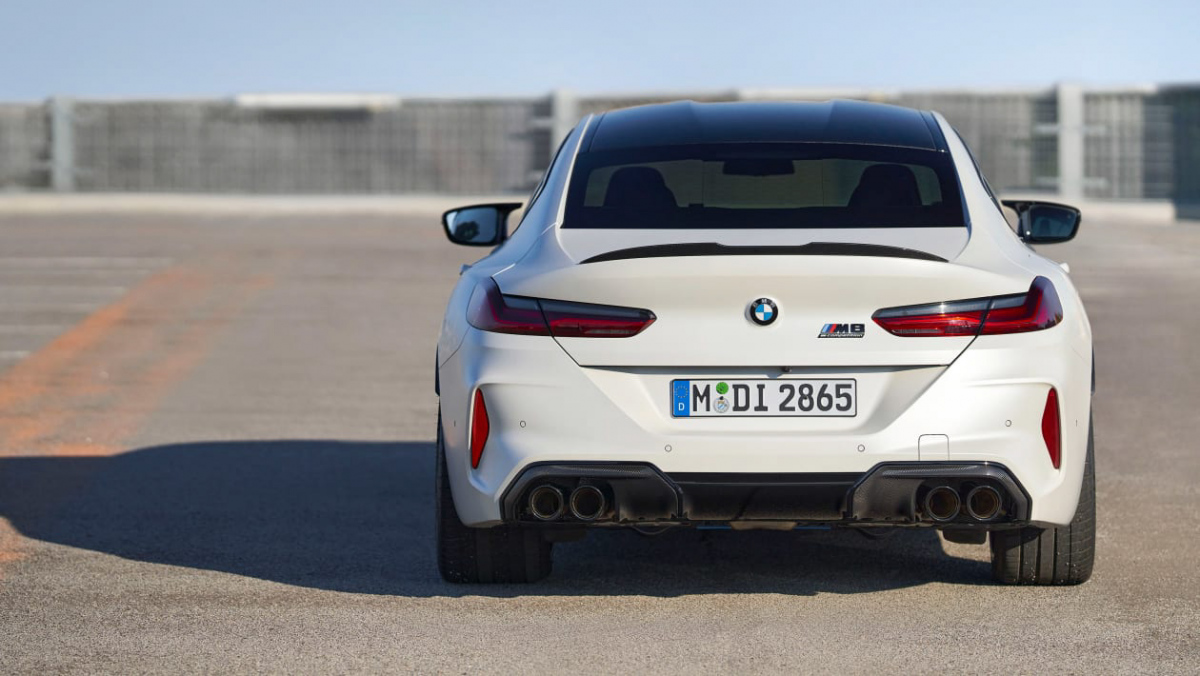 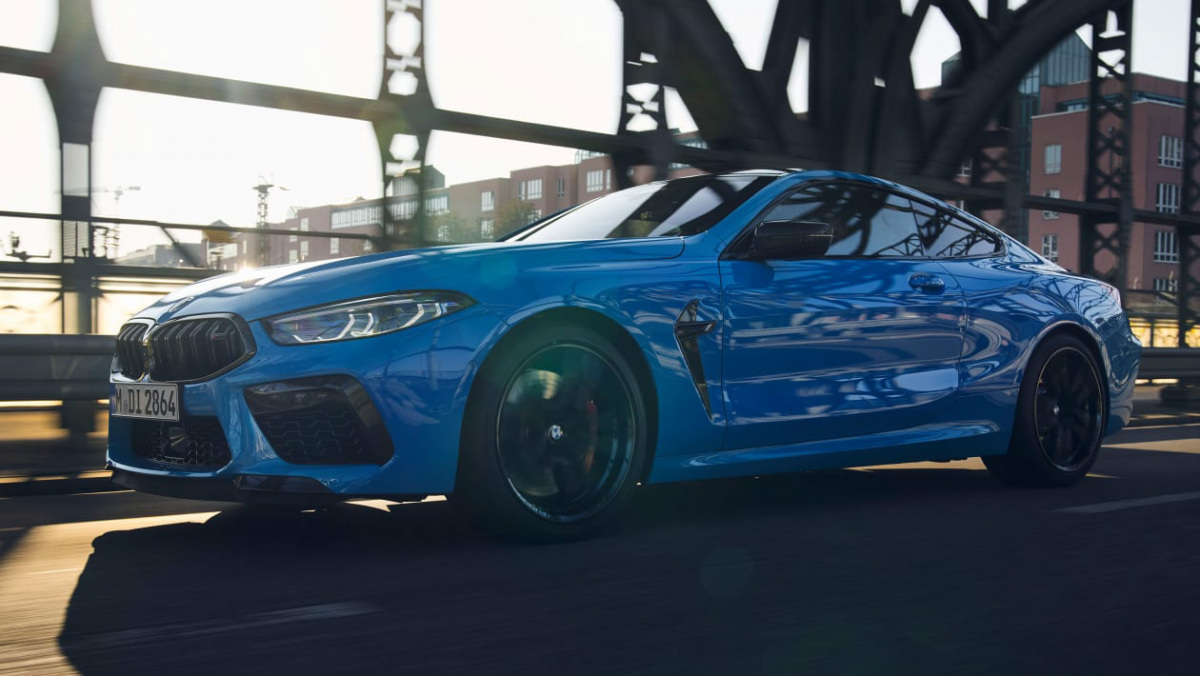 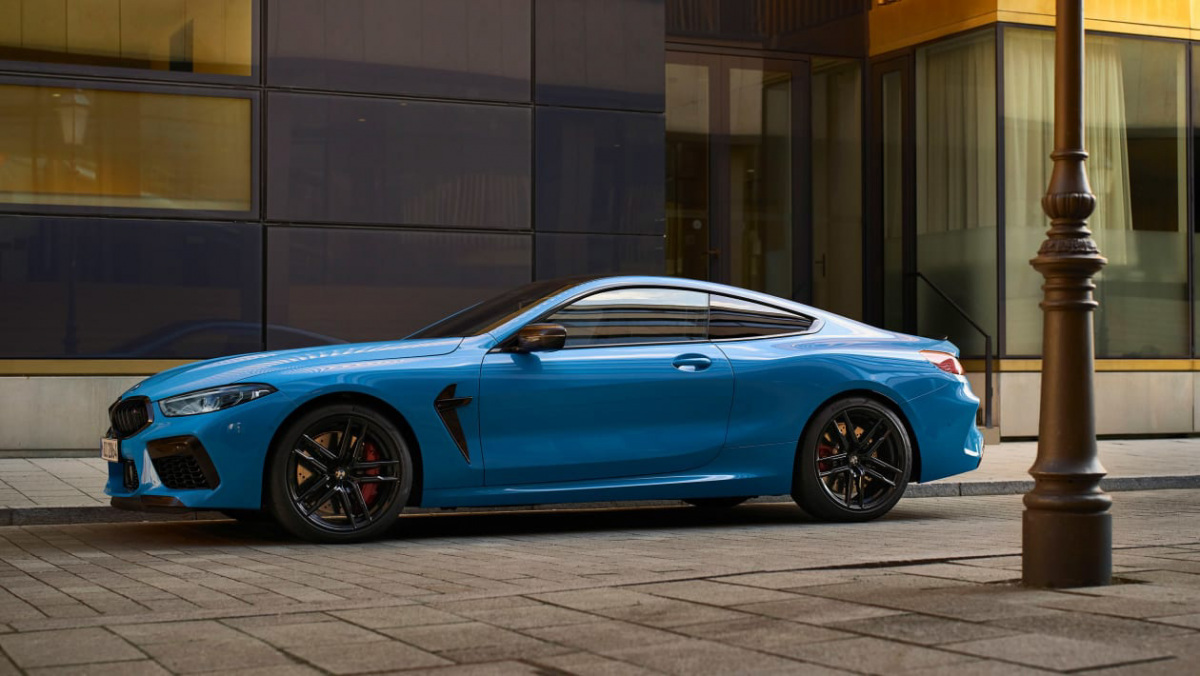 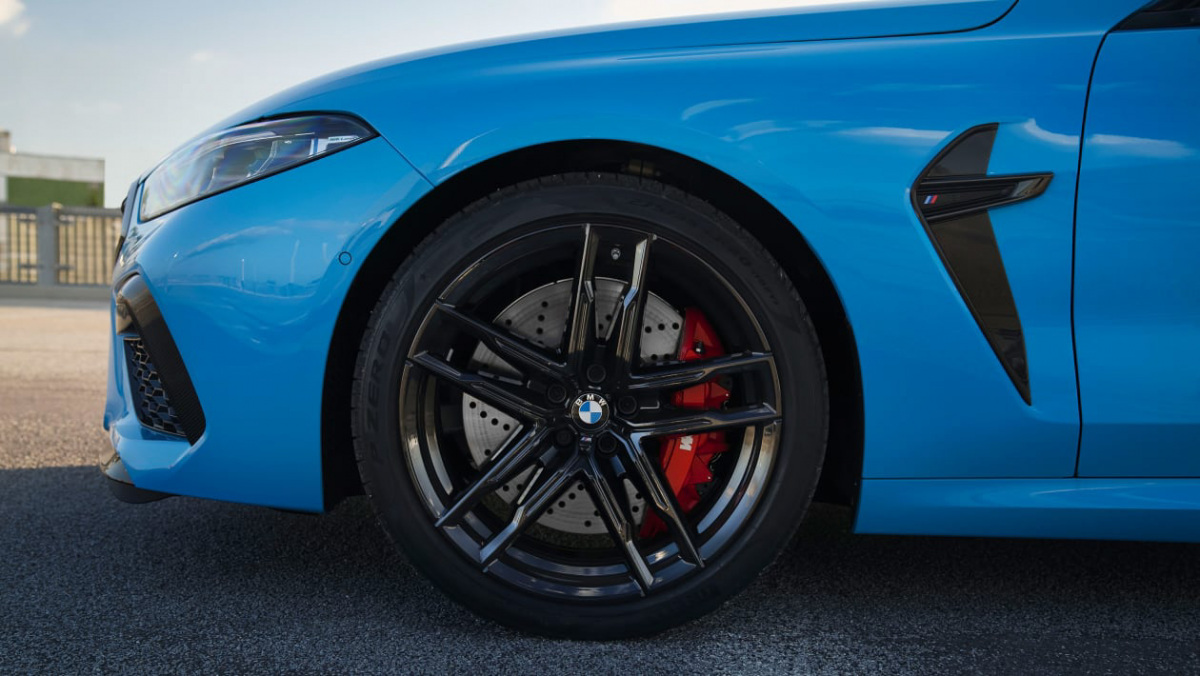 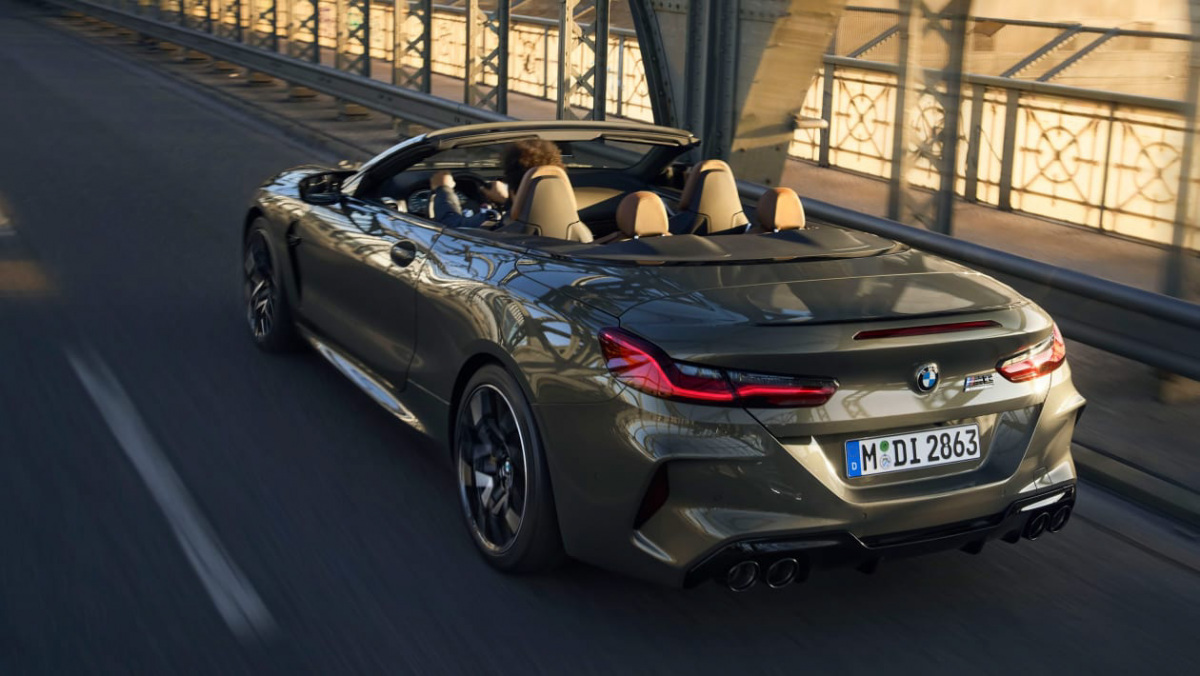 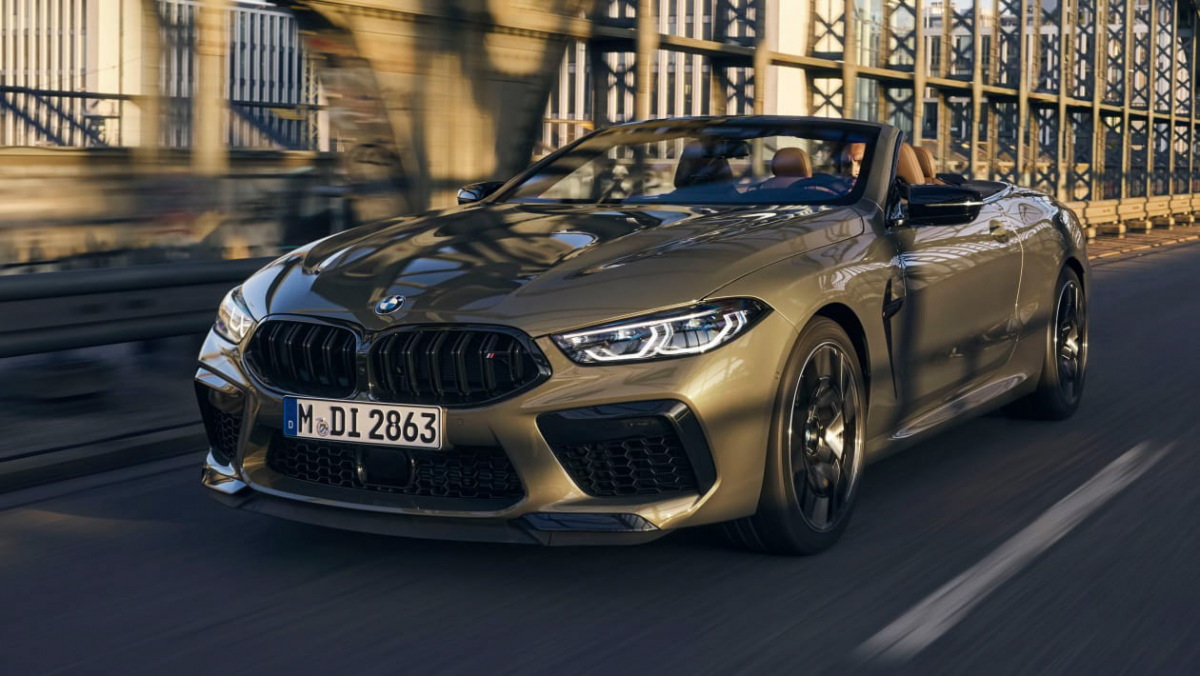 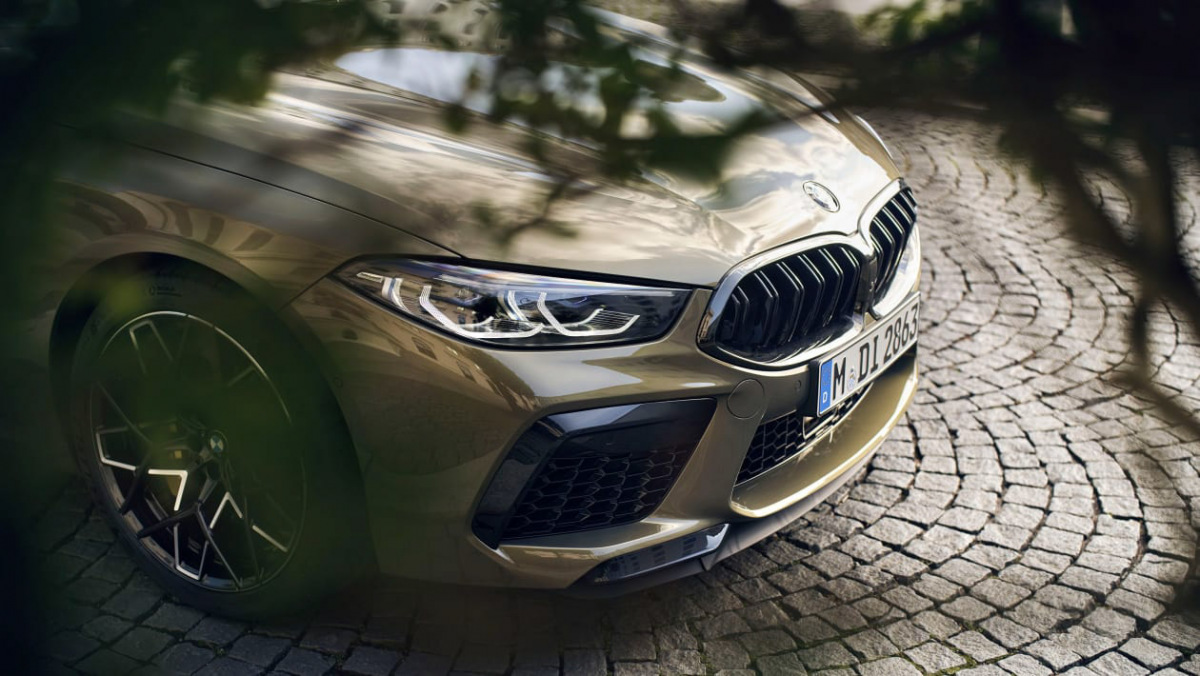 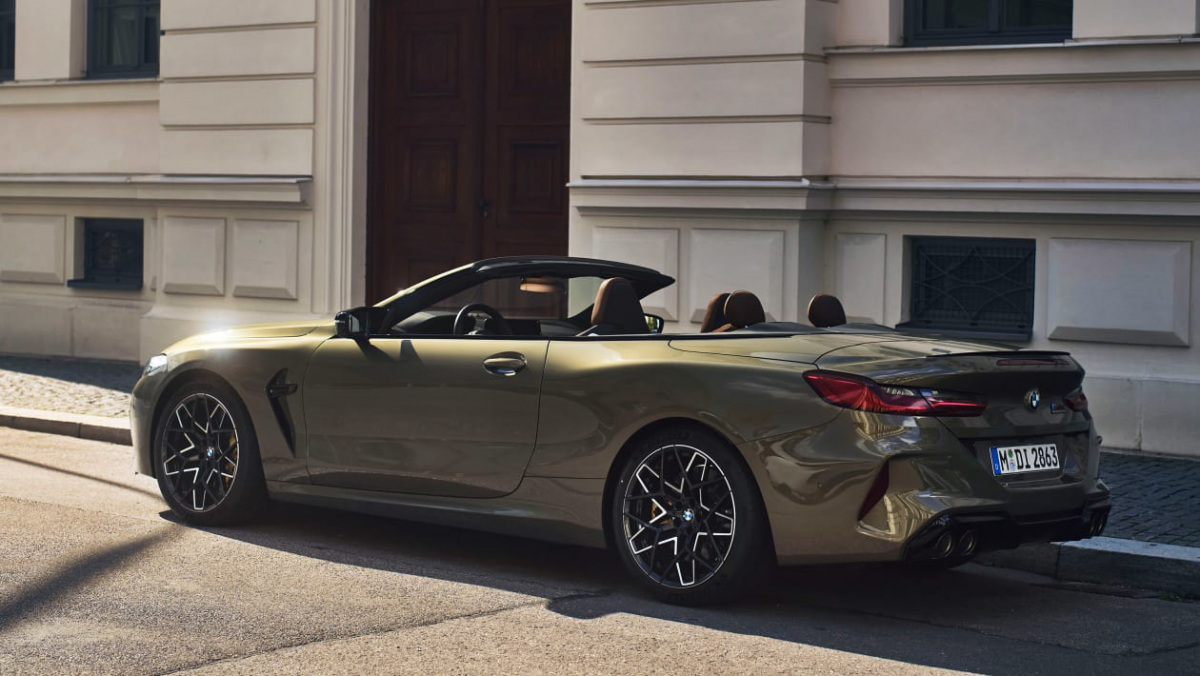 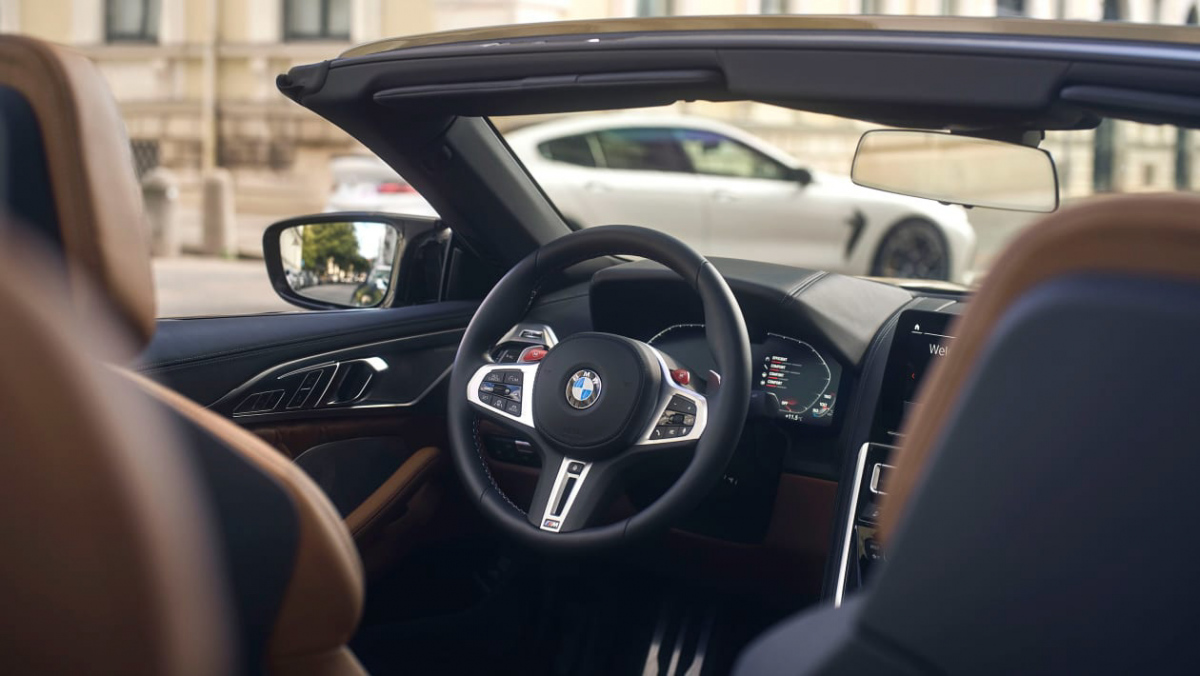 The BMW M8 Competition has been given a subtle mid-life update in all three of its variants, with changes focusing on the interior digital interfaces and exterior design. BMW has not confirmed whether any chassis changes are part of the update, but in usual BMW fashion small tweaks to the car’s setup will no doubt have found their way into the new 2022 models.

The changes are most apparent inside, where the previous infotainment screen has been upsized in accordance with BMW’s latest system. BMW will also offer the M8 with the excellent carbonfibre bucket seats as found in the M3 and M4, with new interior colour and trim combinations. Outside, the front bumper has new mesh inserts, although the actual bumper is the same as before, while there’s a new and wider variation of colours available, not including BMW’s Individual program that extends the colour options further. There’s also a new 20-inch wheel design.

Under the bonnet resides the familiar S63 twin-turbocharged 4.4-litre V8 engine in an identical 616bhp tune as before. Torque is also unchanged at 553lb ft, with power going through an 8-speed automatic transmission and a switchable all-wheel drive system. There’s also an active locking rear differential, but BMW has retained the relative simplicity of the chassis systems, with no rear-wheel steering, air suspension or active anti-roll systems.

Instead, the M8 rides on steel springs and adaptive dampers, with each of the different body styles having their own specific setup. We found the original M8 Competition had a setup that was neither refined enough to be GT-like, but not secure enough to be considered a serious performance car, but with the advances made on the M8 Gran Coupe which featured different dampers, plus the progress made on the new M5 CS which shares its hardware, we’re expecting there to be subtle enhancements to the setup.

The 2022 M8 Competition has few direct rivals, sitting between cars like the Bentley Continental GT and Porsche 911 in terms of performance, comfort and capability. Prices for the new model will start at $164,909 for the M8 Gran Coupe, $168,253 for the Coupe and $177,615 for the Convertible.