The marque is ditching the Nurburgring for its own version, a $2.7 billion facility built in the mountainous Aichi region of Japan 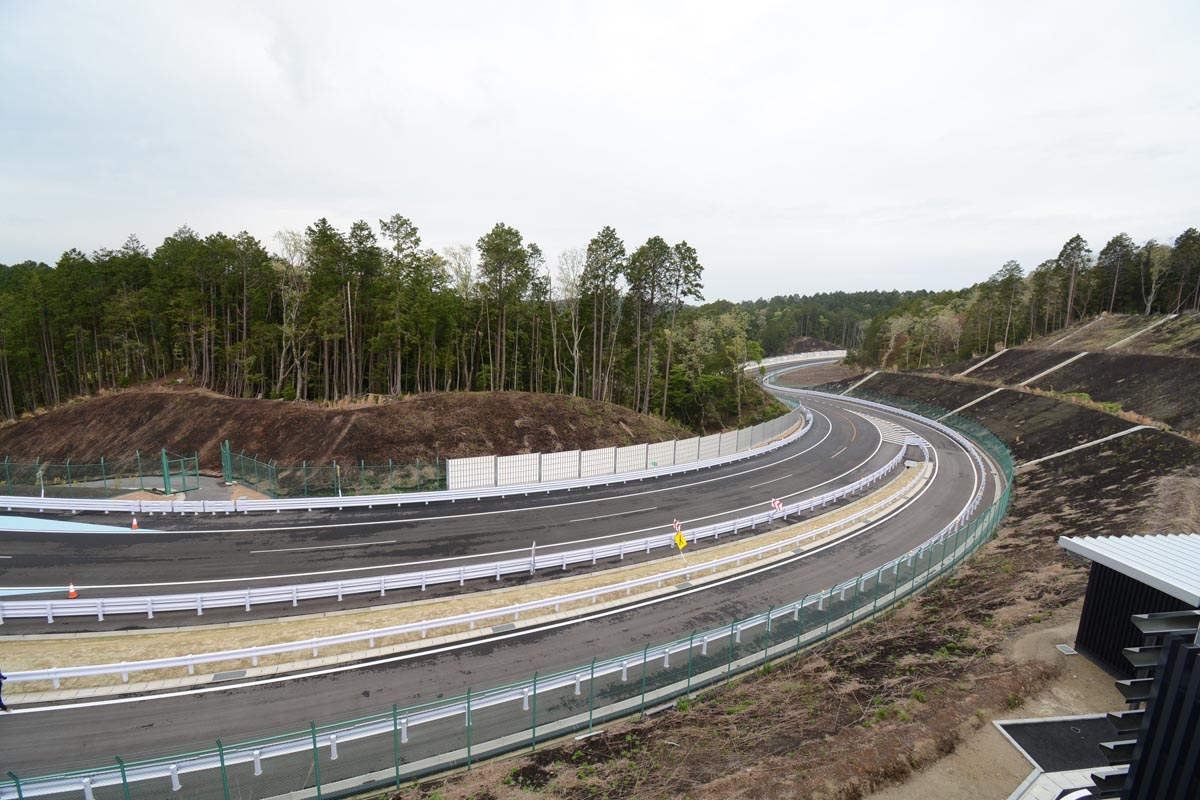 Though Touristenfahren and lap record attempts are all well and good, the Nurburgring’s most productive use is putting development cars through their paces, with its extreme, demanding characteristics. It’s a little far away for a company based in Japan, though, so Toyota put over $2.6 billion into creating its very own version, as you do when you’re the sixth largest company on the planet.

Sitting just 30 minutes from the brand’s headquarters in Toyota City, the new test facility offers a variety of road conditions, ranging from those found on the Nurburgring to those you’d encounter in the Middle East. Though no one section of Toyota’s new facility will match the extreme length of the ‘green hell’, it should be more than up to the task of testing the handling and longevity of the brand’s future models.

The entire facility will take until around 2023 to complete, but a 5.3-kilometre Nurburgring-inspired section is already open for use, designed to mimic winding country roads. As with the German track, this section follows the dramatic topography of the surrounding landscape, making for a 75m elevation change between its highest and lowest points.

Yet to be completed are the Eastern and Western sections, featuring a high-speed test course, vehicle development facilities and sections aimed at reproducing road surfaces from around the world. Despite the industry-wide move towards electrification and the threat of autonomy, Toyota President Akio Toyoda said: “…we intend to thoroughly hone every one of our models and develop the types of cars that epitomize the true joy of driving.”

Recognising the dramatic shift the automotive industry is taking, Toyota has made it known that the facility is designed to conserve the surrounding environment with 70 per cent of the total site area consisting of trees and greenery preserved during construction. The brand will also make efforts to ensure ongoing use of the facility has little impact on the environment.

Around 50 people will reside at the track for now, but once the entire facility is up and running in 2023, it’s estimated that it’ll create an impressive 3,300 jobs.