Toyota’s been keeping its BEV cards close to its chest, the new bZ4x reveals its first hand 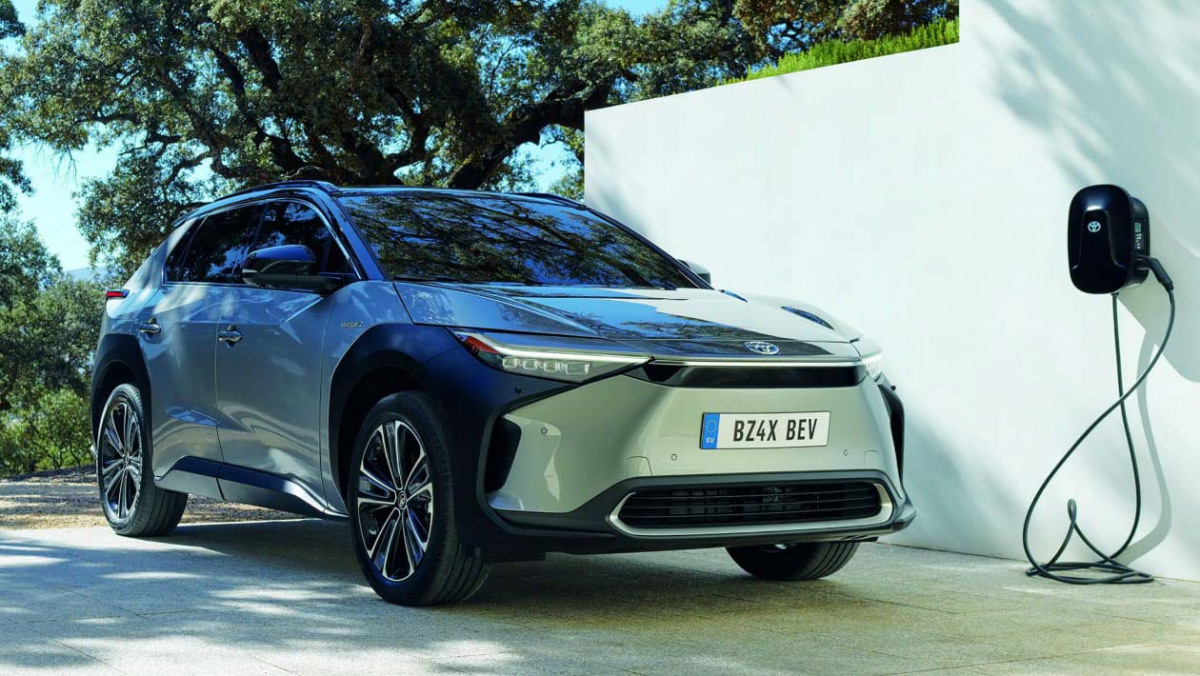 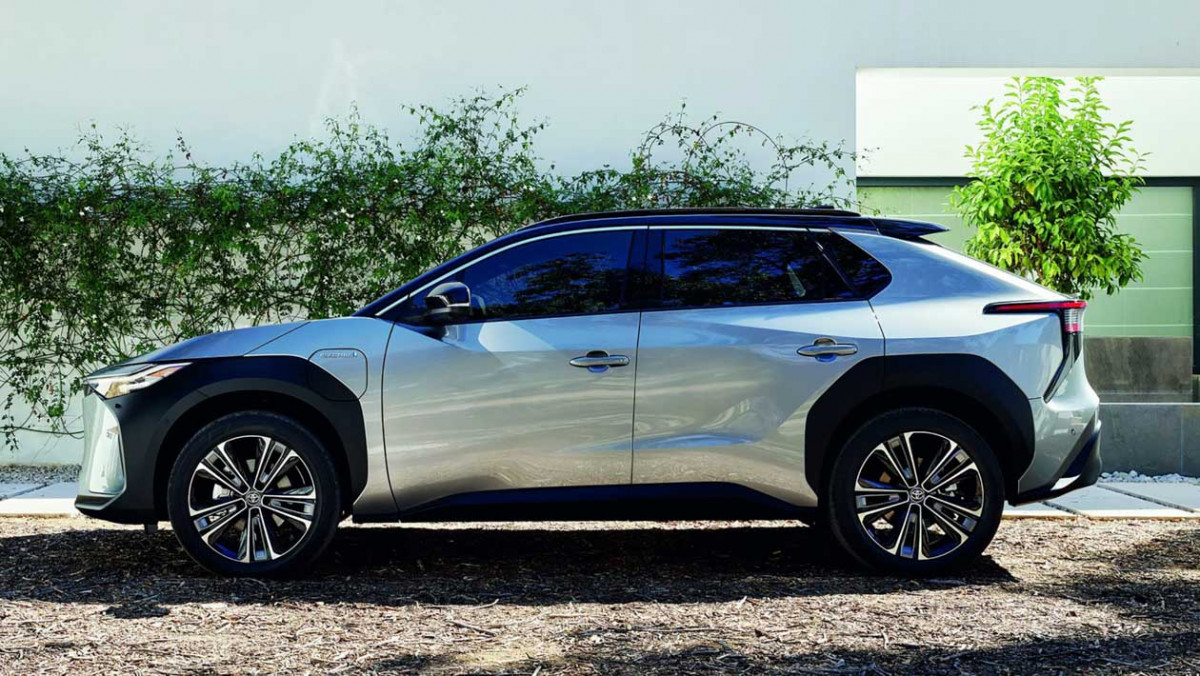 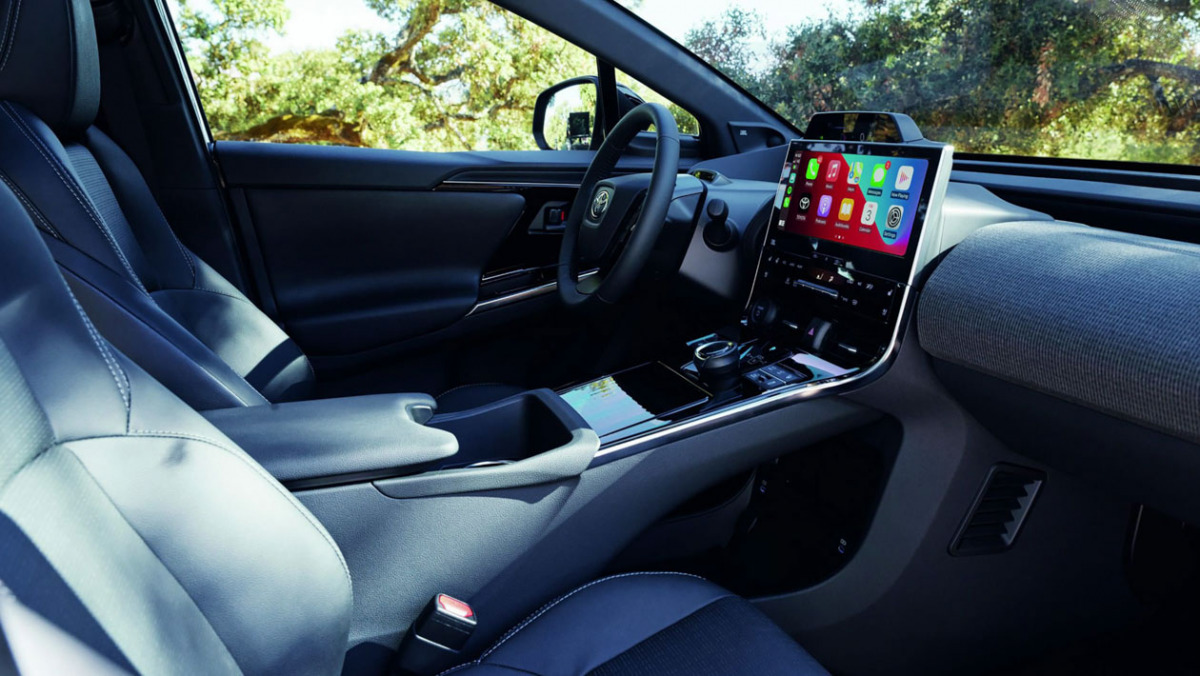 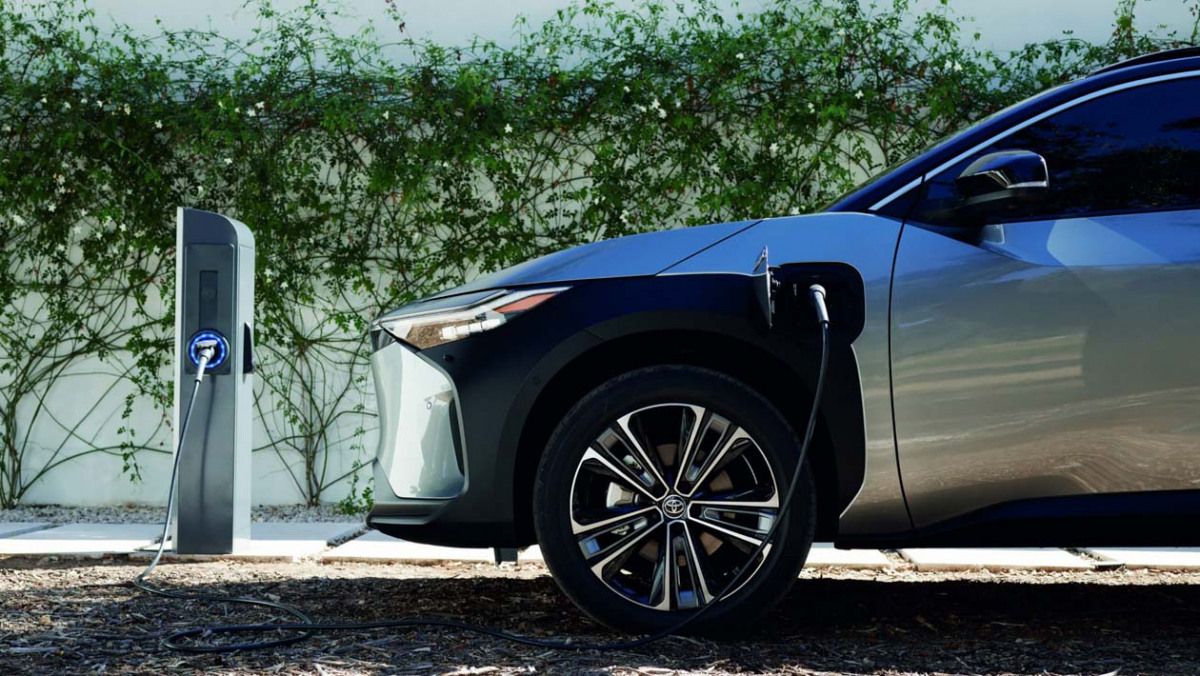 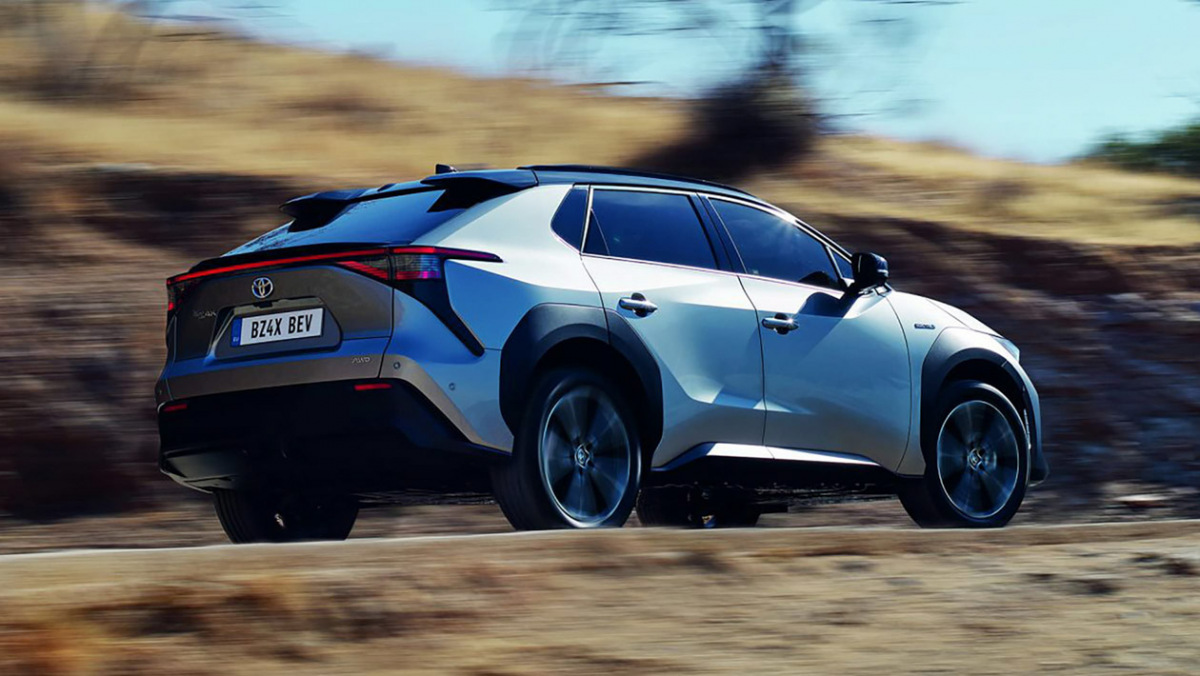 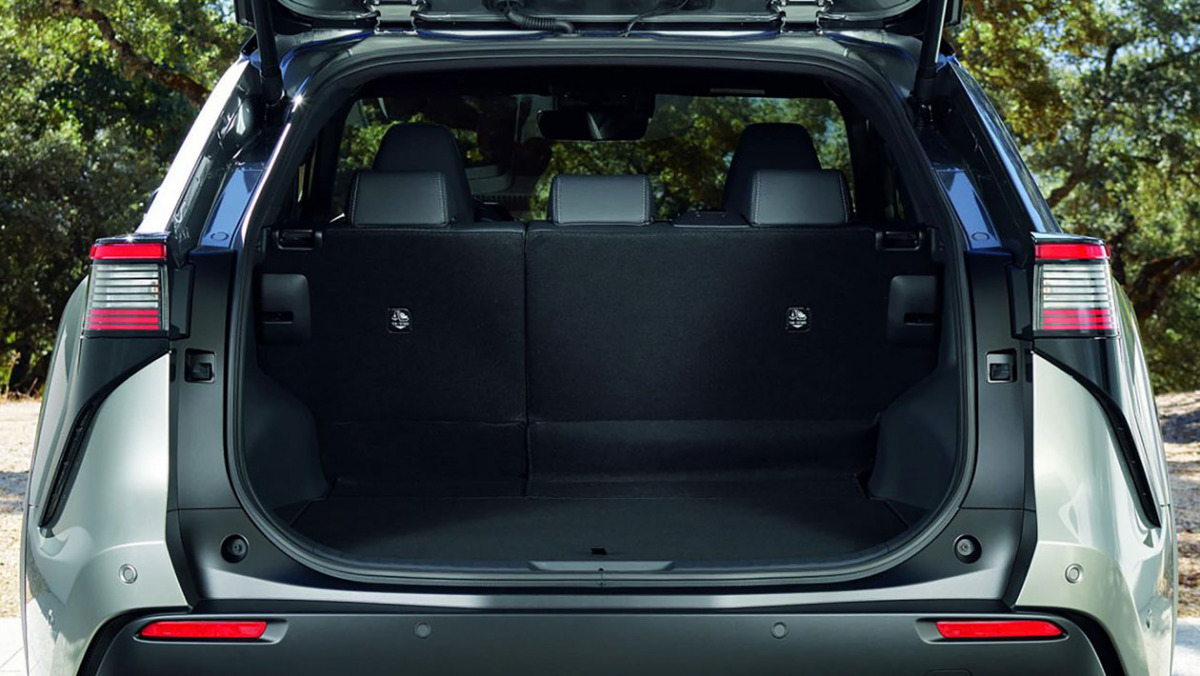 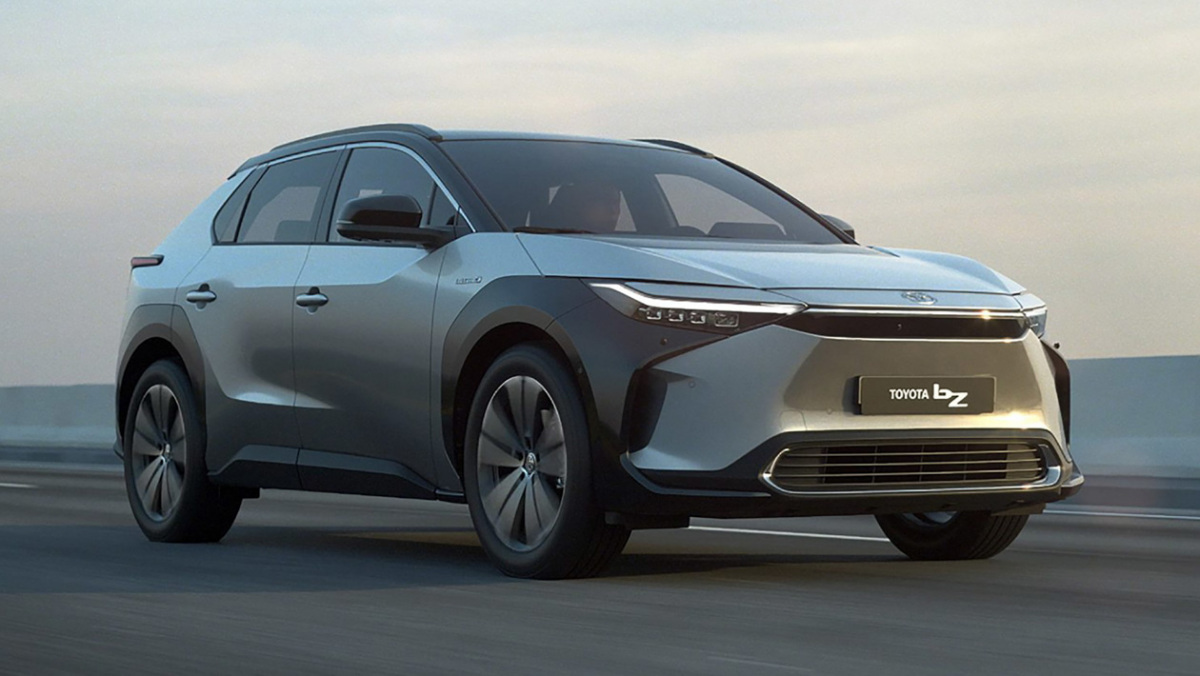 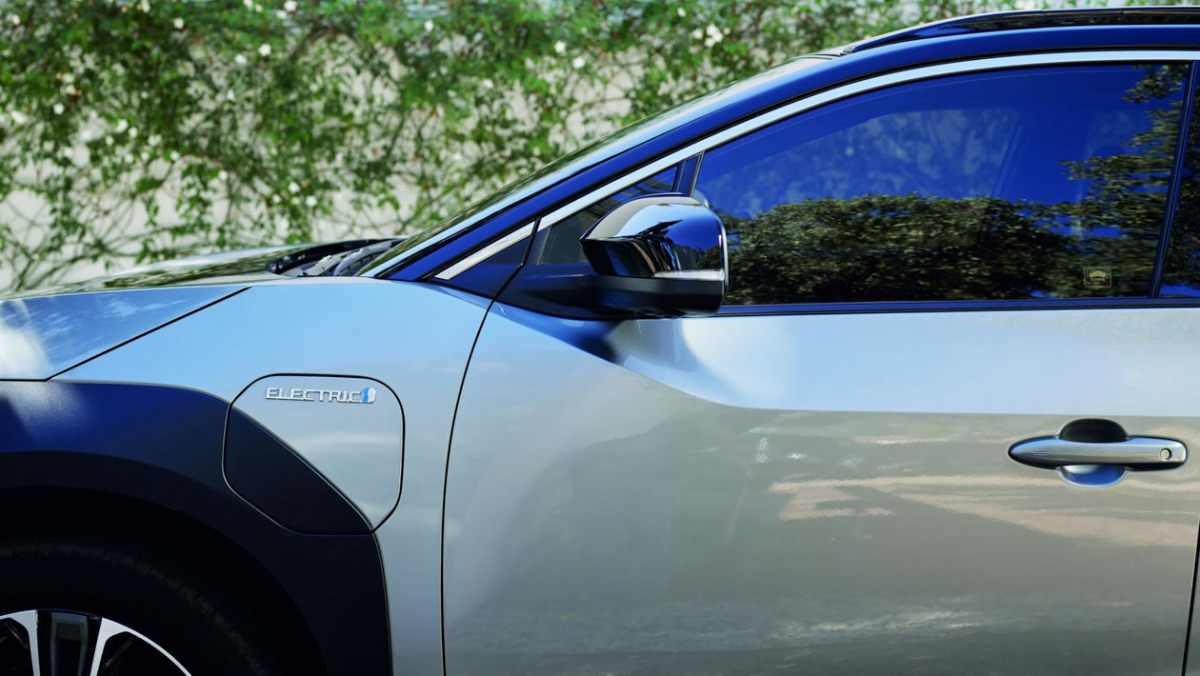 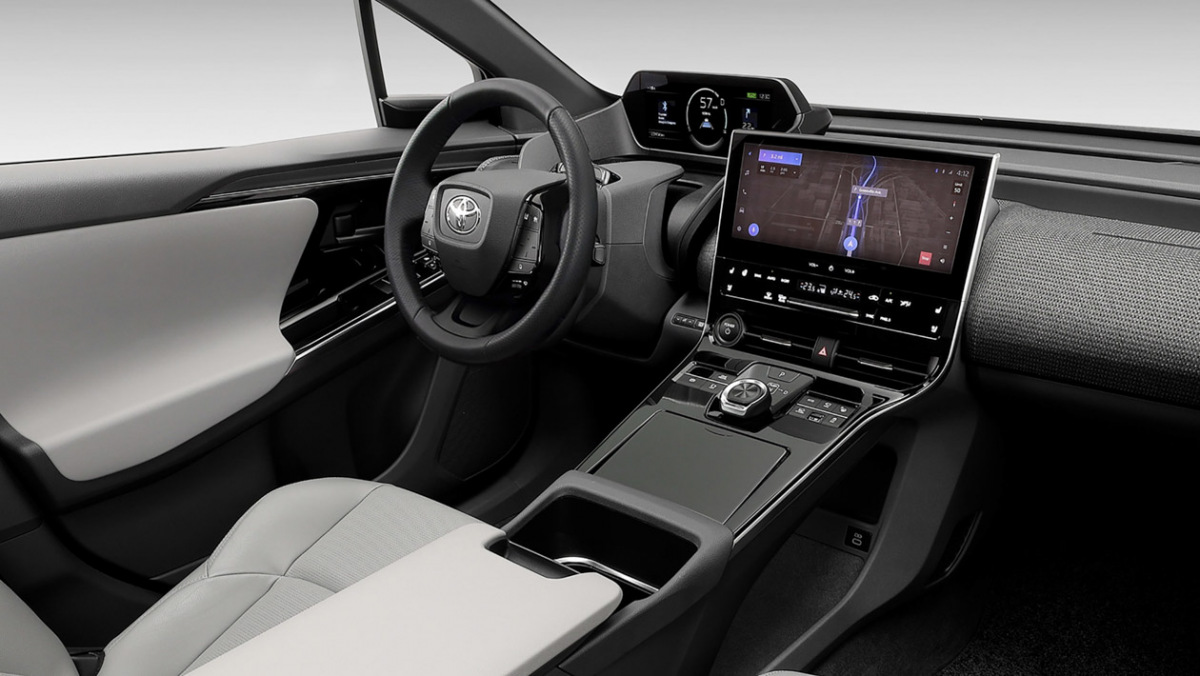 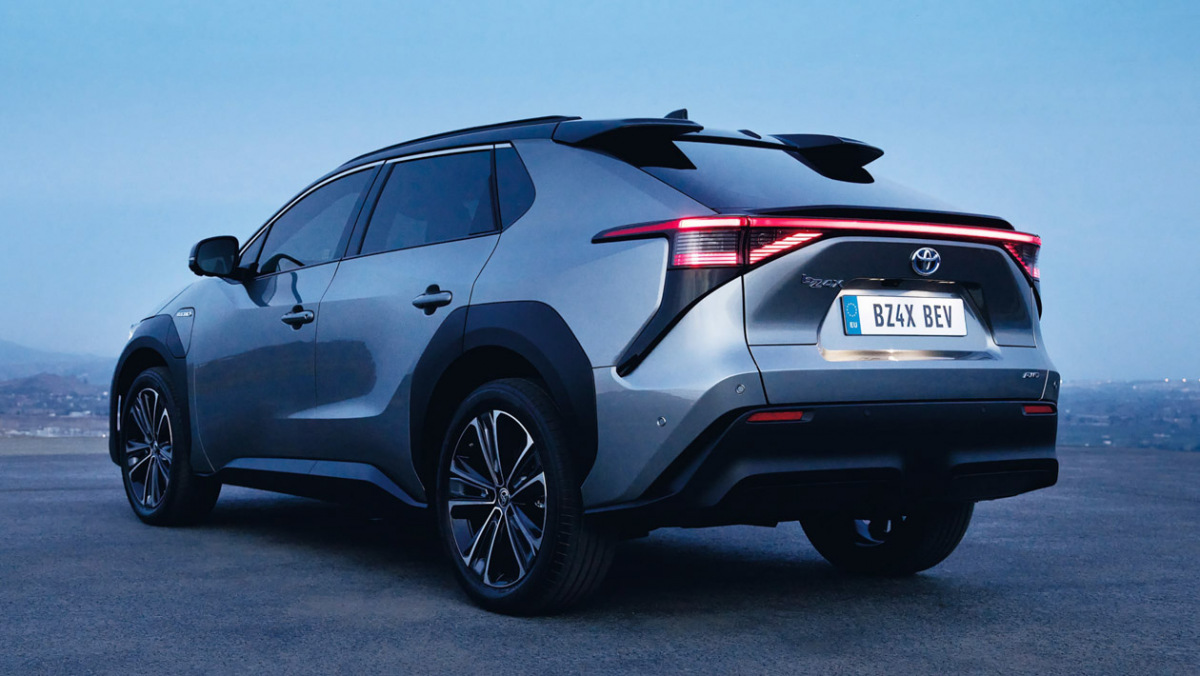 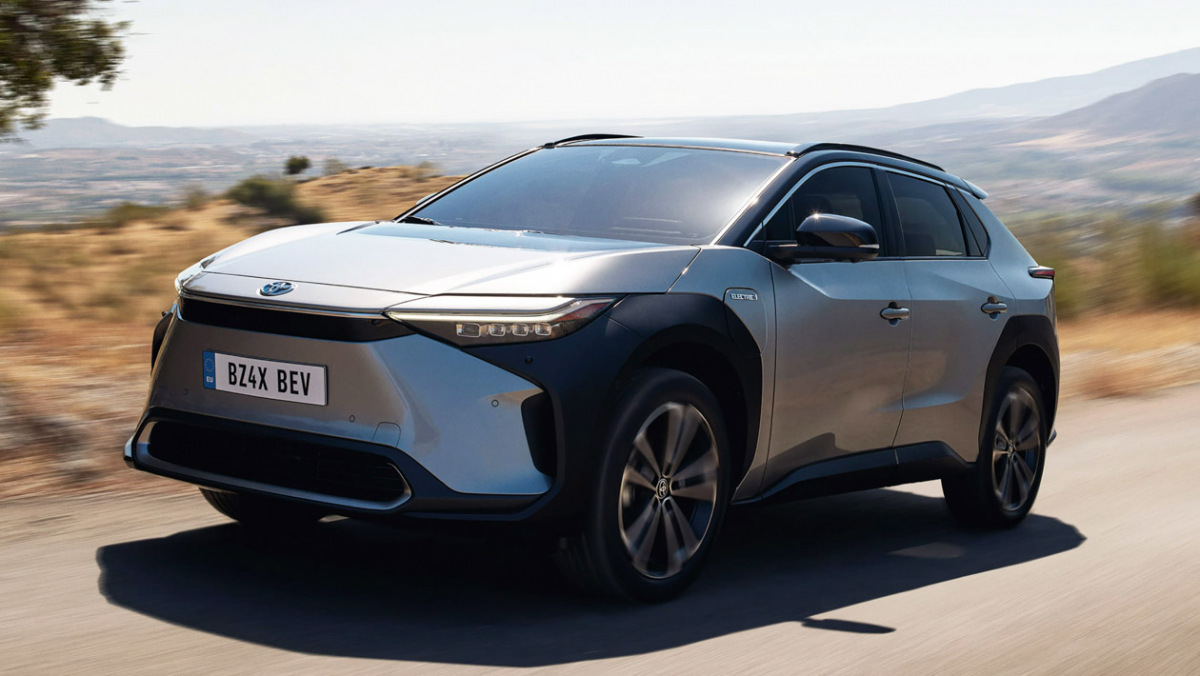 For a company synonymous with pioneering hybrid cars for over 25 years, Toyota’s apparent disinterest in pure electric vehicles has been something of a conspicuous oddity in our BEV-obsessed world. That’s all about to change, though, with the Japanese giant revealing the production-ready version of its first bespoke electric vehicle called the bZ4x – the first in a range of new electric models that are to come in the next few years.

Like any EV that matters these days, the bZ4x debuts a new bespoke electric platform called e-TNGA that has been co-developed with Subaru. On initial inspection the new platform doesn’t do anything particularly interesting from a technical perspective, with a familiar layout consisting of a flat battery pack mounted between the two axles – each capable of mounting an electric motor.

But look deeper into the specification and there are distinct Toyota (and Subaru) fingerprints within the engineering, starting with the powertrain options. Base versions of the bZ4x feature a single electric motor mounted on the front axle that’s capable of producing 201bhp and 195lb ft of torque – not that unusual. Dual-motor versions, however, produce 214bhp and 247lb ft, a figure you’ll agree is a very small jump considering there’s a whole extra power unit.

This is where Subaru’s influence has come in, as the dual-motor version doesn’t simply just add a second motor to the existing powertrain, instead replacing the single large motor with two little ones which will strike a better balance between keeping energy consumption low with all four wheels providing consistent drive – just the way Subaru’s symmetrical all-wheel drive system works in its petrol models.

Both single and dual motor variants include a 71.4kW battery pack and Toyota is estimating a 450 kilometer range will be possible, although final officiated numbers are still to be determined. Toyota has also done lots of work to ensure the battery is properly temperature-controlled through the use of both liquid cooling and the application of a heat pump, which should ensure a more consistent battery range across wider ambient temperatures. It’s capable of charging at up to 150kW from its CCS2 charger, and from late 2022 it’ll also feature a new three-phase 11kW on-board charger.

Another highlight of the bZ4x’s engineering package is the application of a steer-by-wire system, something manufacturers have been playing around with in concept form for years but have yet to roll-out in its mass-produced model lines. There was one exception, with Inifiniti’s ill-fated attempt to introduce it on the Q50, which was berated for its odd feedback and, more worryingly, its lack of consistency.

While it’s impossible to know now whether Toyota’s system will be any better, the one key difference between the systems is its pairing with a new type of steering wheel Toyota is calling One Motion Grip-control. This new small steering wheel design, not dissimilar to those found in Peugeots, is designed to reach full lock at 150 degrees, making lock-to-lock turns possible without taking your hands off the wheel. Apart from the interface itself, other benefits of a steer-by-wire system include more flexibility in packaging and driver’s seating position, while also removing one of the final mechanically connected elements from the cabin, with lead-on effects in optimizing crash safety. Toyota has not confirmed whether it will utilise a back-up rack if the electronics fail, but it was the need for a secondary physical system in the Infiniti that rendered its by-wire system largely defunct, as it negated all of the benefits of such a system.

The bZ4x’s design is otherwise largely generic in that quasi-crossover space shared with the Kia EV6, Hyundai Ioniq 5 and Audi Q4. The same can be said for the interior, which has an emphasis on space thanks to the cab-front design and long wheelbase, although Toyota’s emphasis on eco-friendly materials and digitisation does make it distinctive from its combustion-engined model lines.

Local pricing for the Toyota bZ4x has yet to be confirmed, but Toyota will start to take pre-orders for the new EV from the middle of December 2021, with cars reaching customers in 2022.