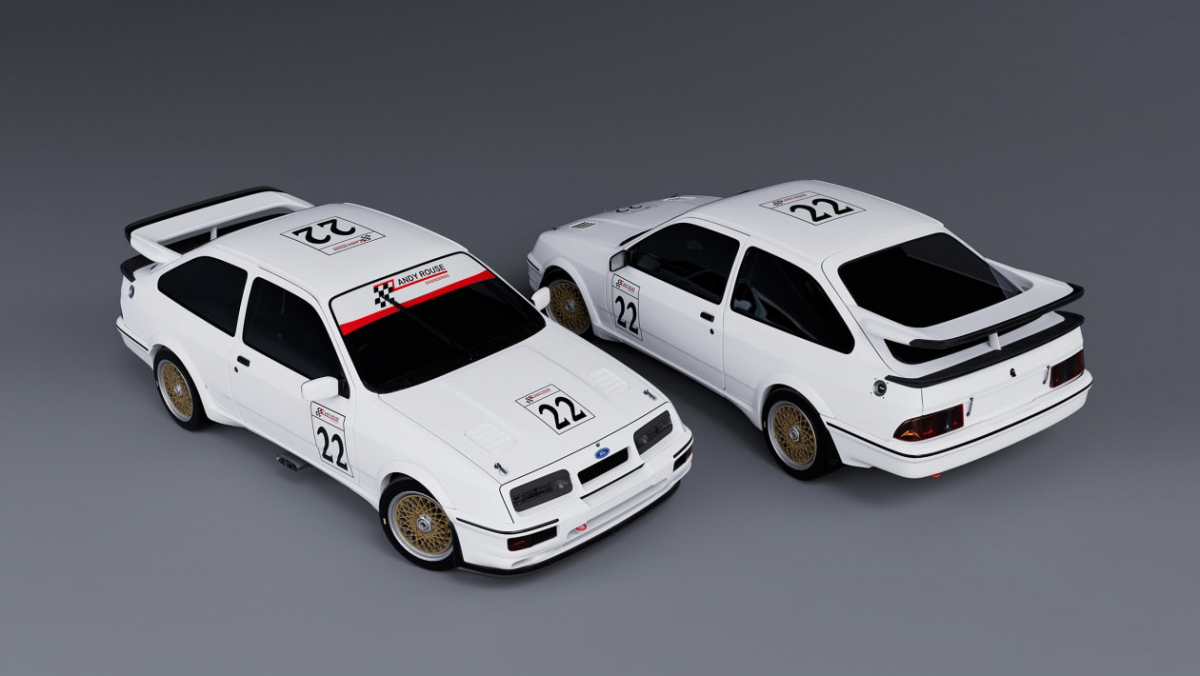 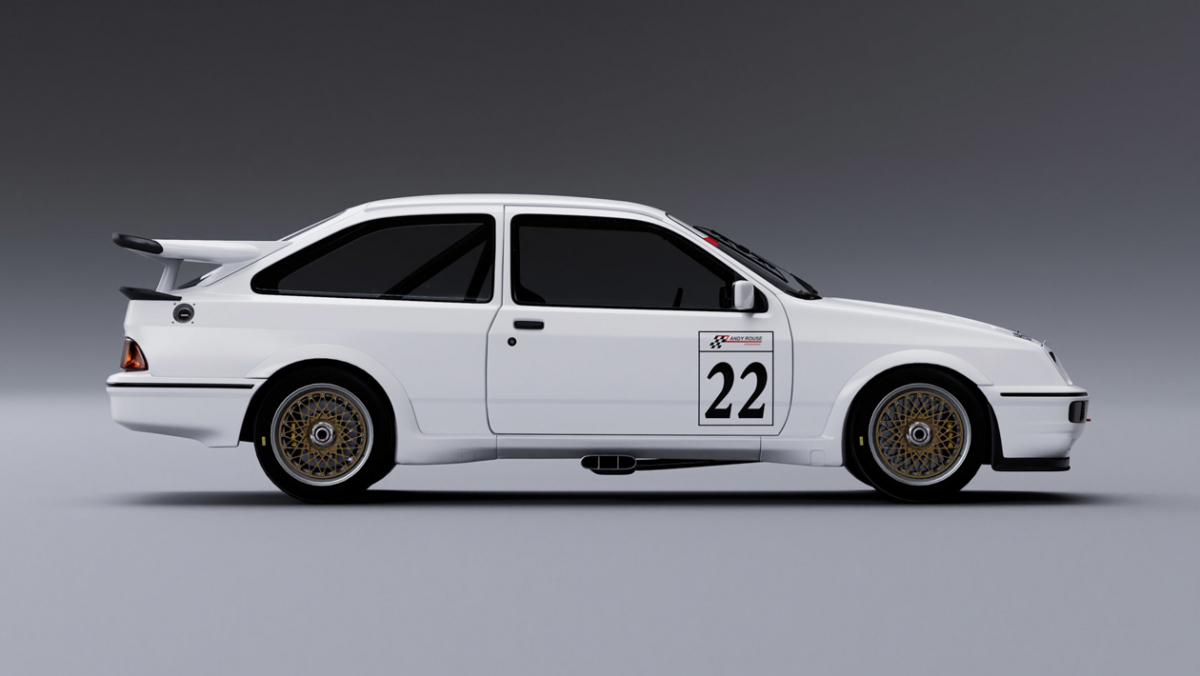 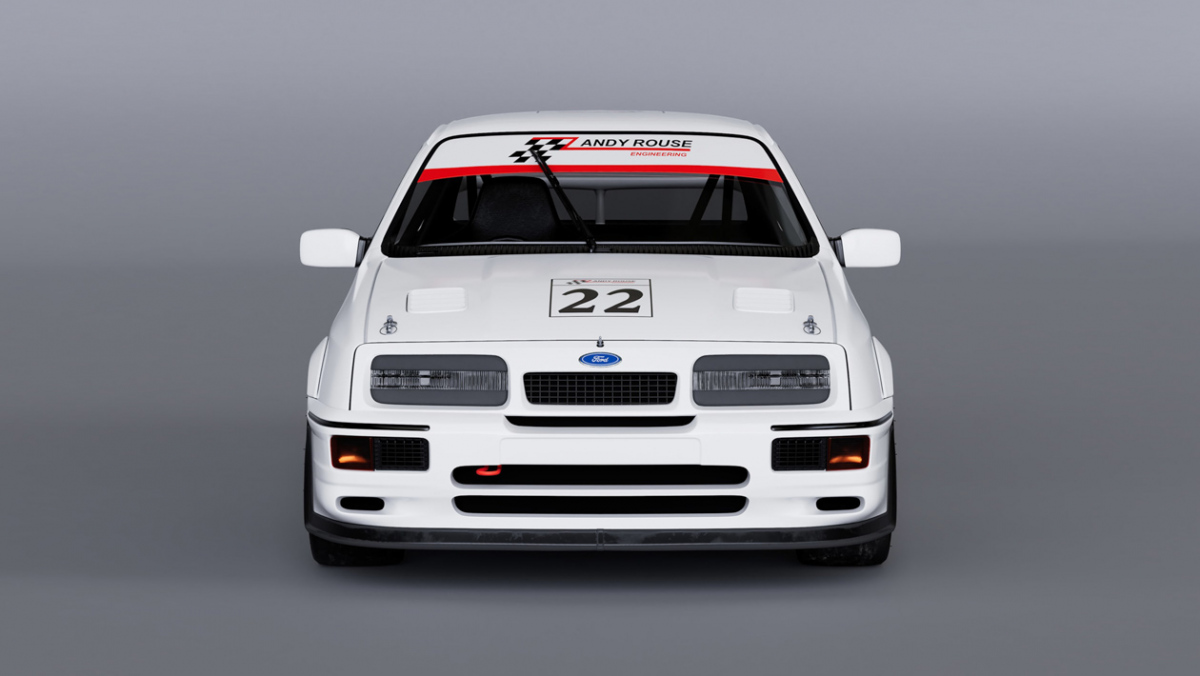 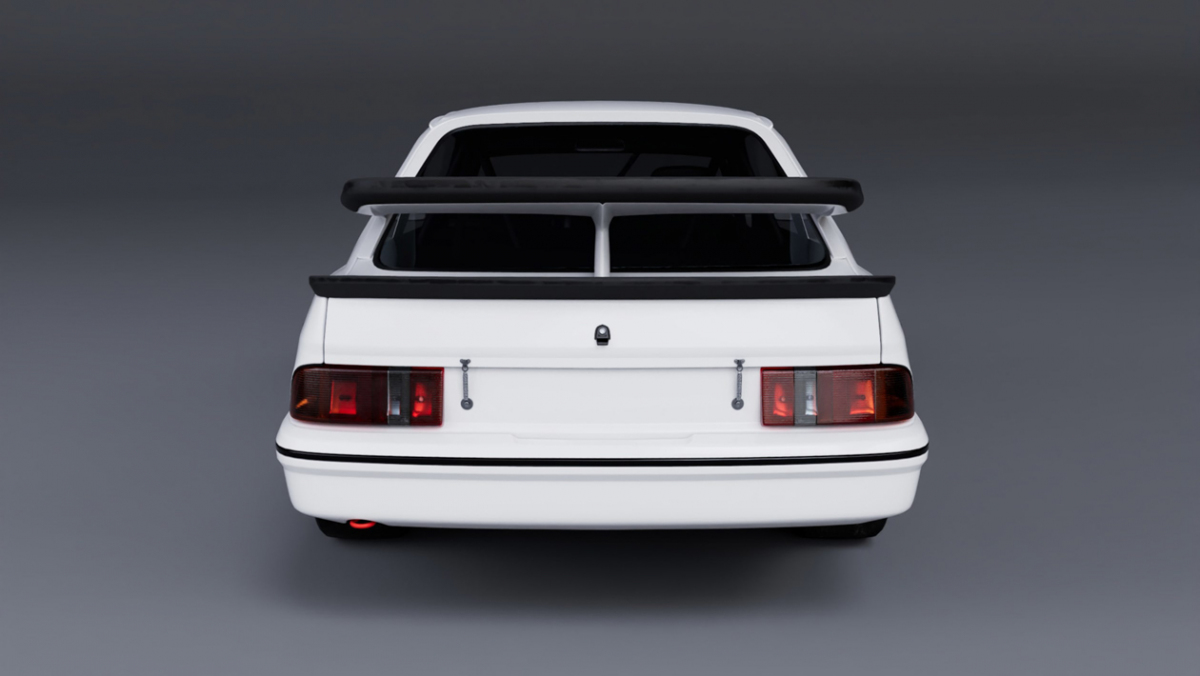 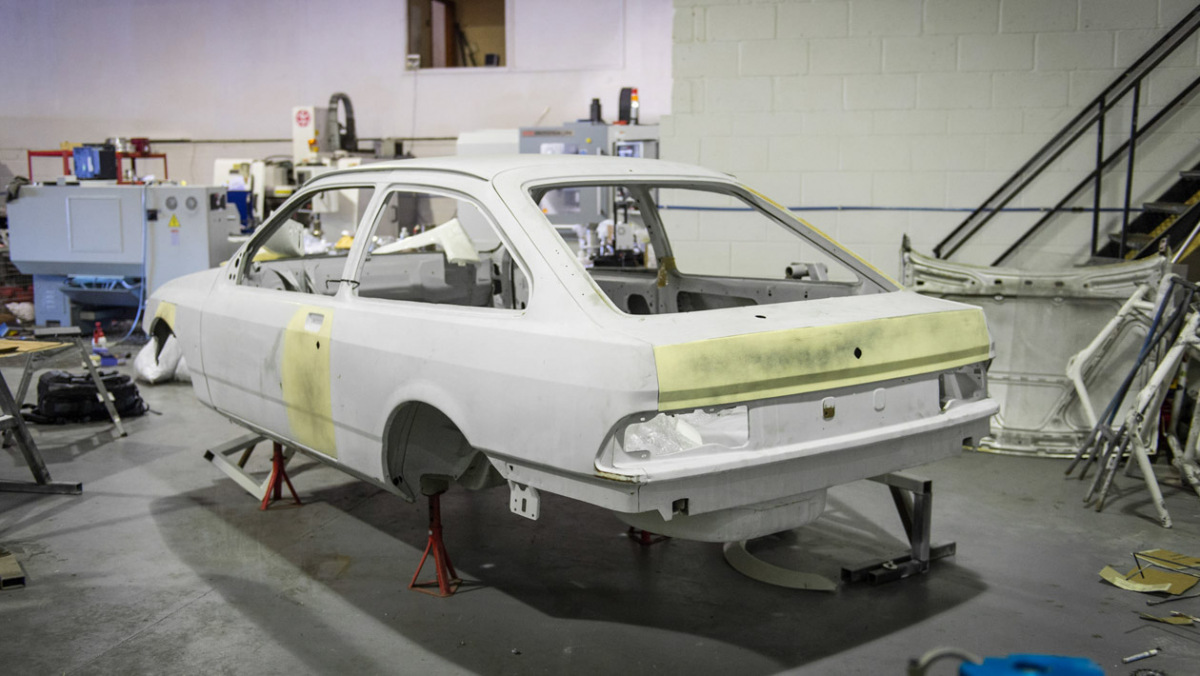 British racing car and component manufacturer CNC Motorsport AWS has revealed plans to new-build three Sierra Cosworth RS500 Group A racers in Andy Rouse Engineering specification from the year 1990. The three units will be built in collaboration with Andy Rouse Engineering itself, and will be eligible for historic racing series like Silverstone Classic and Motor Racing Legends.

Each of the three examples will be built with an original Ford Sierra Cosworth body shell, the first unit specifically using an completely unused ‘909 competition’ shell that has been in storage since its manufacture in the late 80s. All cars will come with HTP papers, a modern fuel cell and roll cage certificates that will make it race-ready after completion.

These elements will be built on with the fitment of new-build parts all built to original Andy Rouse Engineering specification, including the front suspension uprights, side exhaust system and specific roll cag.

The 1993cc Cosworth YB turbocharged four-cylinder engine will be a new build unit in original specification, with a Proflex Advanced fuel system producing upwards of 575bhp. It’ll be connected to a five-speed manual gearbox from Getrag, powering the rear wheels via a nine-inch viscous differential.

Other elements like the interior gauges, braking system and a specific Andy Rouse Engineering build plate finish up the package, with each of the three cars to be delivered to customers in a blank white finish ready for their new liveries. Each car will cost from $253,000, and of course won’t be road legal.