Two and a half years after the launch of the 992, the GTS treatment both adds and subtracts but does the result gel on the road? 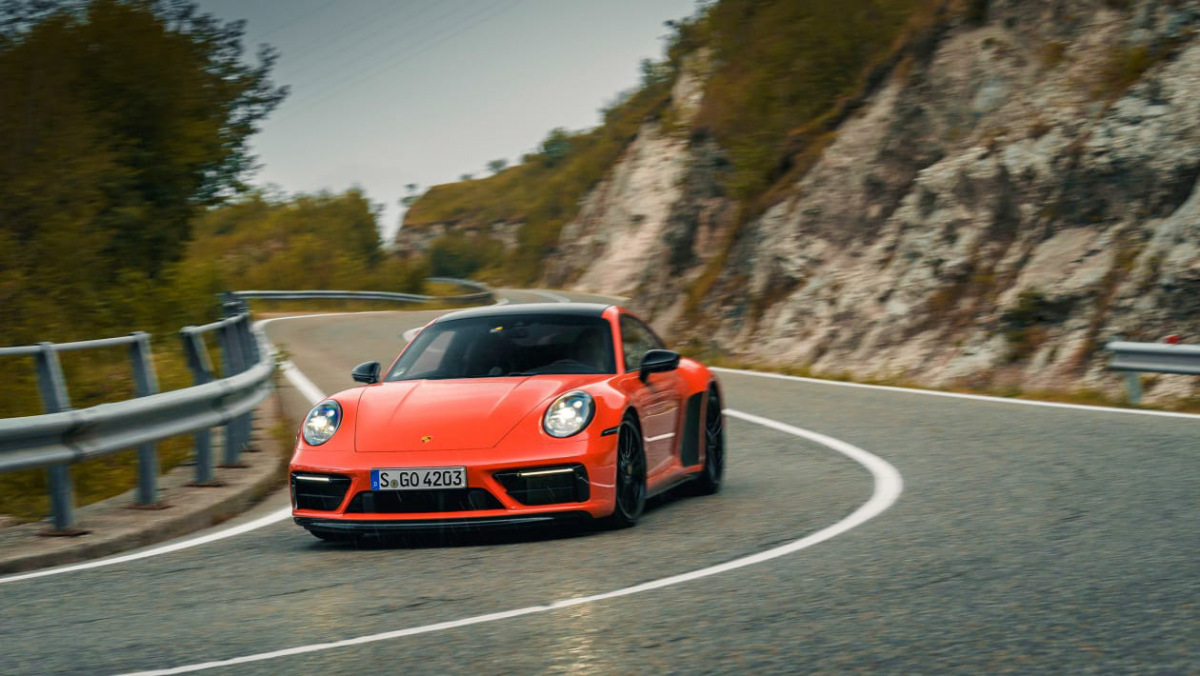 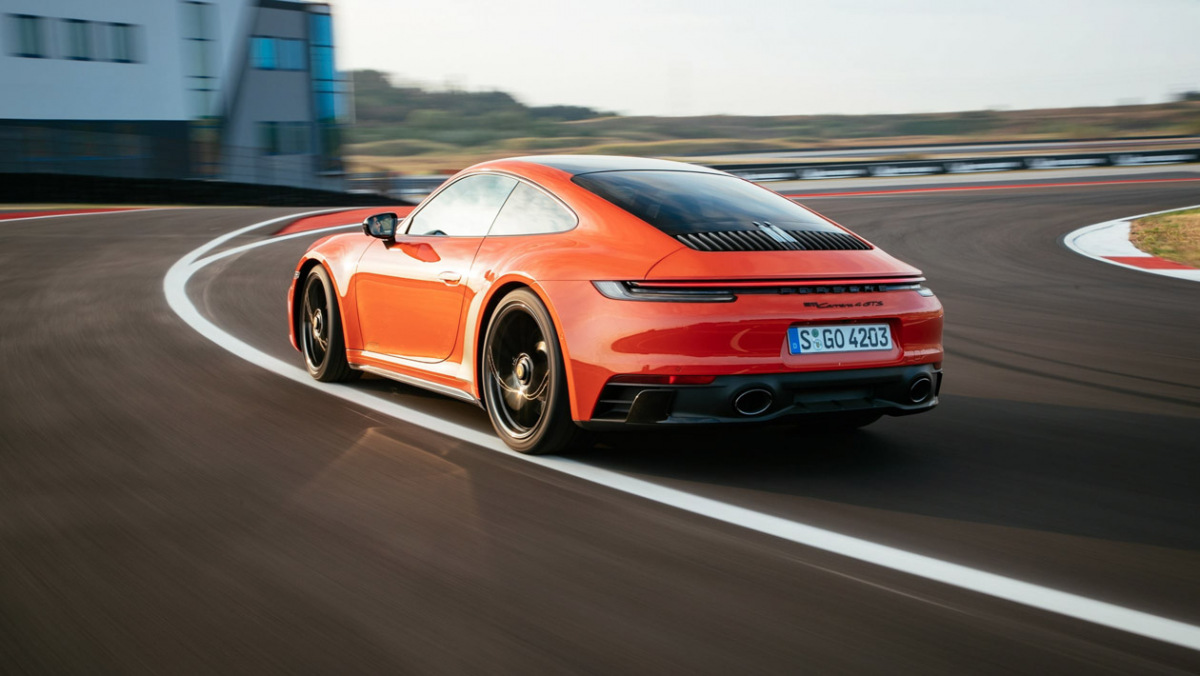 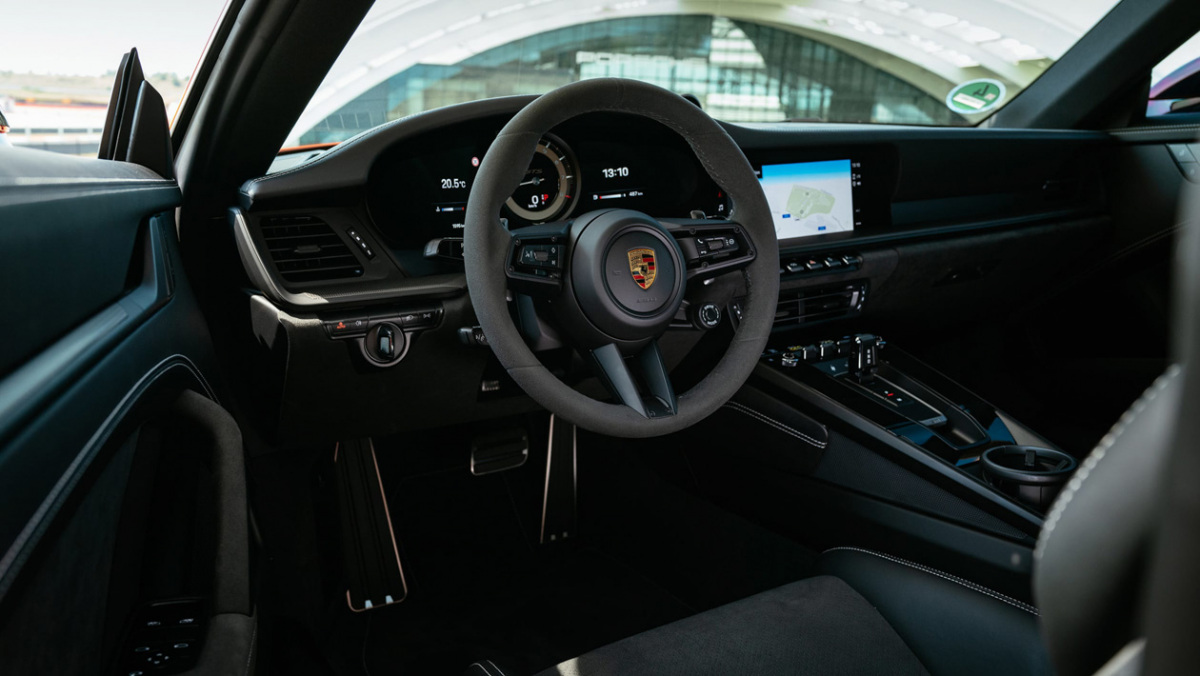 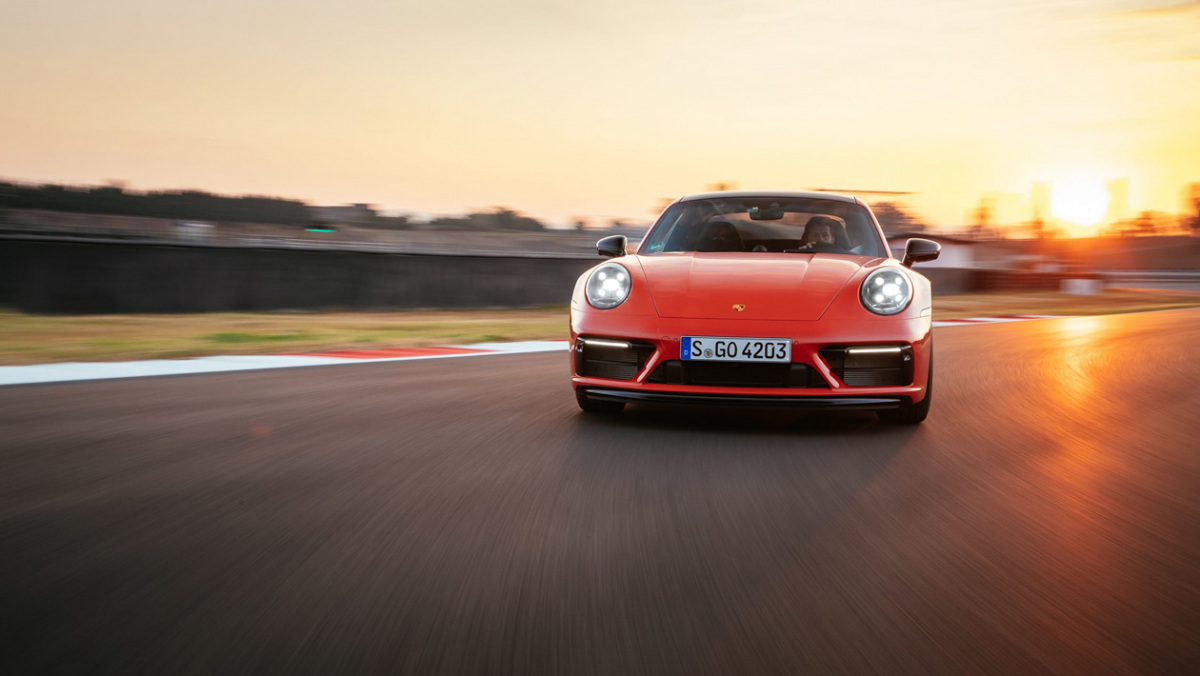 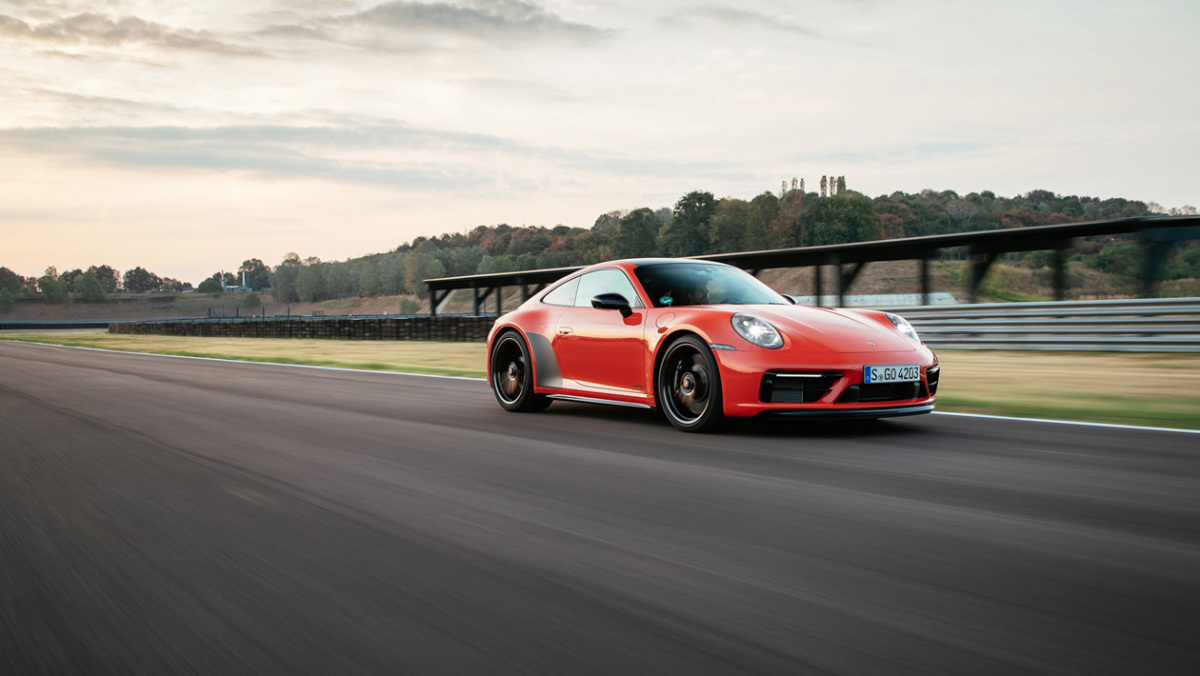 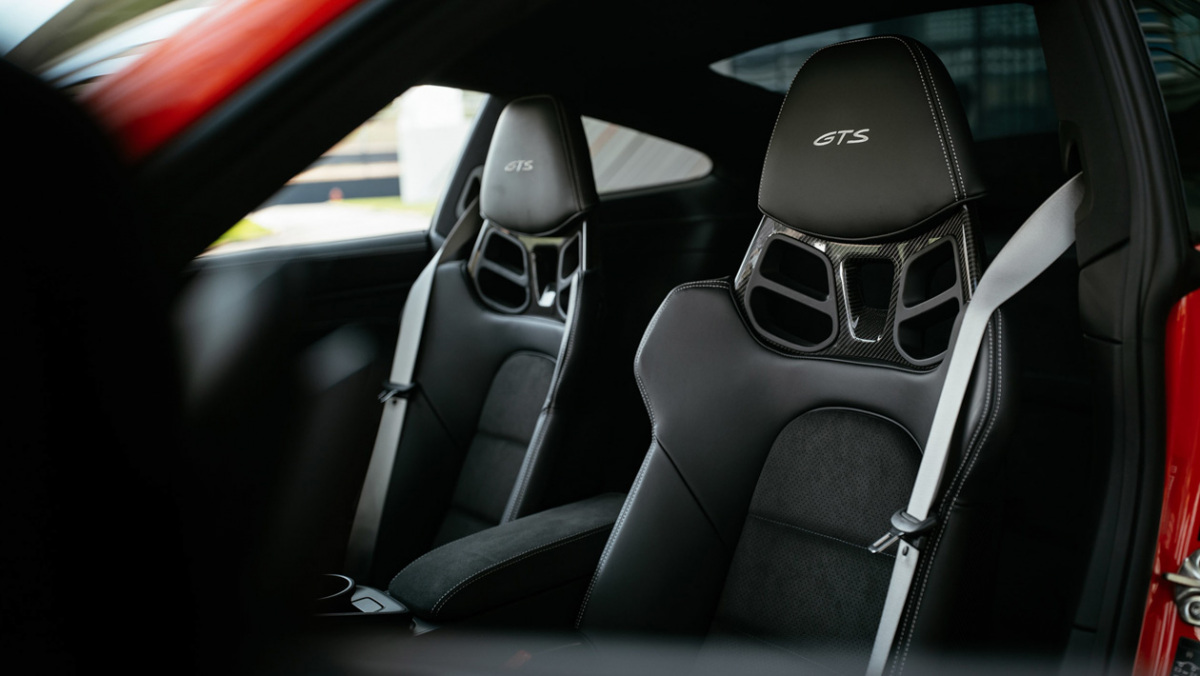 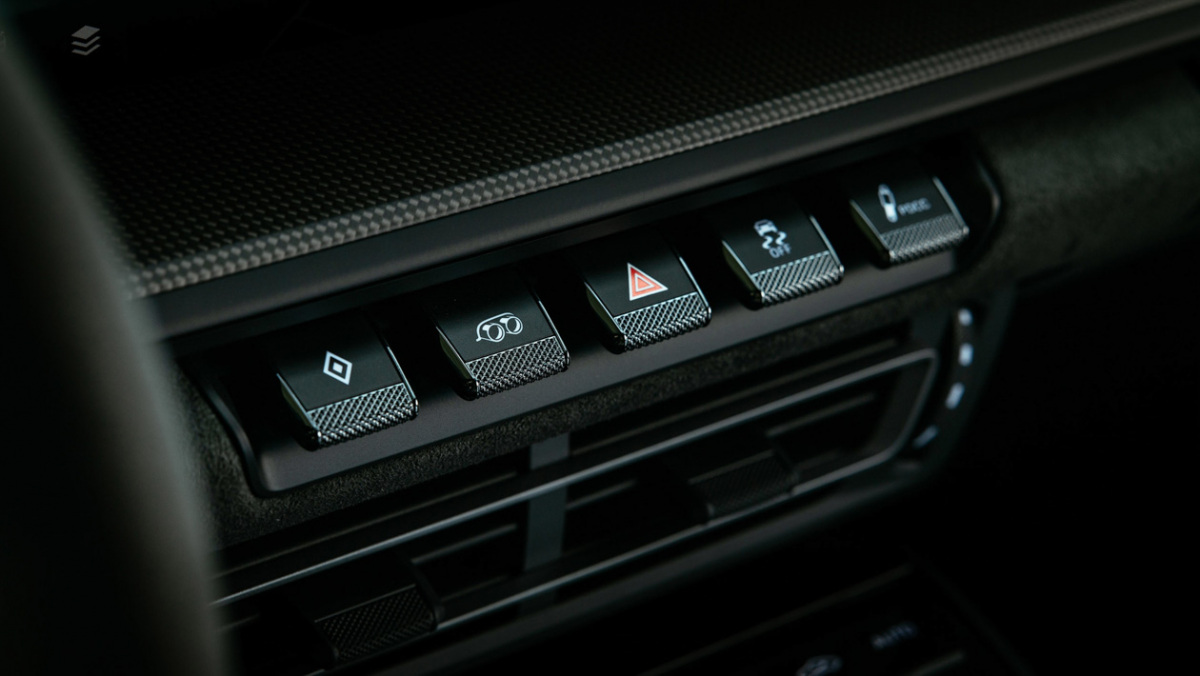 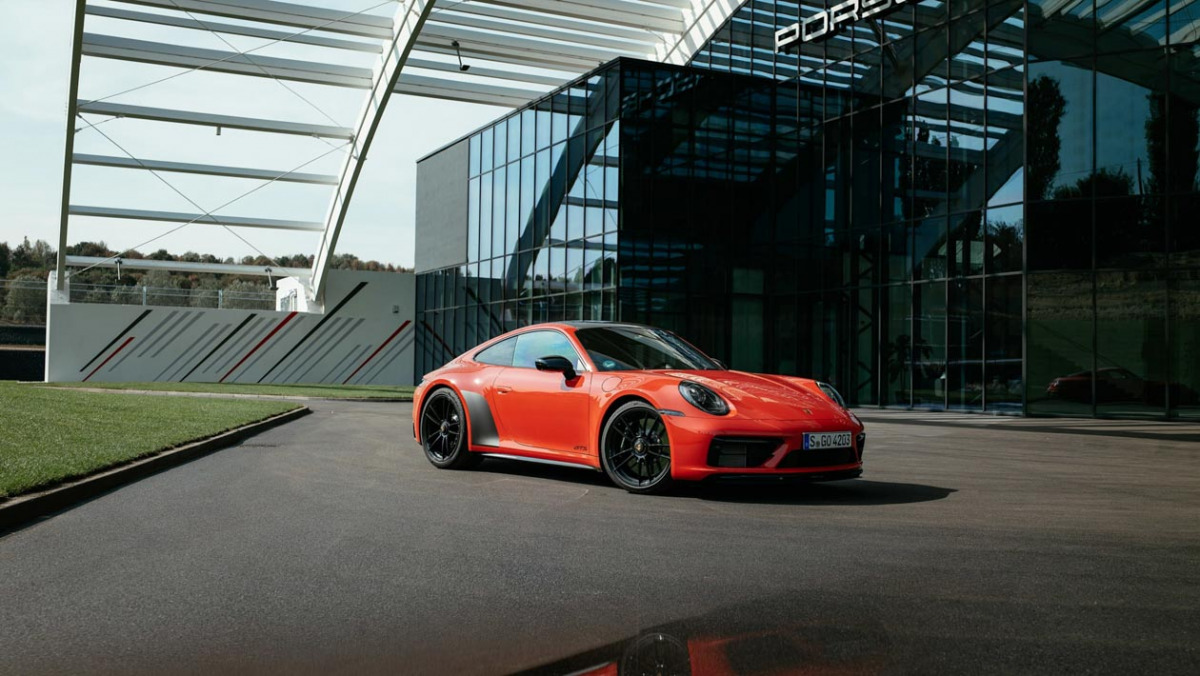 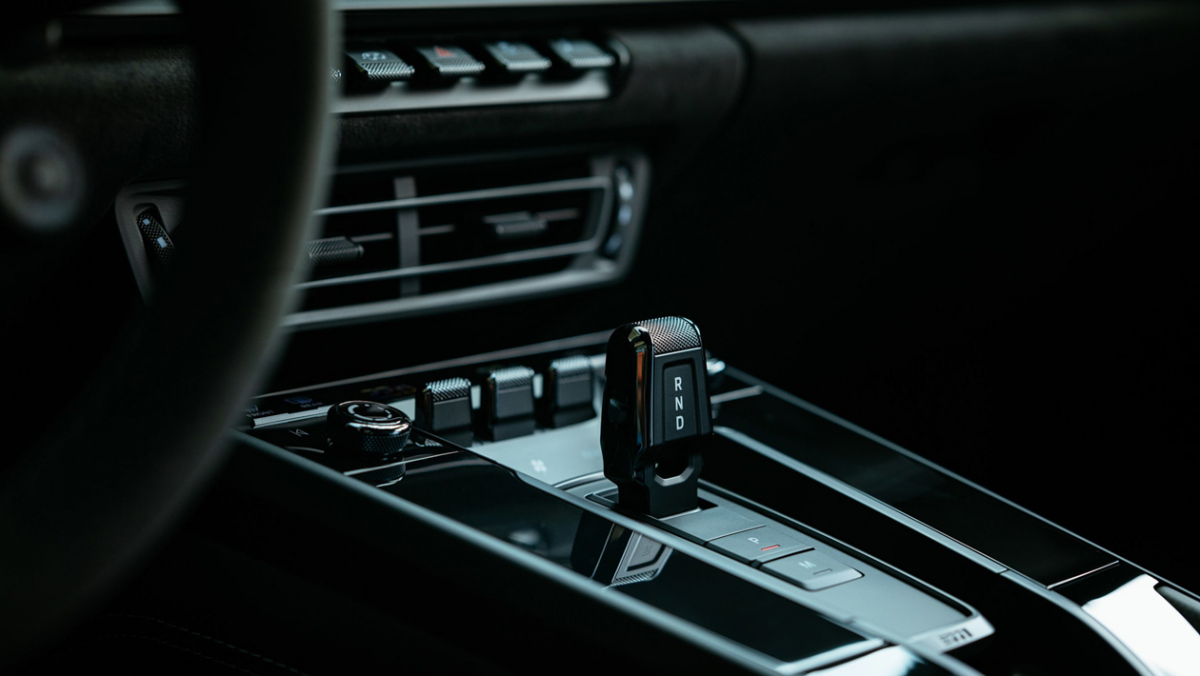 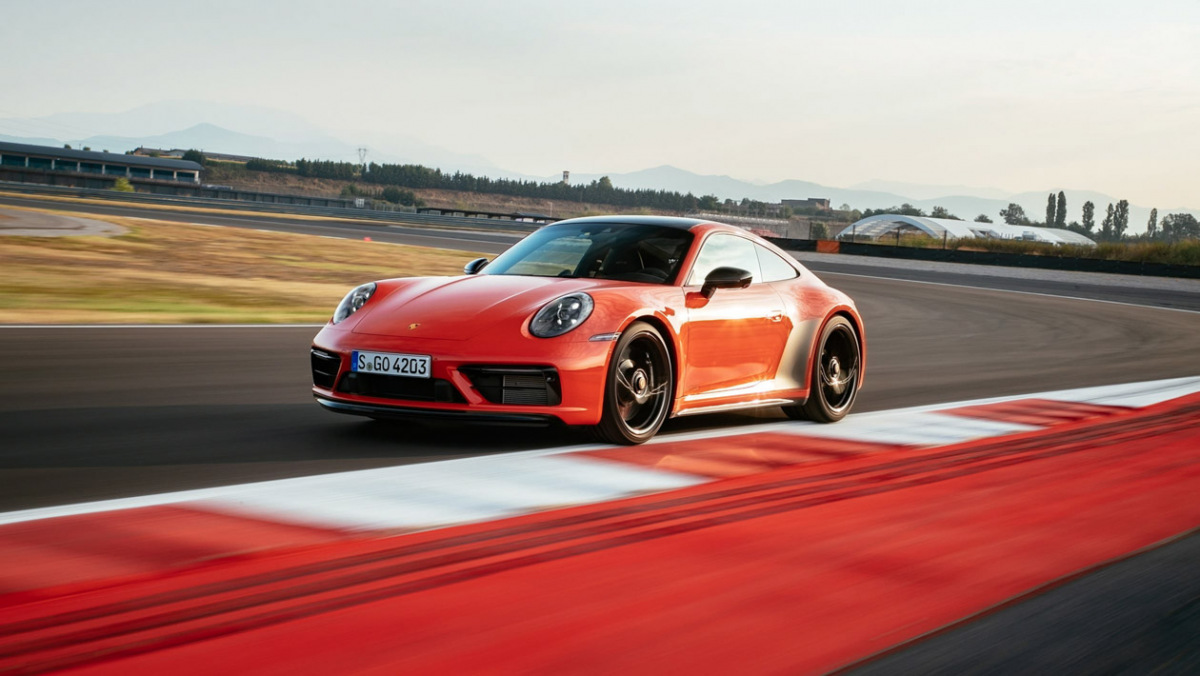 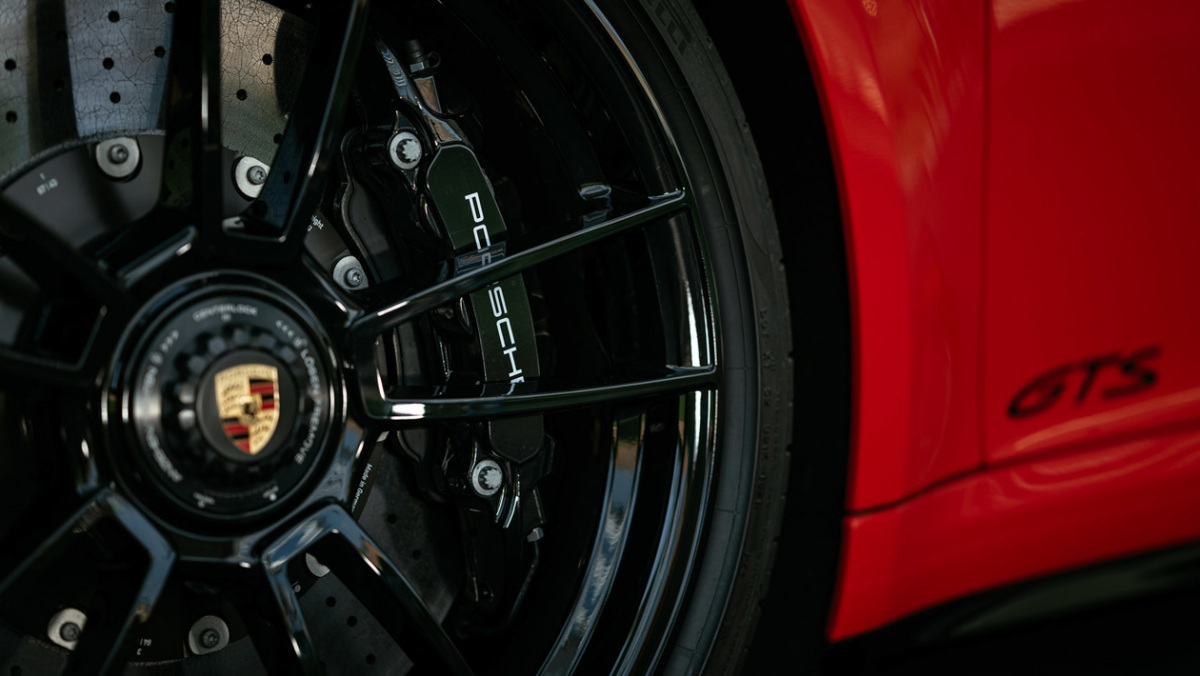 In the 12 years since the launch of the first Porsche 911 GTS (997.2), each successive generation has, give or take, consisted of a Carrera S, a strategically chosen bundle of options and an extra badge. Nothing wrong with that. Saves tediously ticking all those boxes if you want your ‘cooking’ 911 with a little more seasoning and an extra badge. Not quite the Heston Blumenthal original, even so.

Things are a tad tastier this time round. Porsche has decided to gift the GTS a more distinct and dynamic personality that can’t be duplicated via the Carrera S’s options list. You might get reasonably close, but the days of the DIY 911 GTS are essentially over. That said, the options list assigned to the GTS itself is so long that if you don’t exercise a little prudence in the ticking department, you could soon find yourself in 911 Turbo or even Turbo S territory price-wise. Our handsomely equipped Carrera 4 GTS coupe would have landed somewhere in the region of $205k, which is worthy of a large gulp at the very least.

The overarching approach for latest GTS, however, seems sound enough. Porsche has pinched tech and components from above to fashion a more precisely pitched inbetweener that makes choosing a new 911, should you be in that fortunate position, a less binary and more finessed process. Think Turbo lite with the odd GT3 flourish thrown in. If that sounds somewhat conflicted on paper, I agree. The reality, fortunately, is anything but.

Taking the regular Carrera 4 S as our starting point then, the GTS sits 10mm lower on 20- and 21-inch Turbo S centre locking wheels. Its chassis is effectively that of the Turbo tweaked to suit the lighter demands of the GTS, but the braking system is lifted wholesale – 408mm discs at the front, 380mm rear – and the GTS retains the Turbo’s ‘helper’ spring at the rear which keeps the main springs constantly under tension for better rebound performance. PASM is standard, and options include rear-axle steering, PCCB ceramic composite brakes (both specified on our allocated 4 GTS) and a lift system that raises the nose slightly to negotiate vicious speed humps and the like.

Lightly breathed on for the GTS, with optimised intake and cooling and increased boost pressure, the familiar 3-litre twin turbo flat six develops 473bhp and 420lb ft which is 29bhp and 15lb ft more than the previous generation GTS. The standard transmission is Porsche’s 8-speed PDK but, keeping the faith, a 7-speed manual is also offered on rear-drive models, although take-up is anticipated to be a meagre 10 percent of sales. Still, for those who do, the gear lever is 10mm shorter than in the Carrera S to enable snappier shifting. Snappier still, PDK takes the GTS to 100kph in just 3.3sec, doubtless a factor in the respectable Nordschleife lap time of 7:25 – some 4sec faster than the Carrera S and only 3sec slower than Turbo S.

That car would have had the optional Lightweight Pack, just like our Lava Red Carrera 4 GTS. This is another first for the GTS. The pack is similar to the one specified for the Turbo S and comprises carbon bucket seats, the omission of the token rear seats (useless anyway), less sound deadening material, a lighter battery, rear-axle steering, optimised aero at the front underbody to reduce lift and the rear spoiler angle and extension is changed. In total, that’s 30kg more downforce and a 25kg reduction in weight.

Four-way adjustable Sports Seats are standard but we’ve got the fixed back carbon buckets in our GTS which are blessed with the exquisite simplicity of being awkwardly flopped into it (an acquired art) and slid forward until your feet reach the pedals. And that’s it. Either you’re comfortable or you’re not. If not, and the standard four-way job doesn’t hit the right spots either, there are 14-way or 18-way ‘active’ options. Fortunately, the fixed back bucket fits me like a glove and tees off the perfect driving position.

It’s shamefully easy to be blasé about a performance car with anything less than 500bhp these days. Lest we forget, the Group B-derived Porsche 959 had 444bhp and 369lb ft of torque. Less than the GTS. The 959 was a rocket ship. Perceptions may have moved on but the GTS delivers as much raw shove as anyone will ever need on the road. Given the lot, it feels properly fierce. Those gaping exhausts might not deliver the most thrilling iteration of the 911 soundtrack ever to hit the streets but, with the valves fixed open in Sport or Sport Plus mode, the bellow is belligerent enough to match the pace. The steering is weighty, super precise and loaded with feel, if of the filtered, writhe-free 992 variety, while braking performance is simply sublime, both in feel and ultimate power.

More impressive than that, though, is the way it joins up with PDK in Drive and Sport (no paddles) to optimise effort and efficiency. You can drive on the throttle and brakes and the auto cog swapping, especially the downshifts, couldn’t be more perfectly judged. It’s almost spooky. Naturally, there’s monster grip from the all-wheel drive chassis and scope for some angles if you defeat the stability systems, but it’s the way the GTS transitions from mild to wild that’s so satisfying.  In some cars it’s like throwing a switch, but the GTS bleeds one phase into the next. You can flow through to maximum effort or linger in the outer reaches of the performance envelope. That’s what the GTS is really good at. Being seamless. Making the dynamic contrasts and nuances to be had at seven and eight tenths as absorbing and rewarding as surfing the limit. No, it isn’t as thrilling as a GT3, nor is it as rapid as a Turbo S. But sometimes the middle ground feels just right.

Basic price for the 911 Carrera 4 GTS is $157,000. That compares with $149,000 for the rear-drive Carrera GTS, $178,000 for the 911 Turbo and $219,000 for the Turbo S. The Porsche’s closest rivals in performance are the Audi R8 and Aston Martin Vantage F1 Edition, the former mid-engined and more ‘supercar’ in design, the latter more boisterous and charismatic – but the Porsche comfortably undercuts both. At least if you stay away from the options list.