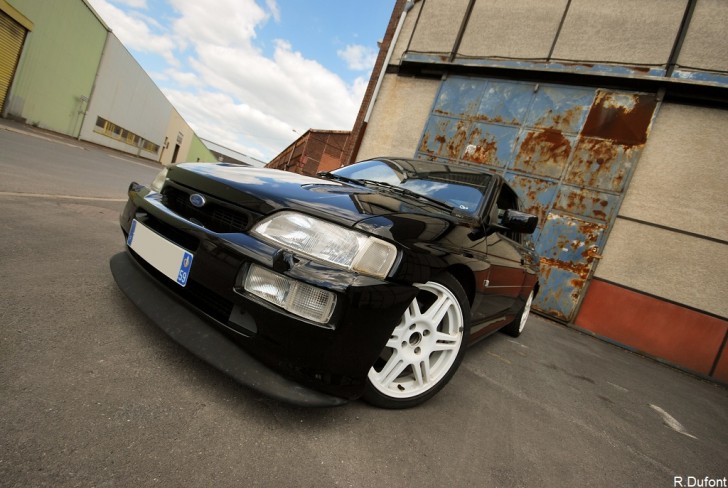 Arguably the ultimate homologated model. A fiercesome Group A frontrunner in the World Rally Championship, the RS came packed with go-faster-equipment like turbocharger, intercooler, four-wheel-drive and a comically large spoiler blocking the rear view (fittingly dubbed the whale-tail). Power figures, including 225hp and a 0-100 run of 5.7 seconds made this car not only a threat to other hot hatches but high end sports cars. 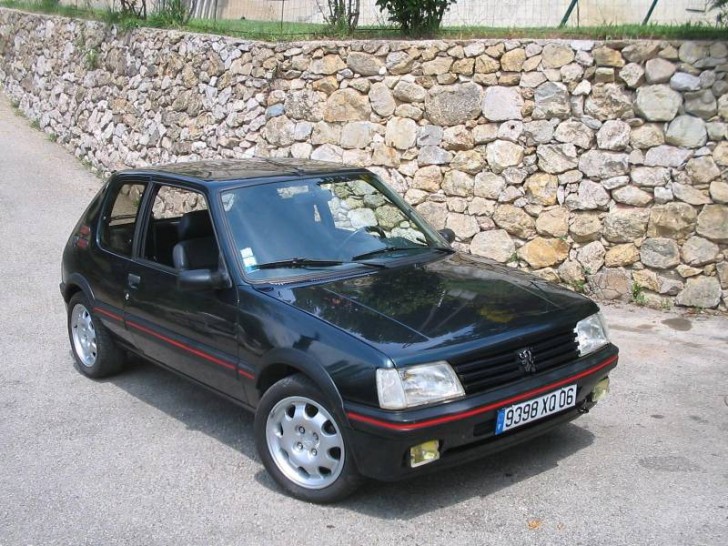 The little car that could. The Peugeot 205 GTI was originally launched with a 1.6-litre petrol engine in 1984 before a larger 126hp 1.9-litre powerplant arrived two years later. Weighing just shy of 900kg, handling in the 205 GTI was considered as sharp as a go-cart. As added incentive, the 1.9 GTI came standard with fuel injection, oil cooler, all-round disc brakes, 15-inch alloys and semi-leather seats, ‘the pocket rocket’ was pretty well equipped for it’s size and price tag. 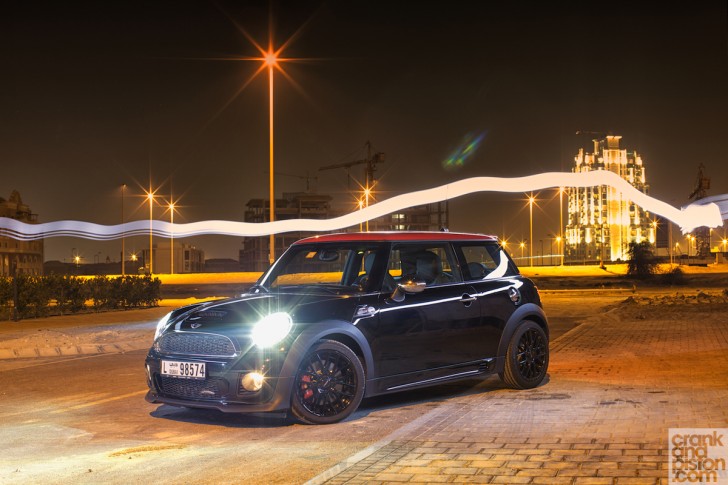 The original Mini is famous for it’s sharp handling, which makes the MINI John Cooper Works edition a strong alternative to consider. With power tweaked up to 211hp, the Mini Cooper JCW brings a powerful and sharp little bruiser to the game. The extra power is achieved with the help of a new uprated turbocharger, larger-bore exhaust and sportier ECU map. To help control the extra power the Cooper JCW is fitted with 4-pot Brembo brakes.

Dubbed the mini-Godzilla (the ‘normal’ Godzilla being the Skyline GT-R) the Pulsar packed a surprise under its quirky bonnet: a 230hp 2.0-litre turbocharged engine from the Nissan 180SX. The Pulsar GTI-R was equipped with four-wheel-drive to help propel the little Godzilla to a 0-100 sprint of 5.4 seconds. In true GT-R-spirit, the car can be tuned to crazy horsepower-figures of 400hp+ with the help of some clever remapping and exhaust-upgrades. 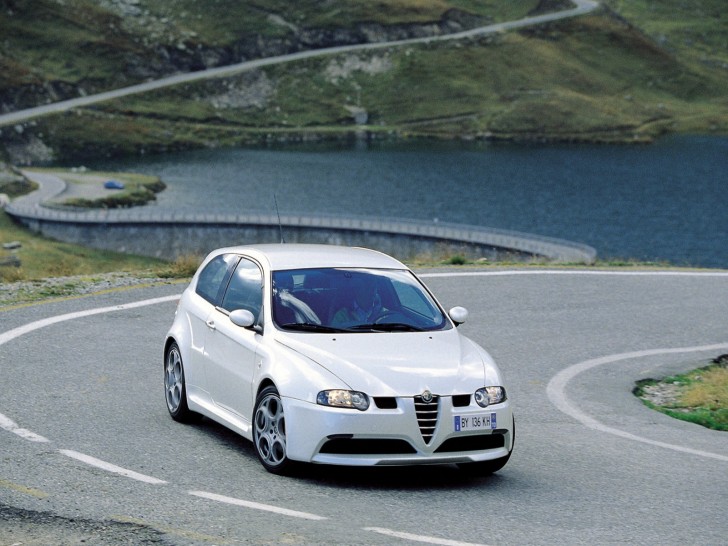 No list is complete without an out-of-touch-with-the-real-world-Alfa Romeo in it to make the rest of the cars look normal. The 147 GTA is both praised for it’s exterior and interior styling, and feared for the delivery of 250bhp to the front wheels, WITHOUT a limited slip differential. The 147 GTA’s 3.2-litre V6 lets out a grunt easily mistakable for an Italian super car, leaving a car for Alfa fans. Or just the plain insane.

Hopefully that will have whetted your appetites enough, and you’re already placing your votes below. But perhaps you think we’ve missed something. If so, why not let us know by leaving a comment in the box below.