Dubai, UAE. We bring the question to you, the crankandpiston massive: which of our Top Ten Hot Hatches is the best? 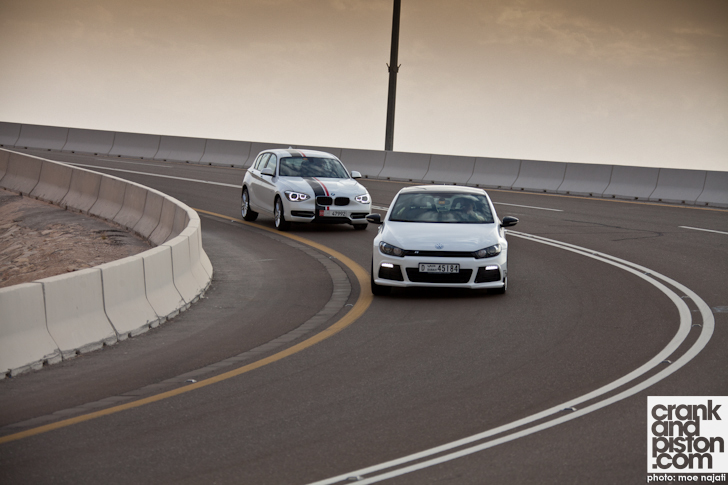 Your first car has been and gone. Now it’s time for something with a bit more pep.

The ‘hot hatch’, the performance-hewn hatchbacks that leave higher powered, vastly more expensive sports cars trembling in their midst, is a very elite club to be in, but having said that, the choice is simply staggering: everything from a Fiat 500 with a Scorpion on its badge to a Vauxhall Astra with a little extra juice. But deciphering the best is tricky: from nearly 50 years of hot hatch production, which have earned their place in the top ten?

We’ve been thinking long and hard about this at crankandpiston, and we think we’ve come up with a pretty solid list. All that remains is for you to tell us which is the best from our Top Ten Hot Hatches. 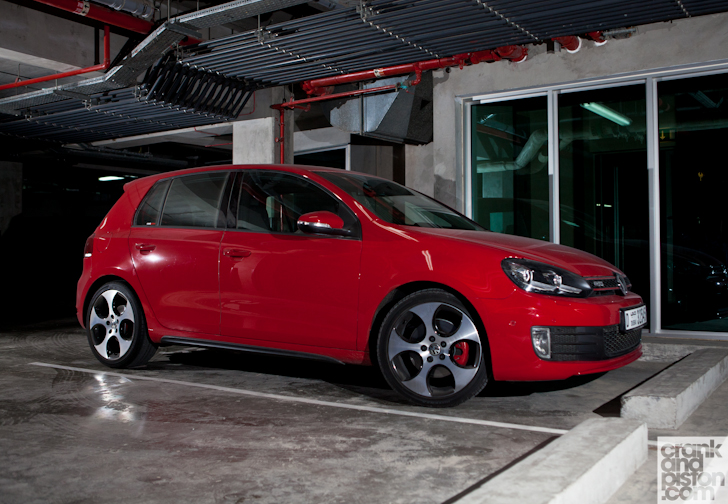 No surprise that the grand-daddy of hot hatches is on our list. The original Golf GTI made its debut in 1976, two years after the standard Mk1 hit the scene. The GTI featured a 108hp 1.6-litre fuel-injected engine along with a total weight of just 810kg, and it got people thinking: why put up with the fuss of owning a sports-car, blowing the budget and compromising practicality, when you could have the power and handling of one along with the practicality of a hatchback for a fraction of the price? And so a legend was born. 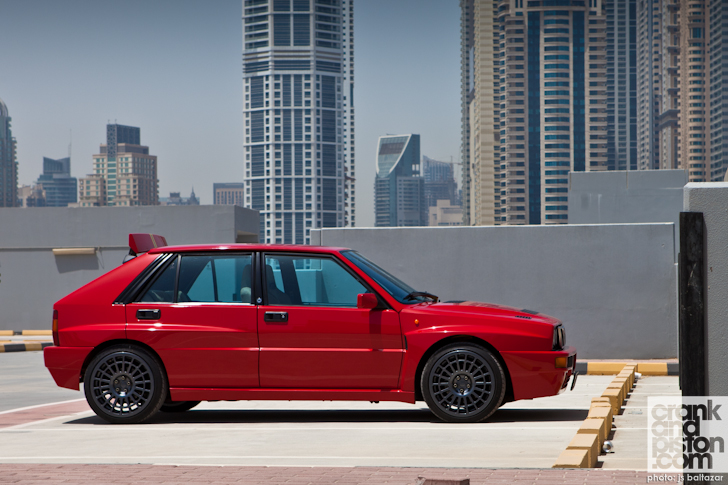 One of the most sought after classics in the hot-hatch range, the Lancia Delta Integrale came with a 2.0-litre engine fitted with a medieval turbo that to this day puts other turbocharged cars to shame. Its turbo engine and four-wheel-drive layout consequently proved a nightmare for its Group A rally rivals in the World Rally Championship, such as the BMW M3, Seirra Cosworth and even the legendary Audi Quattro. The Integrale took home a total of six World Rally Championships, and the homologated road going version reminds us of that feat everyday. 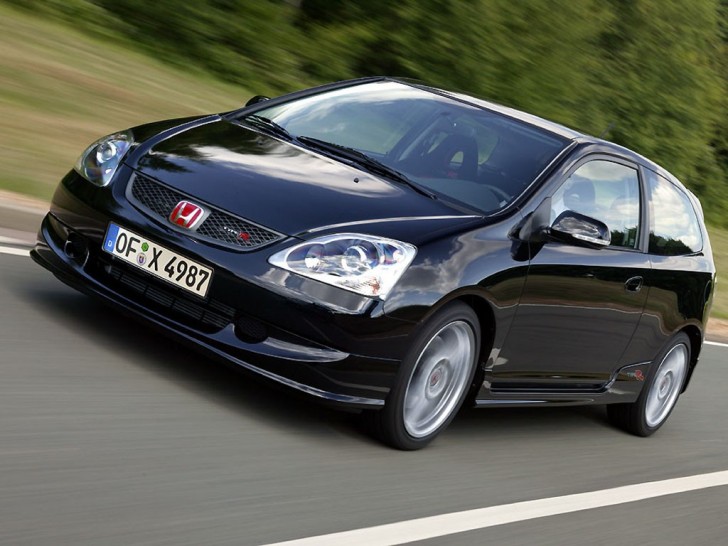 A boy-racer in most eyes, the Civic Type-R packs an impressive punch. Tight chassis, nippy handling, close ratio gearbox along with Hondas critically acclaimed VTEC technology this little rocket-hatch is not to be underestimated. The Civic Type-R made it’s first appearance in Japan in 1997, though Europe and the rest of Asia wouldn’t see the Type-R for another four years. A must for JDM lovers. 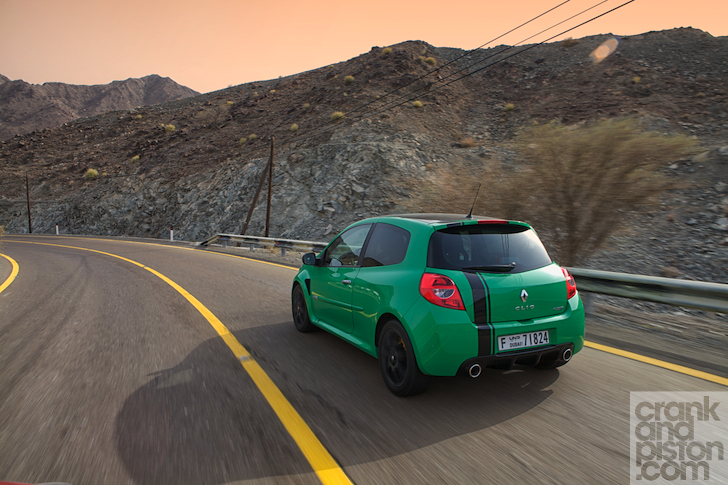 The Renault-sport Clio brings back the essence of hot-hatches, petrolheads the globe over claiming it to be one of the best handling hatchbacks ever made in it’s ‘Cup’ spec. With a 16 valve 200hp natural aspirated 2.0-litre engine mated to a six-speed close ratio gearbox along with a clever limited slip differential between the front wheels, this makes for the perfect budget weekend track-day hero and weekday daily driver. What more can you ask from a car less than half the price of a Porsche Boxter?

Introducing the Turbo to mainstream-production cars, Saab brought out the sneezing 99 in 1978 – a decade over the first generation 99 appeared – with the water injection Turbo S model boasting an impressive 0-100 figure of 7.9 seconds. This being Saab and all, the 99 Turbo had gone trough Saab’s very strict safety testing making this the perfect car for the responsible petrolhead suffering from a heavy right foot of a weekend.