With record breaking runs no longer permissible at the Nürburgring for manufacturers, we name our top ten replacement circuits 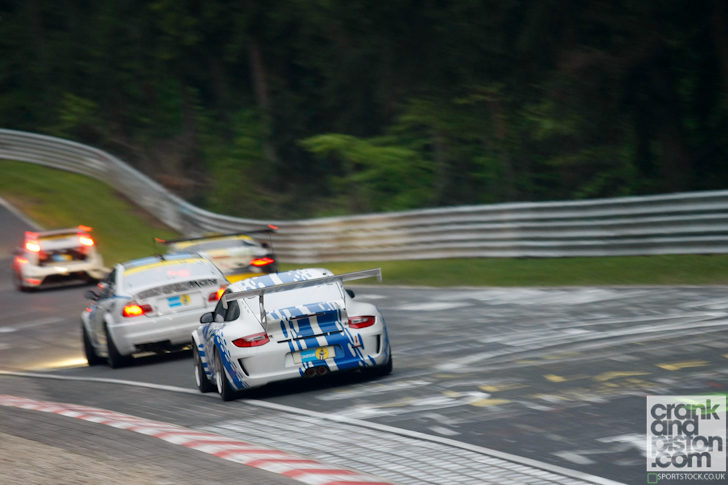 That’s it. No more. As of this week, and following Jann Mardenborough’s enormous crash in a Nissan GT-R Nismo that killed a spectator during March’s VLN endurance race, management at the Nürburgring has moved to ban manufacturers setting lap records around the 20km Green Hell. Until further notice then – or until the former site of the German Grand Prix runs out of money – Radical’s 6m 48s record run in the SR8LM will retain the top spot, a particularly heavy blow for Christian von Koenigsegg’s eponymous One:1 that had looked set to break the lap record for production cars over the next few months.

Looks like petrolheads and headline grabbing manufacturers the world over will now be looking for a new Nürburgring. And since most of you presumably will already have seen THIS top ten list, crankandpiston.com would like to present another top ten Nürburgring replacements for record lap runs.

Like the Nürburgring before it, each of our contenders brings high-speed straights, a tight and technical network of turns, a strong sense of heritage, and – for the photographers – eye-catching landscape.

Almost certainly America’s most famous race circuit (after perhaps the Indianapolis Motor Speedway), Mazda Raceway Laguna Seca has been a CART, American Le Mans Series, MotoGP and Gran Turismo favourite since opening in 1957. It might be the high-speed start-finish ‘straight’ or the multi-cambered infield that sets this track apart from its American contemporaries. But more than likely it’s the Corkscrew, atop a blind crest that throws g-forces from pretty much every direction into the mix. Little wonder the corner has claimed countless lives over the years. Hooking up the perfect lap is no easy task.

First opened in 1950, Sebring originally started out as a US army air force base, and still incorporates sections of runway to this day. Indeed, in a motorsport era festooned with ‘facilities’ and ‘VIP experiences’, Sebring offers neither towering grandstands nor bling-tastic paddock. Instead, just kilometre after kilometre of bone-rattling asphalt, site of one of the most respected endurance races on the planet, the 12 Hours of Sebring. And then there’s the winning entries, including the Porsche 962, Ferrari 333 SP, Jaguar D-Type, BMW 3.0 CSL, and Audi R8 among many others. Who wouldn’t want to join that illustrious mob with a new lap record?

1976. Of the facts and figures, that’s the one to remember. Hell, so key was James Hunt and Niki Lauda’s fight for the ’76 Formula 1 World Championship that it got television coverage of the sport off the ground and became the plot for a Hollywood film four decades later. Throw in a current record laptime of 1m 10.02s for a Stefan Bellof-driven Porsche 956 and the annual Nismo Festival, and we’re pretty sorted for heritage. Then there’s the ‘Micky Mouse’ style infield, steep gradients, and a start-finish straight 1.5km long. Oh, and, ahem, changeable weather in the foothill of Mount Fuji: if Nürburgring enjoys the occasional monsoon, Fuji can disappear into the clouds altogether…

Site of both the annual Bathurst 1000 since 1960 (albeit run as a 500m event until 1973) and regular Ford-Holden punch ups with Aussie fans for almost as long (and that’s before the decidedly un-Australasian Nissan and Volvo have been thrown into the mix), Mount Panorama is easily one of crankandpiston.com’s favourite race tracks. Through Hell Corner and shortly after the almost never-ending climb up Mountain Straight towards Quarry, the circuit becomes much tighter and technical, front bumpers and suspension easy pickings for the barriers. And on the other side, the almost lunatically fast Conrad Straight. As a mecca for lap records, it ticks all the boxes. Just ask Greg Murphy

While Formula 1 has Monaco, the World Endurance Championship has Le Mans, and IndyCar has Indianapolis. Formula 3 meanwhile has Macau, the Grand Prix EVERYONE wants to win. The spectacularly tight and twisting confines of this 6.2km ribbon of tarmac winds its way through the streets both downtown and by the water and offer absolutely no margin for error. Throw in changeable weather/humidity and an unforgiving surface, and it’s a lap record most manufacturers would kill for.