The sounds of motorsport. It really IS necessary

Sound is essential to motorsport. I like to think that half the experience of watching a race, be it Formula 1 or the 24 Hours of Le Mans, is the noise of the cars. This video of a Pagani Zonda Revolucion shows us how Pagani is bringing racing sounds to the road, yet at the racetrack, the level of engine sound is actually diminishing.

A man can grow old totting up the different engines that have been used in racing: V12s; V8s; flat-sixes; supercharged; turbocharged; naturally aspirated. They have all been and gone. Yet the one thing that remained constant was the banshee wail of a sleek racecar coming around the corner, and the trademark howl as it sped past the grandstand, leaving spectators with vibrations that were sure to re-align some vital organs. In recent times, the sound of KERS being deployed around tighter corners has added to this. Then there’s the 24 Hours of Le Mans: the sound of racecars hurtling around a circuit for 24 hours at a stretch was sure to leave many a man temporarily deaf.

Nothing stays the same forever though. Where then, I ask, WHERE has the sound gone in motorsport? 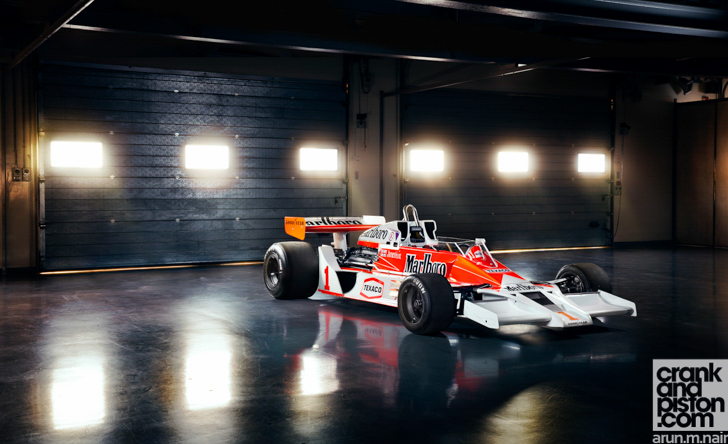 Formula 1 cars have lost a considerable amount of noise to their new turbocharged 1.6-litre V6 engines, to the point that the experience simply isn’t the same anymore. Hell, even F1 supremo Bernie Ecclestone has criticised the lack of sound emitted by the new V6 engines being employed in F1 cars, sparking a massive debate about how much sound matters to spectators. In order to be seen as more environmentally friendly, the F1 top brass have instituted a rule that has targeted one of the most enjoyable aspects of the sport. Hybrid and green technology have their place, and that place is not on the F1 track, or in any motorsport for that matter. I’m not saying there is no replacement for displacement, but the sound emitted by any V8 at full throttle is much more enjoyable when compared to its less cylindered brethren. F1 is one of the purest forms of motorsport. Don’t damage its hallowed reputation by ‘going green’ and smothering the symphony with the excuse of forced induction. 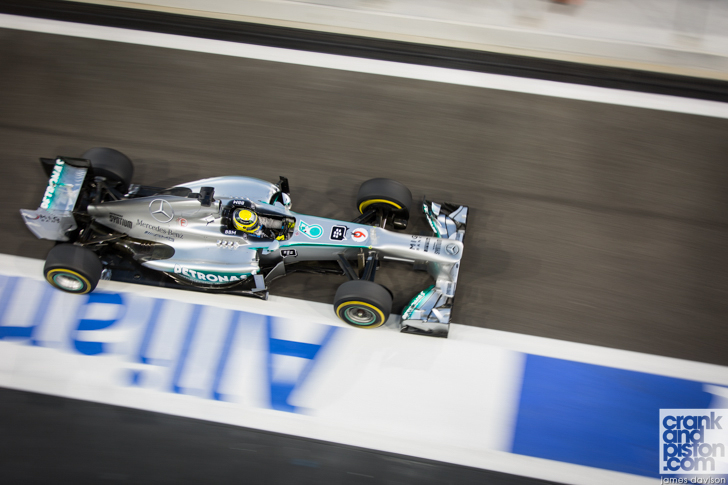 I want to hear Nico Rosberg or Lewis Hamilton speed down the straights at Silverstone or Monza. I don’t want to hear some wispy turbocharger sound that doesn’t hold a candle the glorious roar of a V8 performing at 15-20,000rpm. Fans of motorsport noise will get a further kick in the teeth when the inaugural Formula E race takes place in September. Fully electric single-seaters that emit an electric whine reminiscent of a Toyota Prius? You’ve got to be kidding me.

Even at Le Mans, the noise killers have begun their systematic encroachment onto the turf of sound. LMP1 and LMP2 cars are sleek, aerodynamic and more importantly, they win races as we saw with Audi this year. Yet, I still prefer the sound of an Aston Martin GT3 car, with its deep V8 growl or the highly-strung washing machine tumble of a Porsche flat six. 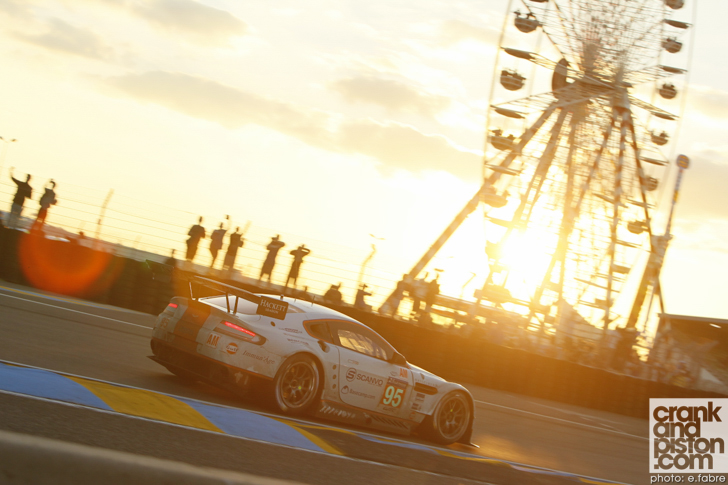 The main reason given for sound reduction is reducing noise pollution. Ladies and gents, let’s be honest. A race also provides entertainment for spectators. Cut the sound out of it, and you may as well go to a boxing match and ask every spectator to keep quiet! Earplugs are available in abundance at every race to prevent auditory damage, so why are the boffins going further and cutting the sound out of the race?