Onboard with Jeff Zwart at Pikes Peak 2014 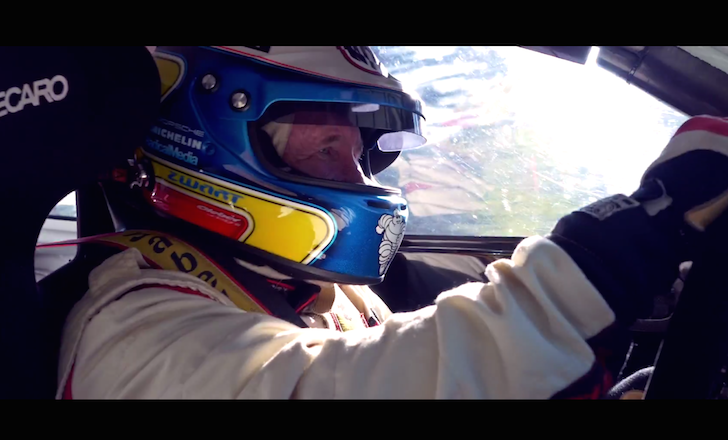 Motorsport can be a cruel battleground, as the Pikes Peak International Hill Climb has proven so many times before. In 2014, it was the turn of seven-time event champion Jeff Zwart. Aboard the Porsche GT3 Cup Turbo Hill Climb Special, the American legend had comfortably topped the timesheets in the Time Attack Division category, often upwards of nearest rival – and Porsche 919 Hybrid LMP1 driver – Romain Dumas in his eponymously run Porsche 911 GT3 RS. Then came race day.

Halfway through his run, Zwart’s GT3 developed fuel pump issues, the first technical issue he’d suffered across the entire week (well, they do say timing is everything). Despite an awesome effort to complete his run, the champ was pipped to the gravelly post by Dumas by just over a second. A bitter pill to swallow…

So you may be wondering why, given this context, we bring you the doomed Pikes Peak run? Well, aren’t you curious to see how Jeff Zwart almost won the Time Attack with a broken car…from the driver’s seat…?

Previous ArticleVIDEO. Ferrari 330 P4. Restoring the balance
Next Article The sounds of motorsport. It really IS necessary