The car that brought Jaguar back to motorsport

Jaguar confirms its return to motorsport in 2016 with Formula E 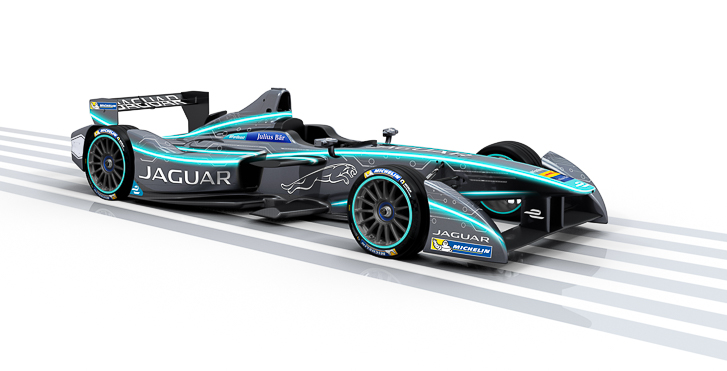 It wasn’t quite the return to racing we’d expected from the big cat, but the long wait is finally over. Jaguar has confirmed it will make its official return to motorsport next year with a works Formula E program.

Jaguar has also confirmed Williams Advanced Engineering will continue as Technical Partner in this new venture, the latter having supplied the all-electric Formula E series with its powertrain for the inaugural season. The tie-up coincides with Jaguar Land Rover’s new drive – in tandem with WAE – to produce its first ever all-electric model, based in large part on the new hybrid C-X75. 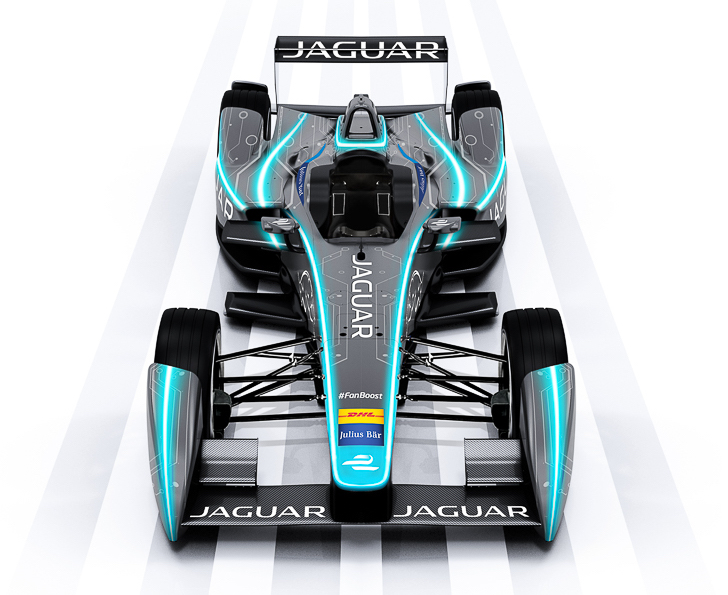 Few technical details have been released concerning the new Jaguar Formula E team, though the squad will receive four brand new Dallara chassis and develop its own drivetrain. The British marque’s 8300-strong design and engineering team is set to take the lead on its development. 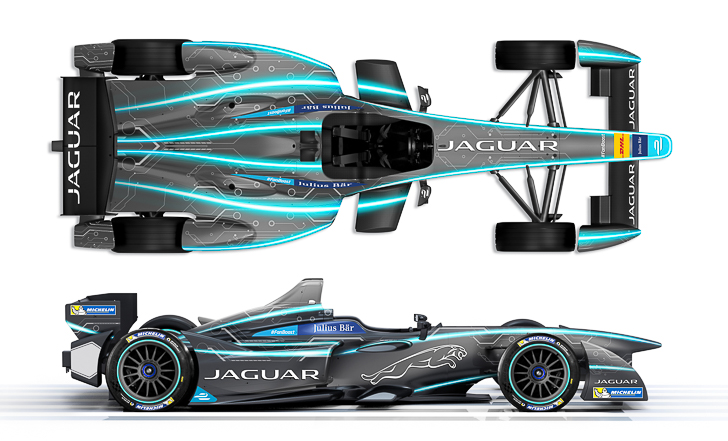 Driver line-up and livery design is also open to speculation, though Jaguar has confirmed it will ‘pay homage to the past’. Though its F1 tenure heralded just two podiums from 85 races, in sports cars Jaguar won the 1991 World Sportscar Championship outright and took victory at the 24 Hours of Le Mans on seven occasions, the fourth most successful haul of any manufacturer. Expect Silk Cut to be high on the list of fan-requested liveries…