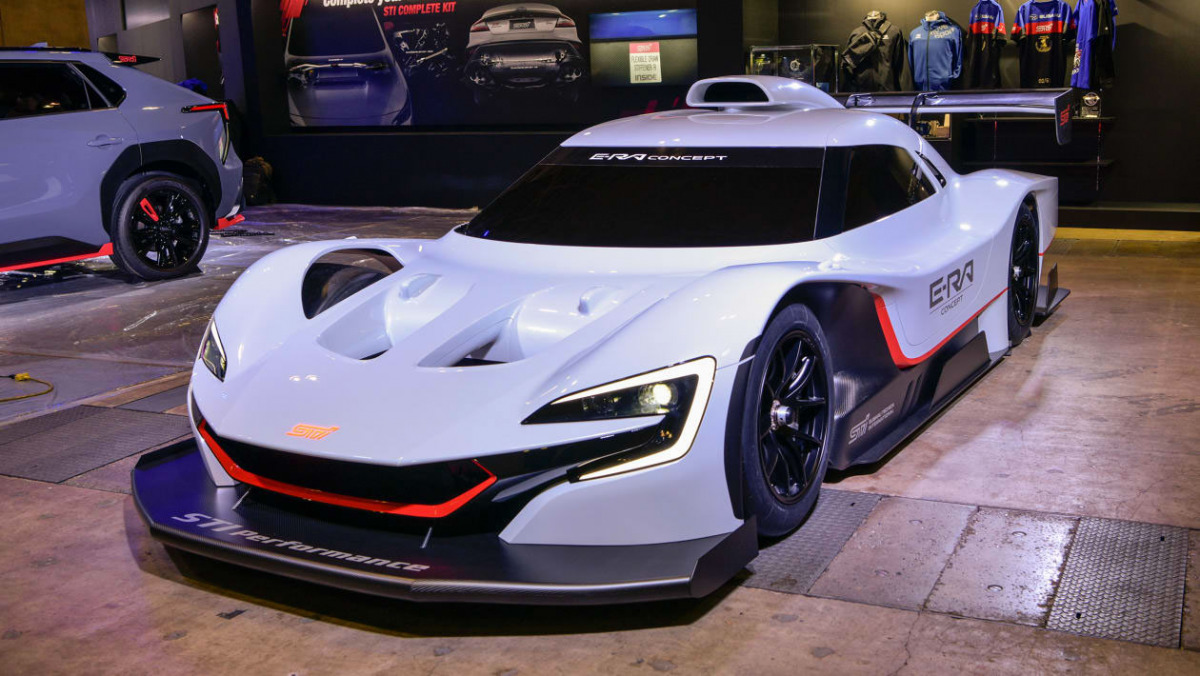 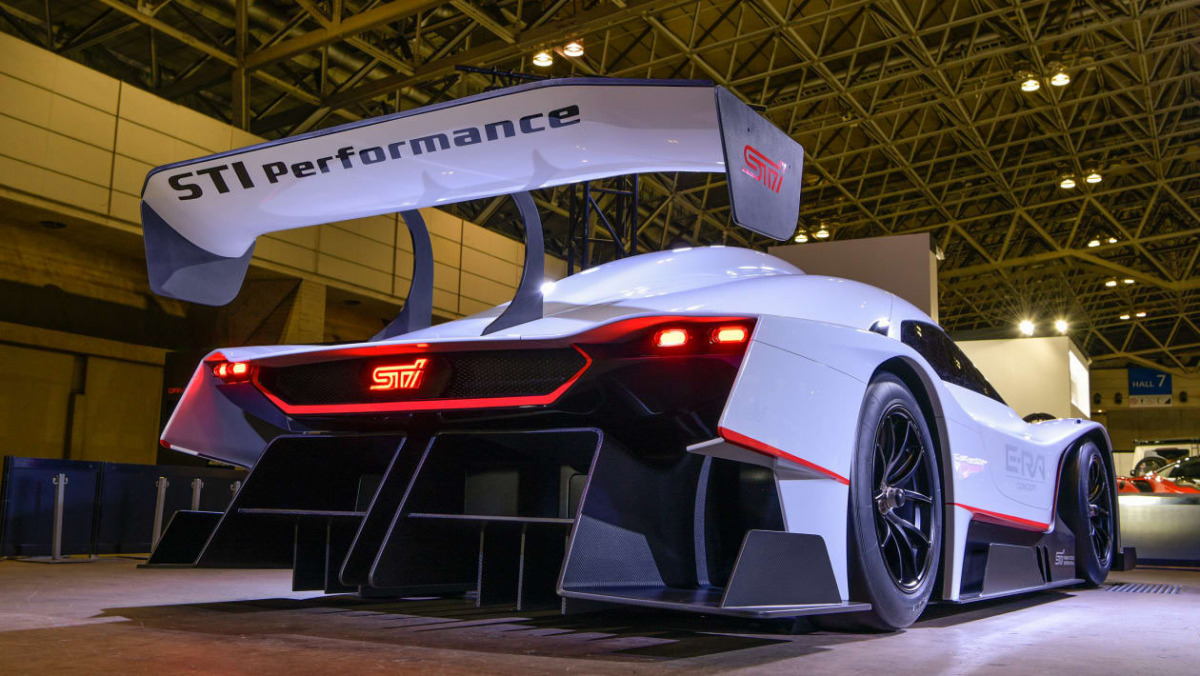 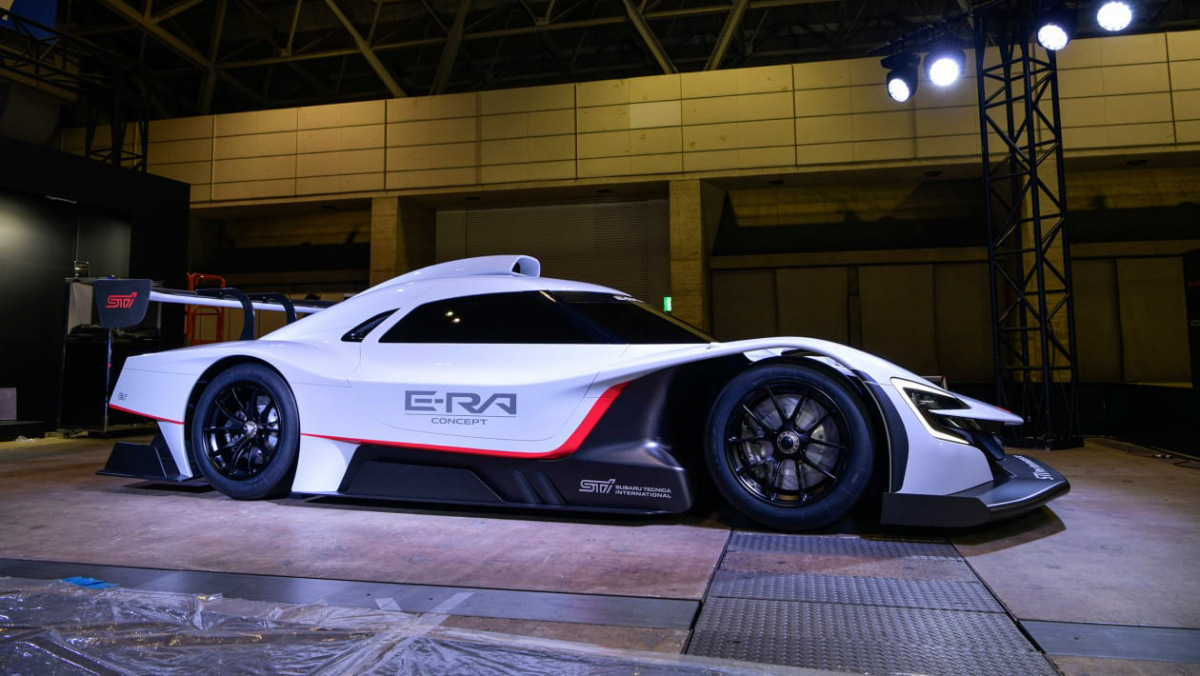 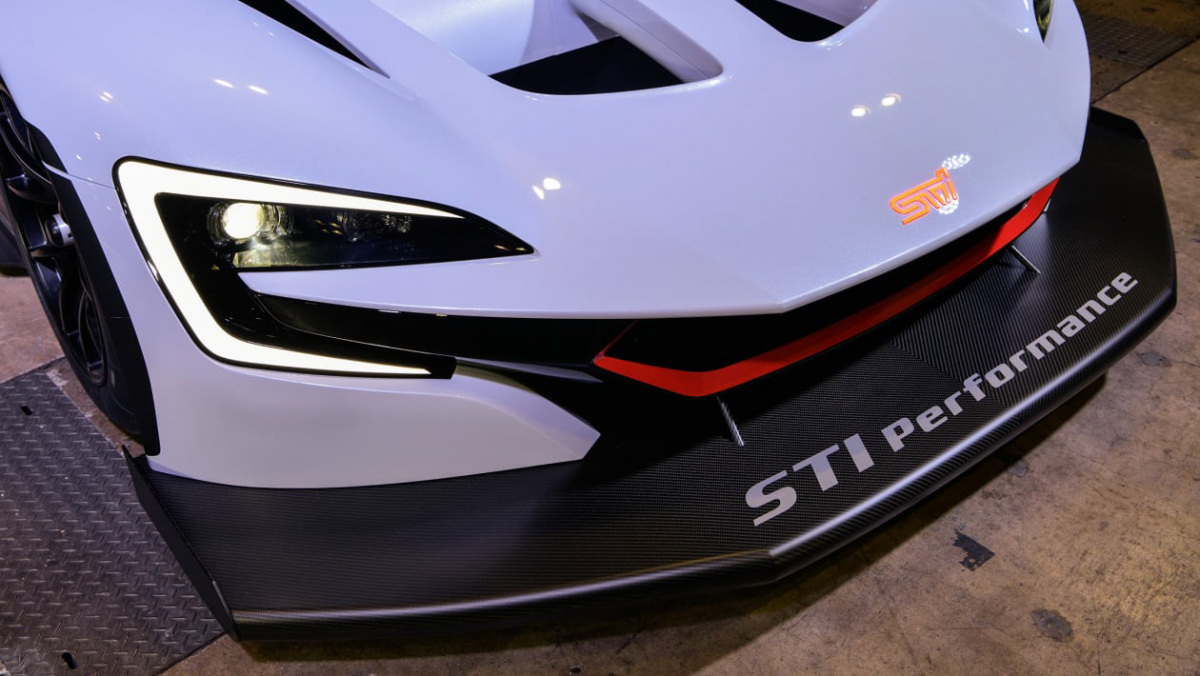 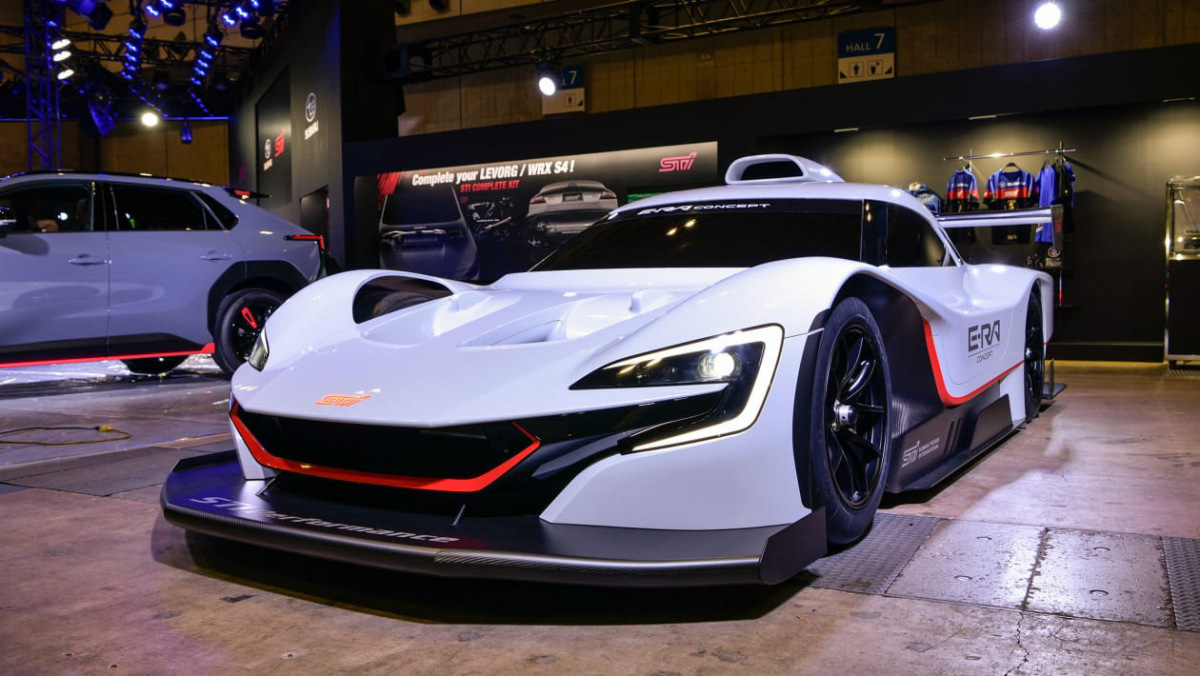 Subaru has revealed its all-electric STI E-RA at the 2022 Tokyo Auto Salon. Yet what on the surface might look like a flight of fancy electric racing car concept, the concept speaks volumes about the brand’s ambitions in motorsport as it continues to grow a global audience. Designed as a ‘near-future’ concept racing car, Subaru has built the project from the foundations of the FIA’s new E-GT racing class that will kick off with a debutant season in 2023.

Alongside the foundations led by the FIA’s early regulations, the E-RA concept has also been set a lap time target around the Nurburgring Nordschleife (sans GP circuit) of 6:40sec, within a couple of seconds of the current road-legal car lap record holder, a Manthey-fettled Porsche 911 GT2 RS.

To do this, Subaru has fitted the concept with four electric motors, built and supplied by Yamaha’s motor division. Each produces 200kW for a combined total of 800kW, or 1072bhp. The high-torque high-rpm motors all feature an integrated inverter, and are fed from a 60kWh battery pack. Each of the motors then communicate via a central computer system that facilitates torque vectoring from data fed back via sensors that detect wheel speed, vehicle speed, wheel load, steering angle, yaw angle, g force and brake pressure.

This is the same technology the FIA wishes to employ on its E-GT category racers, which have a lower combined power-cap of 430kW (584bhp) from either two or four motors, making the racing cars capable of either two or four-wheel drive. Drawing further information from the E-GT category, cars have a minimum weight of 1490kg, 700kW peak regeneration and 700kW rapid charging capabilities.

Like traditional GT3 cars, though, E-GT racers will need to have a road-going homologation variant to compete, meaning that if Subaru are making motions to join the sport it would need to engineer something for the road, not just the race track.

And while this might sound like a steep hill to climb for a manufacturer with such a small footprint in Europe, Subaru’s sales have exploded in other markets corresponding to the global market’s increased appetite for SUVs, making this sort of high-level motorsport activity well within the means for what is essentailly a lone automaker (although Toyota has close ties both in its product bank and significant stock in parent company Fuji Heavy Industries).

So while this concept is not confirmation of Subaru’s involvement in the future FIA E-GT series, it might give substance to a notion that Subaru’s place in Europe might not be completely done with. While its current non EU-friendly range of powertrains have caused the slow erosion of its popularity, this new emphasis on electrification alongside its typical hallmarks of bullet-proof reliability and all-weather capability certainly don’t rule it out for a comeback.