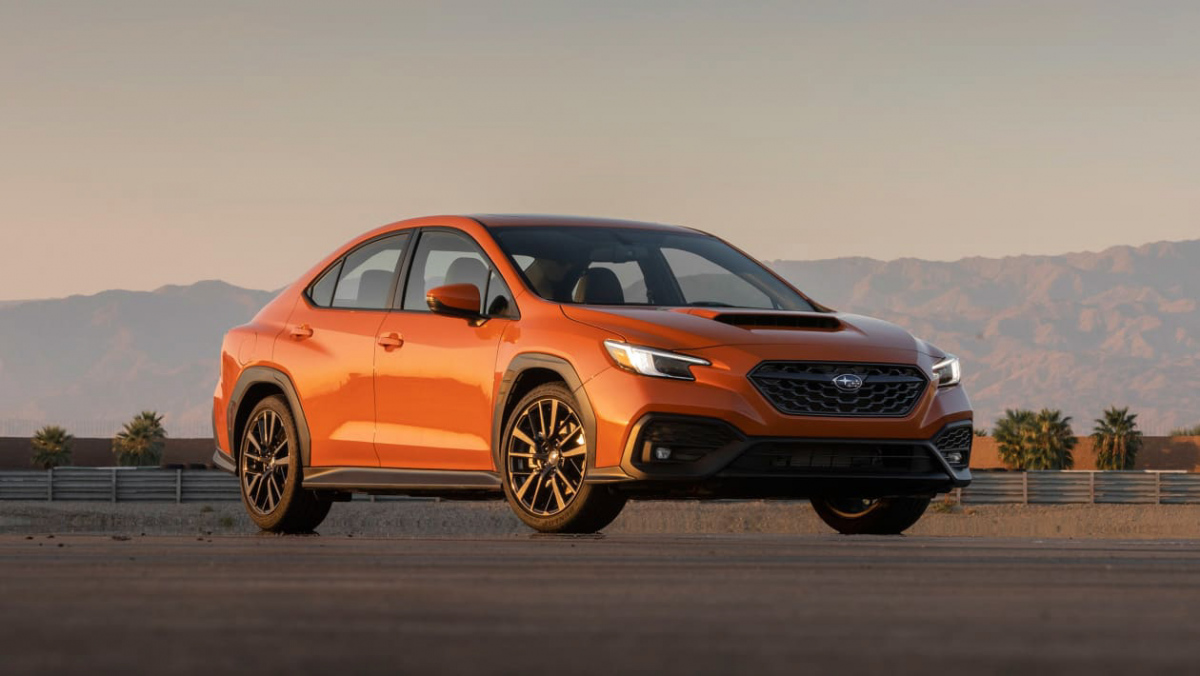 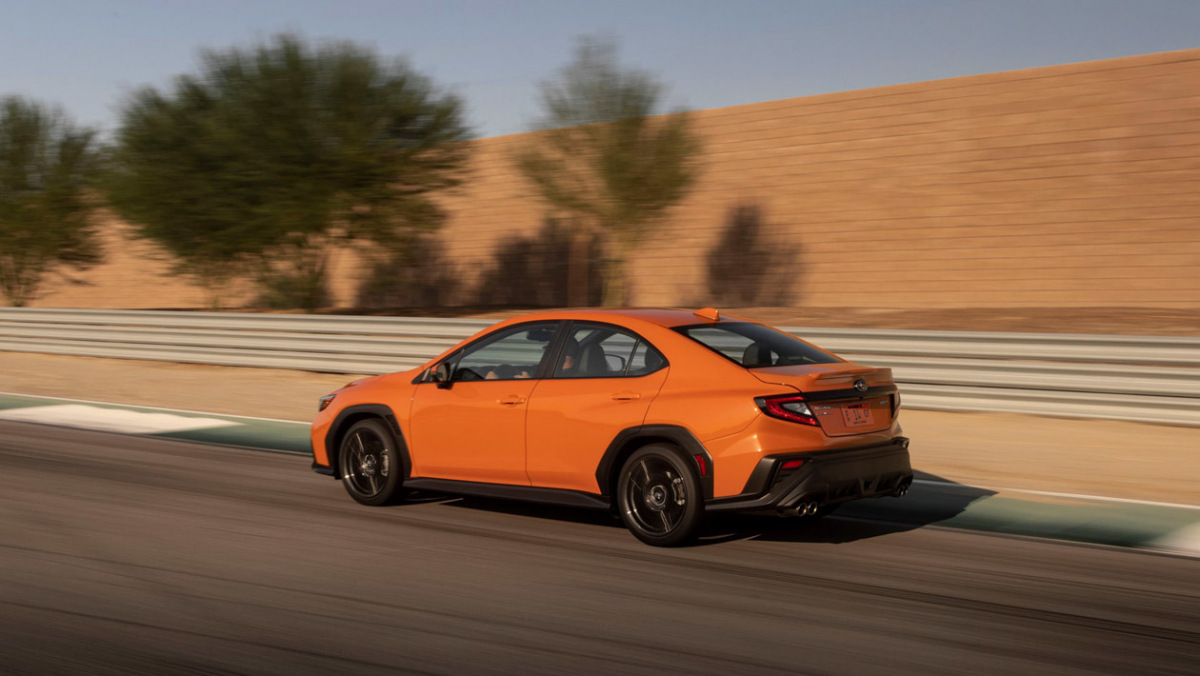 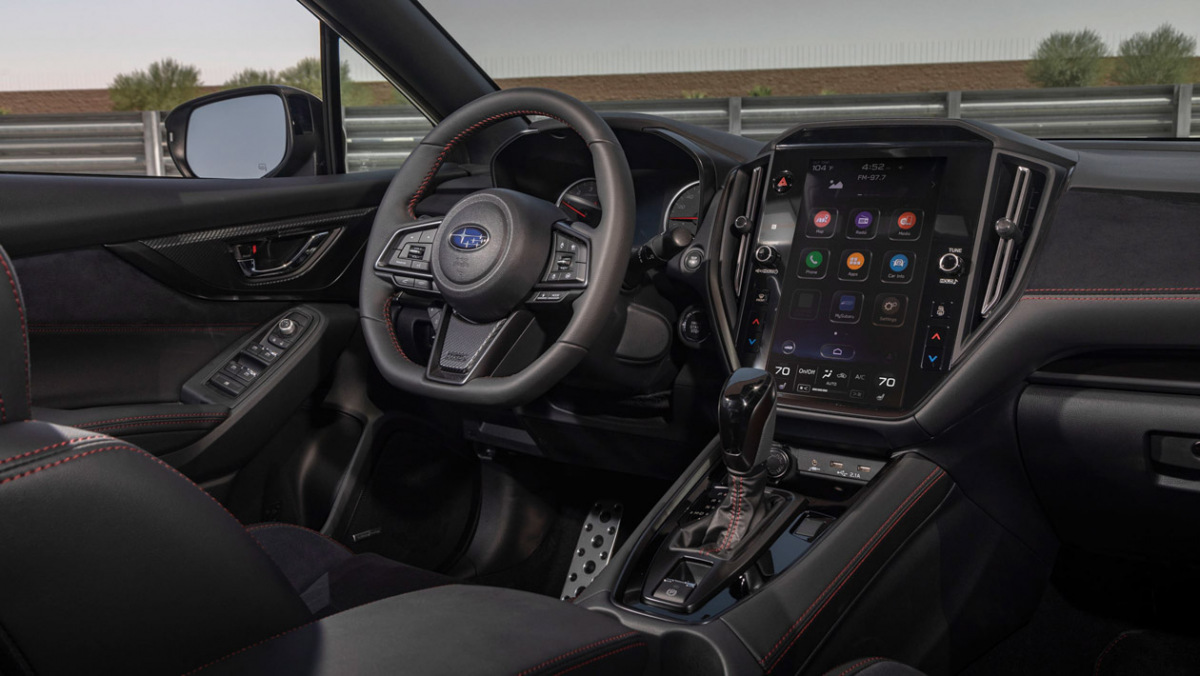 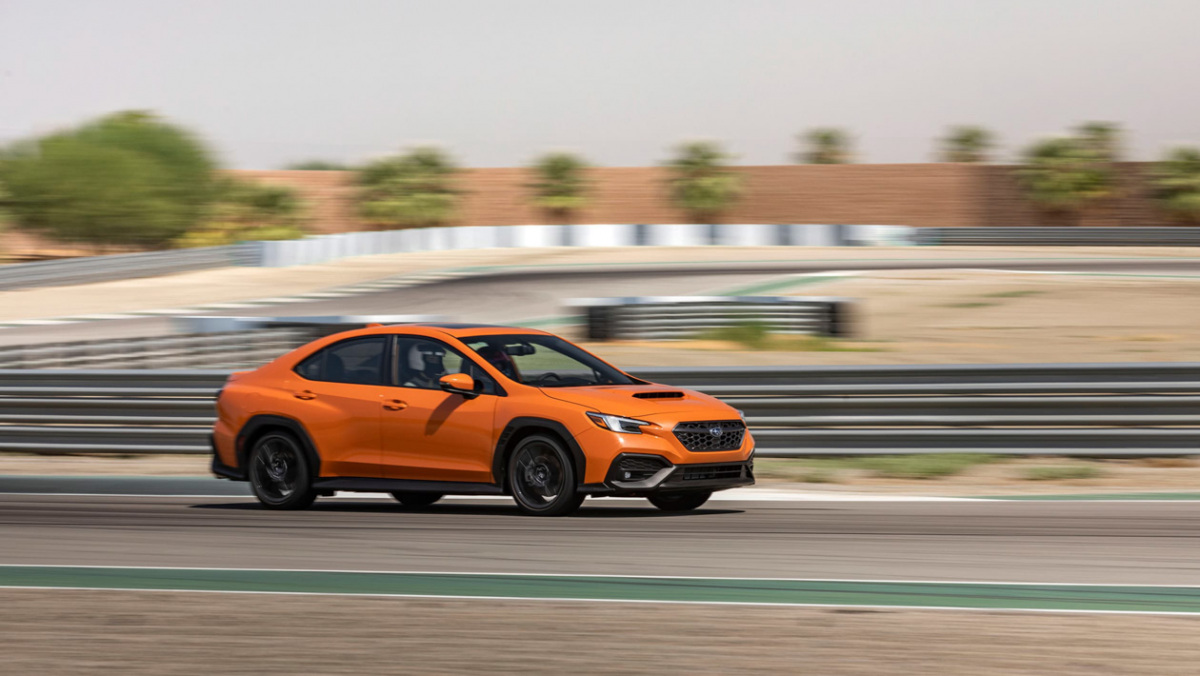 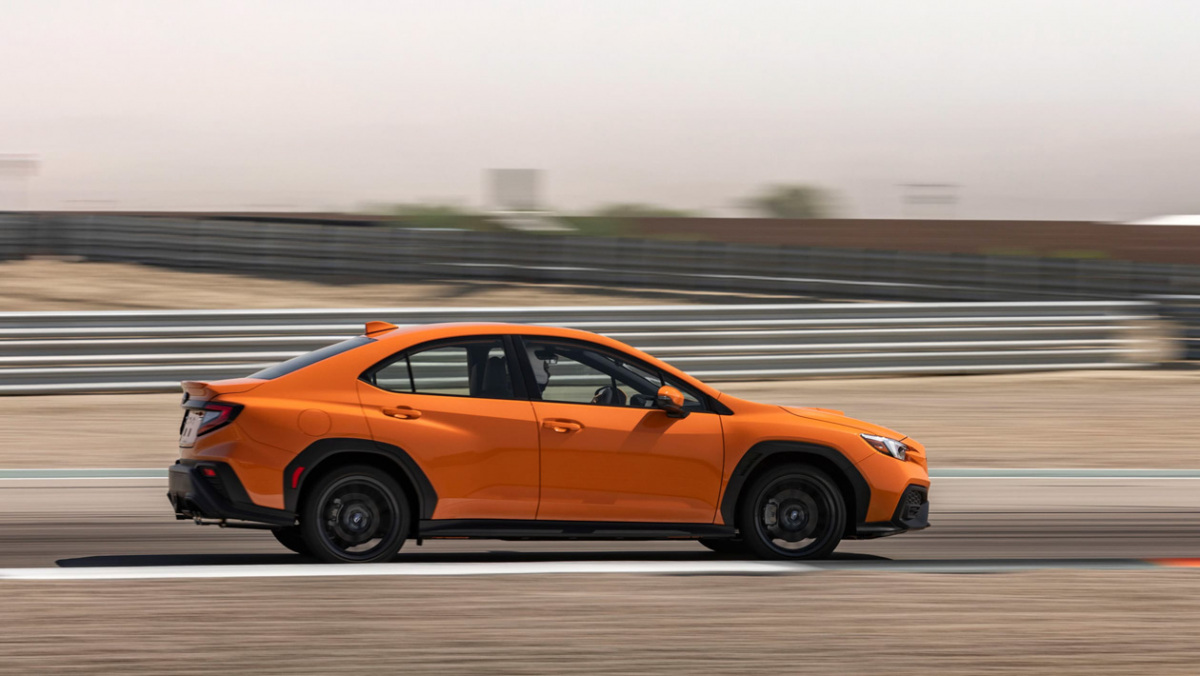 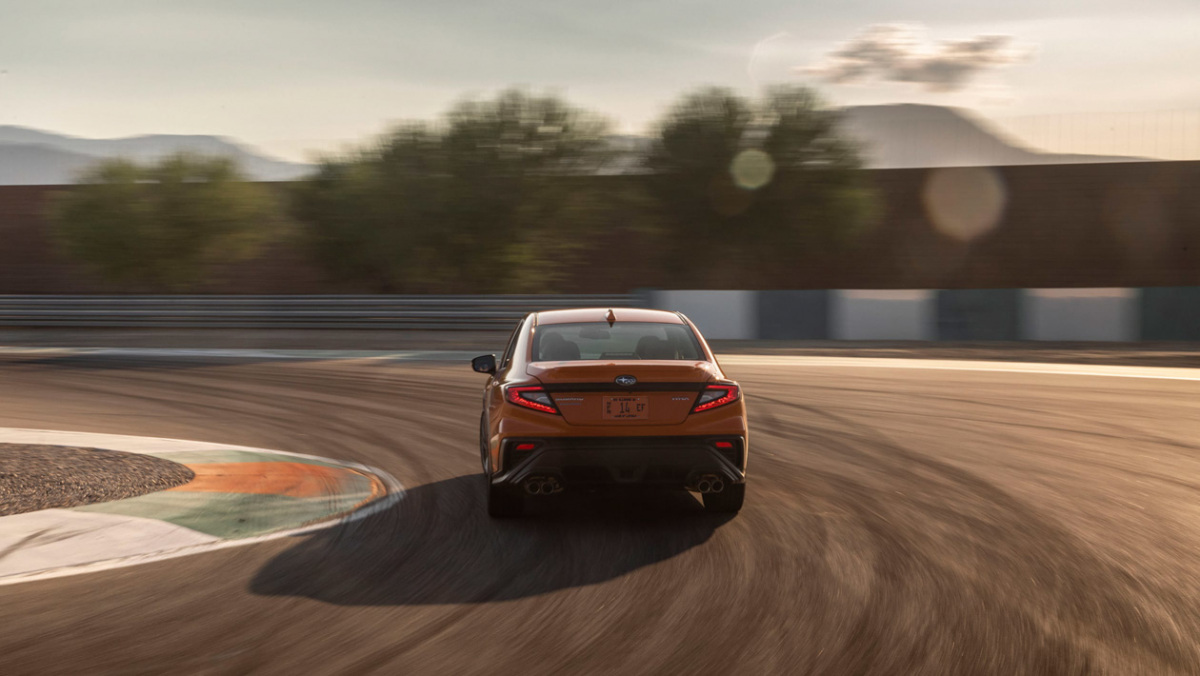 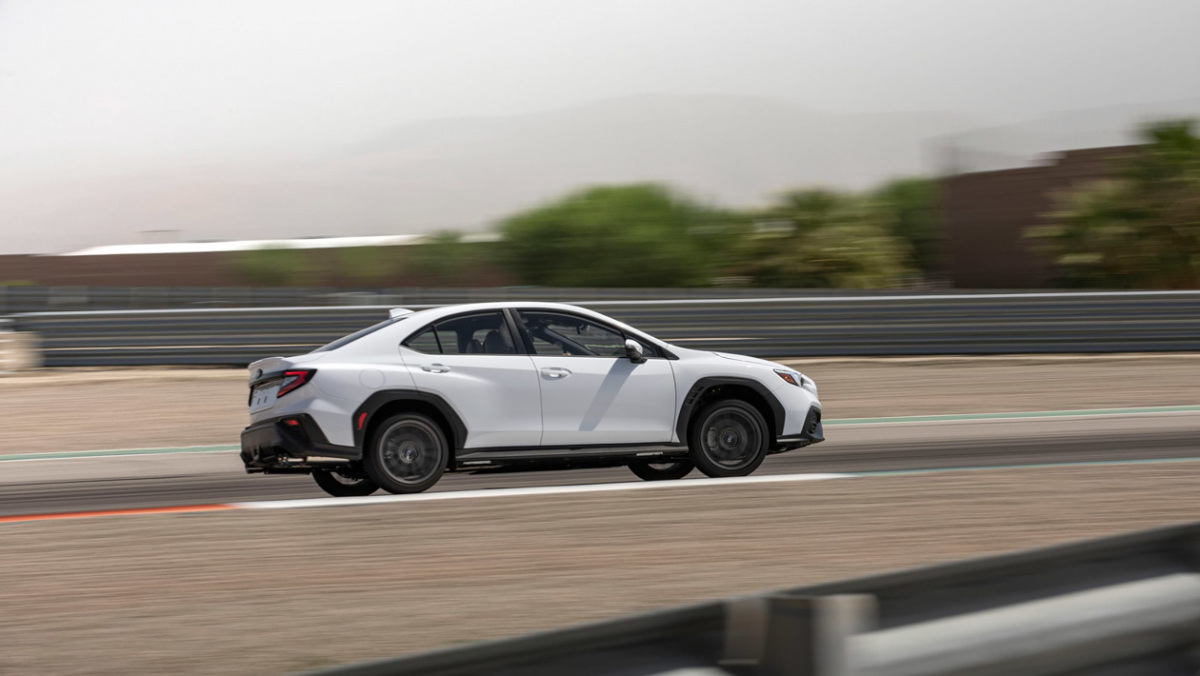 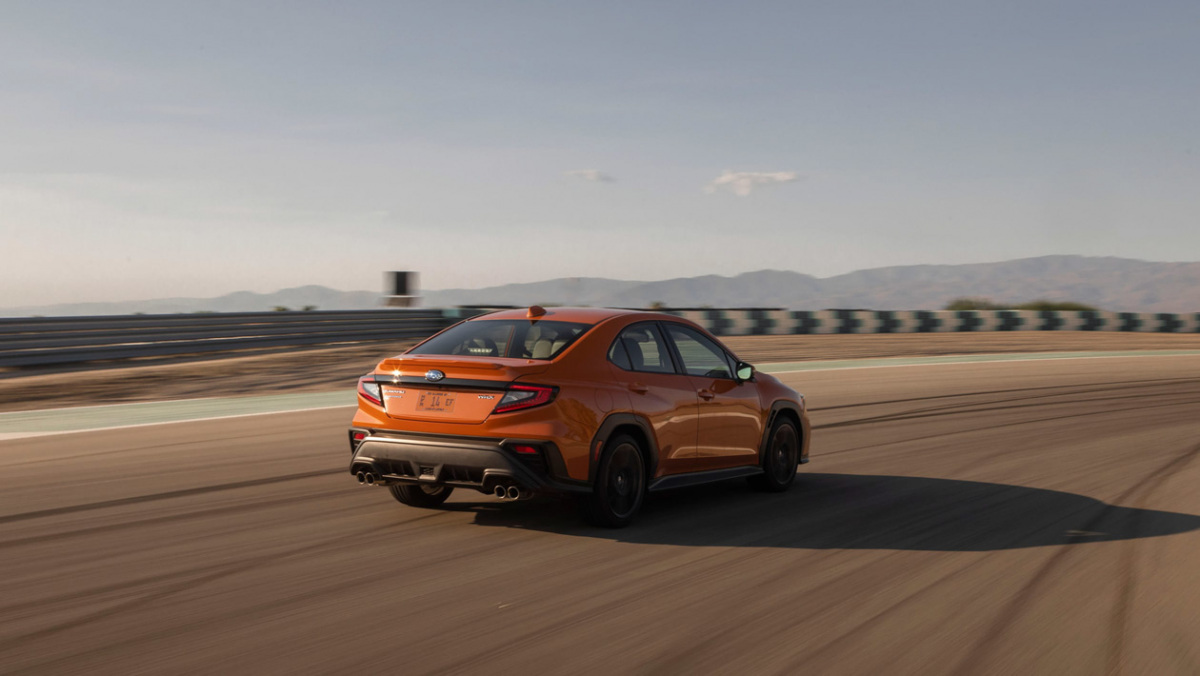 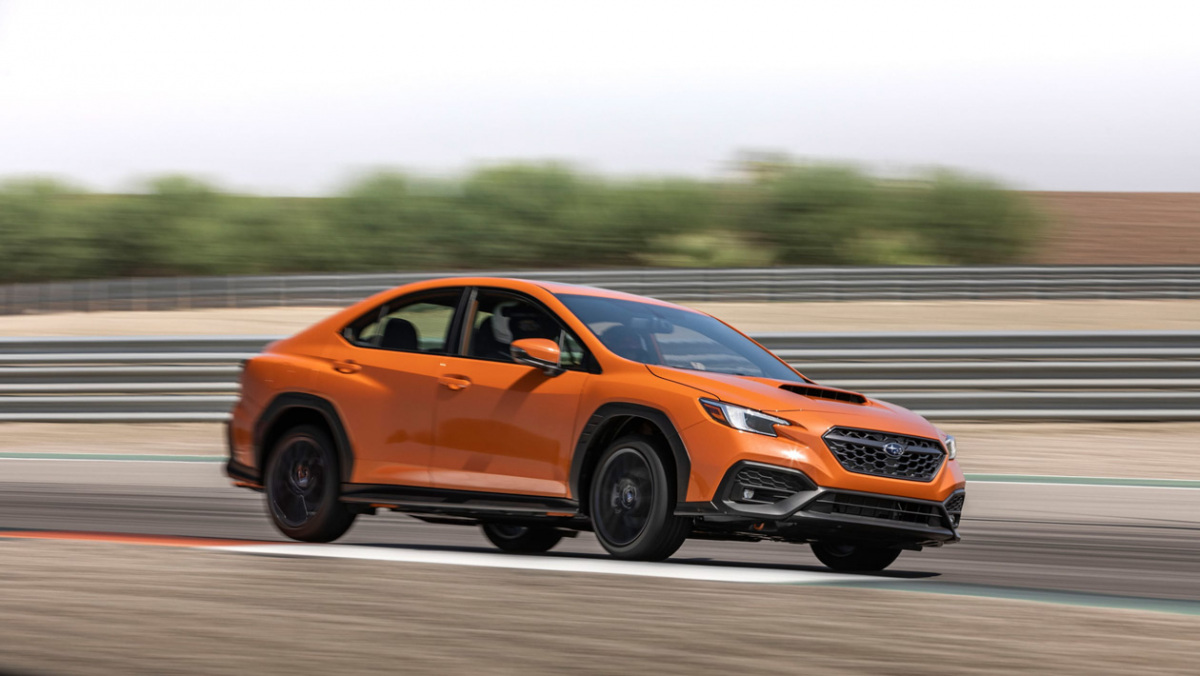 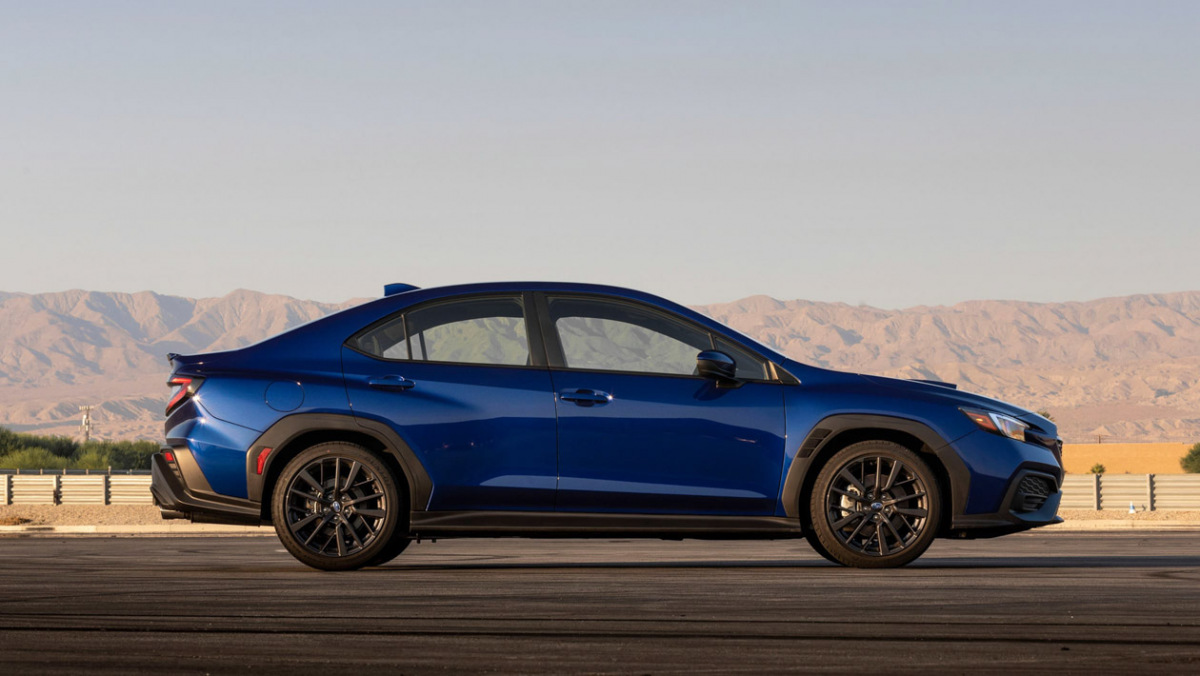 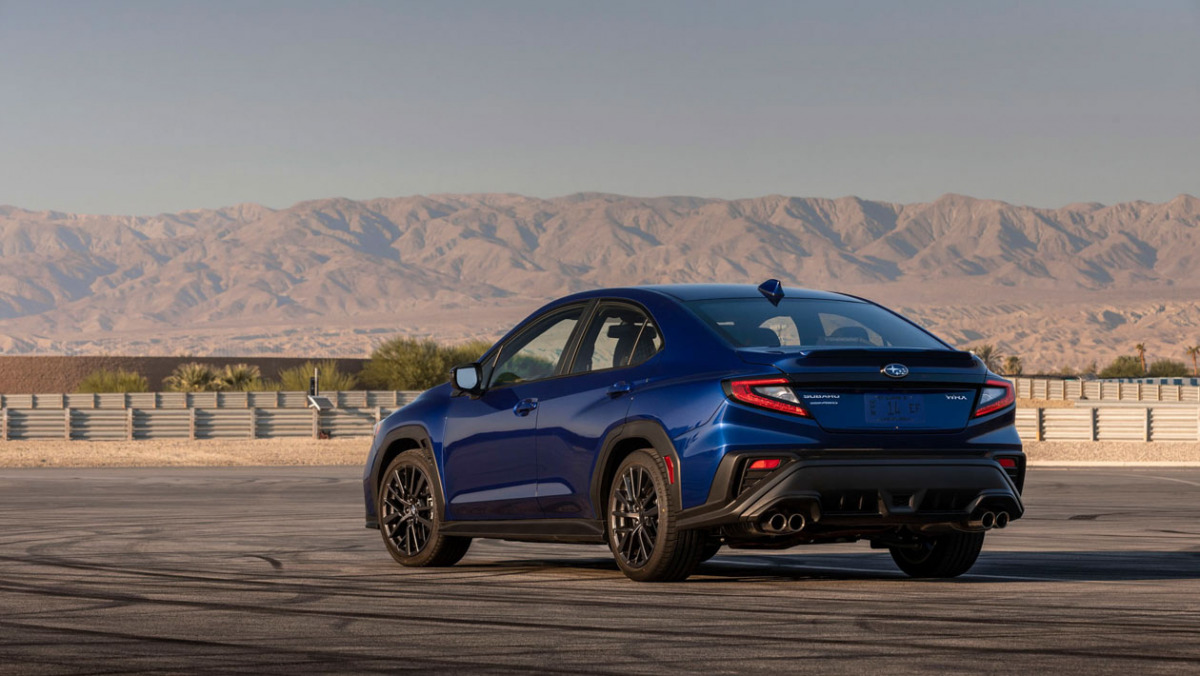 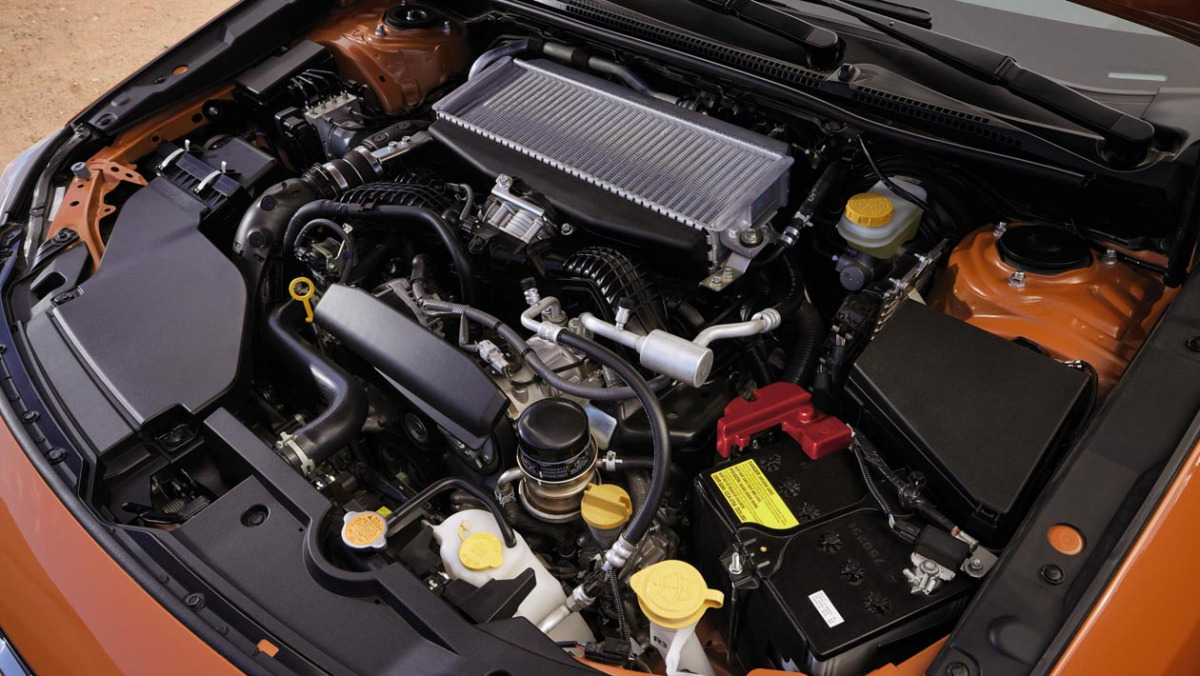 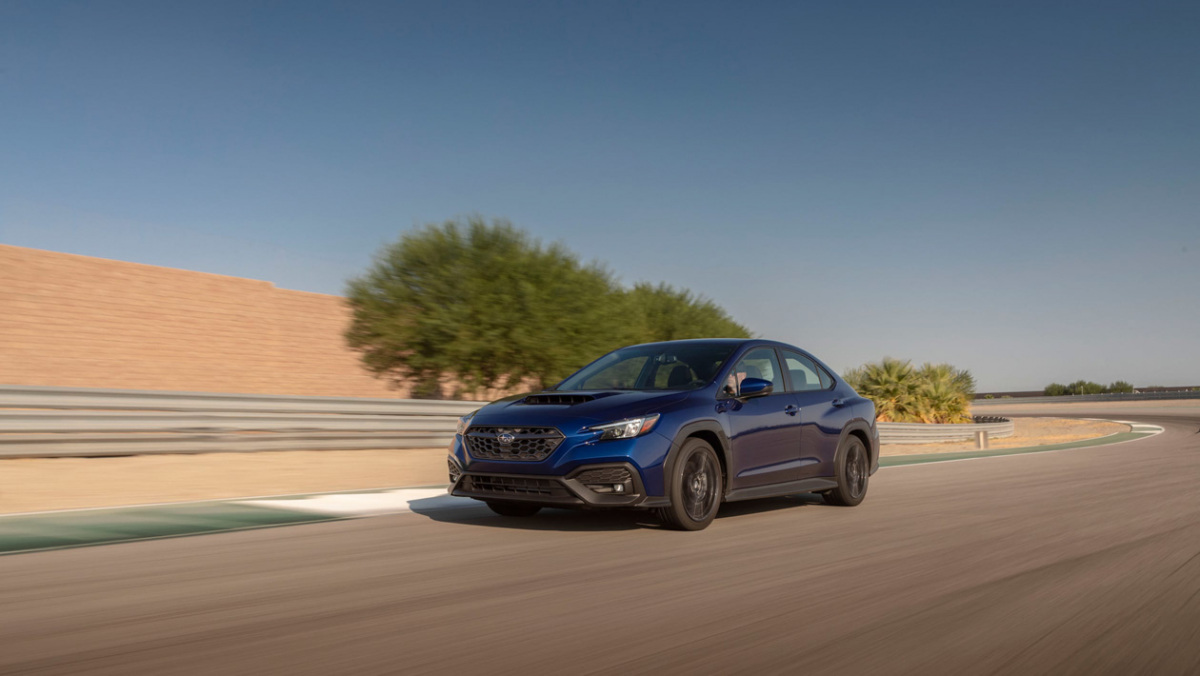 Subaru has pulled the covers off its all-new WRX which, despite what you might have heard, has been reborn for another generation on a fresh platform, with a new engine and striking new look.

Still, we can look in envy at what is a very striking new three-box shape, with not just accentuated wheel arches, but SUV-style contrasting arch trims, too. This, paired with the sharp LED lighting and a few classic WRX design cues like the bonnet scoop and quad exhausts, does make it recognisably Subaru. But the stacked rear wing is probably being held back for the full-house STI due in 2022.

The new WRX is based on an all-new global platform that’s already found in the new Outback, Forester and Impreza models. This modular architecture doesn’t stray far from the layout we all associate with modern Subaru, but builds on it with a big increase in structural rigidity, highlighted by a 24 percent increase across the body and a 75 percent rise in stiffness around the suspension mounting points. The suspension itself remains MacPherson style struts at the front with a multi-link rear, but comes with adaptive dampers for the first time, running on either 17- or 18-inch wheels and tyres.

Under the bonnet scoop sits a traditional flat-four turbocharged boxer engine with its longitudinal layout. The 2.4-litre unit is the same as is found in the new GR86 and BRZ, but utilises a turbocharger to produce 271bhp at 5000rpm and 258lb ft of torque between 2000 and 5000rpm. Application of the 2.4-litre turbocharged unit doesn’t just bump the key figures, but also signals the end of EJ25 use in high performance models, a unit that’s been in almost constant use in Subarus for the best part of 15 years.

The performance figures put the WRX in line with most middle-ground hot hatchbacks like Hyundai i30N and Ford Focus ST, but well behind all-wheel drive rivals like the Golf R and Cupra’s all-wheel drive Leon ST – although most of these models aren’t available in the USA where a majority of global WRX sales will come from.

Power is sent to four wheels via an old-school fixed-ratio all-wheel drive system and there are two gearbox options: a six-speed manual or new ‘Performance Automatic’ CVT transmission. The latter is a development of the unit Subaru has been using for nearly a decade now, optimised for high performance models with the use of eight clearly defined steps within the gear’s drive range. To help create a more dynamic feel, it now is capable of rev-matching ‘downshifts’ and bespoke actuators that reduce the feeling of clutch slip on take-off that CVTs so often portray.

What about the WRX STI?

As before, though, the WRX will act as more of a precursor to the full-fat STI that will join soon after, in this case arriving next year. What we know less about, however, is Subaru’s plans for what will feature under the bonnet of the STI, with rumours persisting of a high-performance hybrid setup in the works. Subaru’s new-age platform already supports hybridisation, but so far its application has been to aid efficiency rather than performance. The idea of Subaru developing such a powertrain remains unlikely, though, given the tiny numbers the STI model sells globally. Instead, we expect an enhanced version of the 2.4-litre engine with strengthened internals and a bigger turbo with around 400bhp.

Either way, like the BRZ and Nissan Z, it’ll be a car we’ll only be able to admire from afar in the UK, which is a shame.