eGarage takes a wander around The Viper’s Nest, an incredible lock-up with more than 50 Dodge Vipers on display. 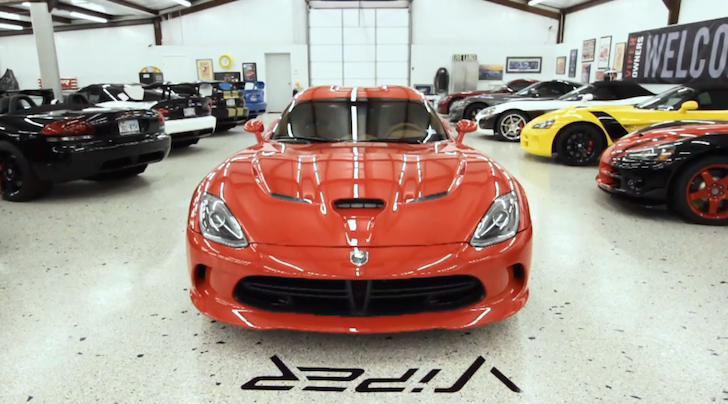 “It wouldn’t matter if you have one Viper in your garage, or 64. I don’t think I have too many cars.”

Meet D’Ann Rauh. In 2006, her husband Wayne decided that he wanted to buy a Dodge Viper, and after trawling the classifieds and touring the showrooms, stumbled across his car at John Gasman’s facility in Illinois. Shame then that it Wayne’s first car had already been sold.

Fast-forward to today, and a passion that sent the couple across the United States in search of their first Dodge now sees them with a collection of more than 100 cars, 65 of which are Vipers (limited edition and otherwise). Days are spent driving four or five of them to make sure the batteries don’t die.

Such is life with arguably the largest collection of Dodge Vipers on the planet. 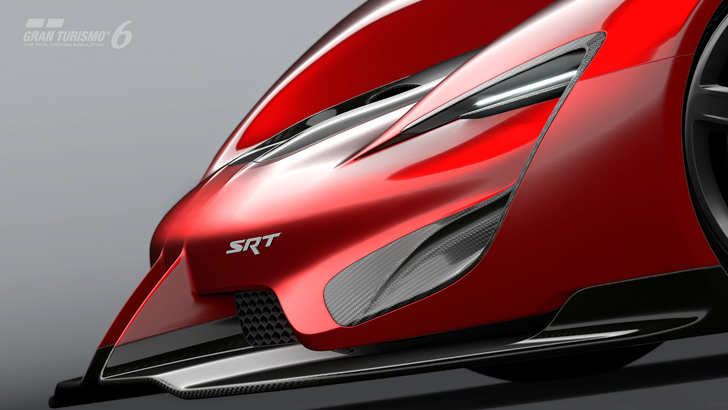 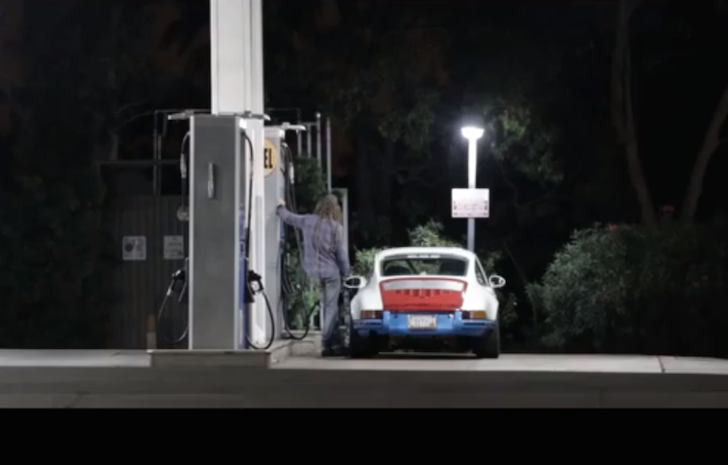