Gran Turismo 7, arguably the best console racing game of them all, is coming back with the next PlayStation release 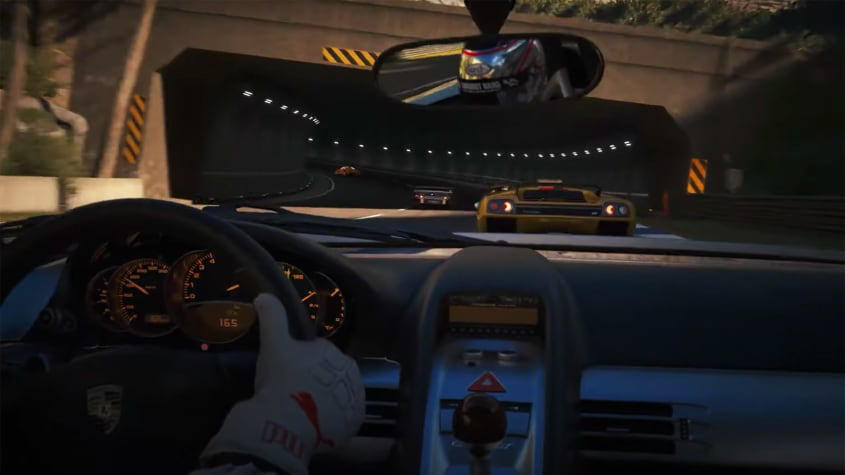 The legendary racing game franchise Gran Turismo is coming back in its seventh full form (excusing its various Gran Turismo Prologue, Concept and Sport derivatives) on Sony’s newly revealed PlayStation 5 games console. Online and simulation racing games such as Gran Turismo have always been popular with a certain strain of motoring enthusiast, and with the limited access to real cars we’ve all been experiencing over the last few months, there’s no doubt that applies now more than ever.

Gran Turismo and its developer Polyphony Digital have an almost godlike status in the creation of console racing games, defining the genre for over 20 years with a combination of state-of-the-art physics engines and graphics which give each of the huge array of cars included within the game a distinctive feel. So too Gran Turismo’s almost millimetre-perfect recreation of motoring’s most auspicious racetracks, including Laguna Seca, Mount Panorama and, of course, the Nürburgring Nordschleife.

Whole generations of performance cars have come to be defined by this one gaming franchise, often being attributed to the reason why so many performance car enthusiasts have a passion for a generation of ’90s performance cars from Japan. Even the small British company TVR saw a big jump in awareness after its models were included in an early iteration of the game.

For this seventh generation of the game, Polyphony Digital is said to be taking full advantage of the new PlayStation console’s capabilities, introducing 4K gameplay, and a range of new interaction features from the haptic feedback and 3D sound eminators within the controllers.

Details of the content inside the game remain thin, but within the trailer is the usual mix of high-end exotica such as the Porsche Carrera GT, a Lamborghini Diablo SV, and an original Dodge Viper GTS, modern track cars including the BAC Mono, historic racers such as the Porsche 917, as well as some of Gran Turismo’s own commissions including the Mazda RX-Vision GT virtual-concept car.

Such is the importance of Gran Turismo within the automotive industry, a wide spread of manufacturers have dedicated time and resources to designing cars specifically for the game under the Vision GT nomenclature; these include Mercedes-Benz, Mazda, Jaguar, Audi and more.

The new-generation PlayStation is expected to be on sale in the winter of 2020, although whether the new Gran Turismo game will be available alongside straight away remains unknown.