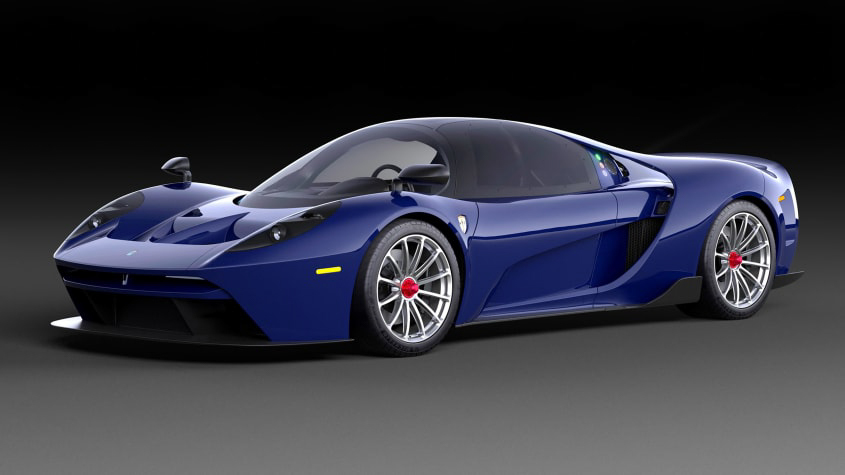 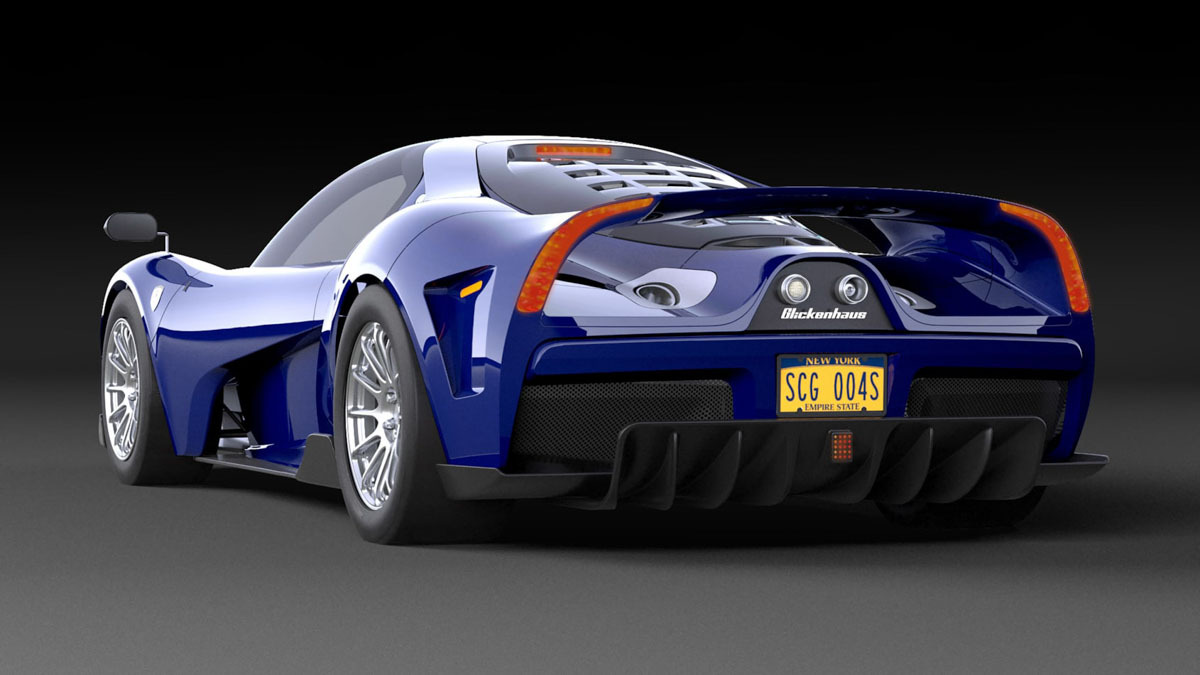 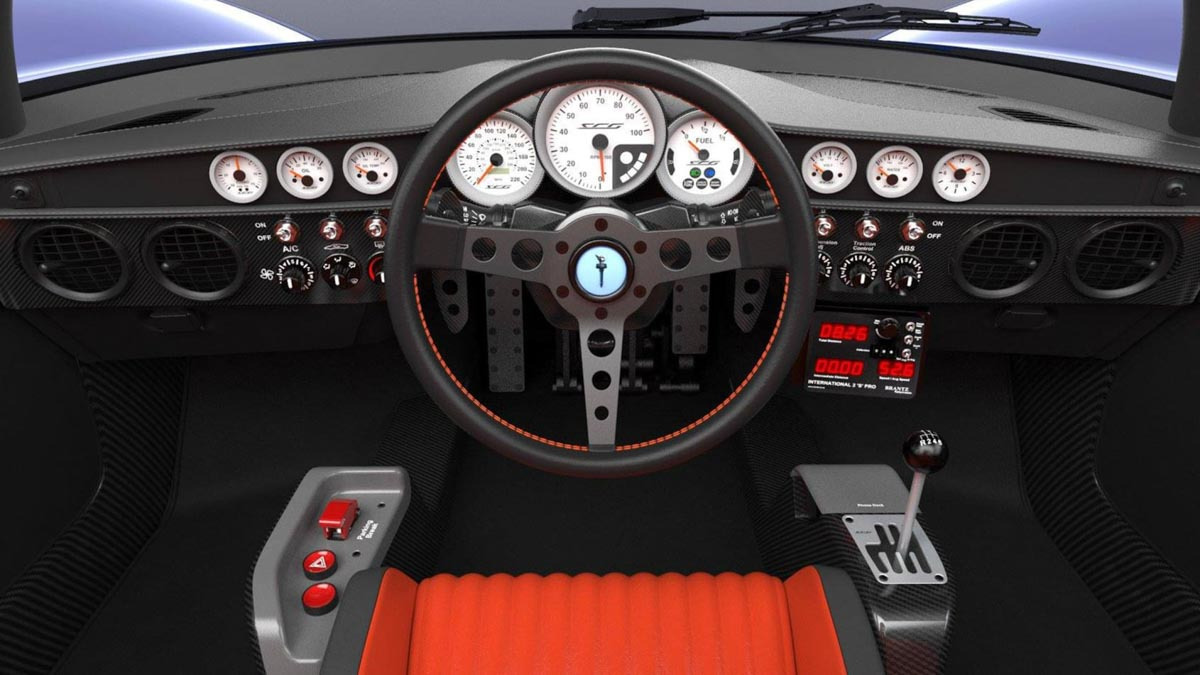 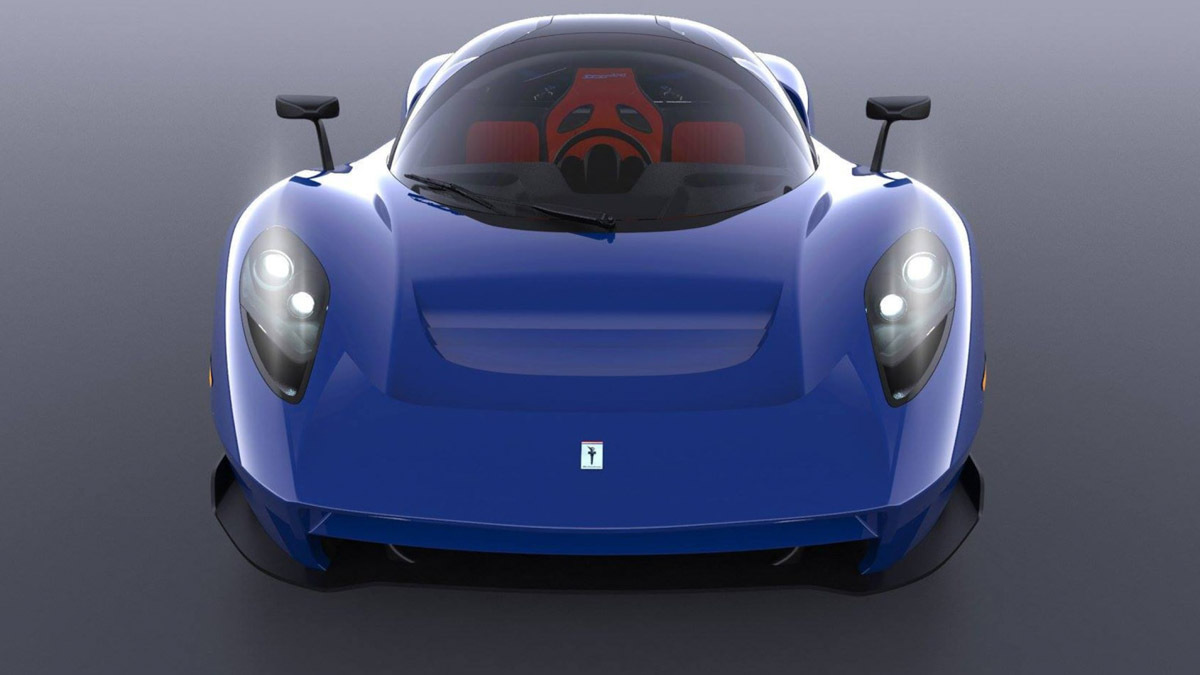 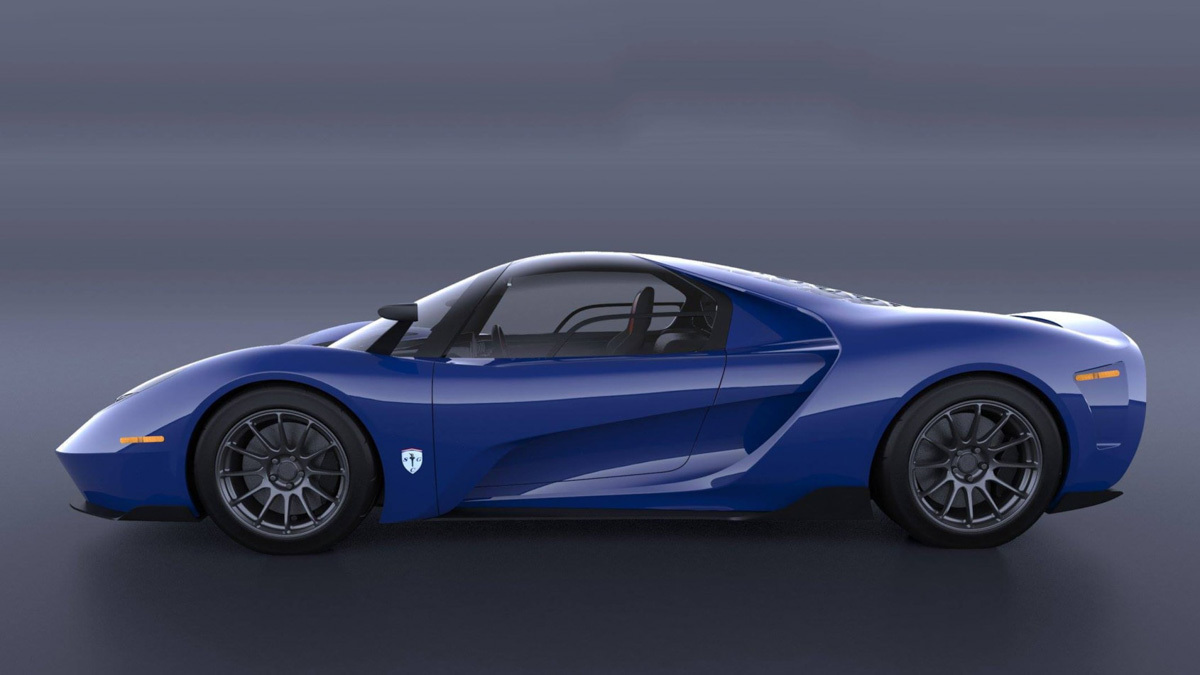 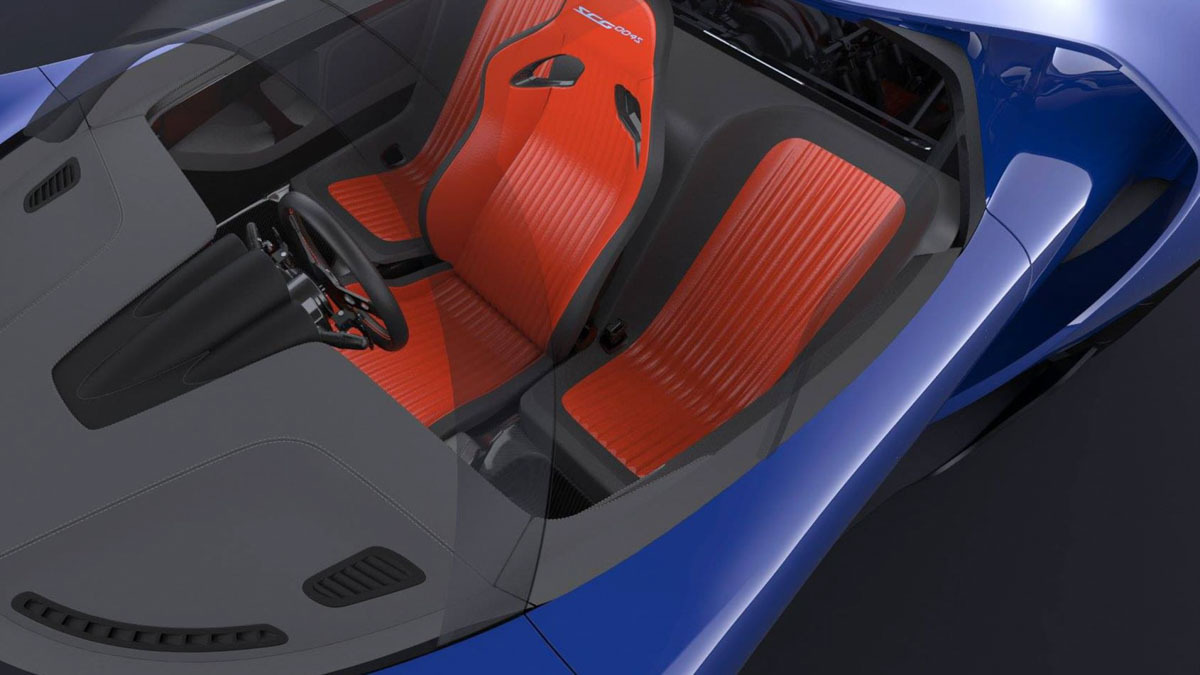 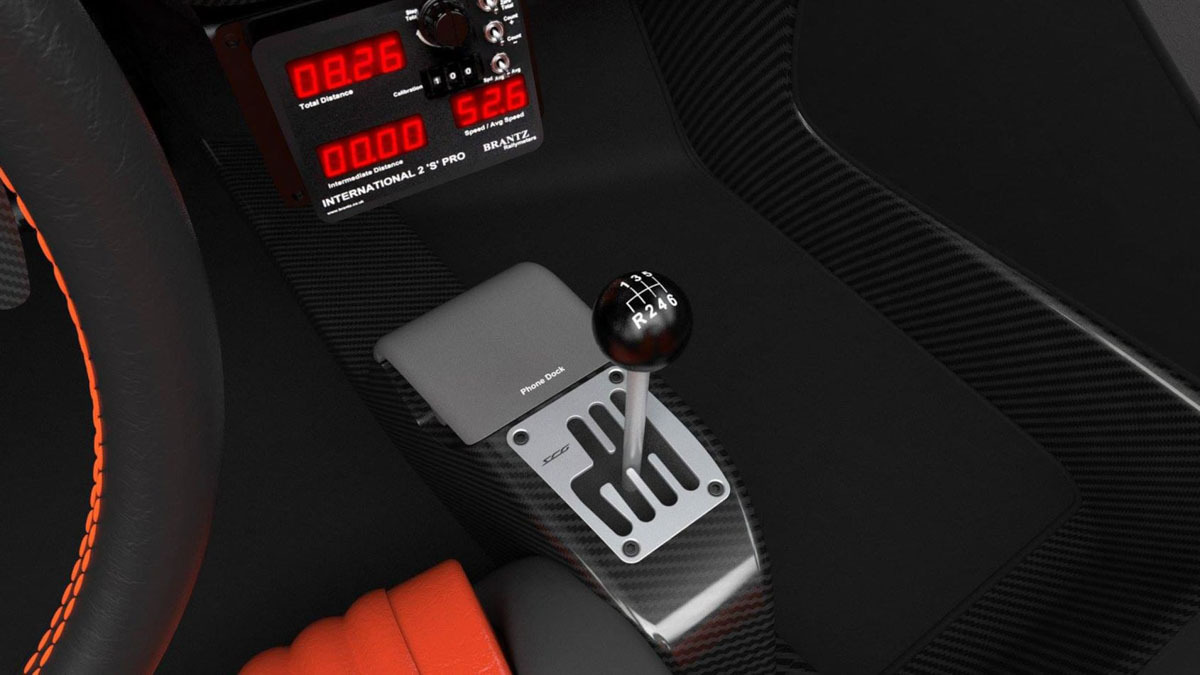 Following news on its 007 Le Mans hypercar entry in June, Scuderia Cameron Glickenhaus has revealed that its road-going 004S supercar will enter production in October. Prices start from c$450,000 and buyers can now reserve 2021 build slots.

Scheduled to make its debut in prototype form at the Nürburgring 24 hours in September, the track-inspired model will be built at the brand’s Danbury facility in Connecticut, USA. Crash testing will commence following the construction of the second prototype in September, before first examples hit the road in late 2021.

With a design inspired by the brand’s track-only machines, carbonfibre is used extensively for the chassis and body, helping it achieve a low 1179kg kerb weight. This yields a power-to-weight ratio of 581bhp per ton, on a par with the McLaren F1 – the iconic supercar that clearly inspired the 004S’s interior layout…

The three-abreast arrangement puts the two passengers either side of the driver, but unlike in the F1, they’ll sit next to the driver as opposed to behind. Elsewhere, the instruments and controls are overwhelmingly analogue, with traditional dials and switches in place of modern displays.

Much like its track-only 004CS sibling, a 5-litre supercharged V8 sits at its heart, sending 674bhp to the rear wheels through a six-speed gated manual from Graziano. Performance figures are yet to be disclosed. However, given the car’s low kerb weight, it’s safe to assume it’ll be rather brisk. One figure we do know is that SCG is targeting a downforce figure of 600kg at 300kph.

The 004S succeeds the $2m 003S, and SCG is hoping that the lower c$450,000 price tag will coax more buyers into its central seat, and away from traditional supercar offerings from Maranello and Woking. Though the marque is hoping for the model to be legal in 49 US states. 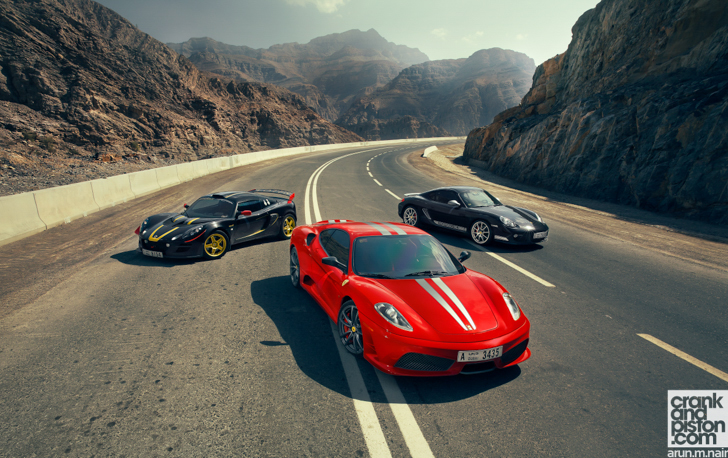 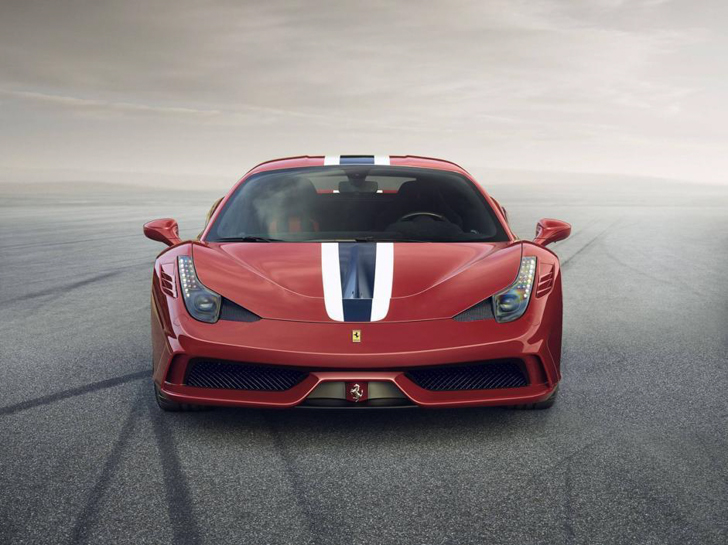 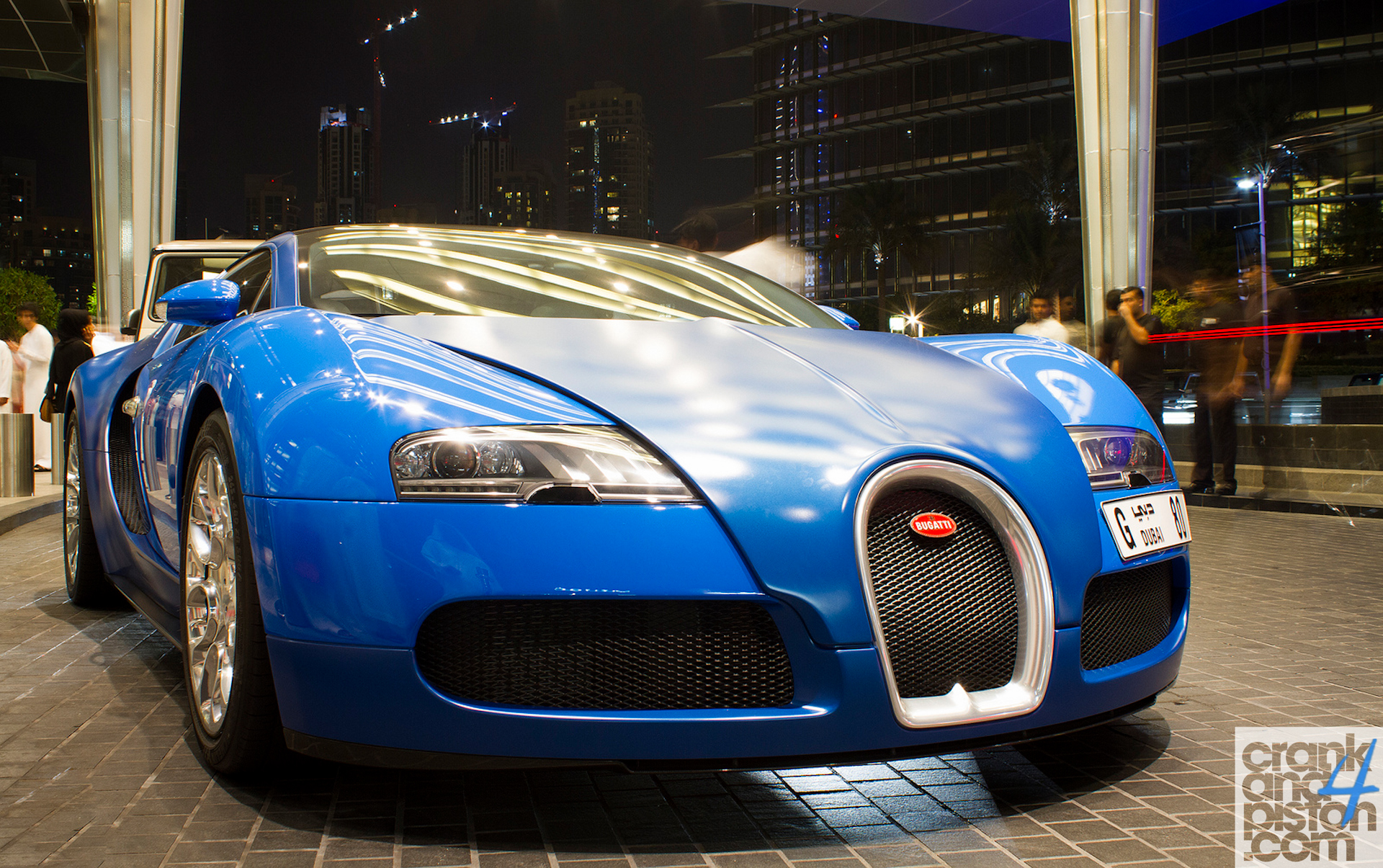