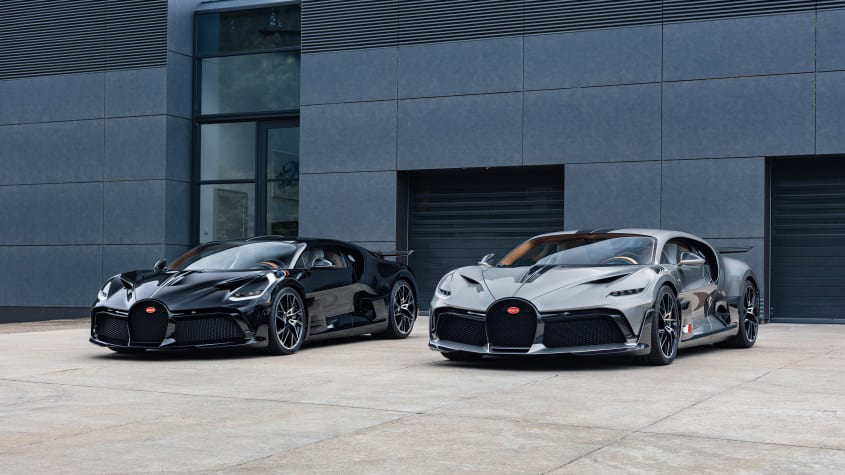 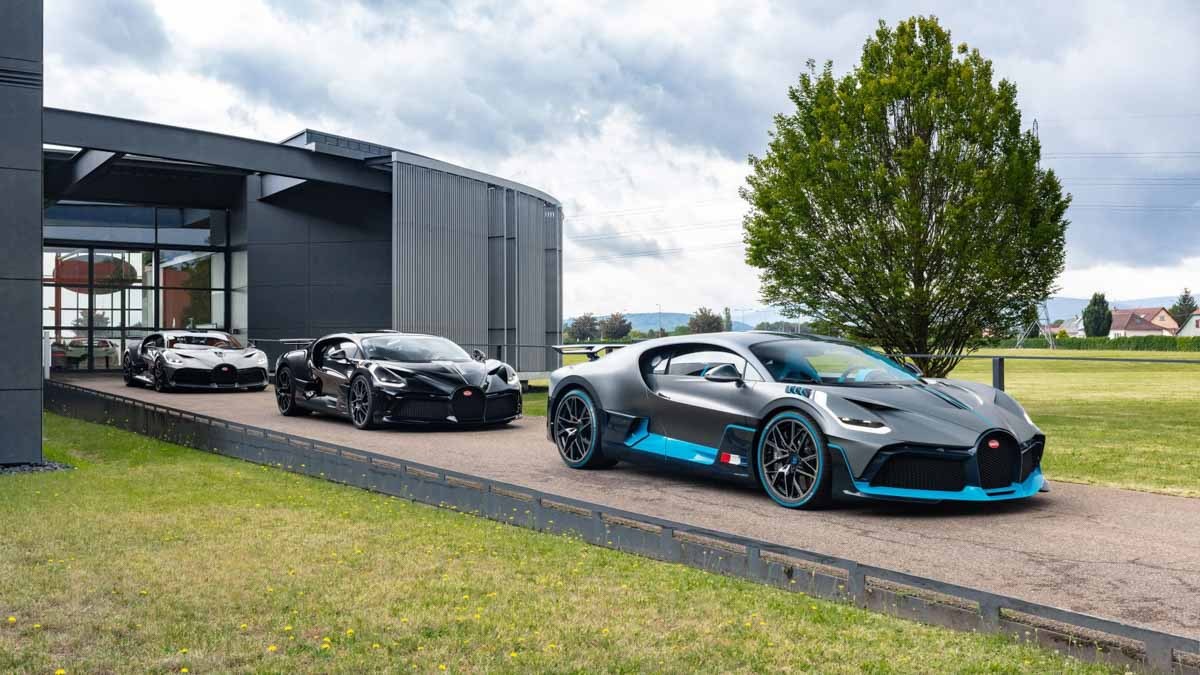 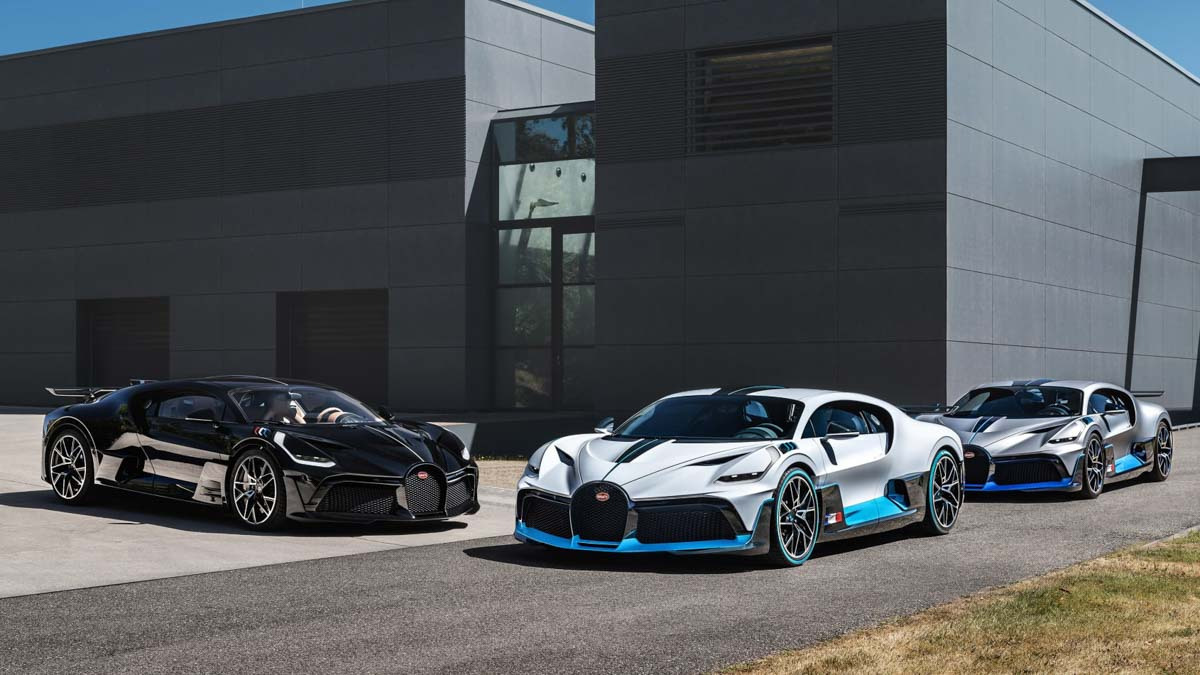 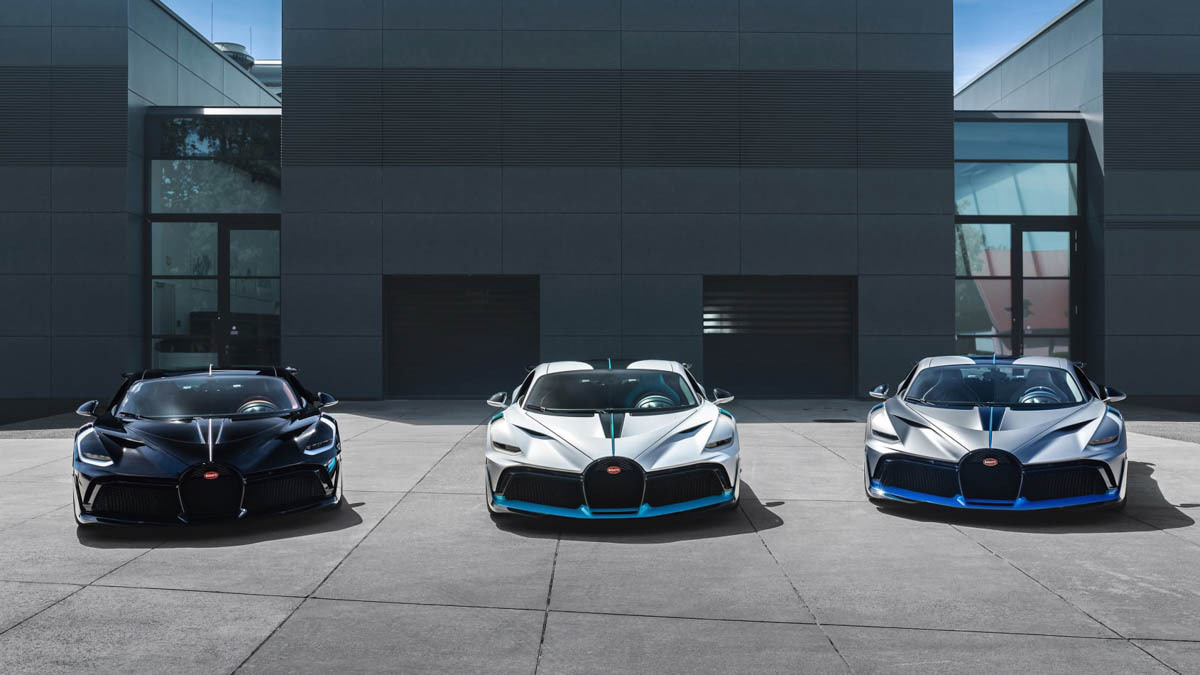 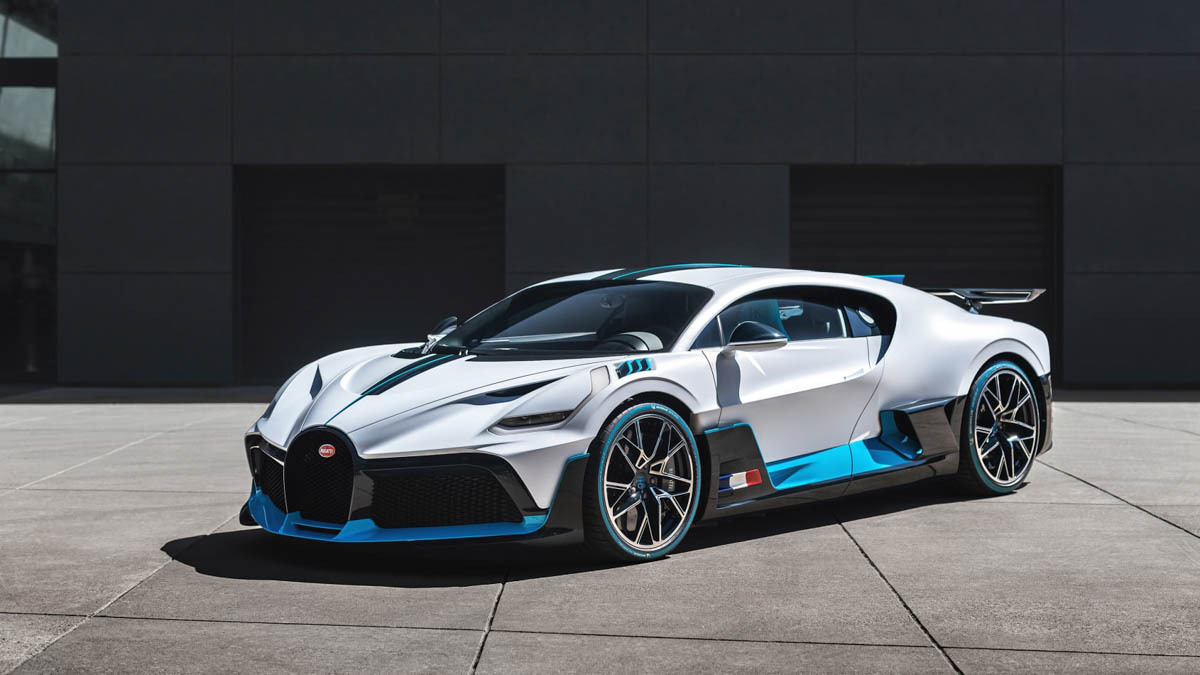 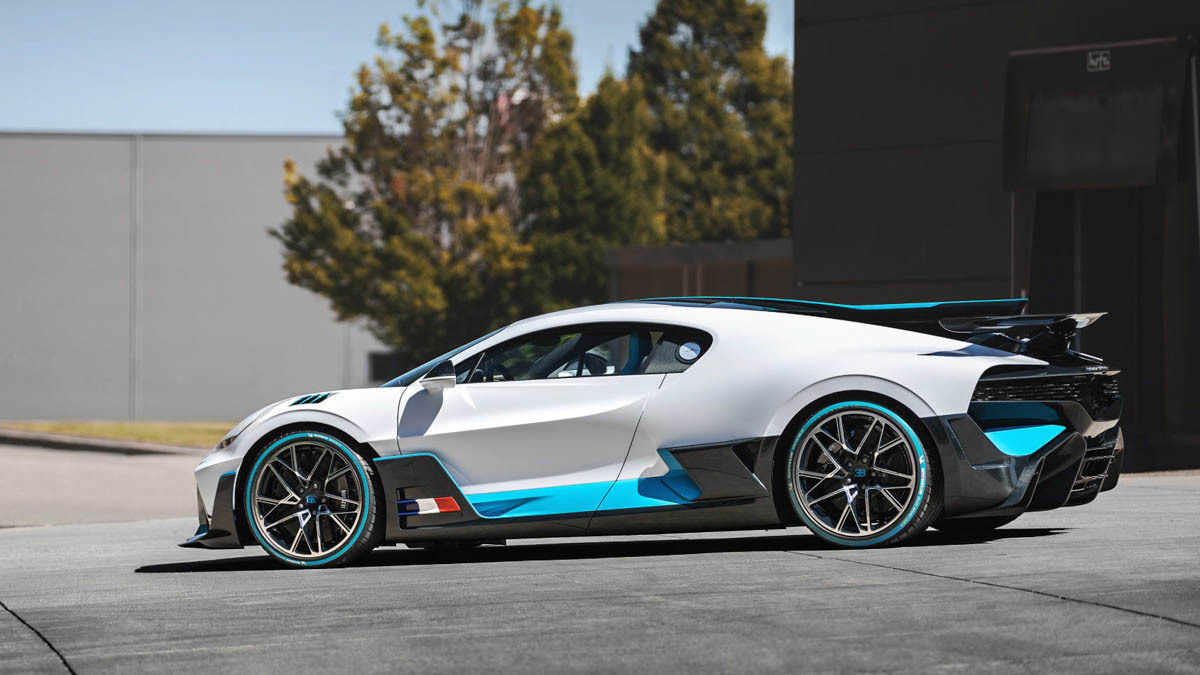 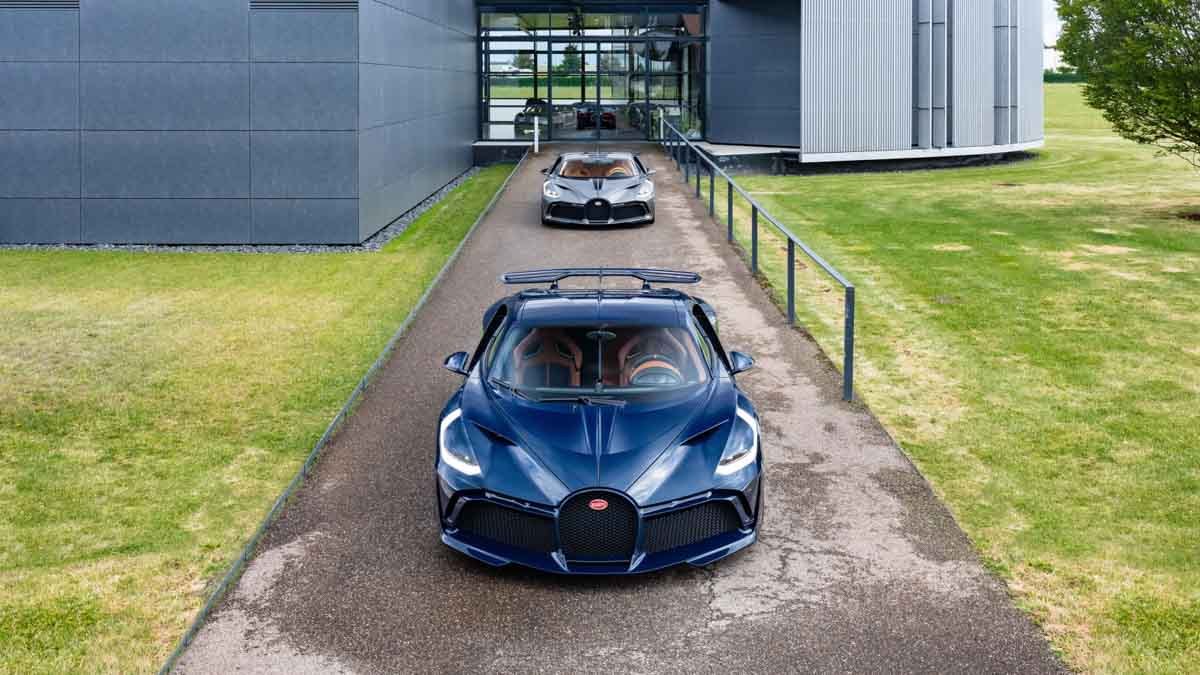 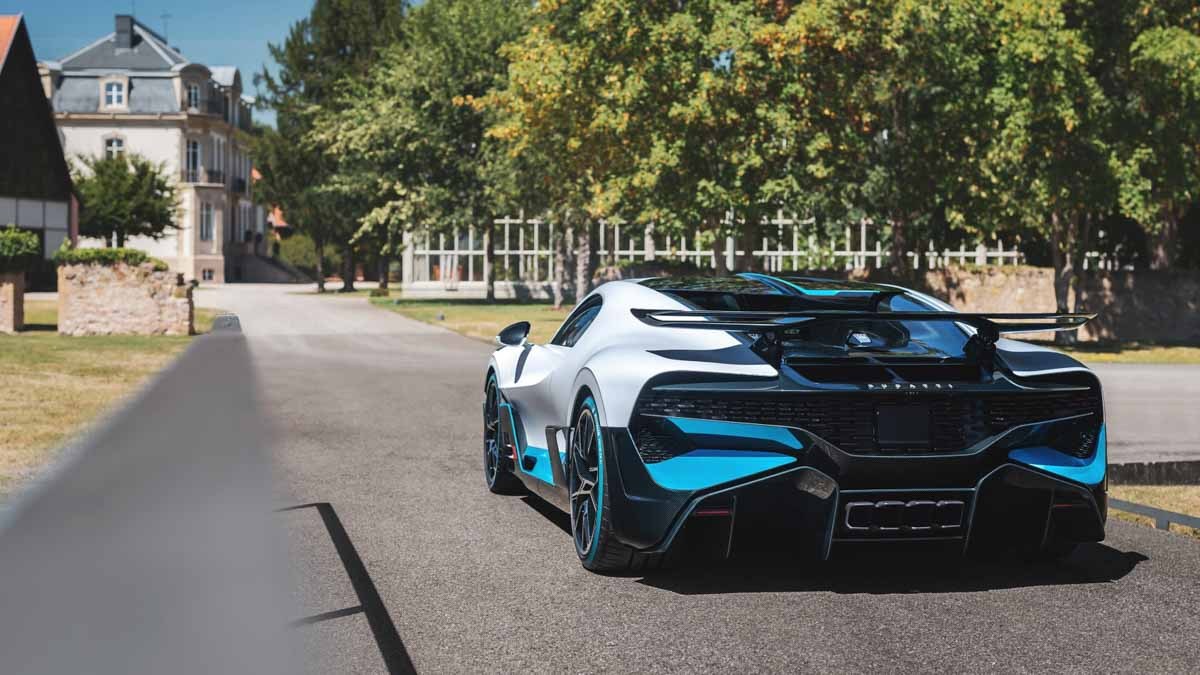 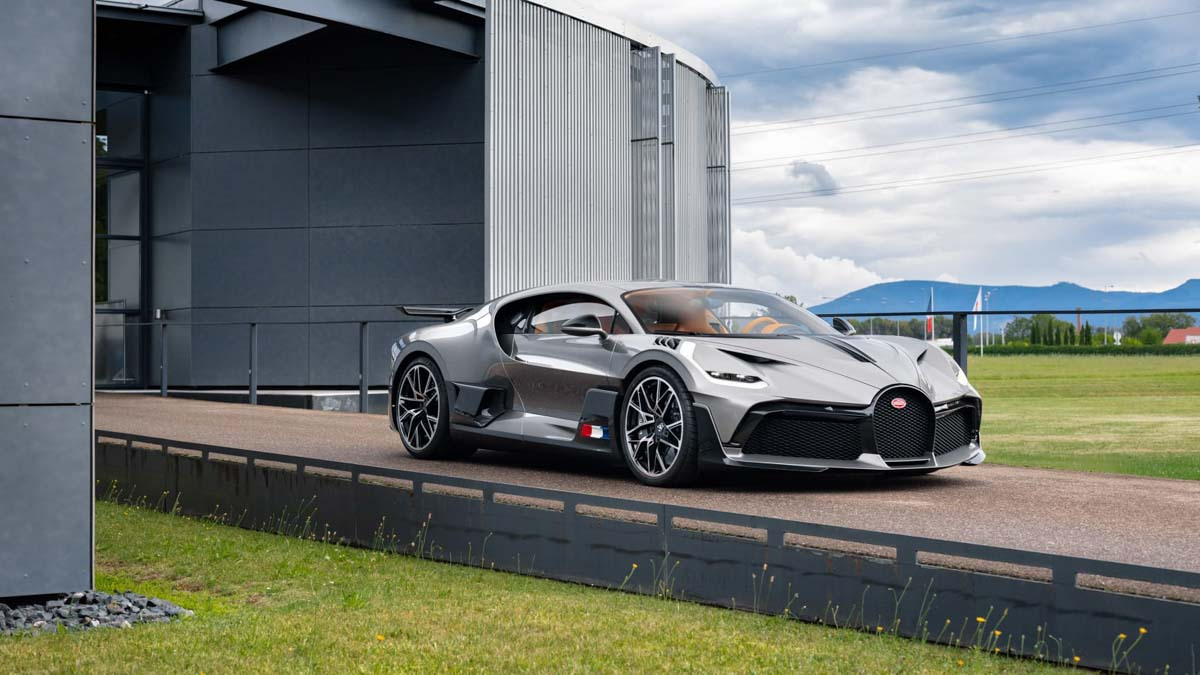 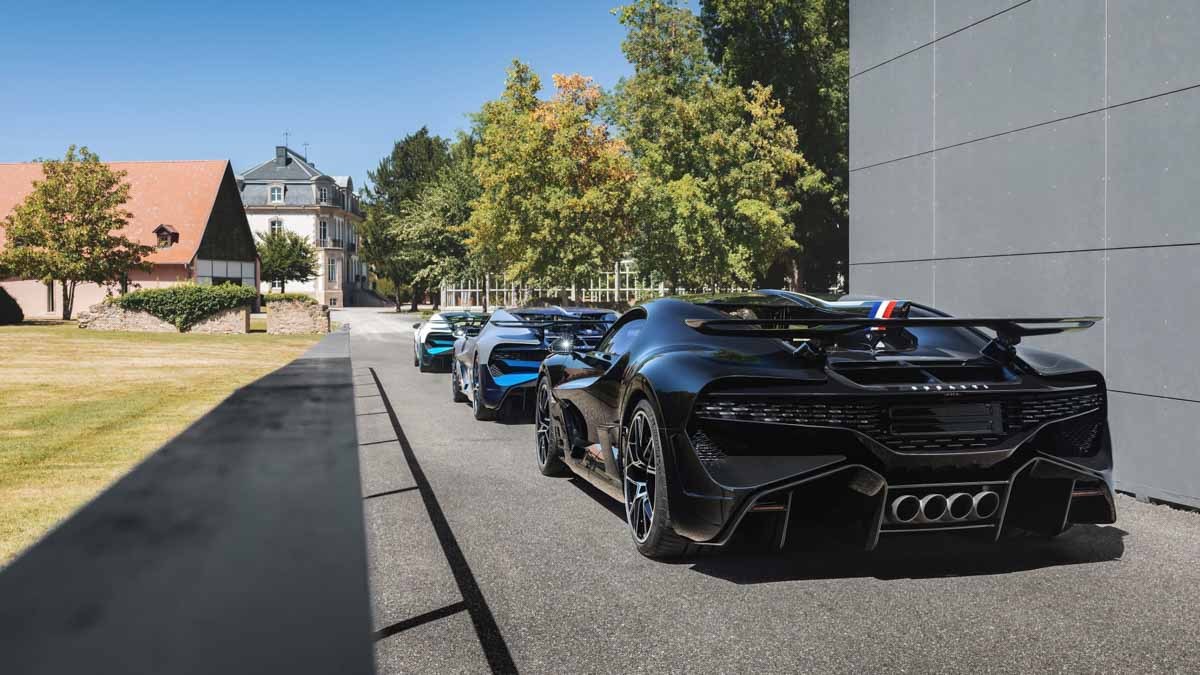 Following the reveal of customer specifications in May, Bugatti has now disclosed images of the very first cars to roll off the production line. Although the model shares its chassis and powertrain with the Chiron, all-new bodywork and a re-fettled chassis have, according to Bugatti, been designed to make the Divo a sweeter-handling hypercar.

Two years after the Divo debut in August 2018, the first of the 40 examples have been handed to their owners at the marque’s facility in Molsheim, France. Stephan Winkelmann, President of Bugatti, said: ‘The Divo marks a milestone in Bugatti’s history spanning over 110 years. The Divo will now enter our history books alongside the cutting-edge Veyron and hyper sports cars.’

Buyers of the Divo have almost entirely free rein when it comes to customisation, ranging from bespoke paintwork, to entirely new leather, and custom components inside and out – some options can take months, even years to develop. Anne Beynat, sales coordinator at Bugatti, said: ‘Customers often have their own ideas, such as family crests, national flags, their own logos or special colour schemes. We then try to implement the ideas in technical terms.’

Although many Divos will doubtlessly live their lives squirrelled away in private collections, all 40 vehicles will be homologated for road use. Each one set its respective owner back around approx. $5.7m.