Aston Martin, Ferrari, and McLaren will each showcase one of their most rare models, at this year’s Salon Privé event.

With six-figure price tags, limited-production numbers, and ownership by invitation only, the manufacturers’ will showcase their prowess in the design and construction of high-performance vehicles. 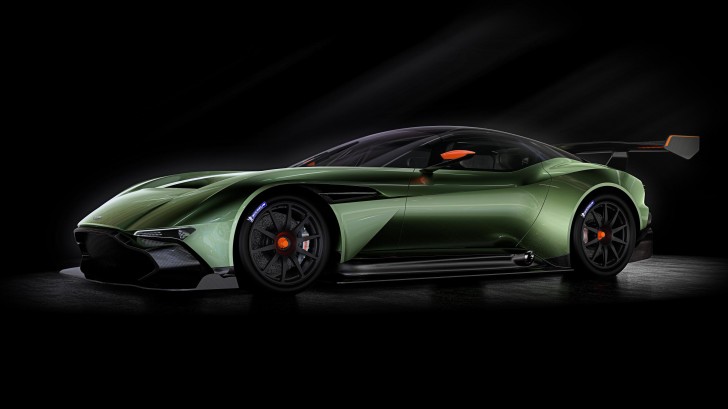 The all carbon-fibre Vulcan is the manufacturers’ most extreme creation to date – so extreme they only made 24 of them. 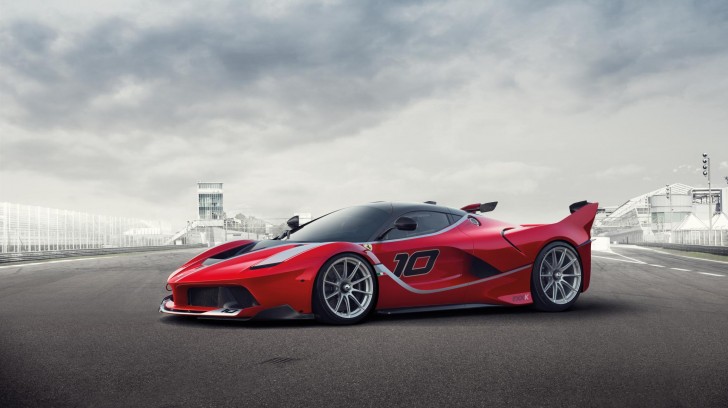 The Ferrari FXX K is a track-only version of the La Ferrari.

Power is delivered via a V12 engine producing 860bhp and an electric motor, which produces 190bhp – This combination provides torque in excess of 900nm.

The car also adopts a kinetic energy recovery system (KERS), the same technology used in today’s F1 cars. The select few who are lucky enough to own an FXX K will undertake an exclusive dynamic test programme with Ferrari. 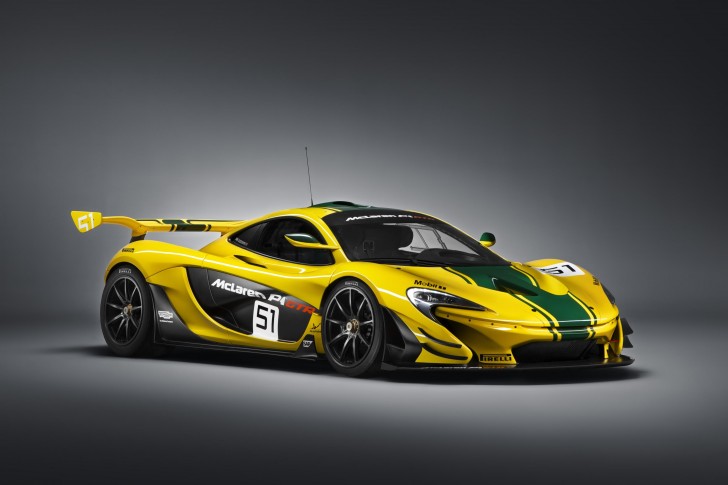 The McLaren P1 GTR is again a track-only model, and is fitted with a 3.8-litre twin turbo V8 petrol engine, producing 789bhp, coupled to an integrated lightweight electric, which generates an additional 197bhp.

Drivers of the limited production model become members of the world’s most exclusive McLaren ownership programme.

Tickets for Salon Privé are now on sale at www.salonpriveconcours.com