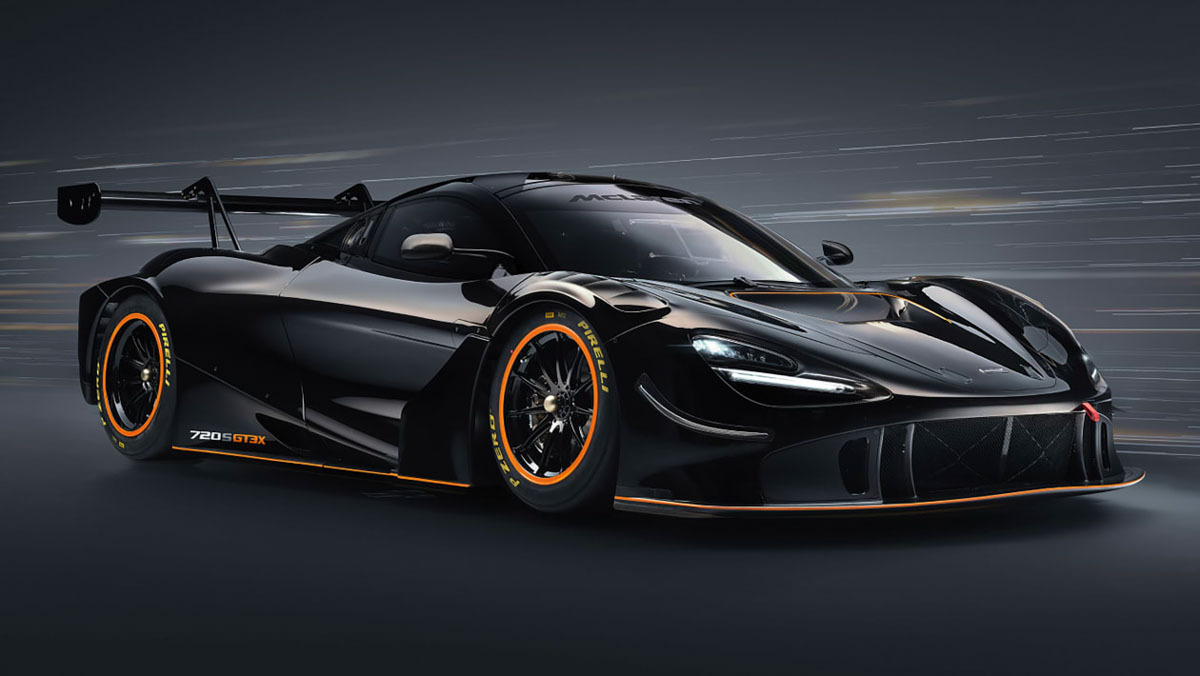 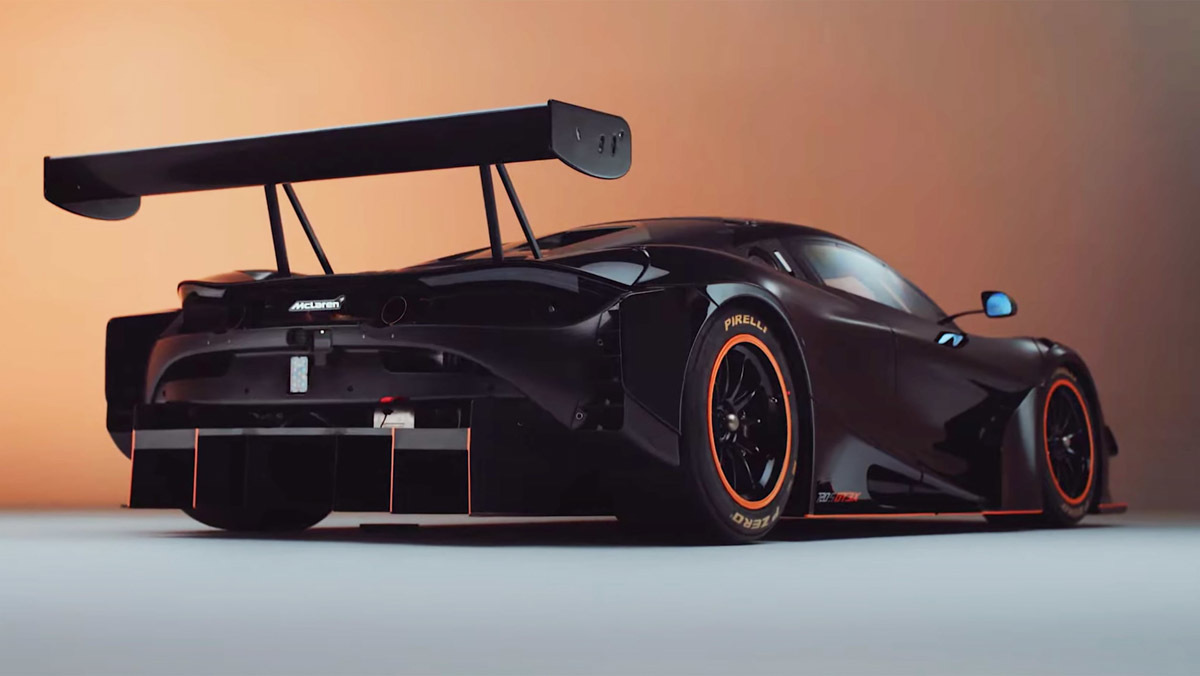 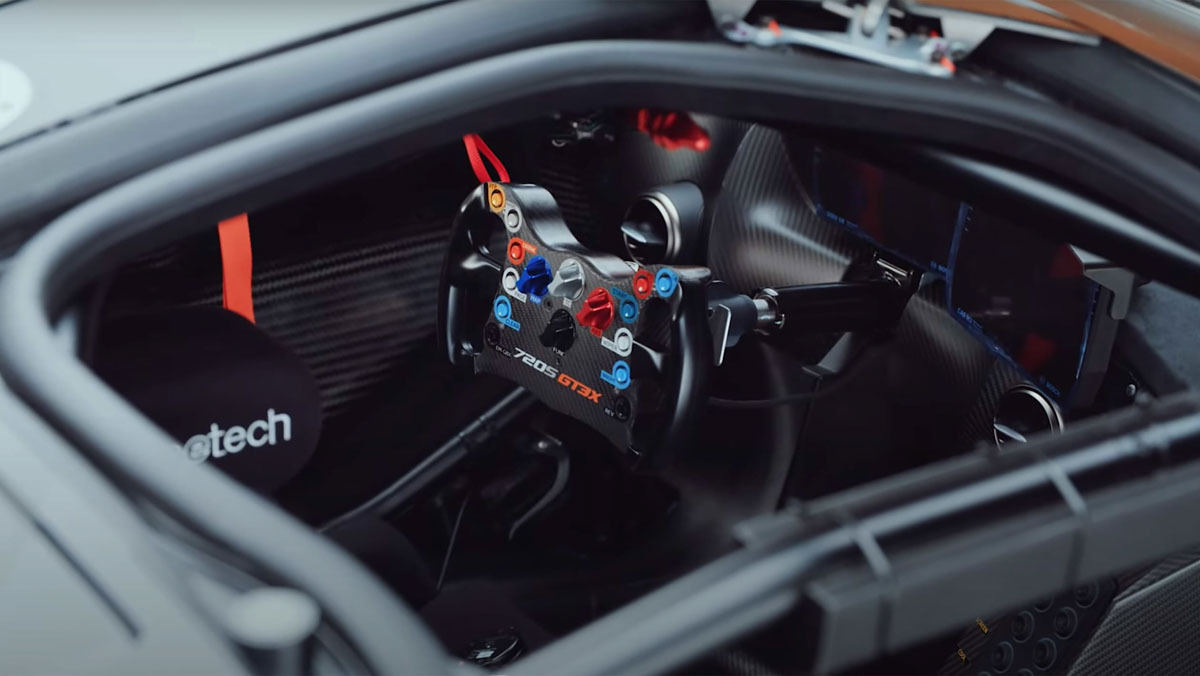 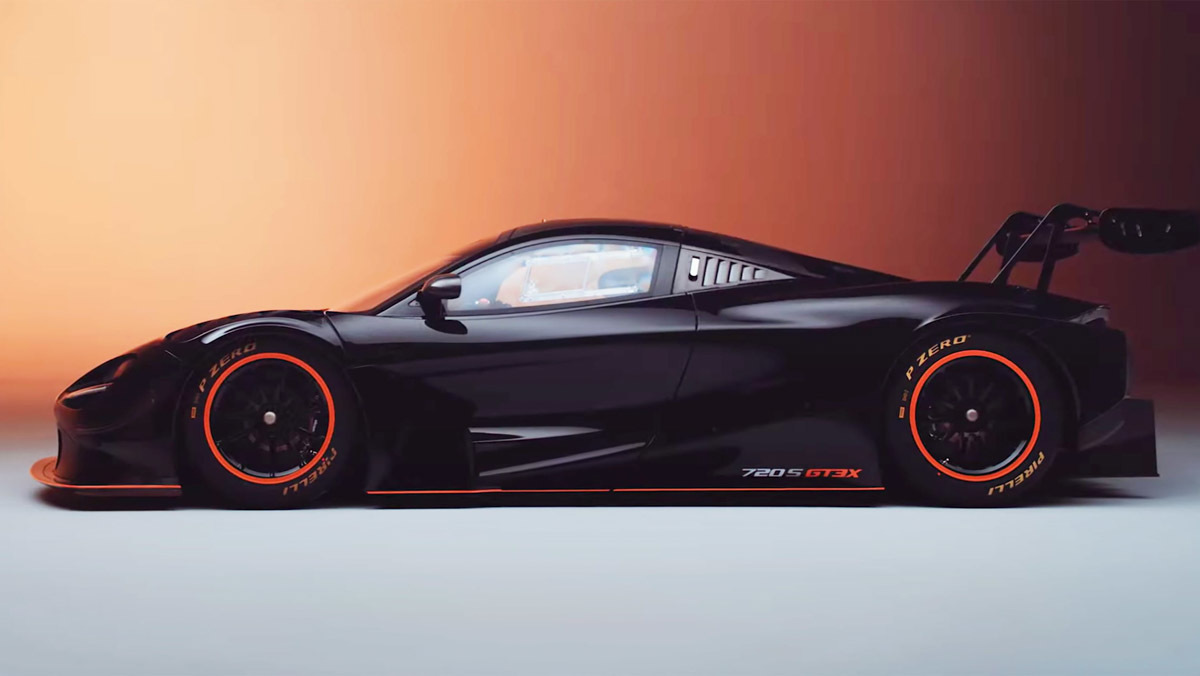 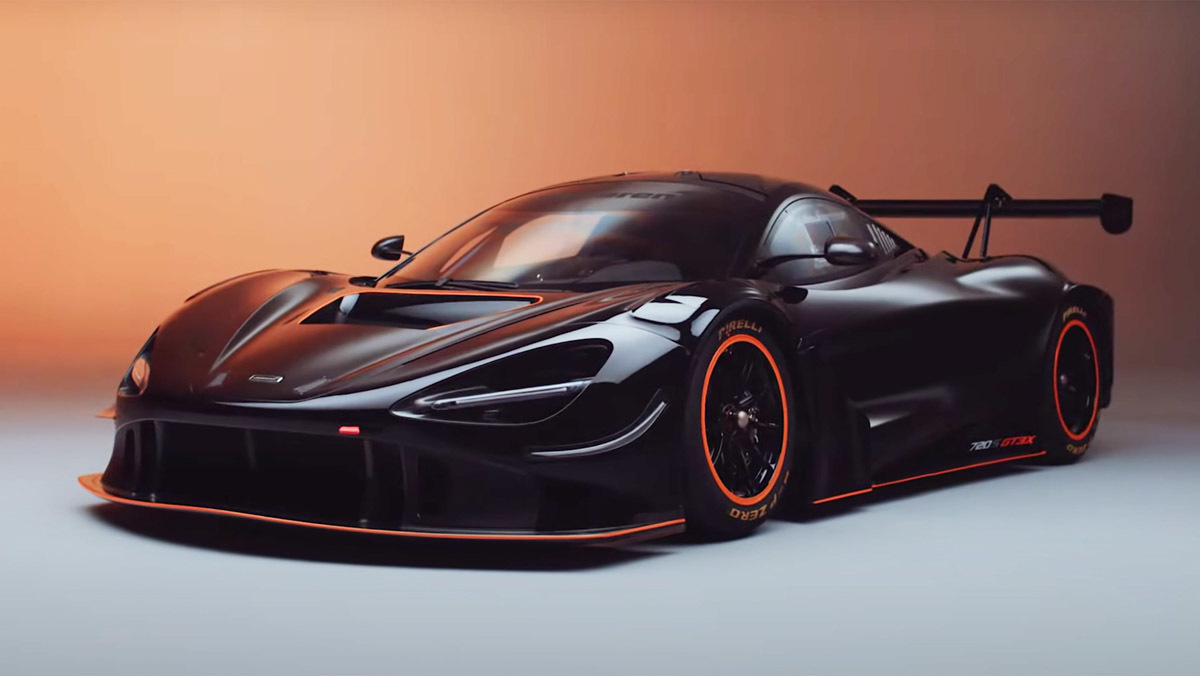 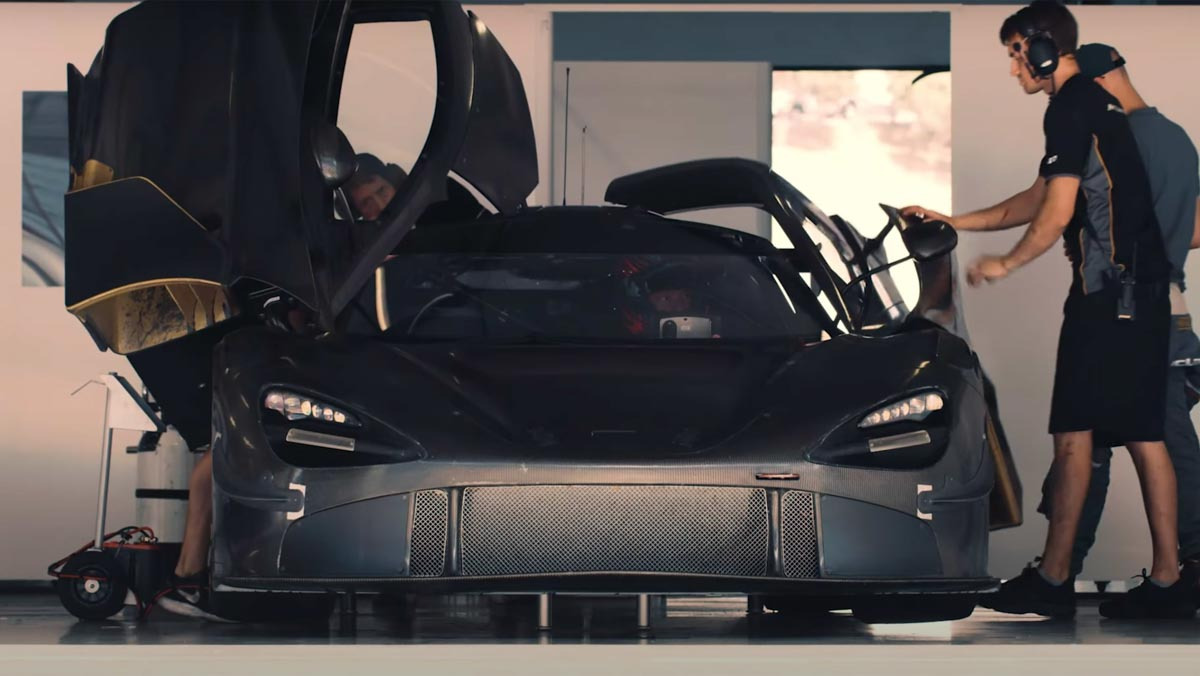 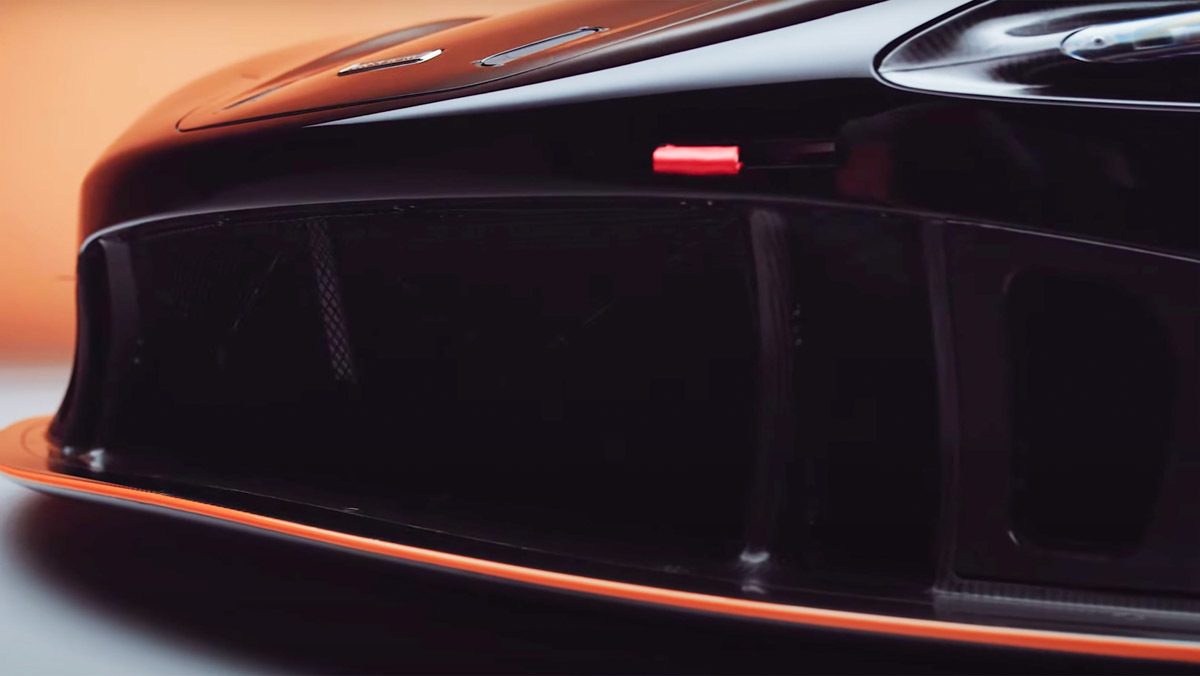 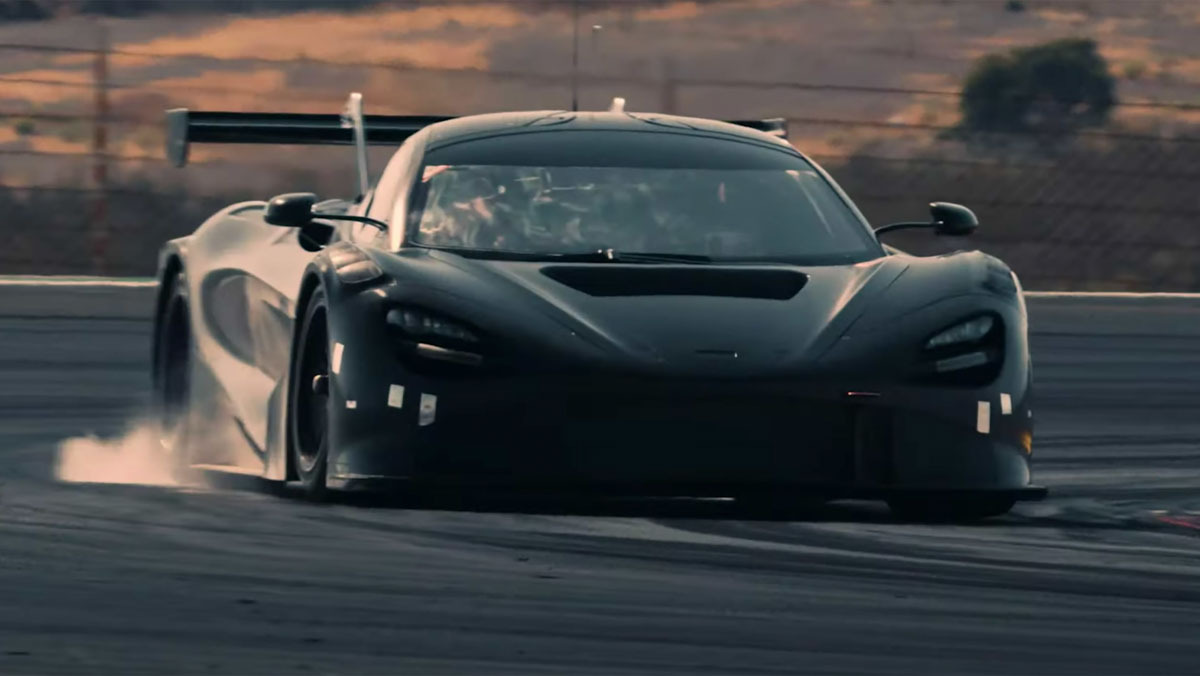 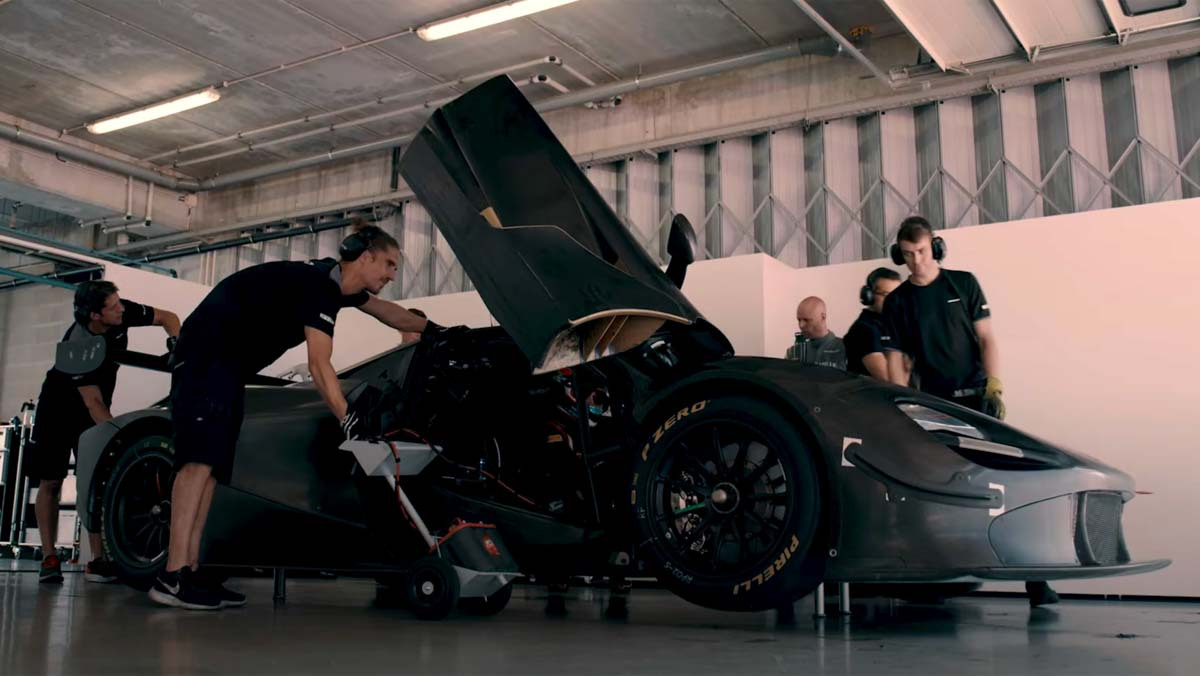 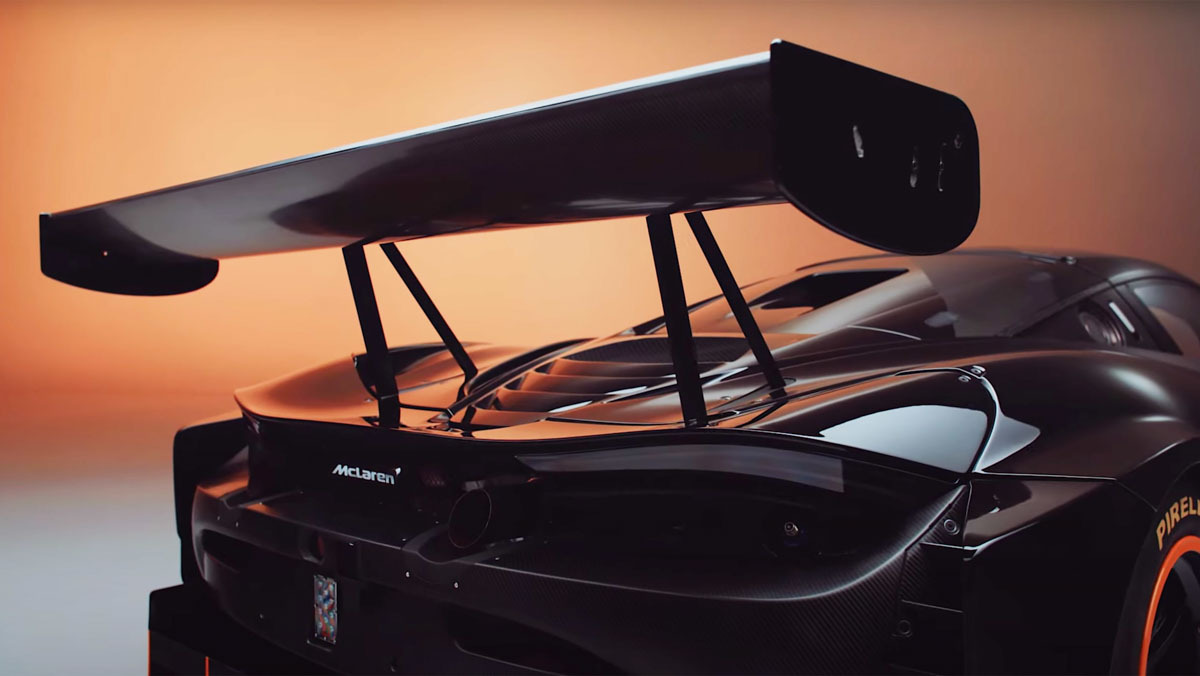 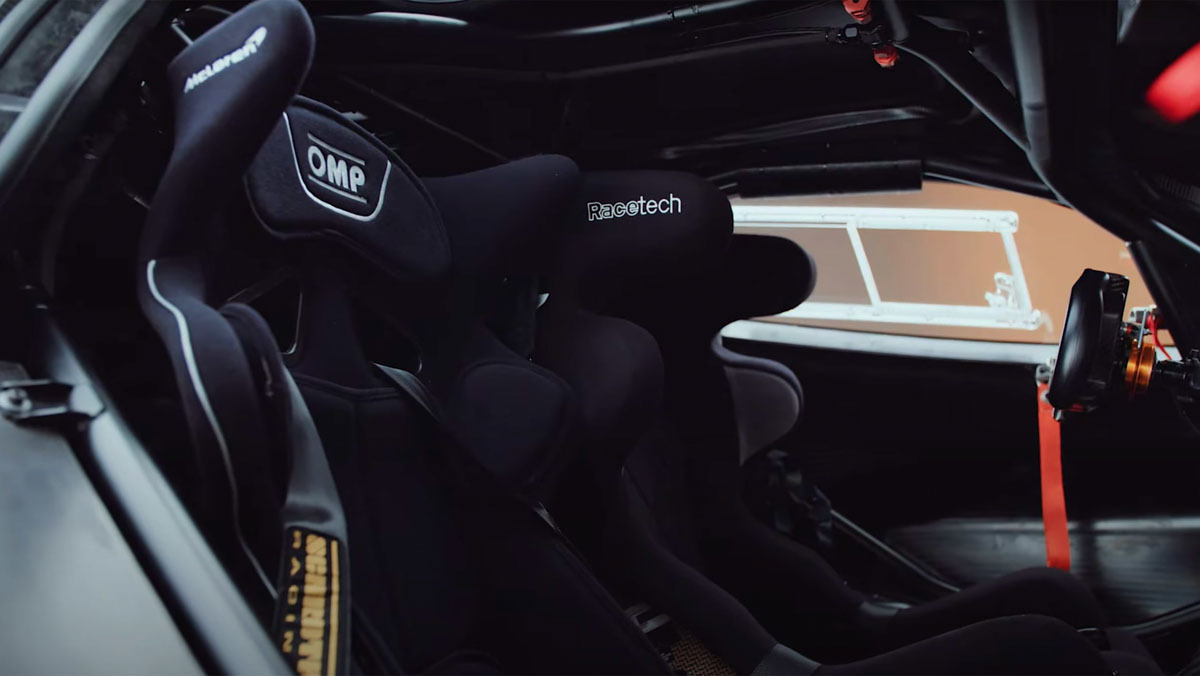 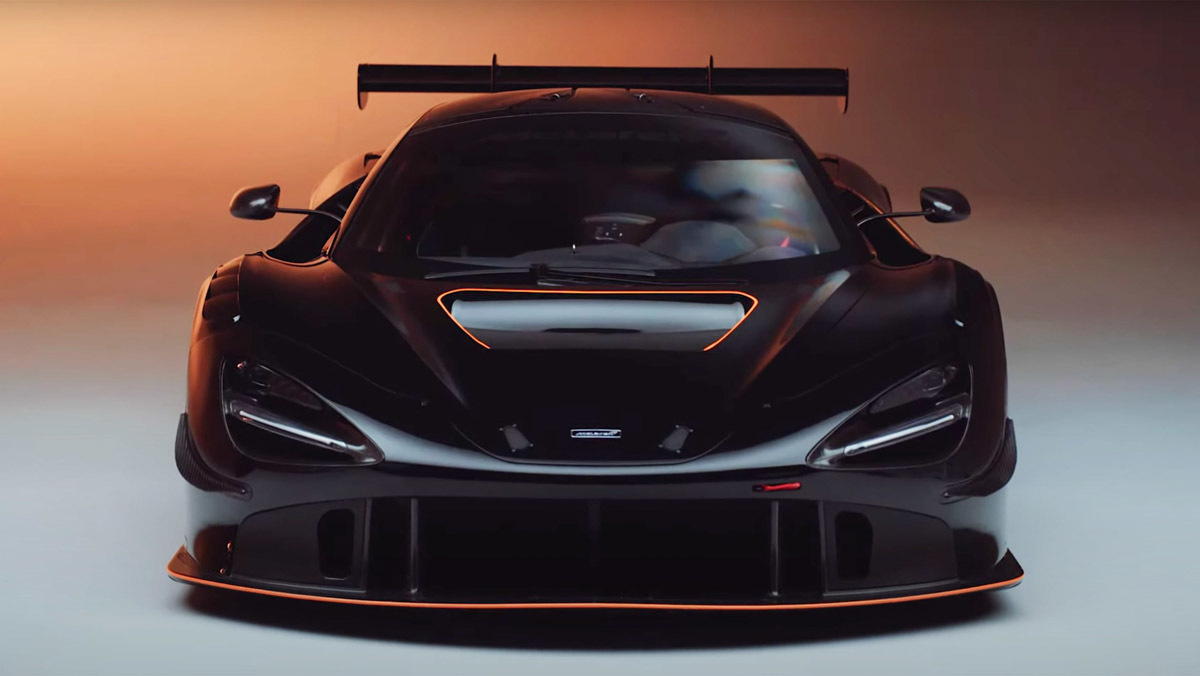 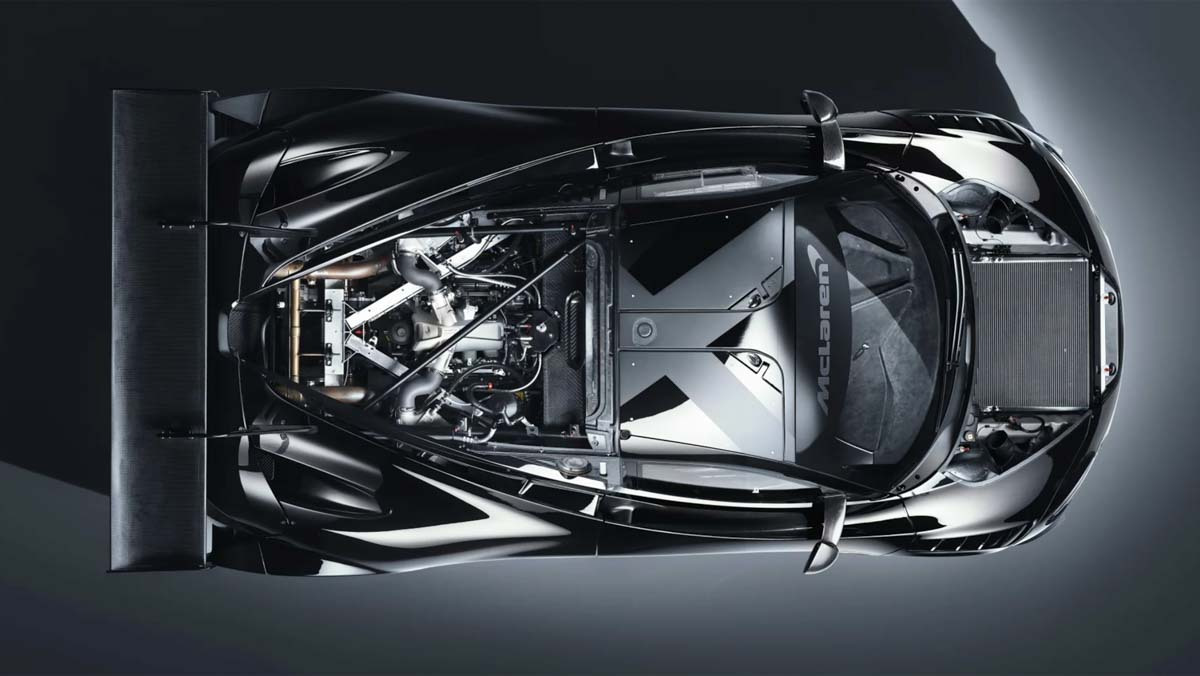 Since its debut in 2019, McLaren’s 720S GT3 has been actively competing at the top level of global GT3 racing, yet keen to push its high-stakes racer to the extreme, McLaren has revealed this new 720S GT3X, a restriction-free interpretation of its GT3 racer.

The GT3X is a track-only customer car in the same vein as Lamborghini’s SCV12 and the extreme GMA T.50s. Free of the FIA’s strict GT3 regulations, McLaren’s engineers been let off the leash, giving it a significant power boost over the race car.

Using a handbuilt, derestricted version of the GT3’s M840T 4-litre twin-turbocharged V8, the GT3X now boasts an output of 710bhp, or 740bhp with push-to-pass. The extra power is created with the use of larger turbos, larger manifolds, blueprinted cylinder heads and an overhauled cooling system, which together produce 200bhp more than the racer for a power-to-weight ratio of around 550bhp/ton.

Underpinned by the same MonoCage II carbonfibre chassis as both the road car and 720S GT3, the GT3X features the same aerodynamic package as the racer with front dive planes and that large rear wing helping producing extreme levels of downforce. Finely tuned to optimise aero performance is the suspension setup, also adopting the dampers, spring and anti-roll bar combination of the 720S GT3.

Given its origins the cabin is predictably bare, but unlike the racer, McLaren has modified the roll cage installation to allow for a passenger seat.

Pricing hasn’t been announced, but for context the standard GT3 model costs from $612,000, a figure we suspect will be built upon with the GT3X.