We don’t really get invited to the launch of new fragrances much. Perhaps this is because the crankandpiston team has a whiff of petrol about them with a subtle underscore of smoked tyre. You can imagine the surprise then when our presence was requested upon an evening to celebrate the release of Polo Red, a new men’s fragrance by Ralph Lauren. 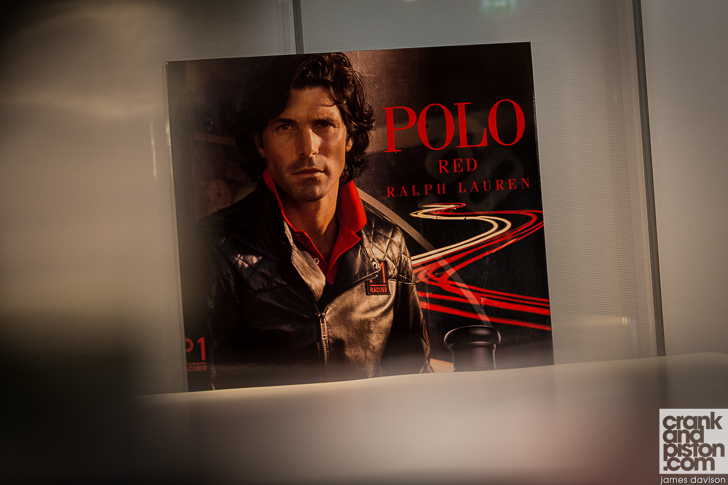 If anyone in the perfumery game is worthy of our respect it is Ralph Lauren. Okay, maybe respect is the wrong word and what we actually mean is insane jealousy. Ralph dropped out of business college after only two years and opened a shop selling ties. Next thing you know, he is a fashion icon and has a fabulous collection of over 70 classic cars. Guess you gotta roll with the punches sometimes… 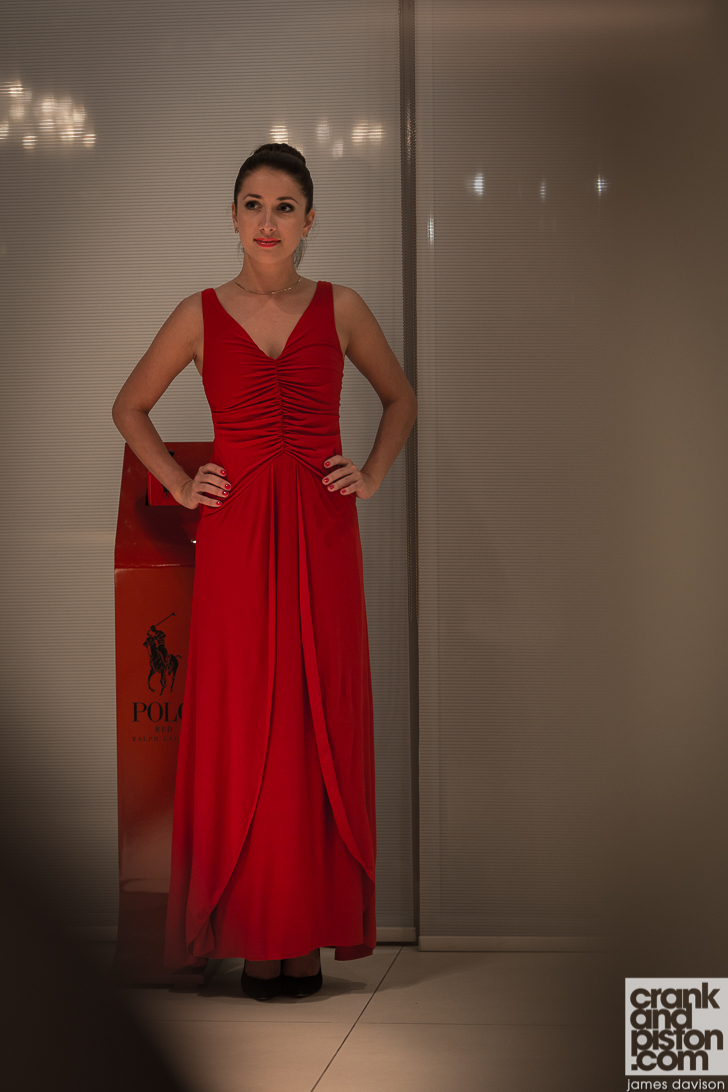 So, when Ralph Lauren launches a new fragrance called Polo Red which is described as taking “inspiration from Ralph Lauren’s exquisite car collection, from the sleek curves of the bottle to the boldness of the colour. Each automobile in his collection was designed as an expression of passion, style, speed & performance – and Polo Red is no different” we thought we would take a punt on it and attend. 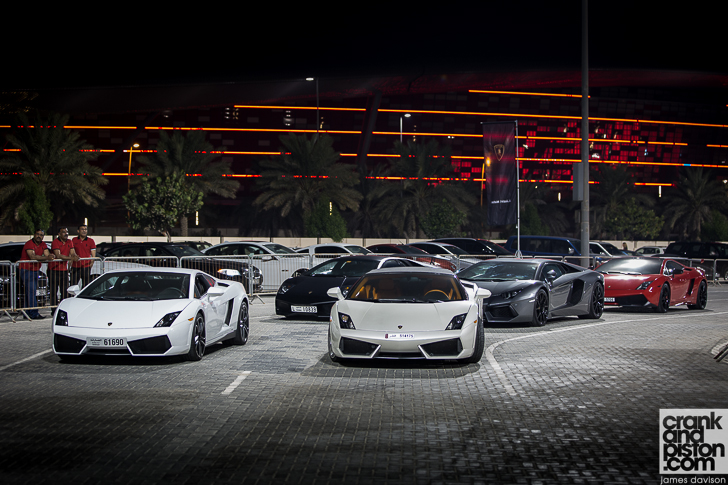 The fact that the launch was being held at Yas Marina Circuit in Abu Dhabi may have also been a deciding factor in our attendance. Well, that and a few Lamborghini hitting the drag strip for quarter mile runs. Yes, Ralph Lauren knows how to launch a fragrance off the start line and it smelt good to us. 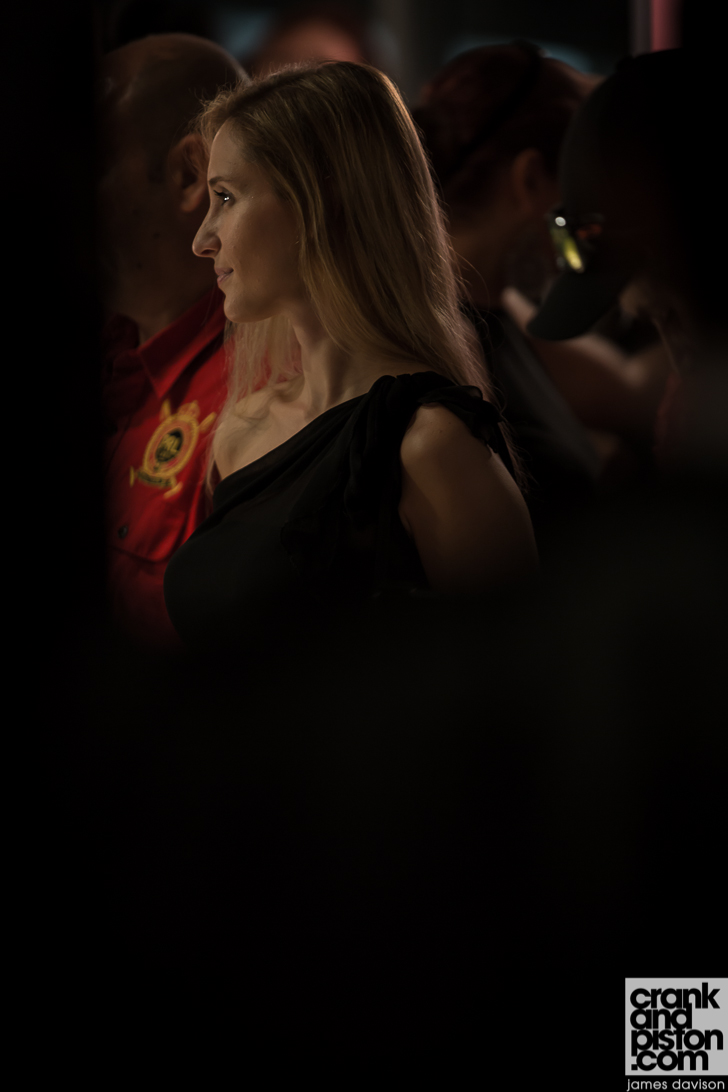 An assortment of beautiful people were in attendance and, initially, I felt rather self-conscious of my raggedy jeans and hair that hadn’t been brushed in a decade. However, once some of the new Polo Red fragrance had been sprayed around I was having to fight off both men and women who simply couldn’t contain themselves with a bit of rough in the room. 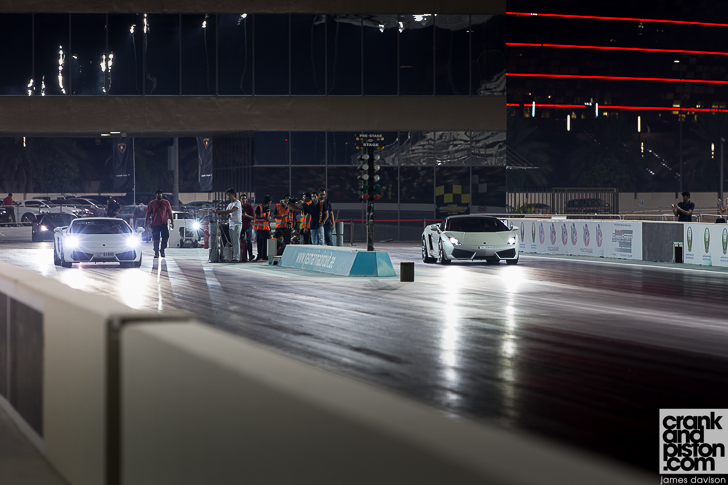 Now, I am quite used to the – well documented – crankandpiston-effect but I have no doubt that this was exacerbated by the flagrant use of this new fragrance. A steady retreat to my comfort zone was required and I hastened trackside for the familiar aroma of petrol fulfilling its purpose via Raging Bulls locking horns down the strip. 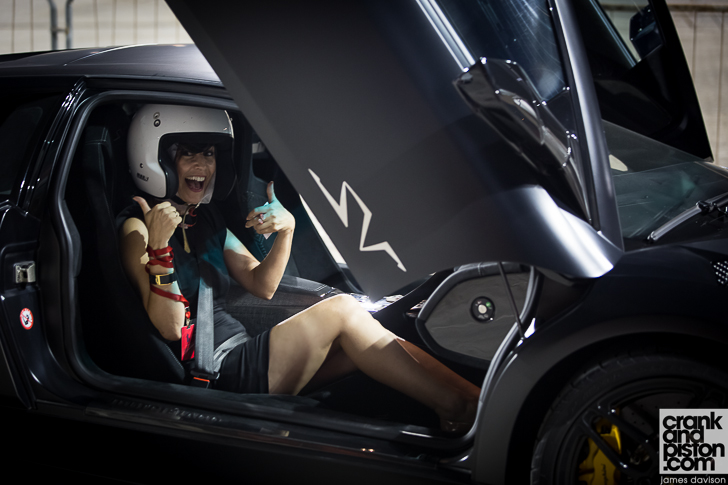 While some of the drivers kindly offered passenger rides in their Lamborghini for the beautiful people, I remained safely out of pheromone detection and hid trackside behind my camera. Well, professionalism reigns supreme and it would be un-gentlemanlike to take advantage. 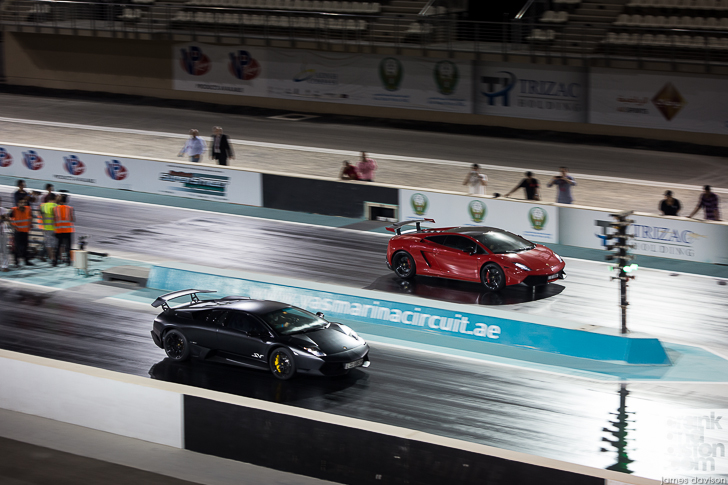 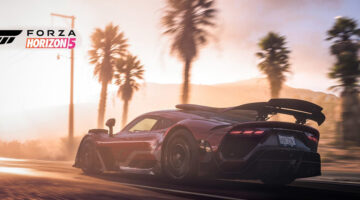