The open-world Forza Horizon series has become a go-to for car fans, and its fifth installment is just around the corner 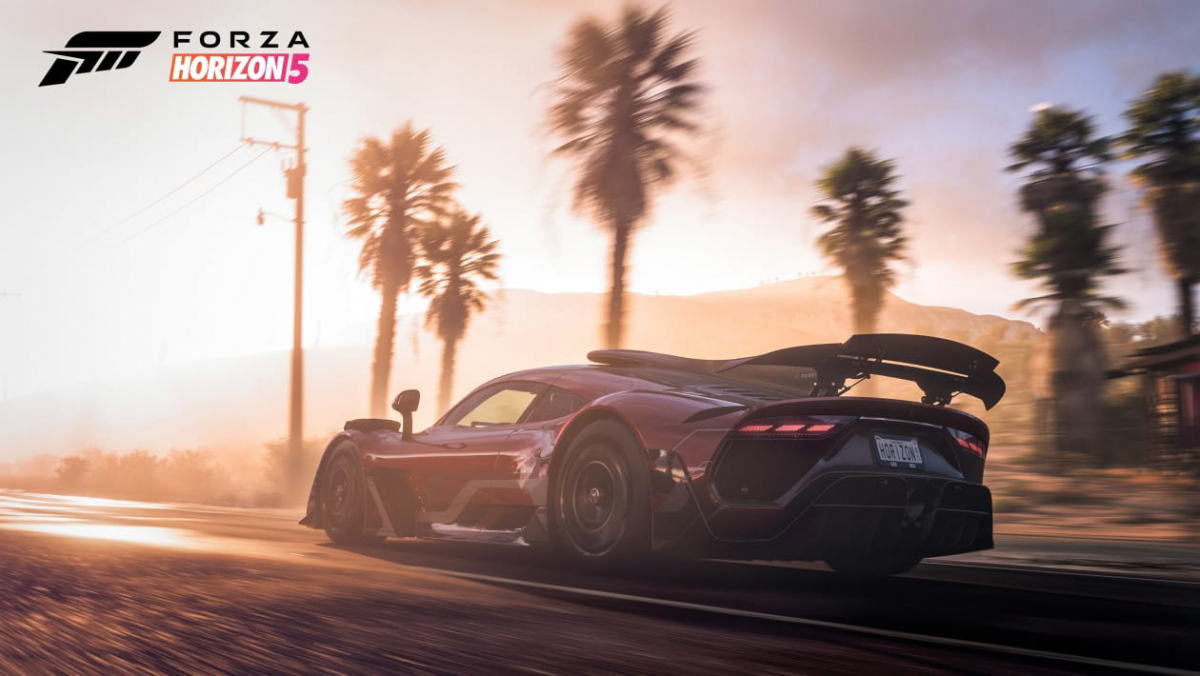 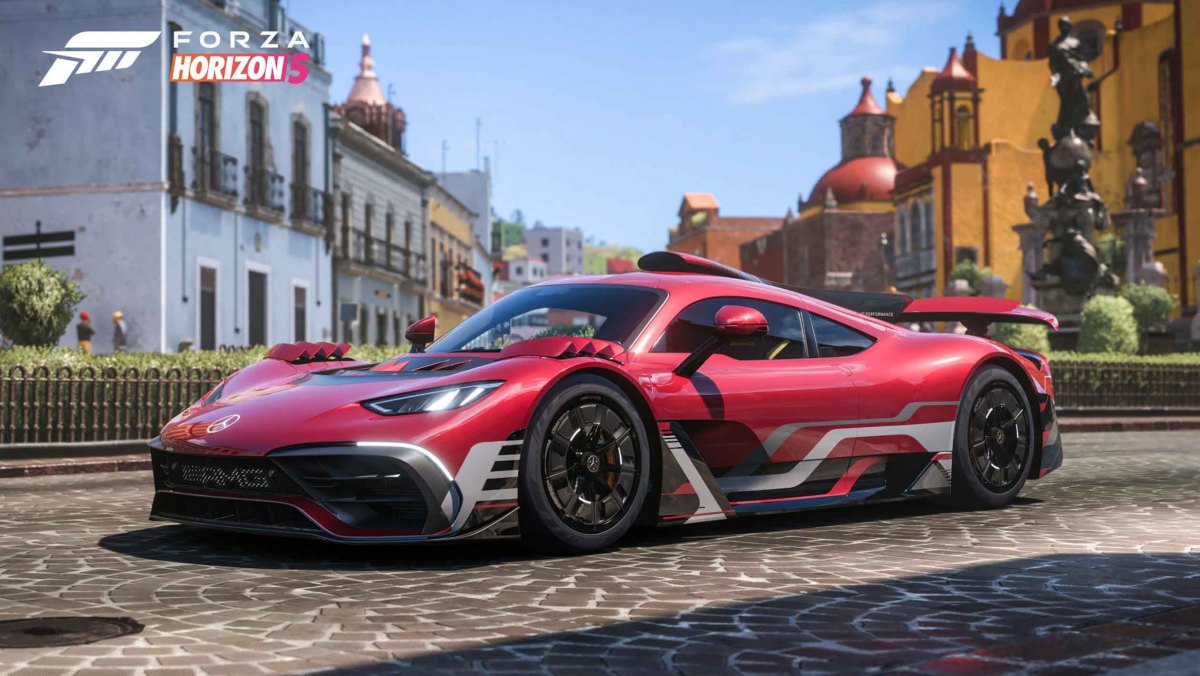 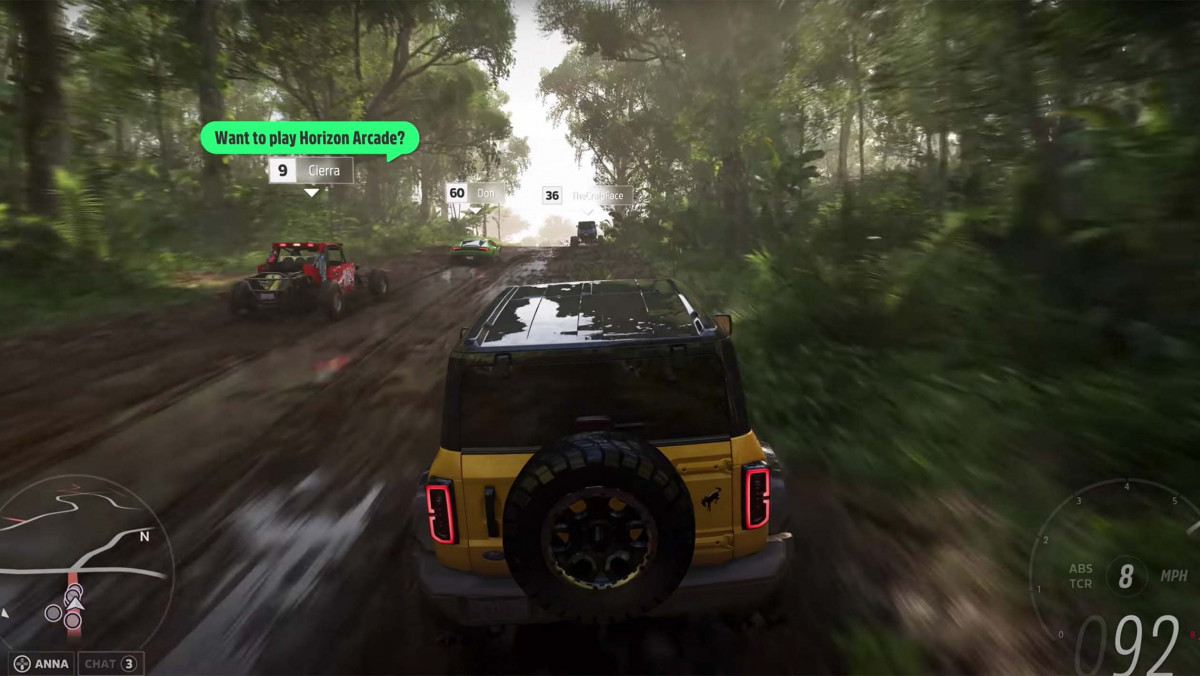 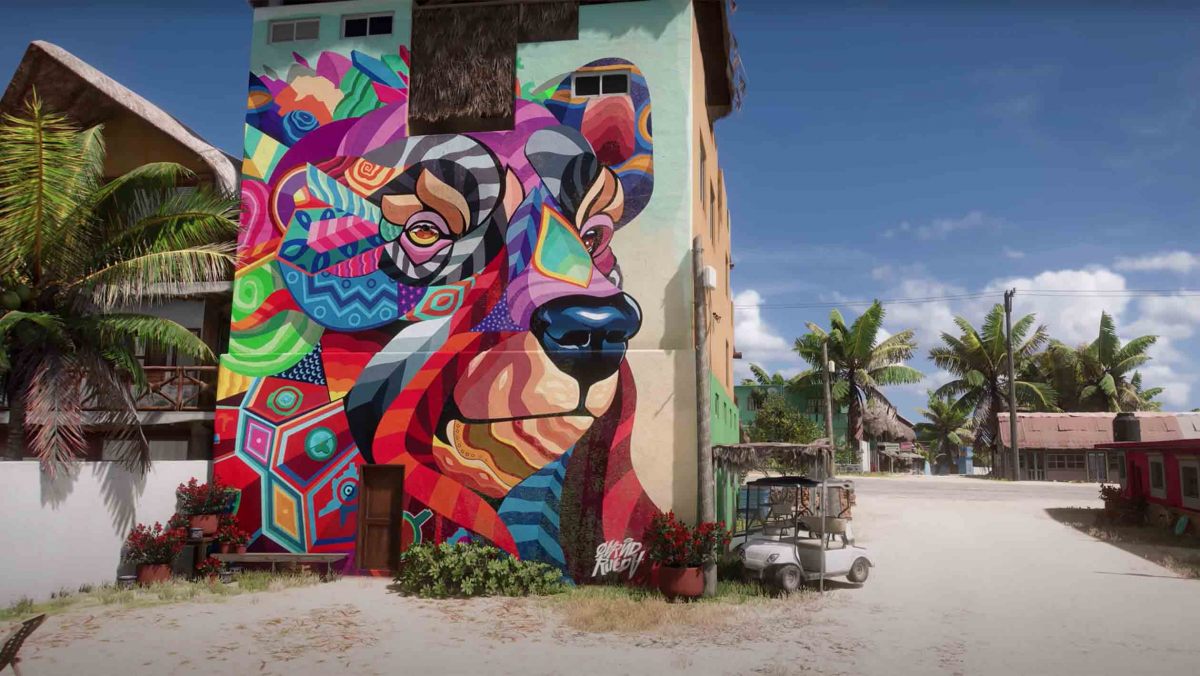 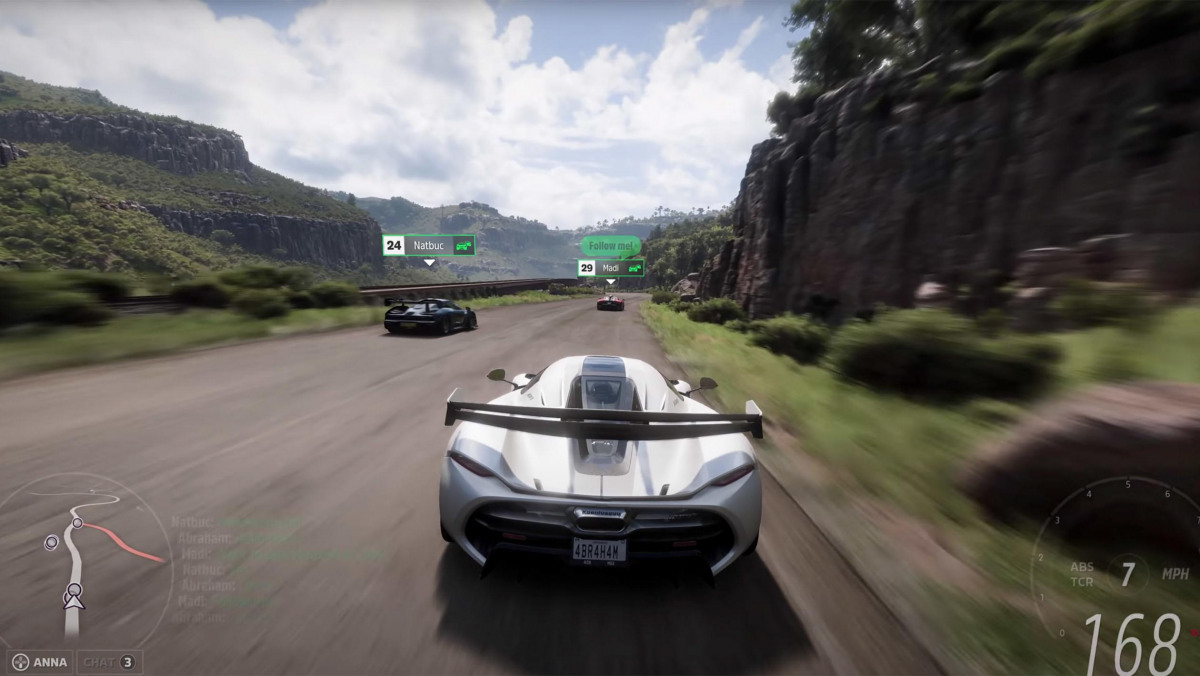 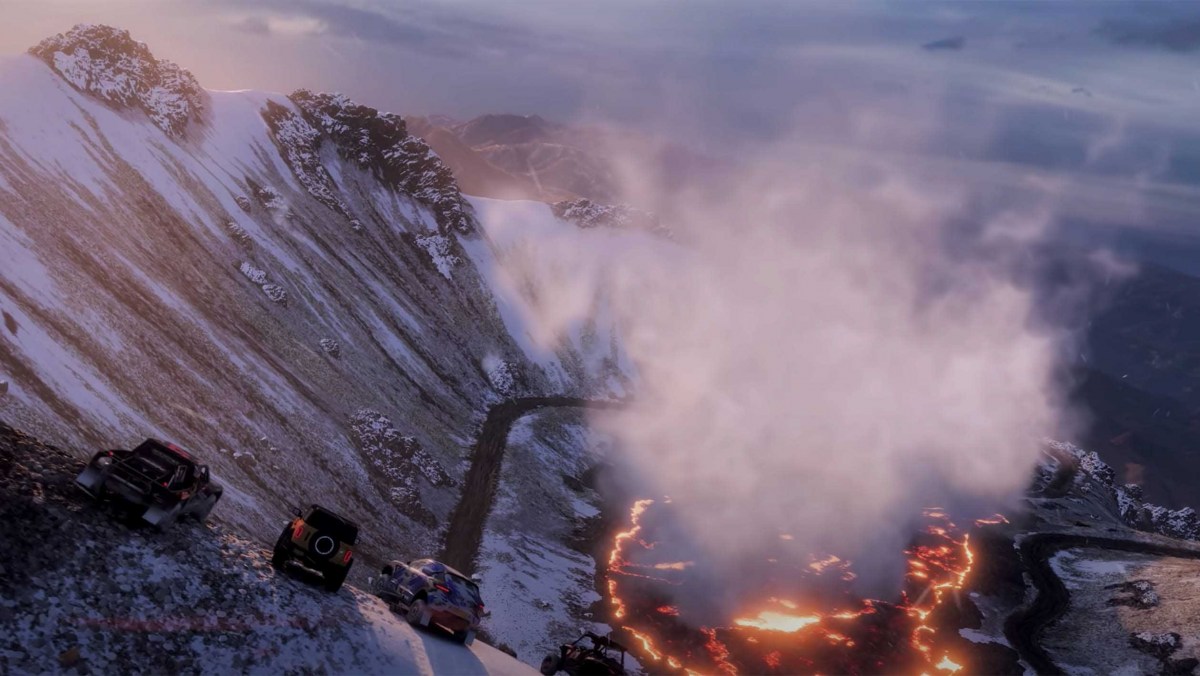 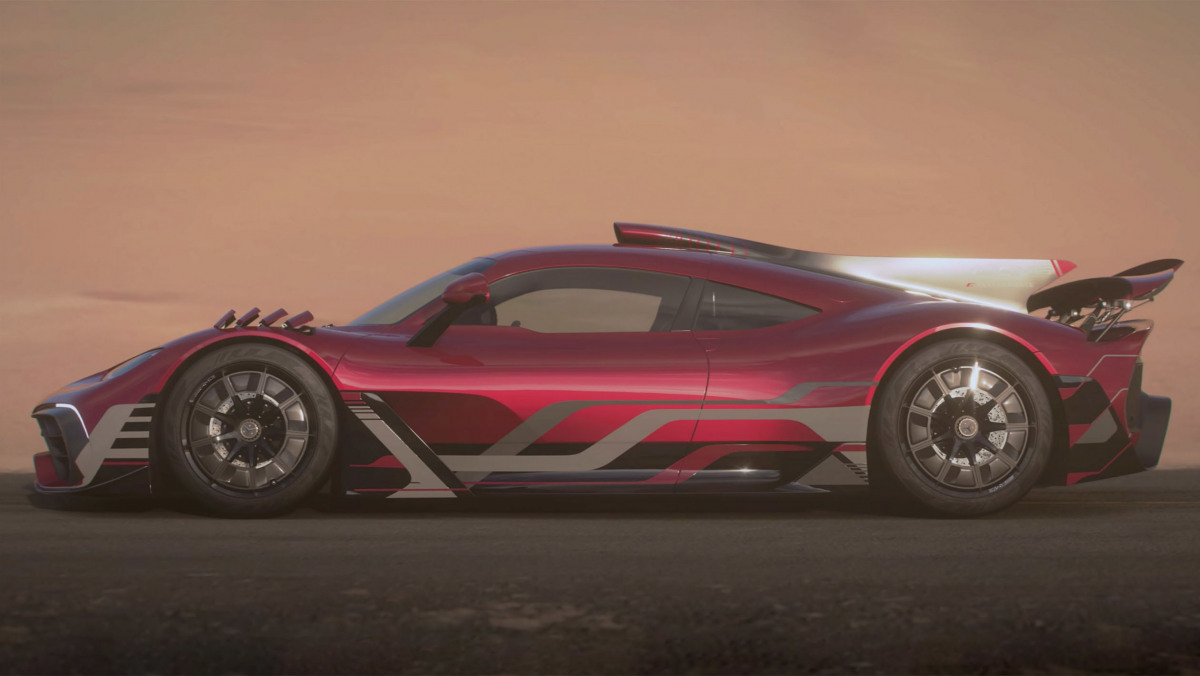 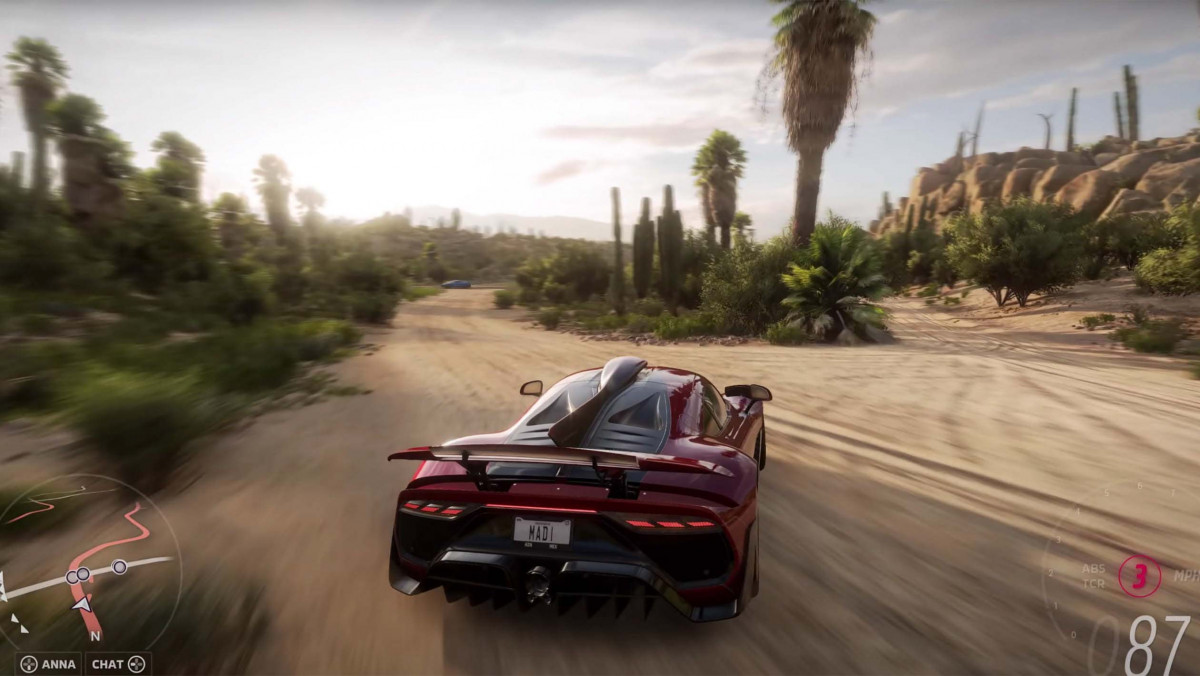 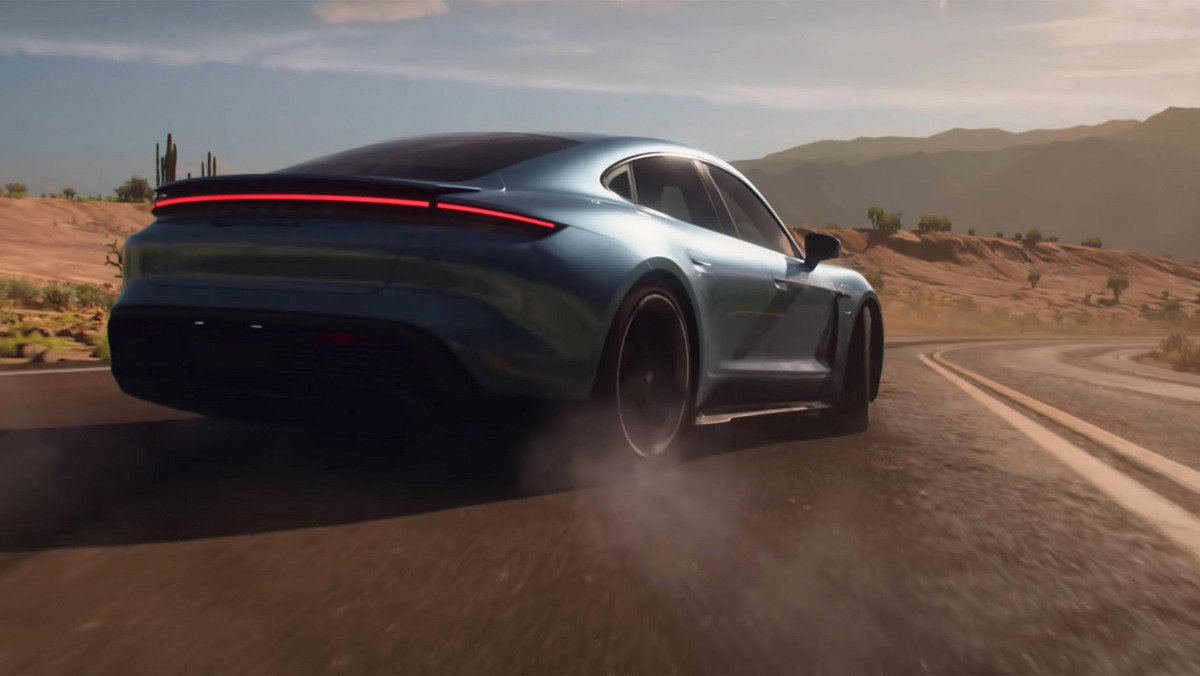 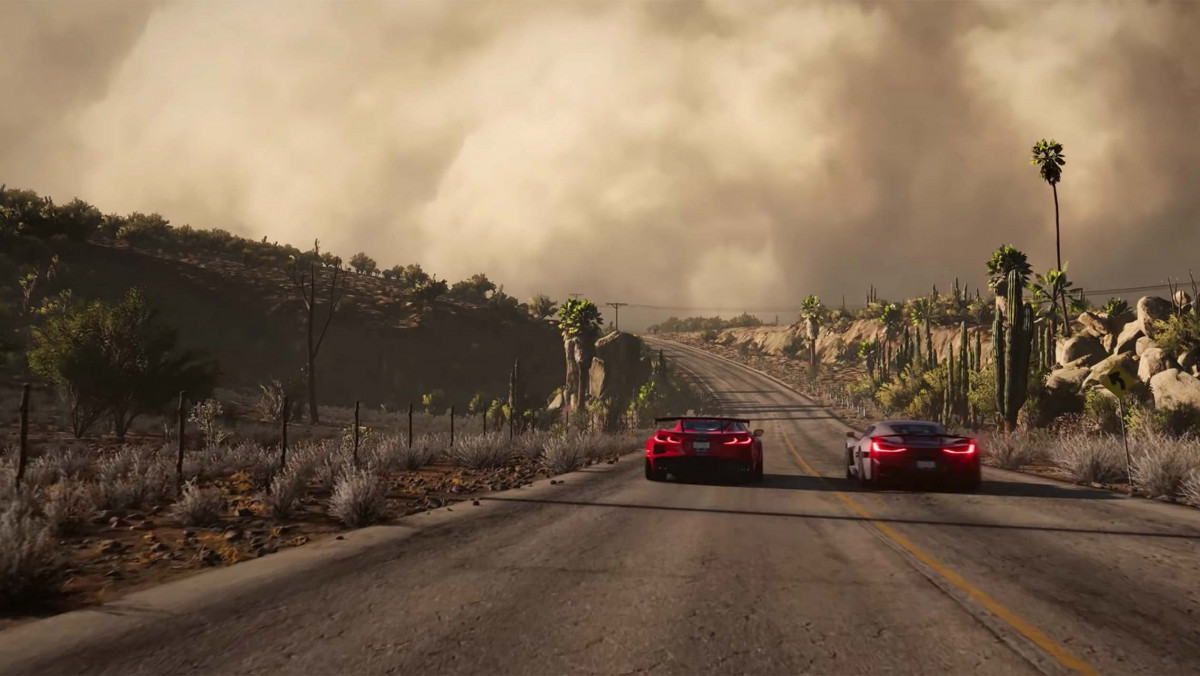 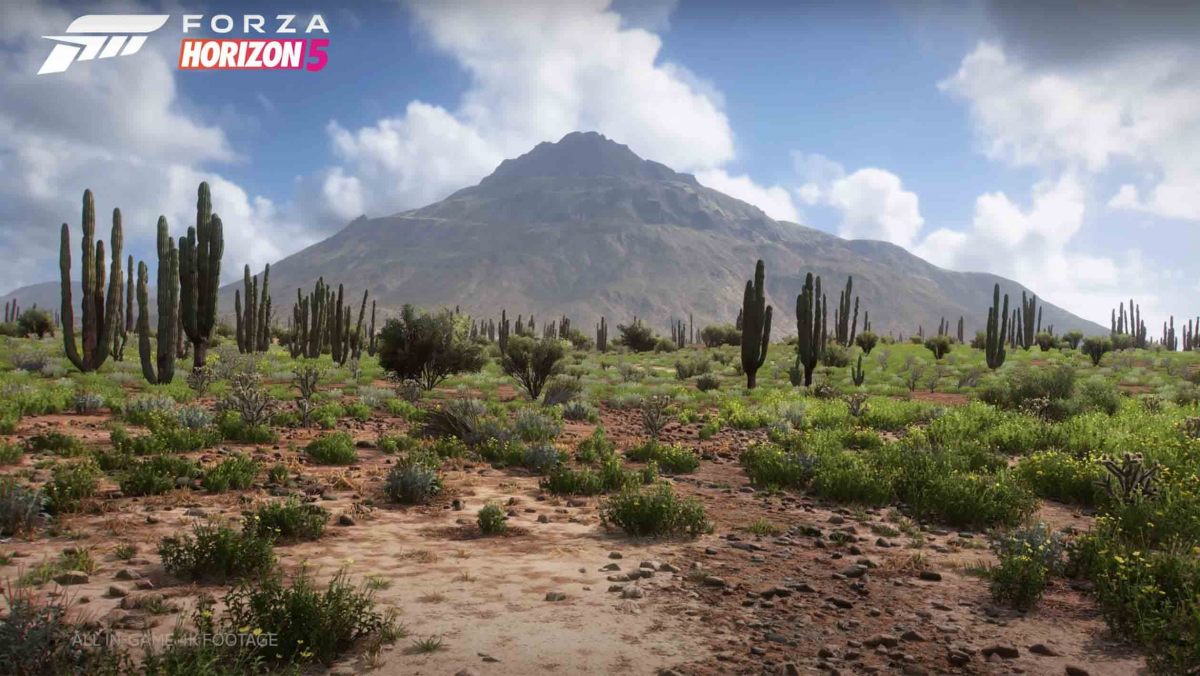 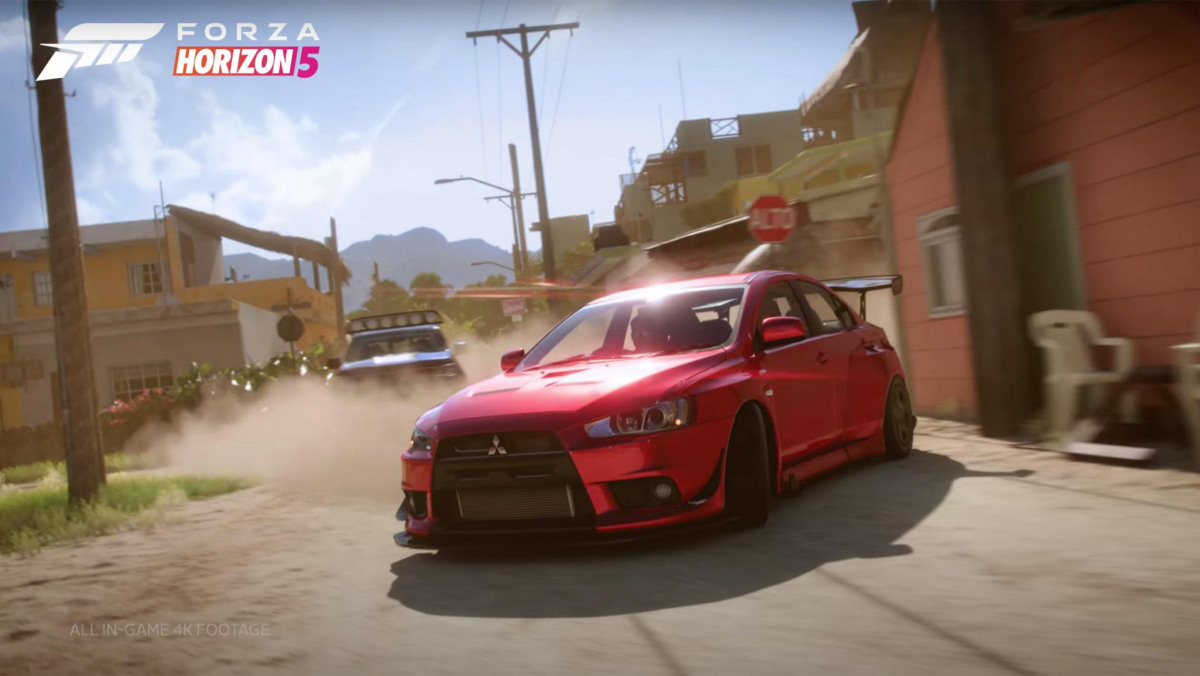 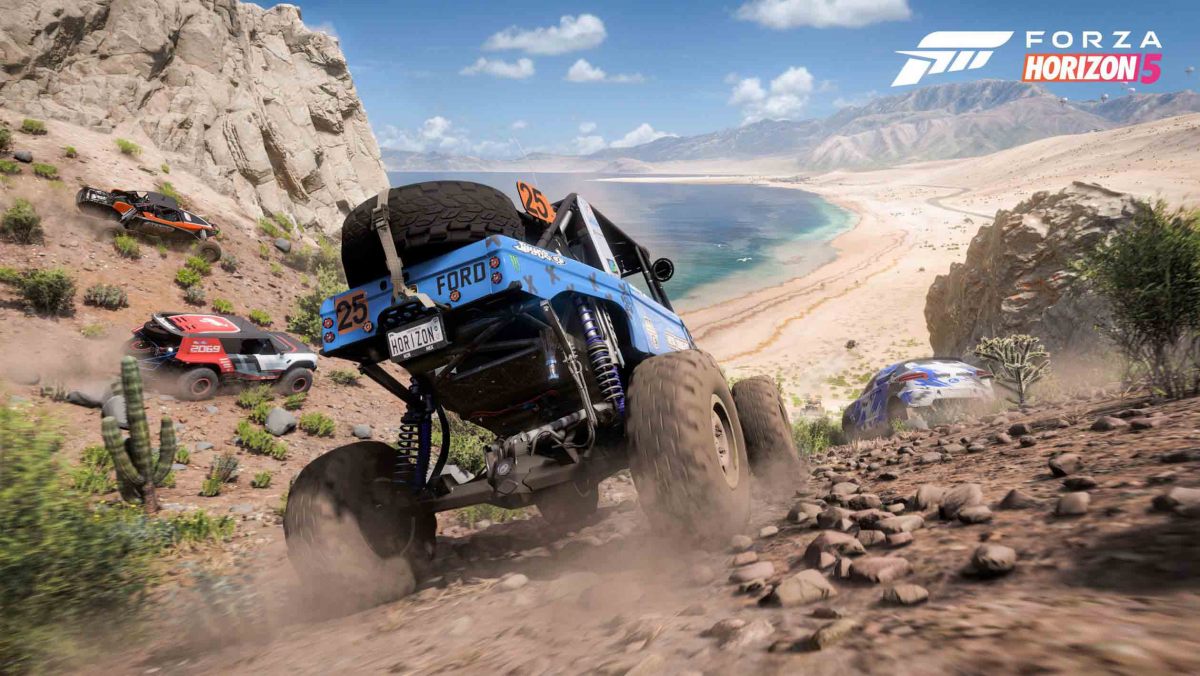 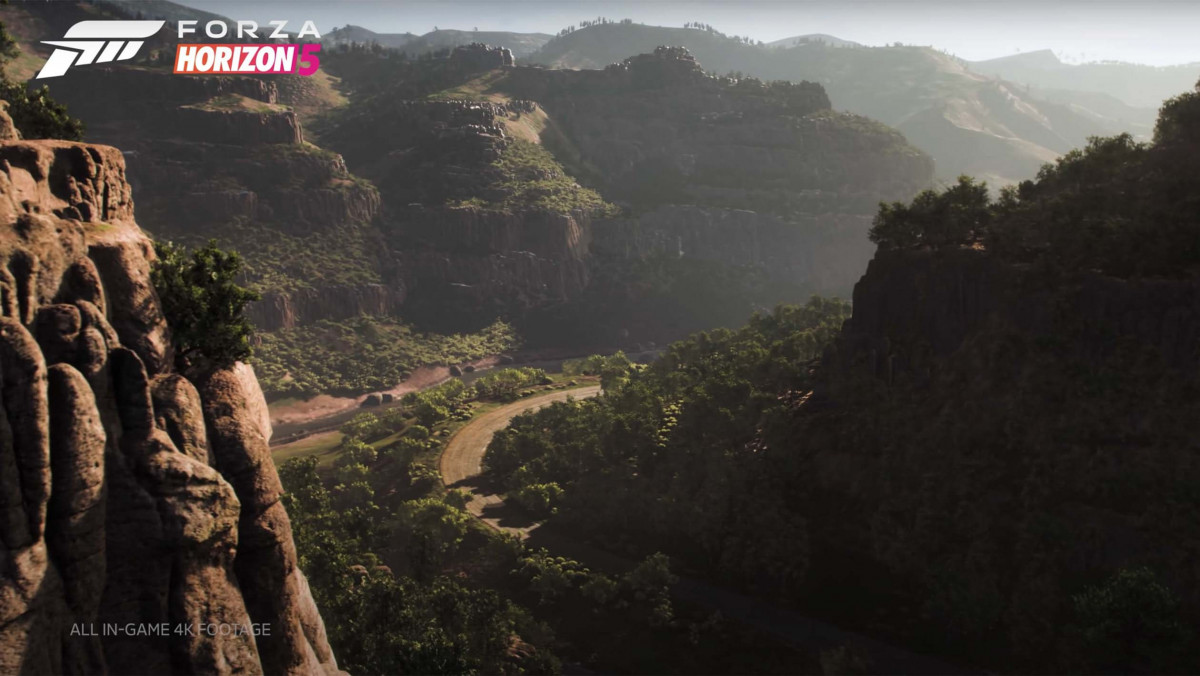 Forza Horizon was launched in 2012 as a spinoff to the extremely popular Forza racing series, opening up the next generation of true open-world driving games giving players the ability to explore an environment in a huge array of different vehicles. Almost a decade since the series began, the fifth installment is heading to Mexico, reaching players on November 9th with pre-orders open now.

Usually, racing games like Gran Turismo or the traditional Forza Motorsport restrict players to the confines of a circuit, but Horizon changed the rules by removing these barriers almost entirely. The fifth iteration is no exception, set in a landscape inspired by Mexico complete with a total of eleven biomes and seasons that affect each in different ways. These include desert areas, jungles and even an active volcano.

A full car list is yet to be announced, but with over 600 models in Horizon 4 you’re unlikely to be short on choice. So far we’ve spotted Chevrolet’s new Corvette C8, the Koenigsegg Jesko, Land Rover’s new Defender 110, the Porsche Taycan, Rimac Nevera and most notably, Mercedes-AMG’s Project One that will feature on the front cover.

Aside from new cars and a fresh map, Playground Games says it has also improved the online aspect of the game with more events, even more customisable user-created races.

In the three years since the launch of Horizon 4, its developers have improved the game’s architecture behind the scenes too. High Dynamic Range 12K resolution images of Mexico’s sky are used for realistic lighting and raytraced lighting also makes its first appearance in a Forza game within Forzavista car previews.

Forza Horizon 5 is available to pre-order now and will be available on November 9th, or November 5th should you purchase the Premium Edition. Xbox Series X, Xbox Series S, Xbox One and Windows 10 are all officially supported. 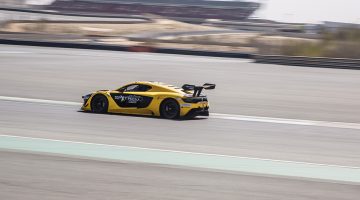