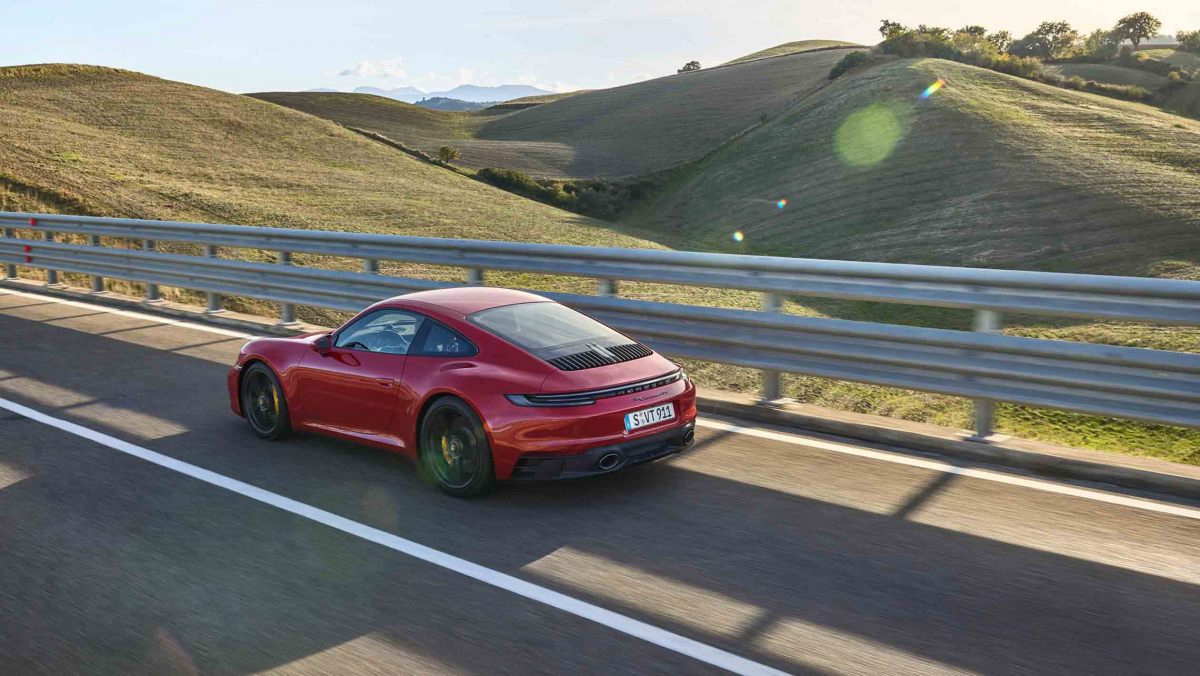 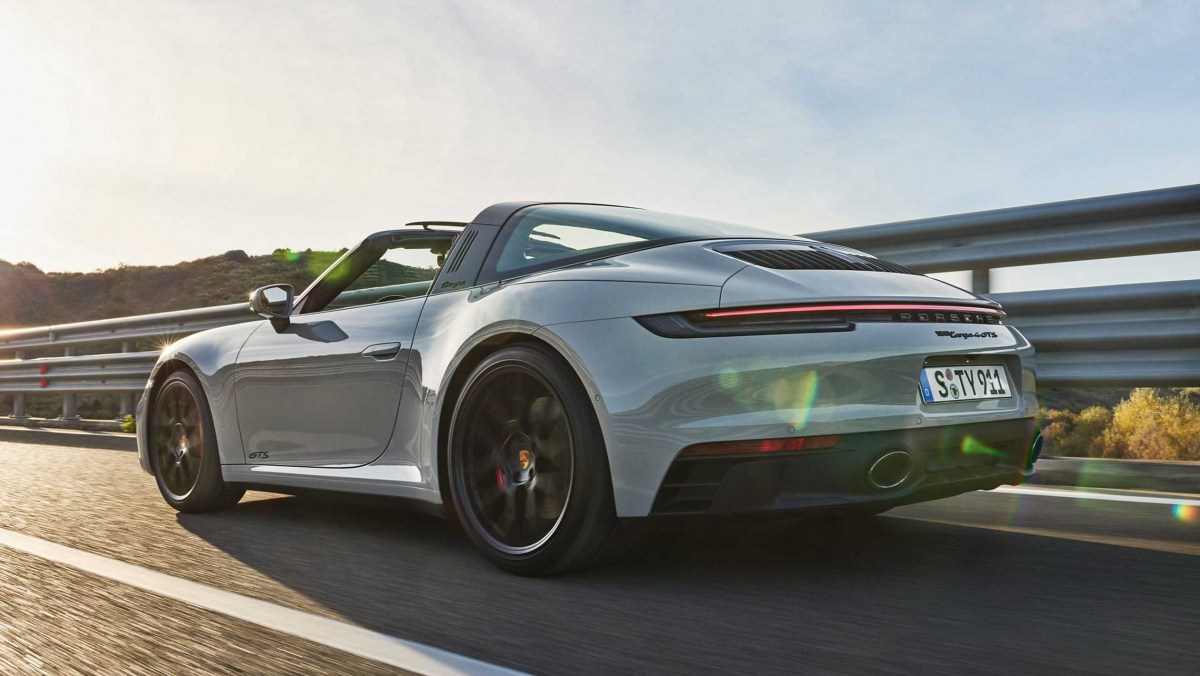 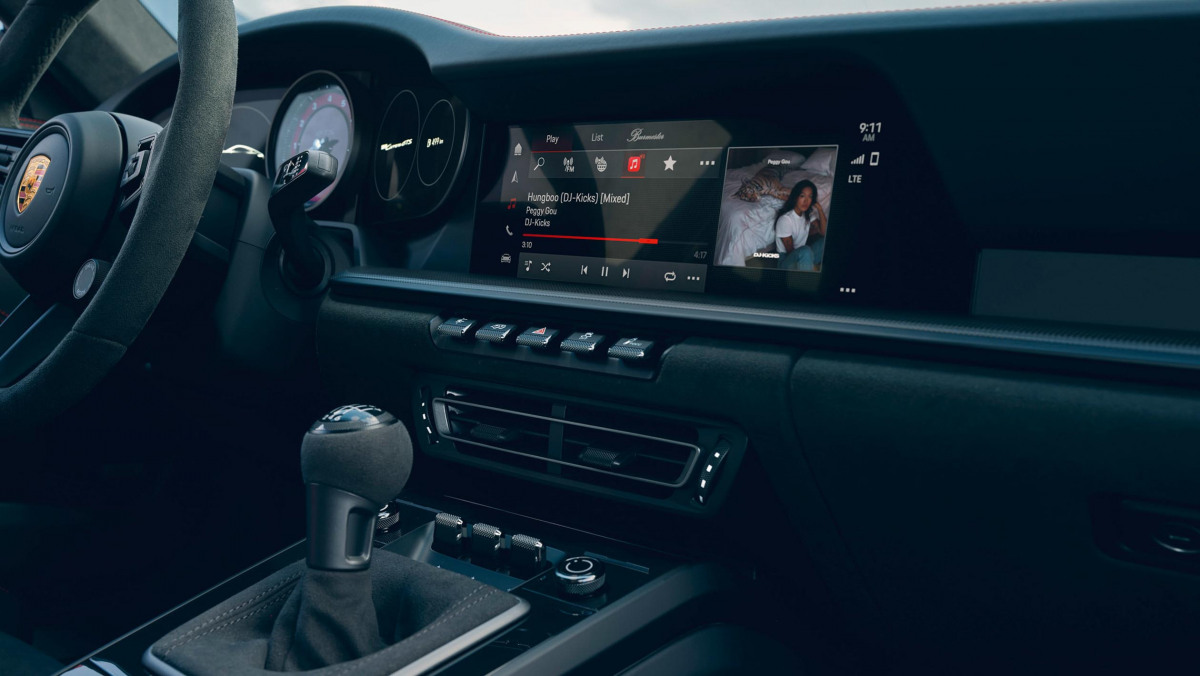 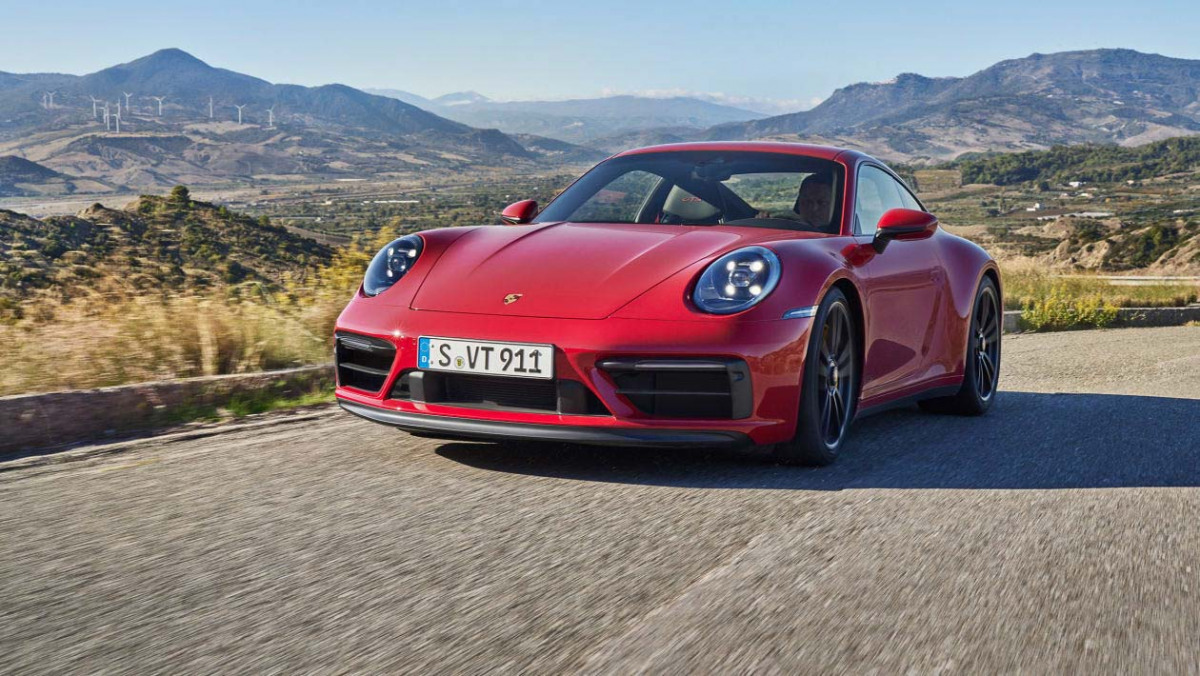 Porsche has revealed details of its new 992-generation 911 Carrera GTS, which typically acts as a bridge in the range between the Carrera S and more powerful GT3 and Turbo models. For the 992 generation this hasn’t changed, with the GTS combining a more potent version of the Carrera’s turbocharged engine and a range of bespoke chassis upgrades.

The Carrera GTS utilises an uprated version of the standard Carrera S’s twin-turbocharged 3-litre flat-six engine producing 473bhp, 29bhp more than the S. Torque is also up 29lb ft, now rated at 420lb ft, which is a hefty 73lb ft more than the naturally aspirated GT3. GTS models are available in both two- or all-wheel drive, and in coupe, convertible and Targa body styles.

All models have impressive performance against the stopwatch, with the quickest acceleration time coming from the Carrera 4 GTS PDK, reaching 100kph in just 3.3sec. Rear-wheel-drive models fitted with a manual transmission do the deed in 4.1sec, which drops back down to 3.4sec when fitted with PDK. Top speed for all models is just over 305kph across the board.

The GTS is also available with an optional lightweight package, which removes 25kg from the overall kerb weight by the use of thinner glass, a lithium-ion battery and the removal of the rear seats. This makes the GTS come in at 1485kg in its lightest manual, rear-wheel-drive form with the lightweight package fitted.

All GTS models are equipped with a PASM sport chassis set-up that, along with recalibrated dampers, sits 10mm lower than standard. The changes include stiffer springs, and new anti-roll bars and helper springs on the rear axle. The brakes are GTS-specific too, with 408mm and 380mm cast iron discs front and rear – carbon-ceramics remain an option.

Visually, the GTS is picked out thanks to the SportDesign bumpers front and rear in a matt black finish, plus a set of Turbo S centre-lock alloys, clear lighting lenses and exclusive GTS interior package with contrast stitching.