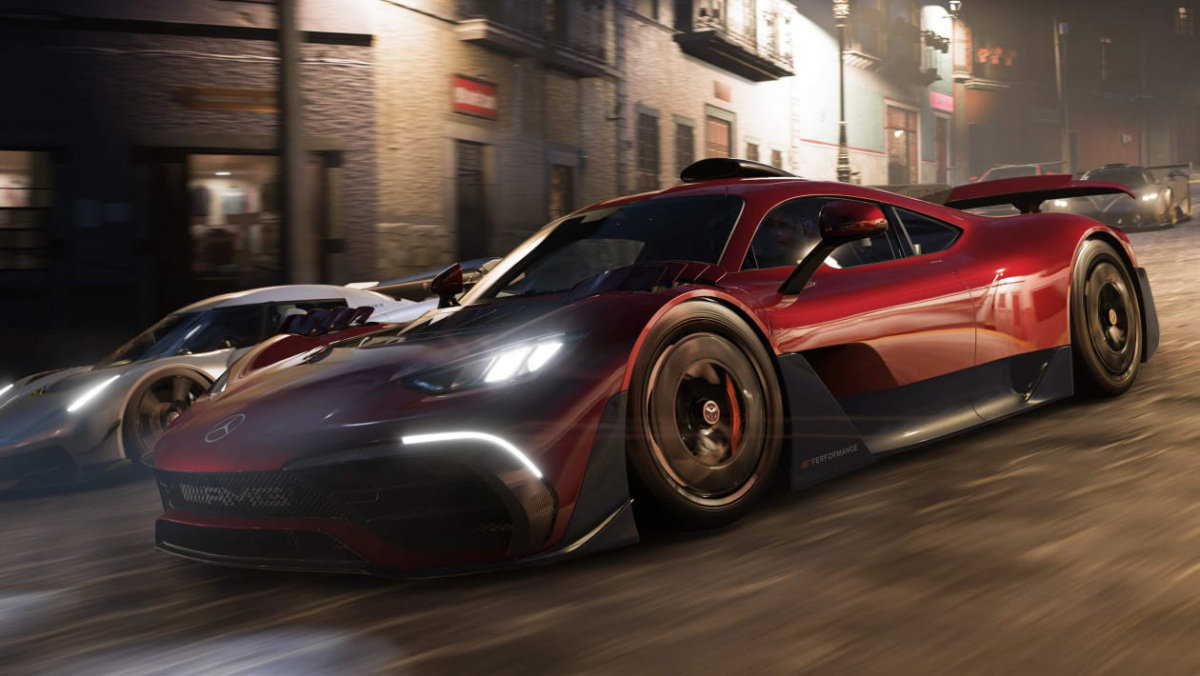 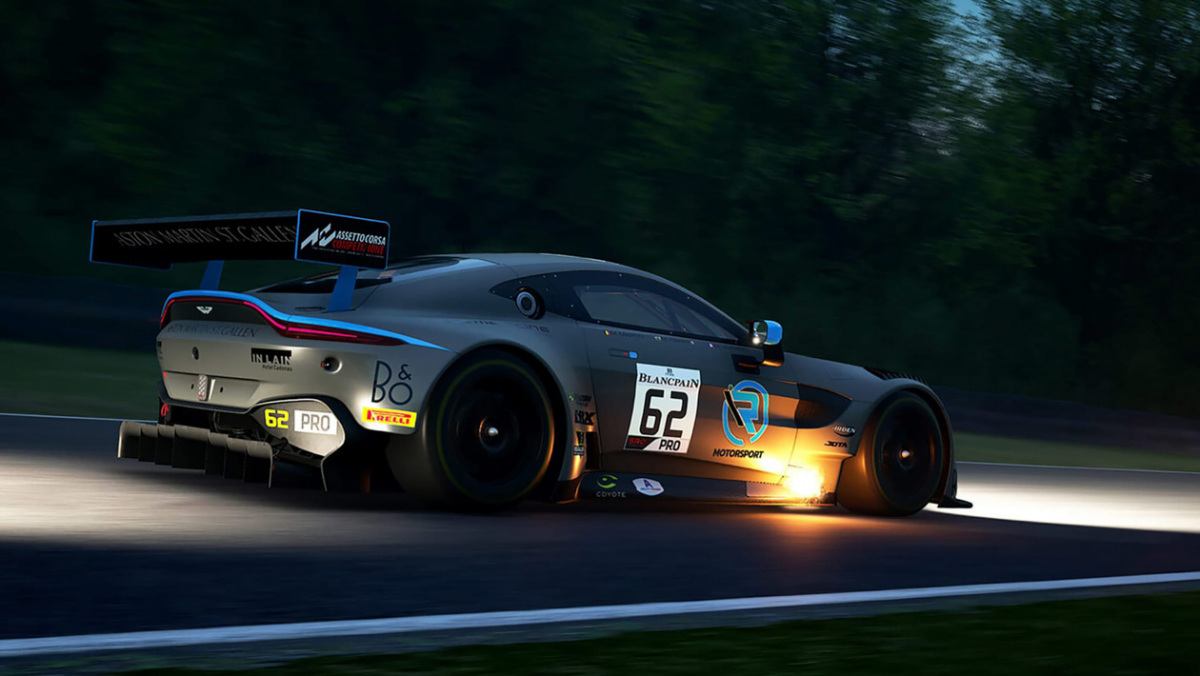 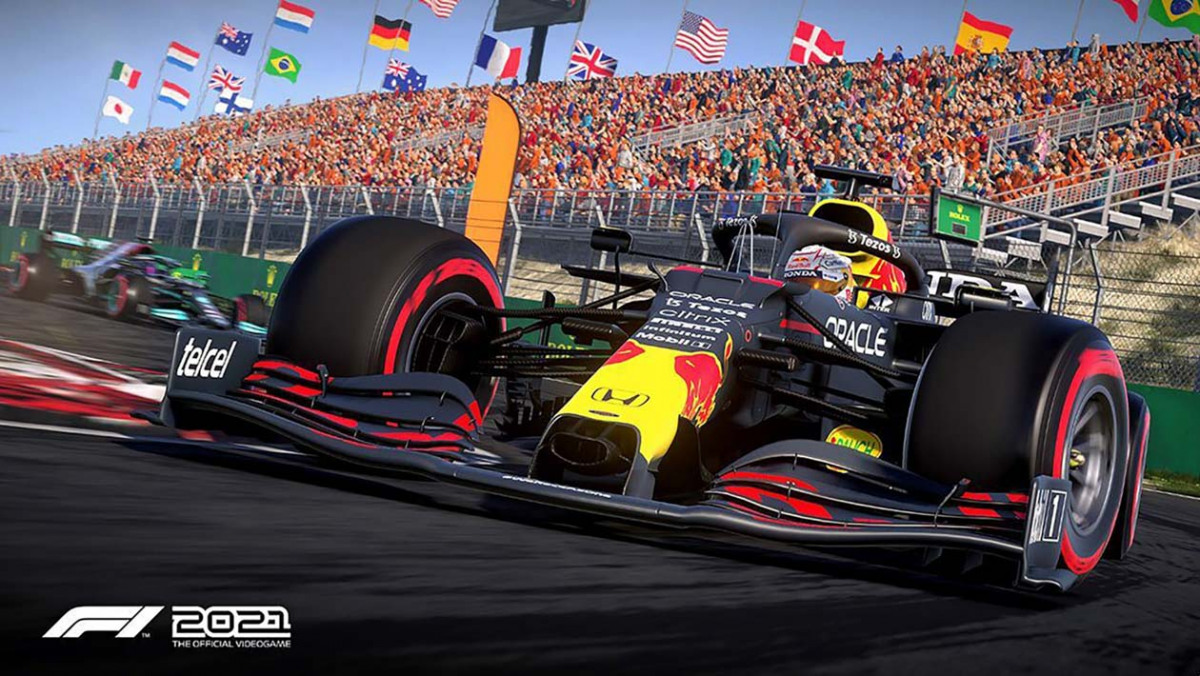 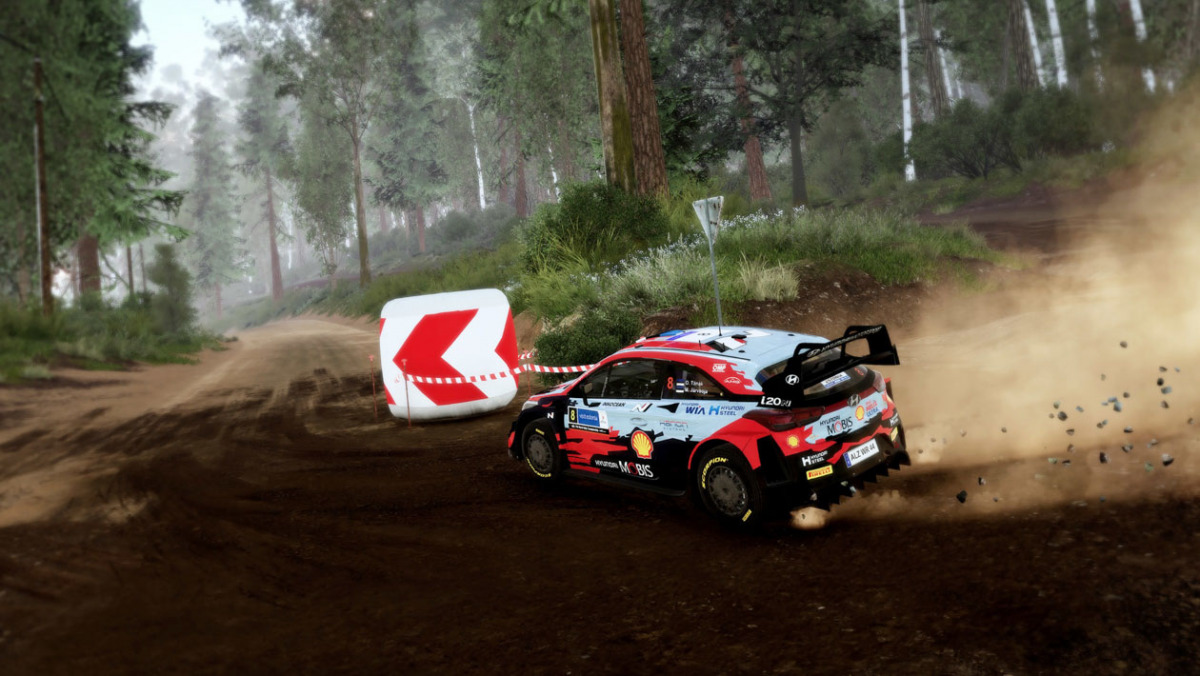 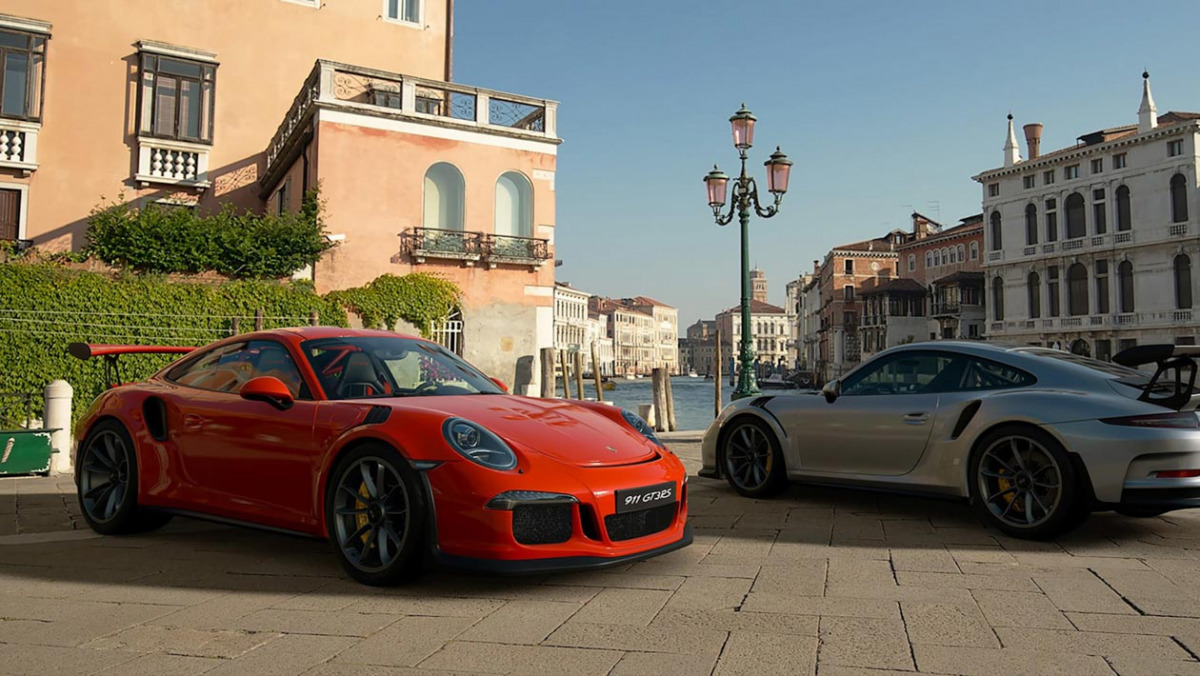 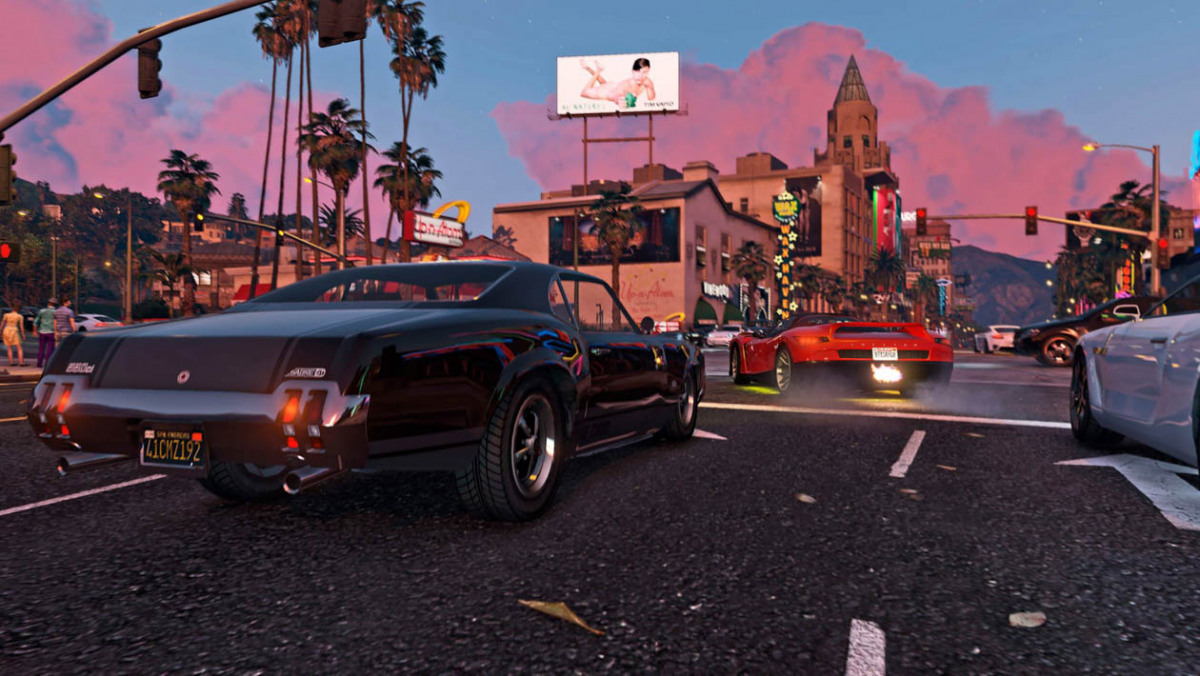 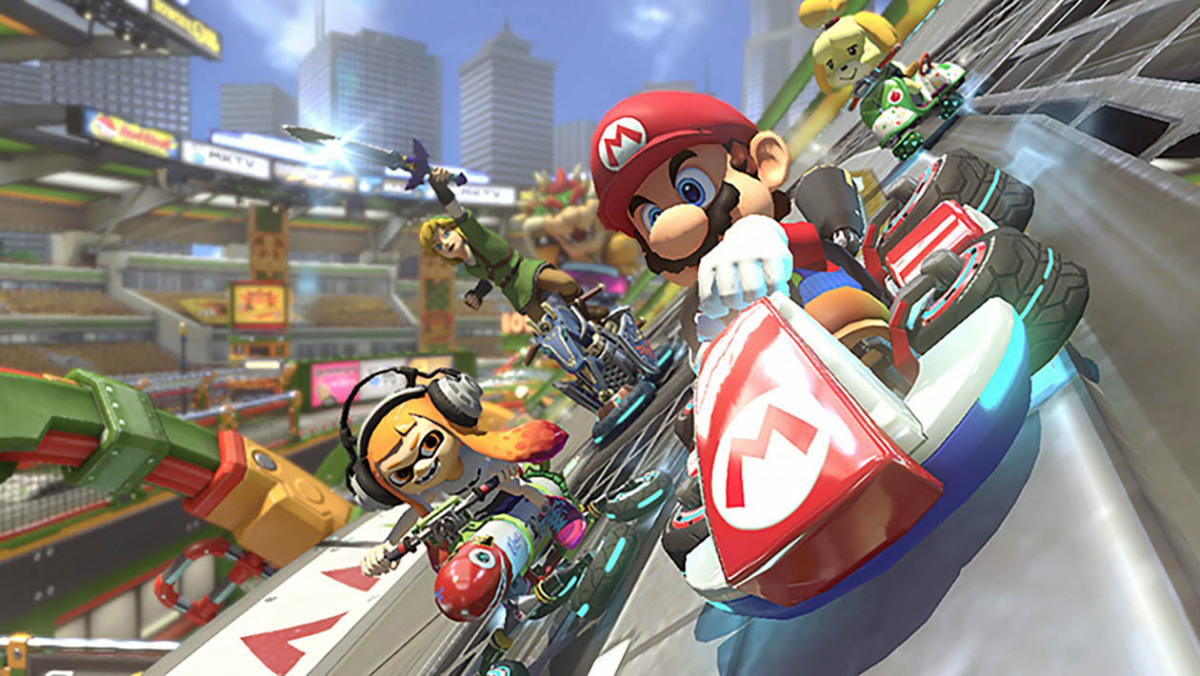 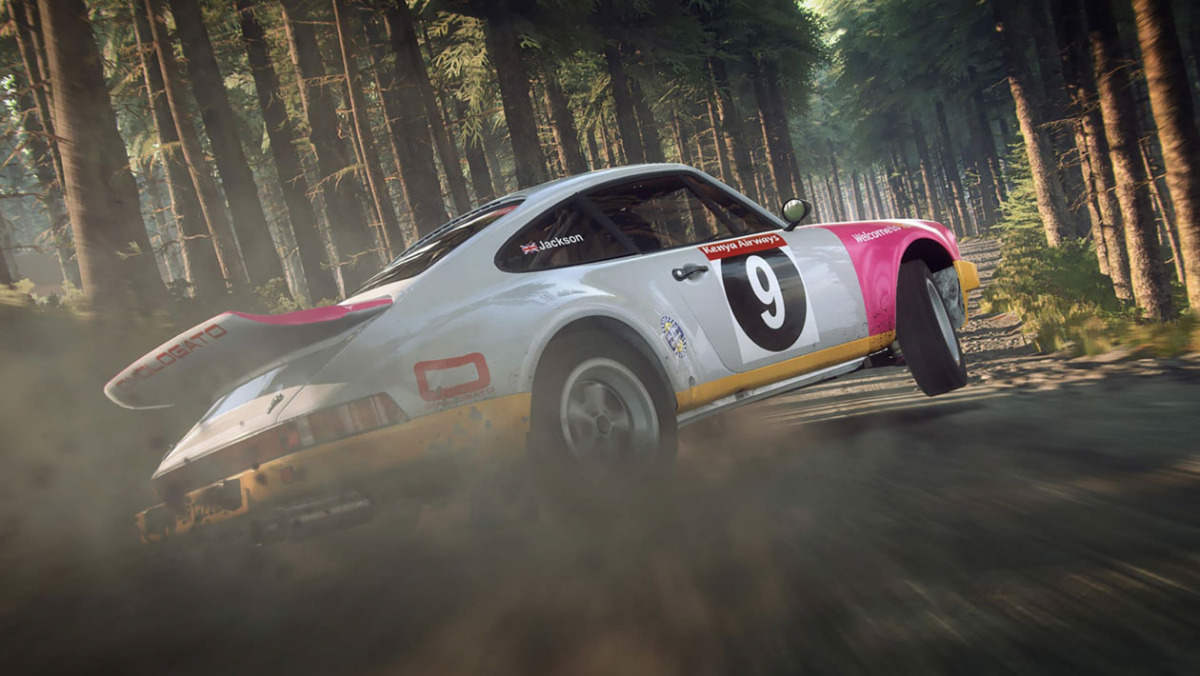 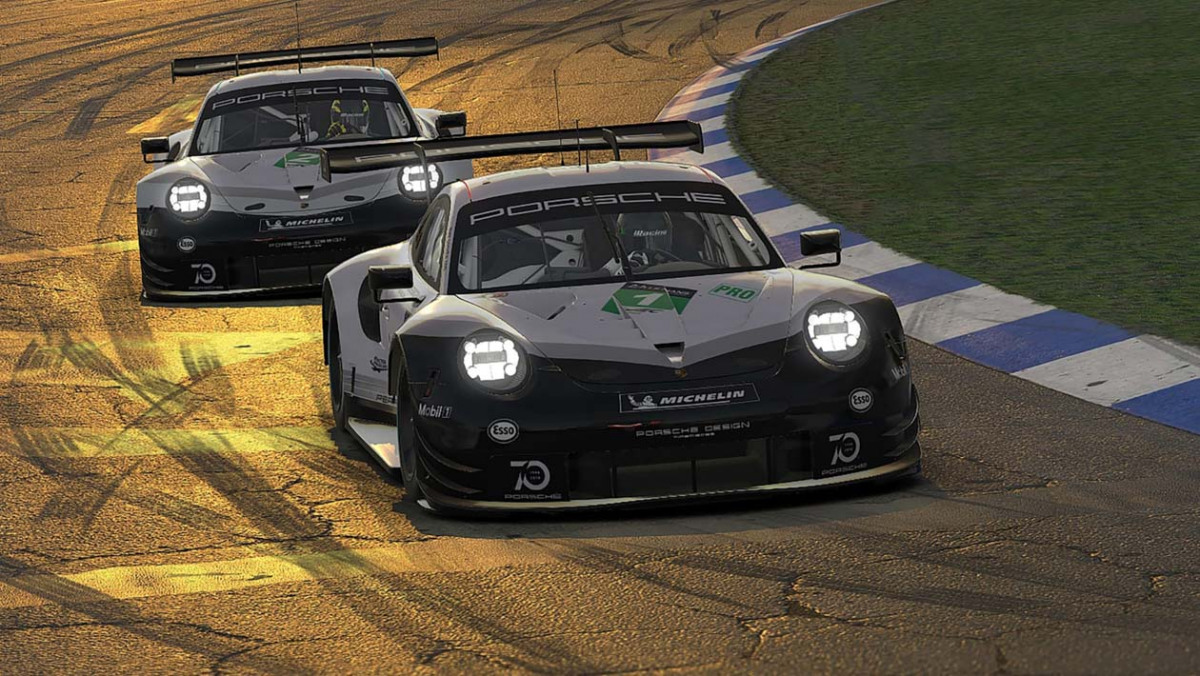 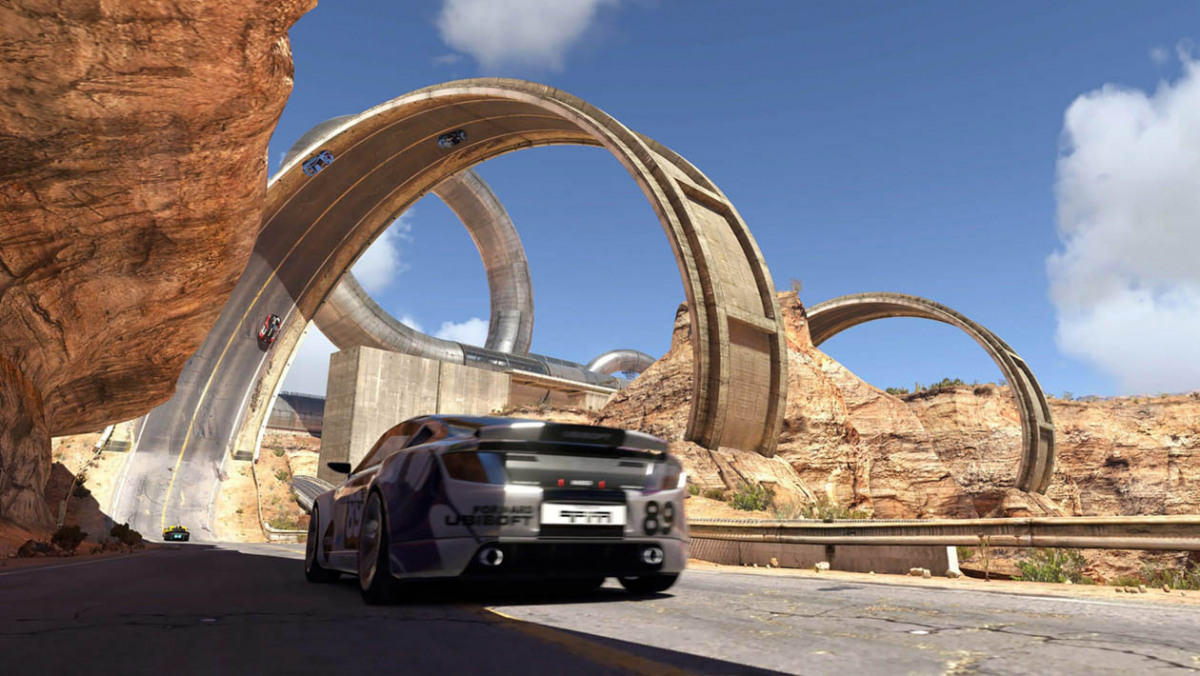 Driving games are brilliant ways of getting your fix when and if circumstances don’t allow you to run out for a drive. There’s a whole range to choose from as well – from simple arcade games for kids, to hardcore racing simulators best enjoyed with a steering wheel and pedal combo. All of them vary in difficulty, with the more simple arcade racers being easy to pick up right away, while the more realistic car games often have a steep learning curve before you find yourself clipping apexes with the best of them.

We’ve chosen games to cover most of the bases – so a high-end PC or a current-gen games console should give you plenty of choice. That doesn’t mean you have to immediately rush out and buy a new console, though. A lot of these games are just the latest in a long-running series. If you’ve got an older gaming system, try one of the predecessors – Gran Turismo 6 on the PS3 or Mario Kart Wii on the Nintendo Wii are both great games which hold up well even today.

Most of the games on this list offer some online capability, too, letting you race with other gamers around the world. But in the majority of cases, you’ll have almost as much fun playing solo.

But which ones should you spend your hard-earned cash on? Here are our top ten best driving and racing games out now…

Though choices for F1 simulators are limited, it’s hard to deny that the F1 series offers the best experience of them all. F1 2021 builds on previous iterations with astounding depth, as it’s packed full of official cars, drivers and tracks, and offers a truly demanding racing experience which will delight diehard fans. On the track the physics are impressive and a great number of parameters are affected, including tyre wear, DRS, fuel mixture and a clutch-based start procedure.

Available for: PC, Xbox One and PS5

A follow-up from the standard Assetto Corsa game, Assetto Corsa Competizione was launched in 2018 as an official simulator for the Blancpain racing series. Offering all cars and tracks found in the current calendar, it boasts a level of detail you’ll struggle to find elsewhere, coming with dynamic weather, an entirely new, improved physics engine, night driving and more.

Buy Assetto Corsa Competizione on Amazon for PC, Xbox One and PS5

The much-anticipated fifth instalment of Forza Horizon does not disappoint, filling the gaps many felt were left in previous games while building on the open-world formula that’s proven so popular. Now set in Mexico, Horizon 5 allows you to explore a vast map packed with races and mini games without restrictions via a network of highly detailed roads. Though the Horizon series is undoubtedly more on the casual side of the driving game spectrum, detailed physics give each of the 500+ cars their own character, with a vast array of modifications also allowing you to fine tune them to your liking.

Buy Forza Horizon 5 on Amazon for Xbox Series X/S, Xbox One and PC

Though you do spend a lot of your time firing at police, committing various crimes and generally causing a ruckus, driving’s been a cornerstone of the GTA series since its inception. With a vast library of realistic-looking cars (most with humorous names), hugely entertaining driving physics and a massive overworld to drive them around, you don’t even need to progress through the story to have fun playing GTA V. Better yet, over eight years since its launch, Rockstar Games is still releasing fresh, free content for all to enjoy.

A subscription-based racing game might seem like madness to less hardcore racing gamers, but for the true aficionado iRacing is absolutely incredible. That’s because you never have to race against a dim-witted AI – every race is against real people online, and you’re able to take part in massive worldwide tournaments to really test your mettle.

Buy iRacing on Steam for PC

Another game that throws physics out of the window, stunts are the name of the game in TrackMania. It’s a franchise to share with friends online, swapping tracks and showing off your creations – all while flying through the air performing ridiculous loops, rolls and flips. It’s an arcade-style racer, designed to be easy to pick up, and works well even using keyboard controls. Great fun.

Buy TrackMania 2 on Steam for PC

Available for: PS4, Xbox One, PC

The highlight of almost any Dirt Rally game has to be the incredibly realistic physics engine. There’s a steep learning curve, and each car has authentic handling characteristics which need mastering on a variety of surfaces. It’s not just quick-fire racing, either – you’ll have to master endurance tracks, as well as taking care of your car with maintenance and resource management. The second Dirt Rally game, released in early 2019, applied improved graphics, tweaked physics and more detail throughout.

Buy DiRT Rally on Amazon for PS4, Xbox One and PC

No list of racing games is complete without a GT title and the previous instalment, GT 6, is getting old now. The PS4 game is described as the first in a new generation, and promises seamless online play, incredible graphics and realistic handling and physics.

Available for: PS4, Xbox One, PC and Nintendo Switch

Launched in late 2021 as the official game of the World Rally Championship, WRC 10 rivals the Dirt Rally series with realistic mixed-surface handling physics, dynamic weather, the entire current WRC line-up and more. There’s also a strong eSports following behind the series, with competitors racing at events around the globe for varying quantities of prize money.

Buy WRC 10 on Amazon for PS4, Xbox One, PC and Nintendo Switch

No, Mario Kart is absolutely nothing like real-world driving. In fact, it may be the least realistic driving game out there, with a lax approach to physics which sees karts, bikes and quads drifting at a moment’s notice, chugging along underwater and even flying through the air, all the while dodging inexplicably hazardous turtle shells and banana peels. It’s this crazy atmosphere, though, that makes Mario Kart one of the best local multiplayer party games of all time – and the latest version, Mario Kart 8 Deluxe on the Nintendo Switch, is the best instalment in the series so far.

Buy Mario Kart 8 Deluxe for the Nintendo Switch on Amazon 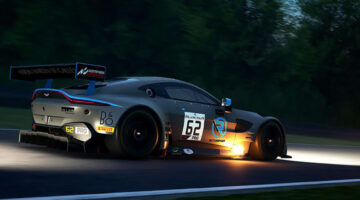