The thrills and spills of professional racing are no longer confined to the real world, as the growing popularity of e-sports is proving 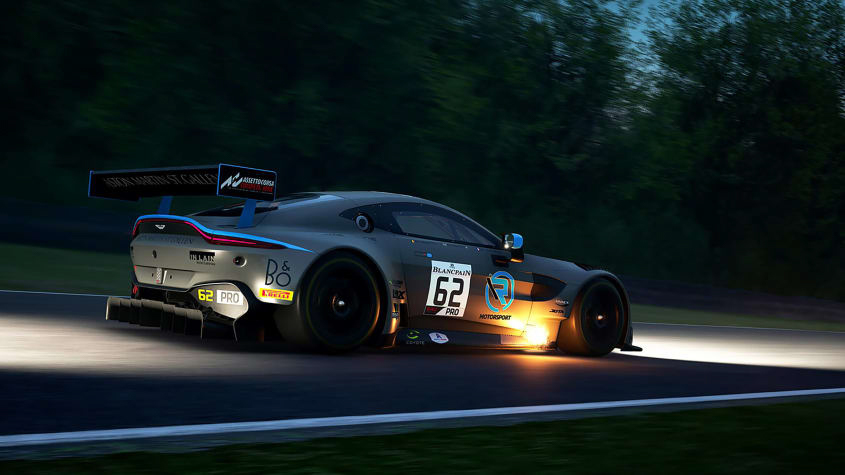 ‘When I made it to the GT Academy finals I really did want to race. It was a more exciting proposition than sim racing. I think with the insane competition and professionalism we have now in e-sports though, it is the bigger interest for me.’

The words of Simon Feigl, team owner of Logitech G Altus Esports and former GT Academy finalist, in a tweet in early February. Feigl was responding to a conversation about a racing driver missing an actual race for a simulator test, and put forward an opinion on e-sports that I’d never even considered: for some people, virtual racing is now the end goal rather than, as has been considered in the past, a fresh new way of forging a path into real motorsport.

We’ve already seen the fruits of the latter method, with Nissan and Sony’s GT Academy bringing genuine talents such as Jann Mardenborough and Lucas Ordóñez to the fore. Both started their racing careers in gaming, and now compete at some of the highest levels in motorsport, including Le Mans, Super GT and Formula 2. But could the desire to move from the virtual to the real one day become a thing of the past?

Sim racing is among the biggest e-sports, and has attracted high-profile support in recent years. While the Gran Turismo series doesn’t offer the levels of simulation of other highly competitive titles such the PC-based iRacing, it’s certainly among the biggest to properly invest in e-sports, and last year held its first officially FIA-sanctioned series using the latest title, Gran Turismo Sport. The world finals, held in Monaco, attracted an online viewership of more than three million across all channels.

Sim racing YouTuber Jimmy Broadbent was present at those Monaco finals, commentating on the English language feeds, and has witnessed the explosion in popularity of sim racing first-hand. In early 2017 his channel had under 20,000 subscribers; by late January 2019 he’d surpassed 200,000.

‘I think the appeal is the knowledge that, “Hey, I could do that,”’ explains Broadbent. With even high-end gaming PCs costing less than the cheapest serviceable race car, the barrier to entry for e-sports is low, yet you can compete with thousands of people across the world.

Feigl, who notes that e-sports also remove any variability in budget or machine that can see drivers in the real world inch ahead, concurs: ‘In many ways it is more satisfying knowing that you’ve won, given that the pool of people in a position to try is so large, and you’ve literally beaten thousands of people to win.’

For Broadbent it’s no surprise that the racing itself isn’t just competitive, but also followed in numbers that some real-world sports would envy – recent streams have attracted more viewers than real races broadcast on YouTube. ‘I try and make the viewer a part of my race,’ he says. ‘They hear my perspective on situations as they happen, feel the highs and lows, and even help me on strategy when I need it! I think it’s much easier to follow one story at an intimate level than it is to follow 20 to 30 from behind a fence.’

Naturally there are aspects of real-world racing that simulators simply can’t replicate. ‘The noise, the sound, the smell, the thrill and adrenaline, and knowing you’re risking your life’ are all aspects Feigl recognises as unique to real racing. But Broadbent feels some skills do transfer across: an instructor on a recent drive in a McLaren GT4 car was surprised to learn Broadbent had never driven on a track before, outside of the virtual world.

Richard Meaden is also well placed to comment on the similarities or otherwise between virtual and real-world driving. ‘When I tested the Porsche 919 Hybrid I first had half a day on the Porsche Motorsport sim at Weissach. It’s by far the best I’ve ever driven,’ he says.

‘Tellingly, of all the high-downforce racing cars I’ve tested, the 919 is the only one I’ve driven as fast as I possibly could and taken flat-out corners flat-out. I wouldn’t have done this without spending time in the sim.’

At the same time, the simulator was far from the complete experience for Meaden: ‘Great a tool as it was, “driving” it was still a two-dimensional experience devoid of the jeopardy, physicality and exhilaration I felt in the actual car.’

Dickie also throws a reality check on e-sports being hailed as a fast-track to real-world competition. Having raced against Mardenborough and Ordóñez in the past, he notes that both were naturally talented, and also benefited from the intensive development that took place after GT Academy. ‘Gaming nurtured that talent,’ he says, ‘but did it create it? I don’t think so. Send a talent scout to your local indoor karting venue, pick a standout driver and give them the same opportunity – including subsequent backing from a major manufacturer with GT4, GT3, LMP2 and LMP1 programmes – and there’s a very good chance they could be moulded into an equally impressive professional driver.’

Sim racing is never likely to replace real-world racing, and for a lucky few, wherever they started their careers, arenas such as F1, WRC and WEC will always be the pinnacle. But for opening up racing to millions across the globe, and for the pure spirit of competition, e-sports are becoming increasingly relevant. 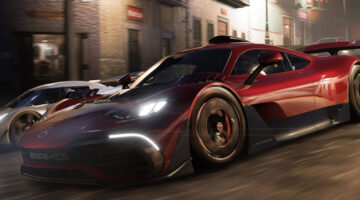