Yes, it’s another electric SUV, but this one will be the first ‘true’ Polestar

Polestar has teased details of its third model, creatively called the Polestar 3, which will arrive next year and take the form of a rakish SUV. Rivalling other premium electric SUVs like the Audi e-tron Sportback, BMW iX and Jaguar I-Pace, like all forthcoming Polestars it will be pure-electric. But there is reason to be optimistic about it, as the Polestar 3 will also act as a stepchange model for the brand, introducing a new platform and design language.

It’ll be a change because despite previous Polestars’ unique designs, both were initially designed and engineered to be Volvos, compromising on Polestar’s values of performance as well as practicality and efficiency. This is something this new model should more accurately reflect, not forgetting the inherent technical advantages of the new SPA2 platform designed with it in mind. 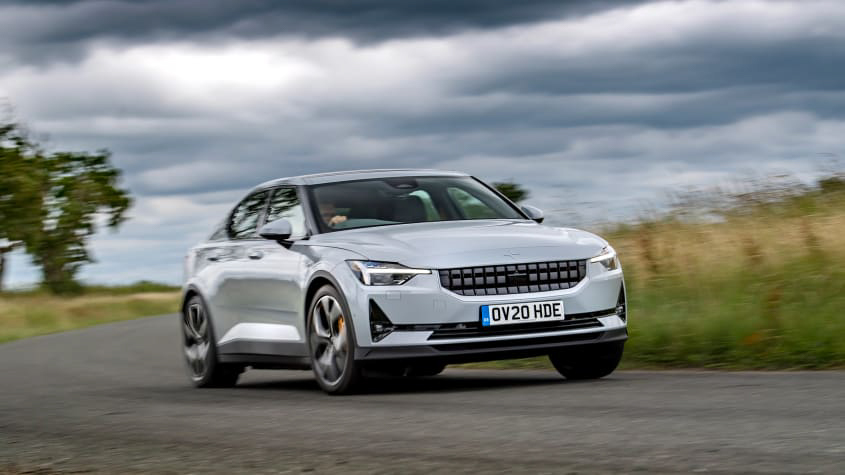 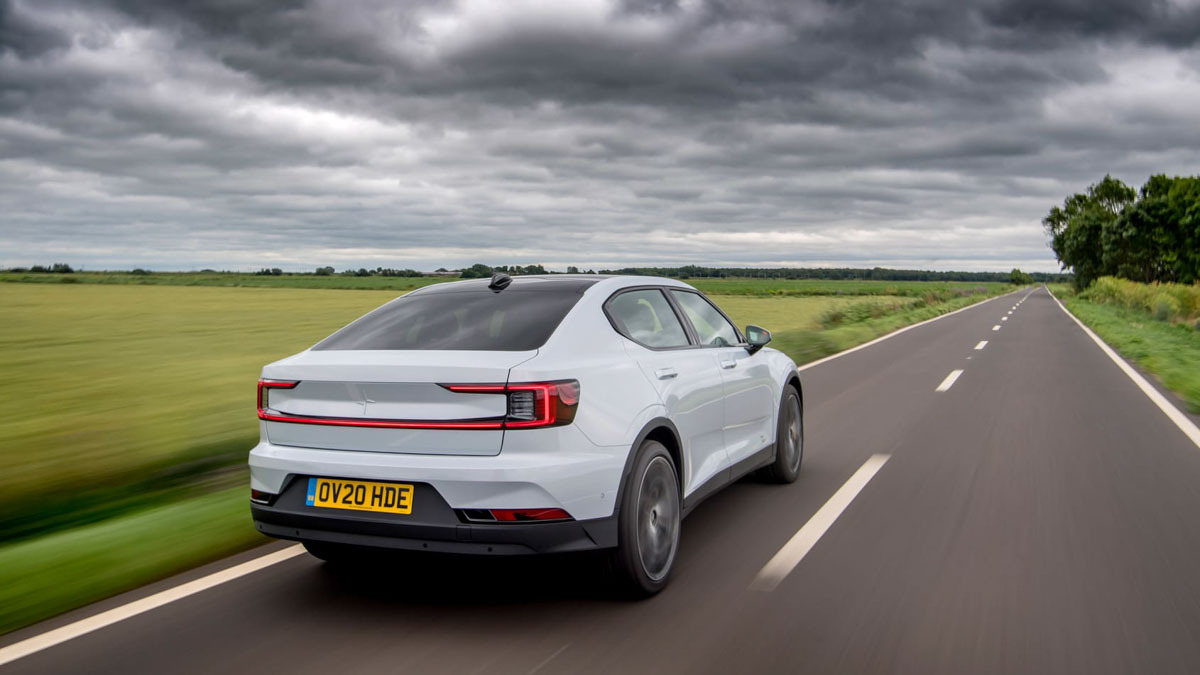 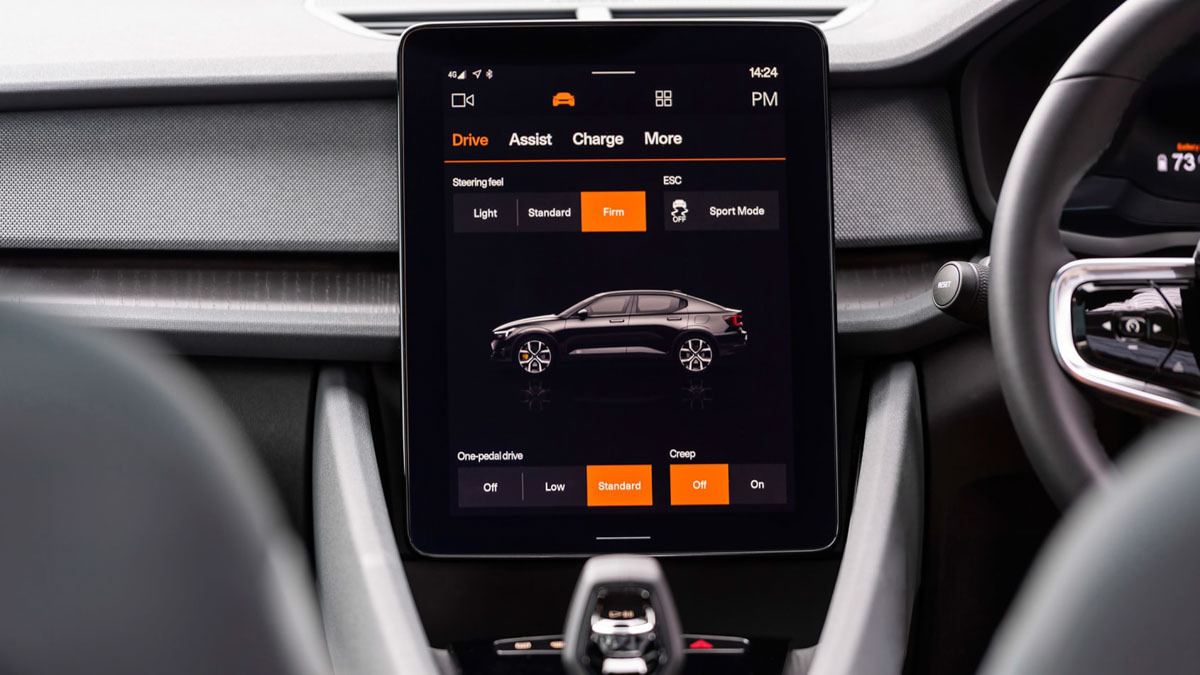 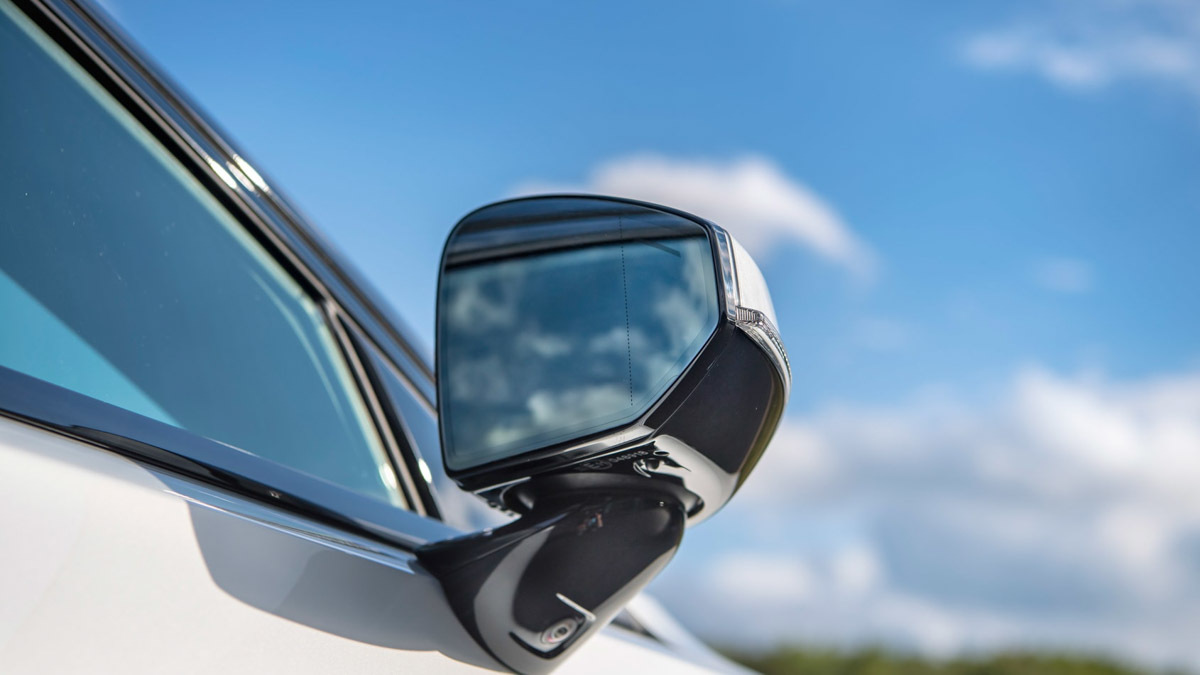 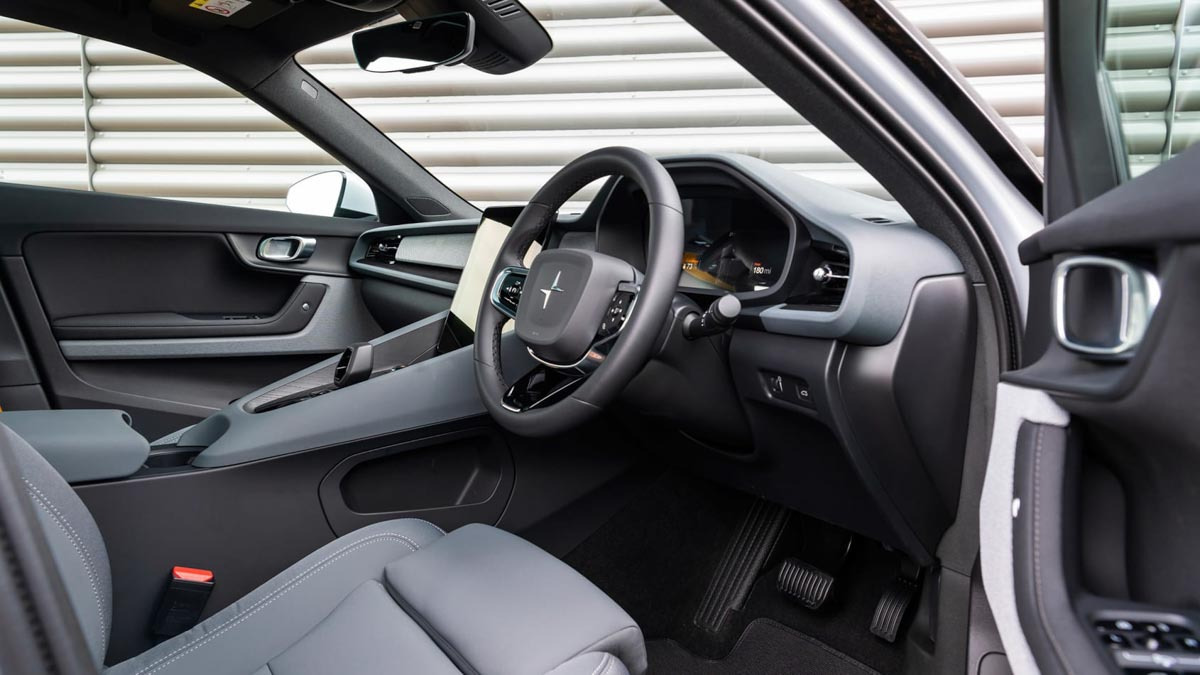 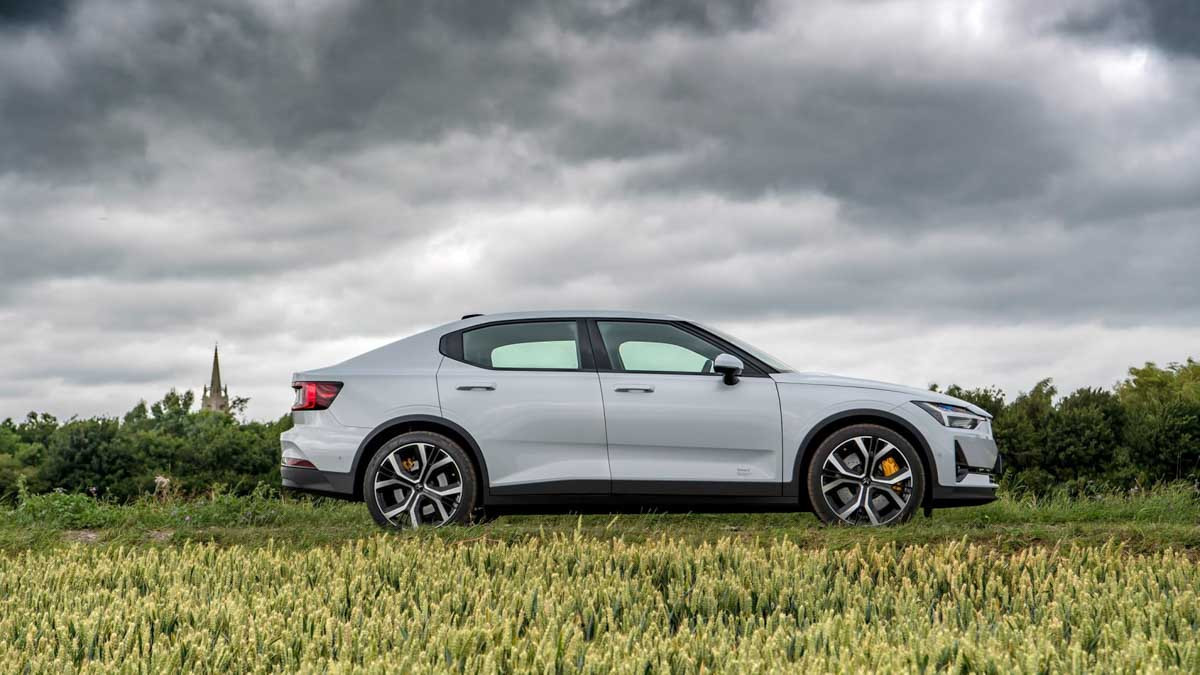 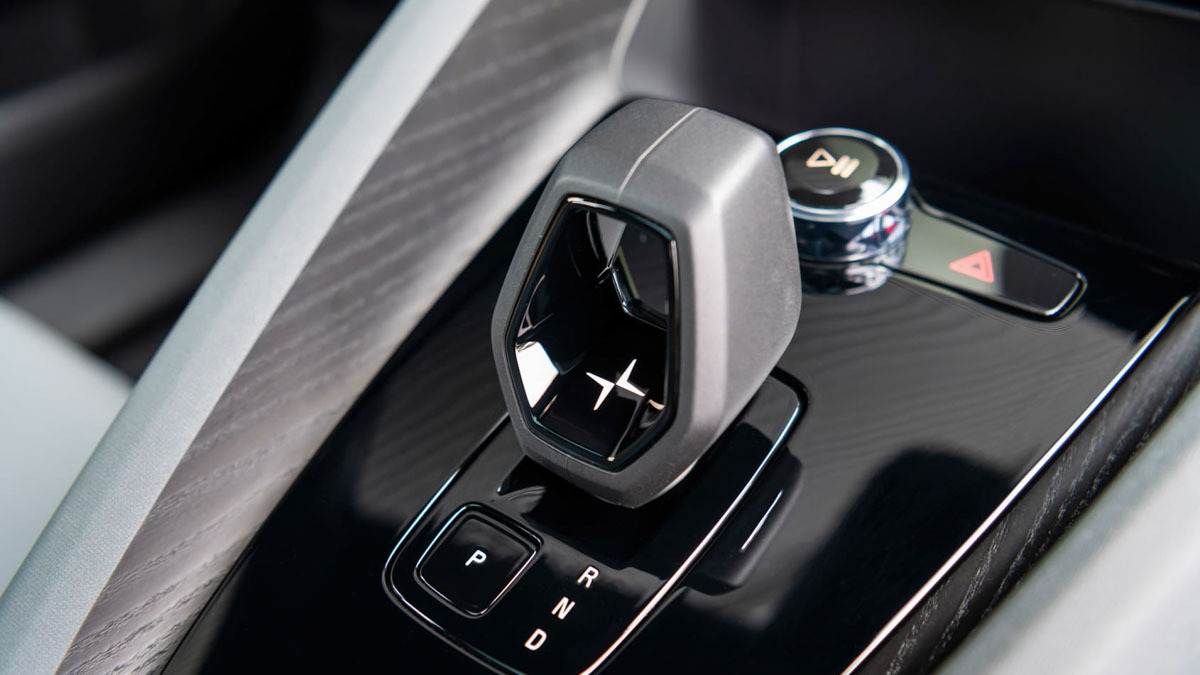 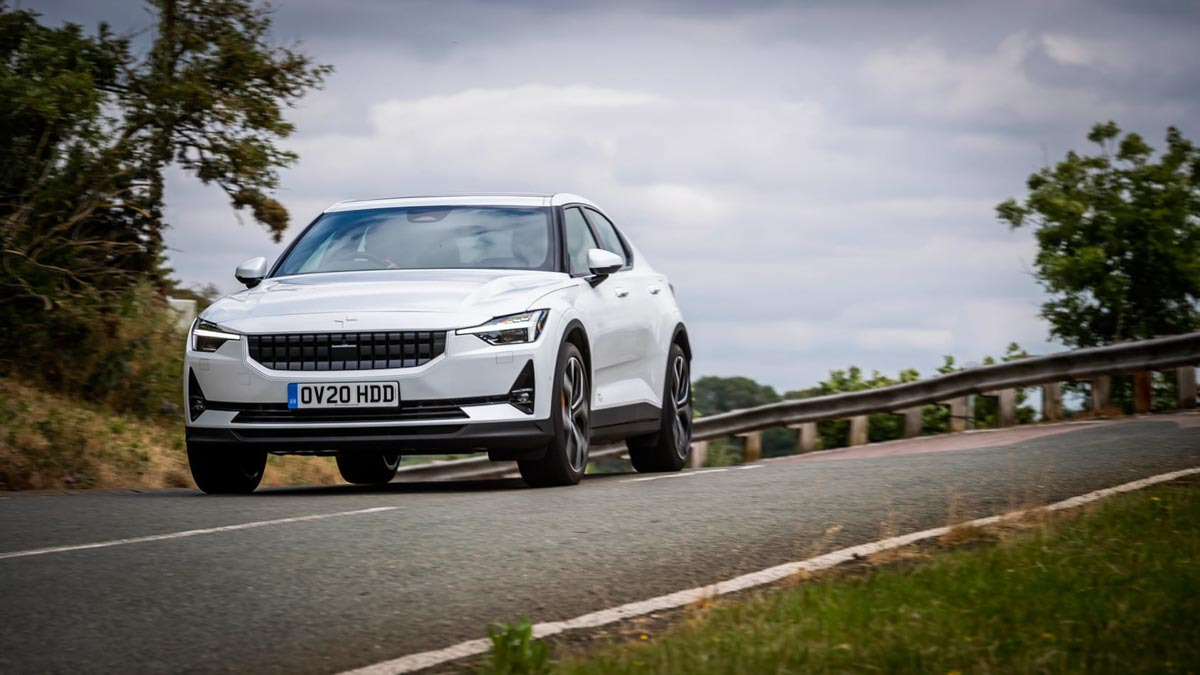 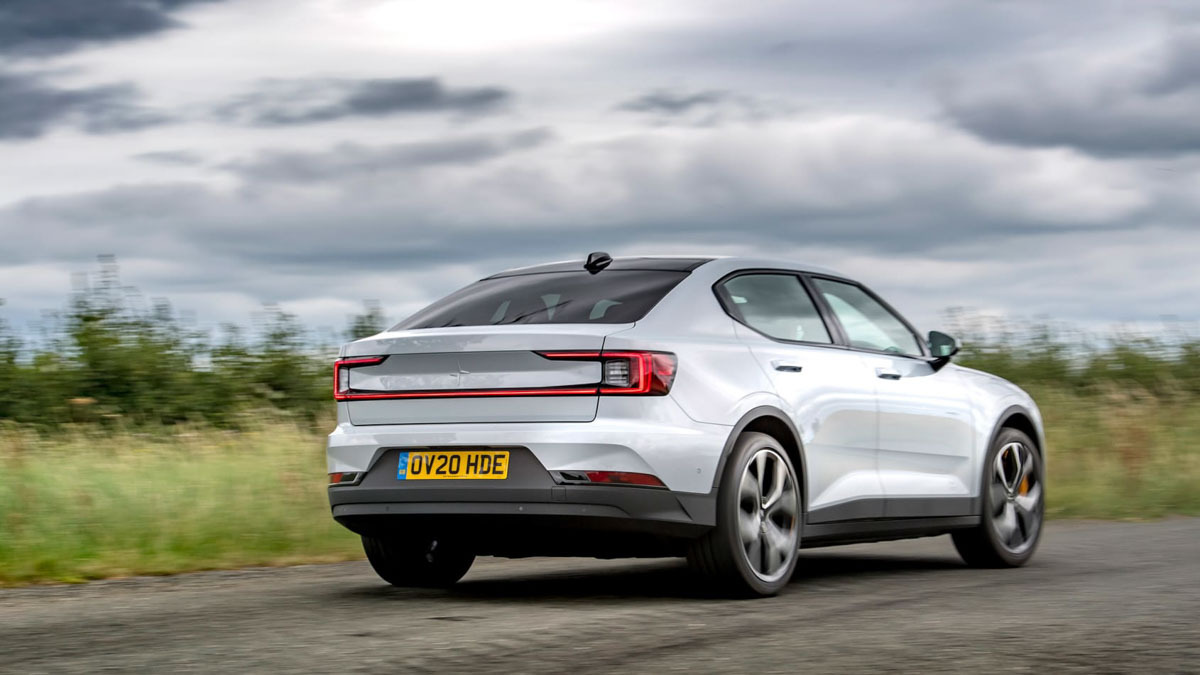 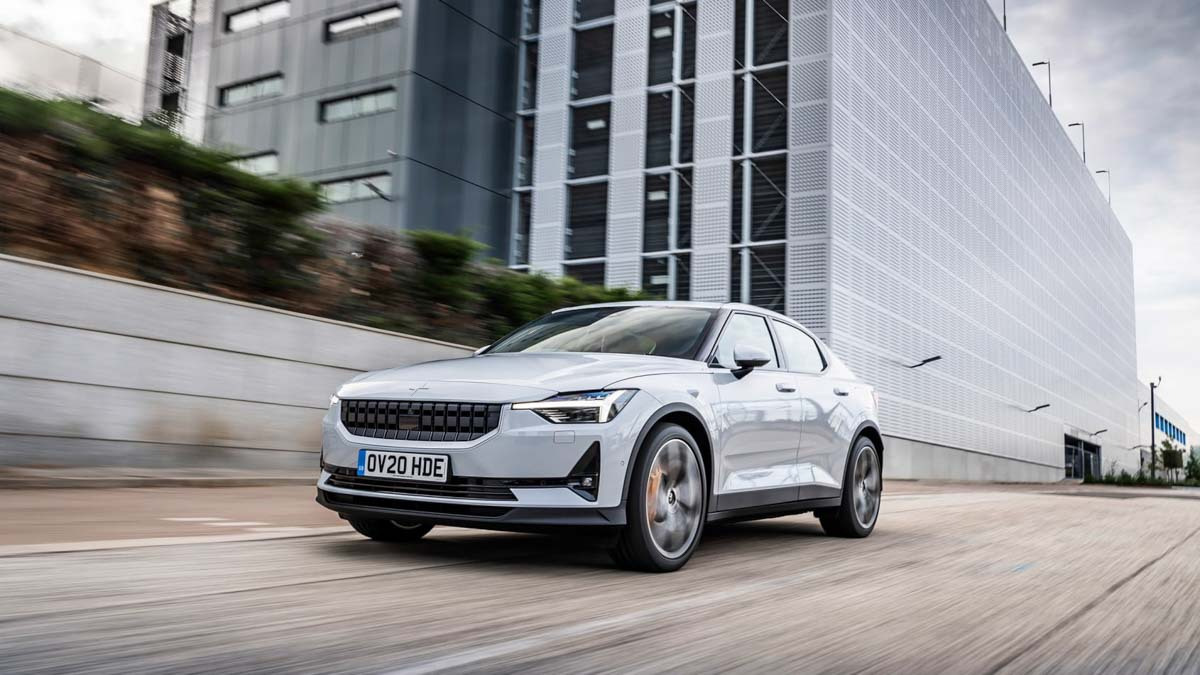 Specific details about the powertrain and chassis remain unknown, but the new model’s design is expected to draw from the Precept concept – itself confirmed to reach production further down the line. As such, this SUV model will likely break with Volvo’s typical design language, introducing more dynamic shapes and finer lighting and detailing elements.

The teaser image also confirms that the new model will have a particularly sleek silhouette for an SUV, with a rising beltline and broken crease along the bodywork. The bonnet line is also extremely low for this type of high-riding SUV, so too its dipped nose and shallow glasshouse.

The SPA2 platform will also go on to underpin the Precept, and will be shared with other Volvo models, underpinning the larger XC90 and XC60 SUVs, and more traditional saloon and estate models.

Another deviation from other Polestars is its planned production, which will be based at Volvo’s manufacturing facility in North Carolina rather than its Chengdu plant in China. This speaks volumes about its focus on the American market, and the importance the young brand is placing on American sales. The Polestar 3 will be fully revealed in the coming months.