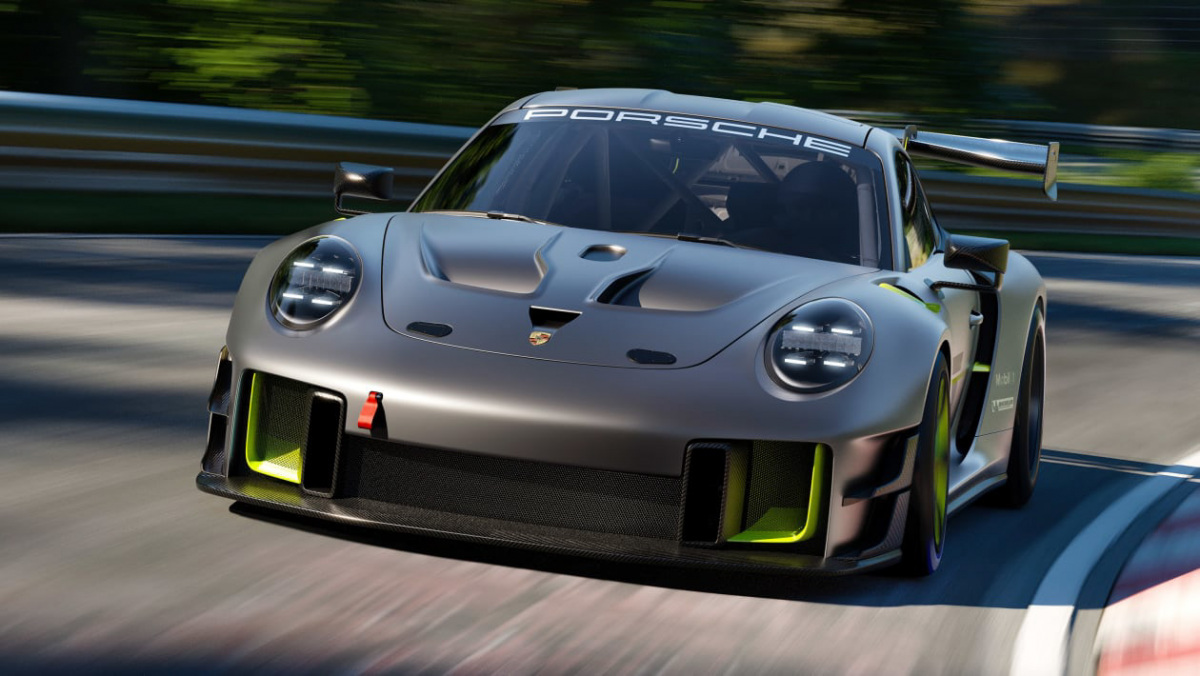 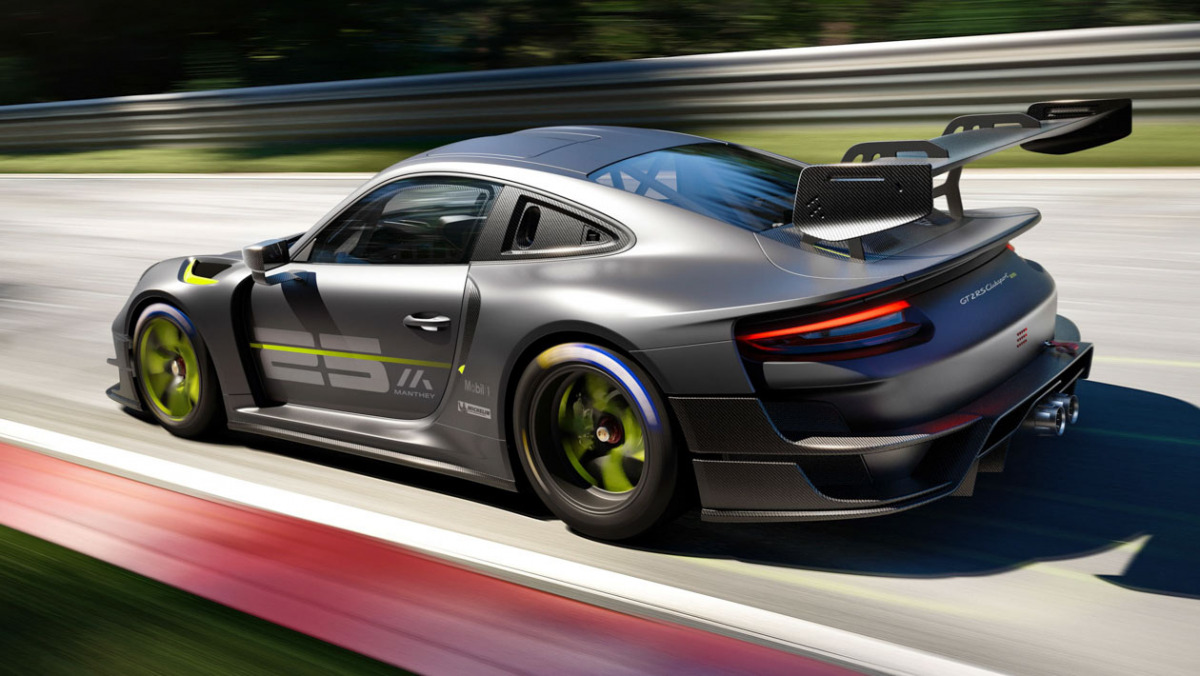 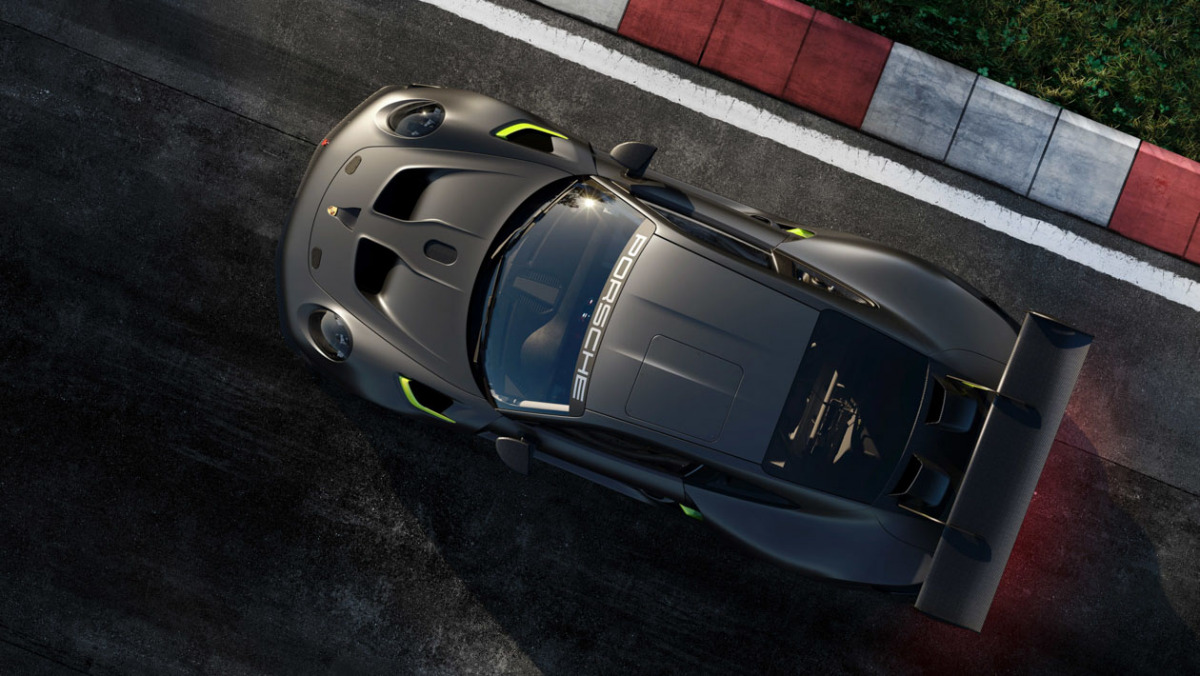 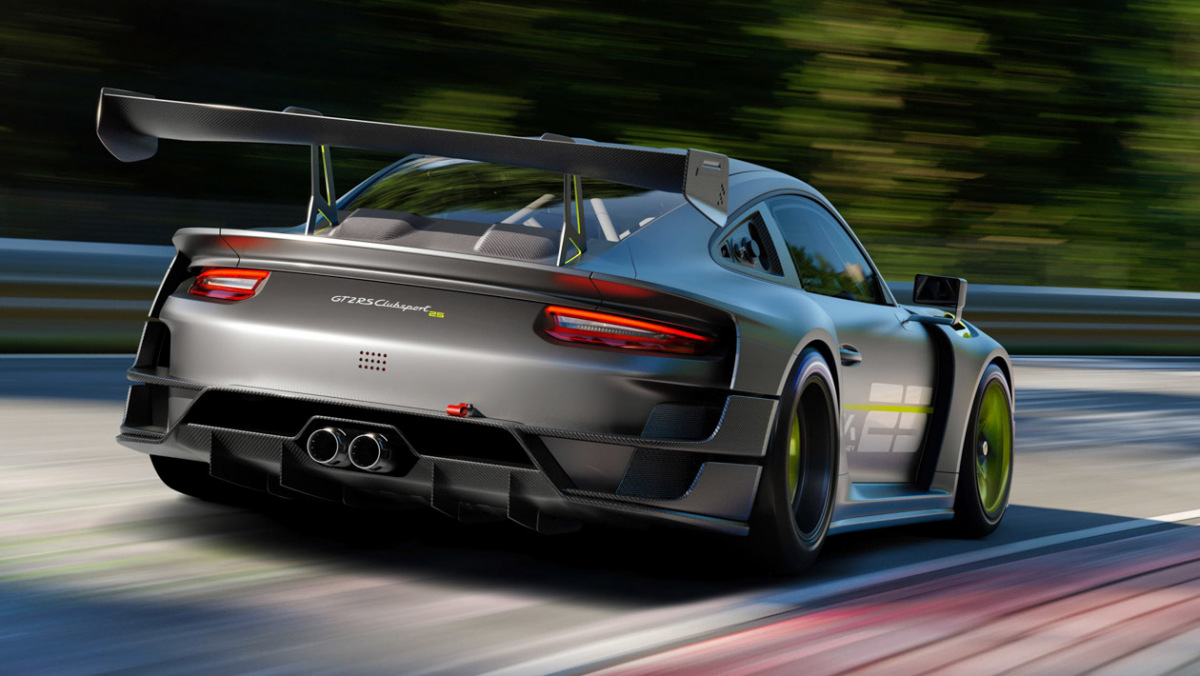 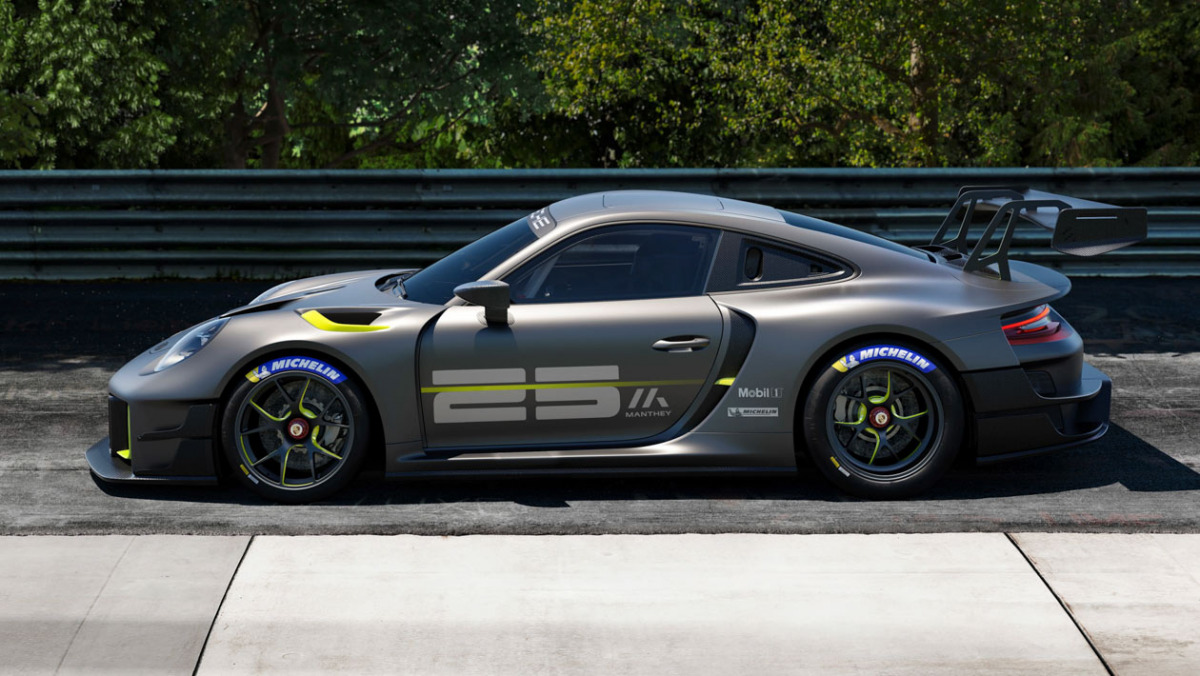 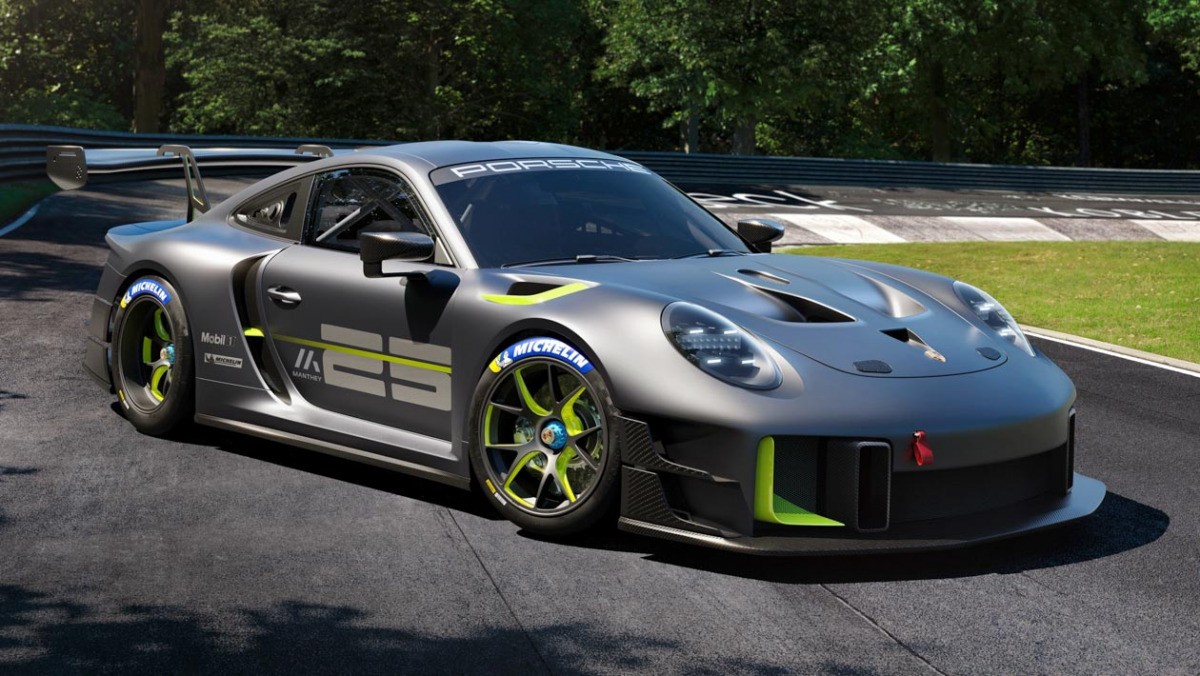 Manthey-Racing has played a big role in Porsche’s motorsport success, so to celebrate its 25th anniversary Porsche Motorsport has created the 911 GT2 RS Clubsport 25. Based on the standard Clubsport of 2018 and taking various elements from the modern-day 935, the model will cost from $619,149 plus taxes with just 30 examples set to be produced.

Sat behind the rear axle is the same 3.8-litre twin-turbocharged flat-six as the standard GT2 Clubsport, producing 691bhp and 553lb ft of torque – figures identical to the road-going GT2 RS. Power is sent to the rear wheels through seven-speed PDK transmission, also borrowed from the road car. Weight for the Clubsport 25 hasn’t been disclosed, but it’s likely to be similar to the Clubsport’s 1390kg figure, 80kg less than the road car.

Though it sports a similar name, the Clubsport 25 boasts significant changes over an ordinary Clubsport, with inspiration coming from Manthey’s own 911 GT3 R. Porsche’s Grant Larson (the man behind the 911 RSR and modern day 935) has added final touches. Like the 935, track is significantly wider than the Clubsport, with uprated electronic control systems and steering gear also part of the package.

Both the front and rear end have seen a complete redesign, with the Clubsport’s unique central radiator configuration leaving the flared arches free to provide more airflow to the brakes. The bonnet also now comes complete with a pair of large vents similar to the GT3 R, exhausting hot air over the roof and to the new rear wing with swan-neck struts. Another reference to the GT3 R are the neat double canards, designed to increase front end downforce.

The rear has seen a drastic change too, with the redesigned wing featuring end new plates and the aforementioned swan neck design which improve downforce generated on the underside thanks to the uninterrupted airflow. The resculpted rear end also now features an integrated spoiler, acting as a wrap-around separation edge – this isn’t dissimilar to the design seen on the modern 935, and was a feature used on Manthey’s first MR model. The diffuser has also received a redesign both for optimised aerodynamics and to support the new dual-exit exhaust system.

Elsewhere, Porsche has borrowed rain and tail lights from the new 992-generation GT3 Cup, with the Clubsport 25’s striking headlights new to the model. Based on the units found in the Le Mans-winning 911 RSR, they’ve seen further development to enhance illumination and include integrated indicators. An FIA-compliant roll cage and 18-inch centre lock wheels are also included, with various functional components painted in Manthey’s trademark ‘Grello’ highlighter green.

Matthias Scholz, Director GT Racing Cars, said: ‘The 911 GT2 RS Clubsport 25 benefits from the motor racing experience that Manthey and Porsche Motorsport have gained around the world. It is the perfect circuit racing car for ambitious private drivers, and it’s an impressive example of engineering skill.’

Order books for the Clubsport 25 are open now, but you’d better hurry, as Porsche will produce just 30 examples. Prices start from $619,149 plus taxes, a rise of around $138,000 over the standard GT2 RS Clubsport. First deliveries are expected in January 2022.