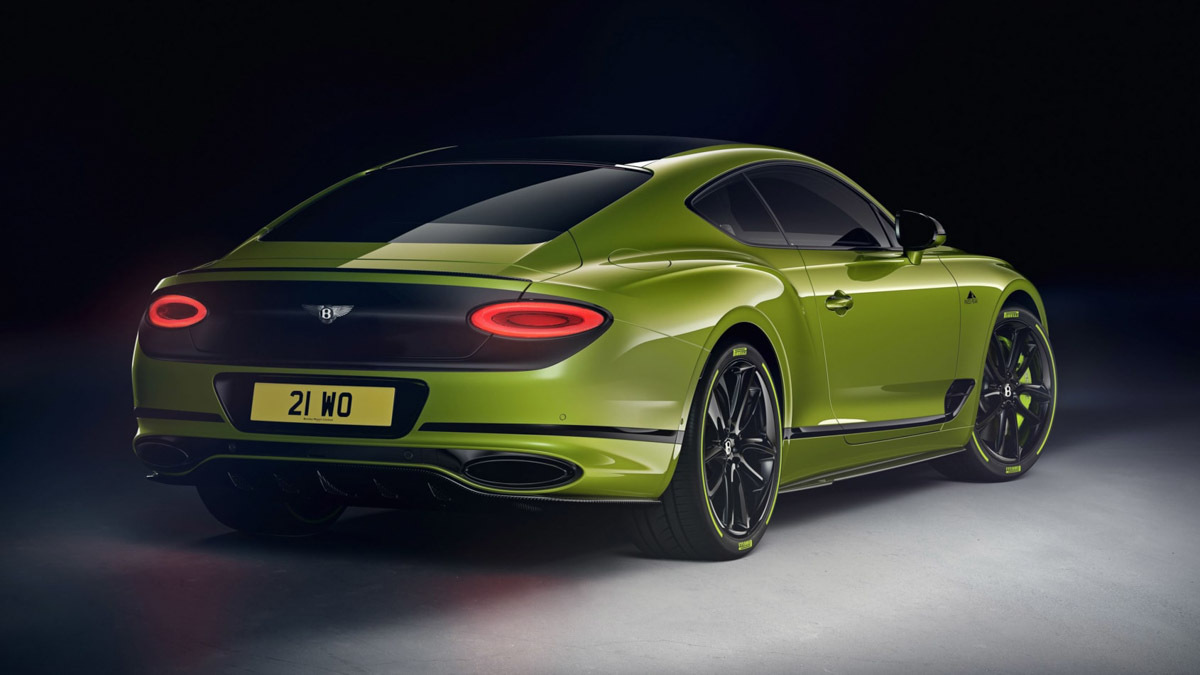 In July 2019, Bentley tackled the 20-kilometre Pikes Peak course in its Continental GT, setting the fastest time for a production car at just 10:18.4. To celebrate its achievement, the brand’s bespoke Mulliner department is producing a limited run of Pikes Peak special editions. Deliveries are set to begin in September and just 15 examples will be produced.

Gloss black detailing can be found around the lower front intake and at the rear, while the black roof and wing mirrors match the 22” Mulliner wheels. A subtle Pikes Peak decal is applied to the front wing to match the branding on the headrests, while buyers can opt for both the same ‘Mountain’ decals as on the record car and a ‘100’ grille, referencing the brand’s centenary year.

The cabin also receives charming tweaks, including a Pikes Peak course overlay on the passenger side of the dash, proudly displaying the ‘10:18.488’ time. Alcantara and Beluga hide are adorned with green ‘Radium’ contrast stitching, with even the B&O speaker covers featuring green accents. Carbon fibre trim pieces, a piano black centre console and rebranded Pikes Peak treadplates can also be found.

Under the bonnet is the same 6.0-litre twin-turbocharged W12 you’ll find in both a standard example of the Continental GT and the record-breaking car, sending 626bhp and 664lb ft of torque to all four wheels for a 3.7sec 0-100kph time and 333kph top speed.

Just 15 examples will roll out of the Crewe gates, with all already accounted for. No pricing information has been revealed, however a standard Continental GT W12 will set you back from $210,000. 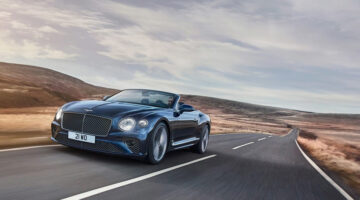