Not only are the Huayra’s wing mirrors functional, they’re also a testament to Pagani’s exquisite attention to detail 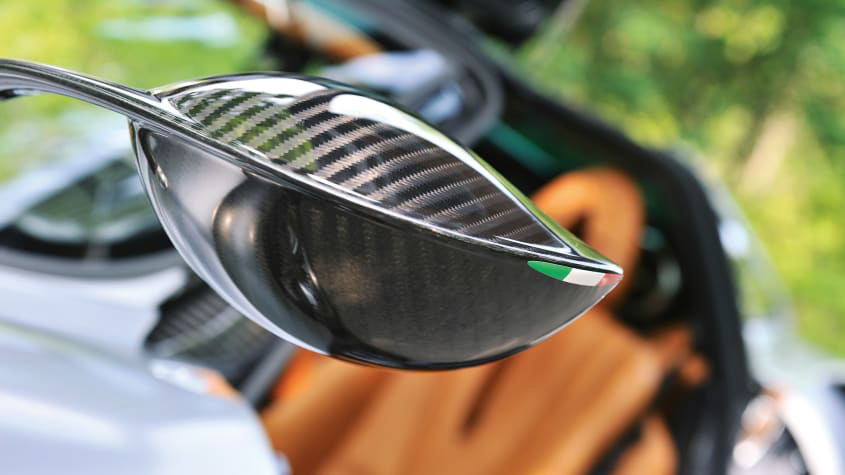 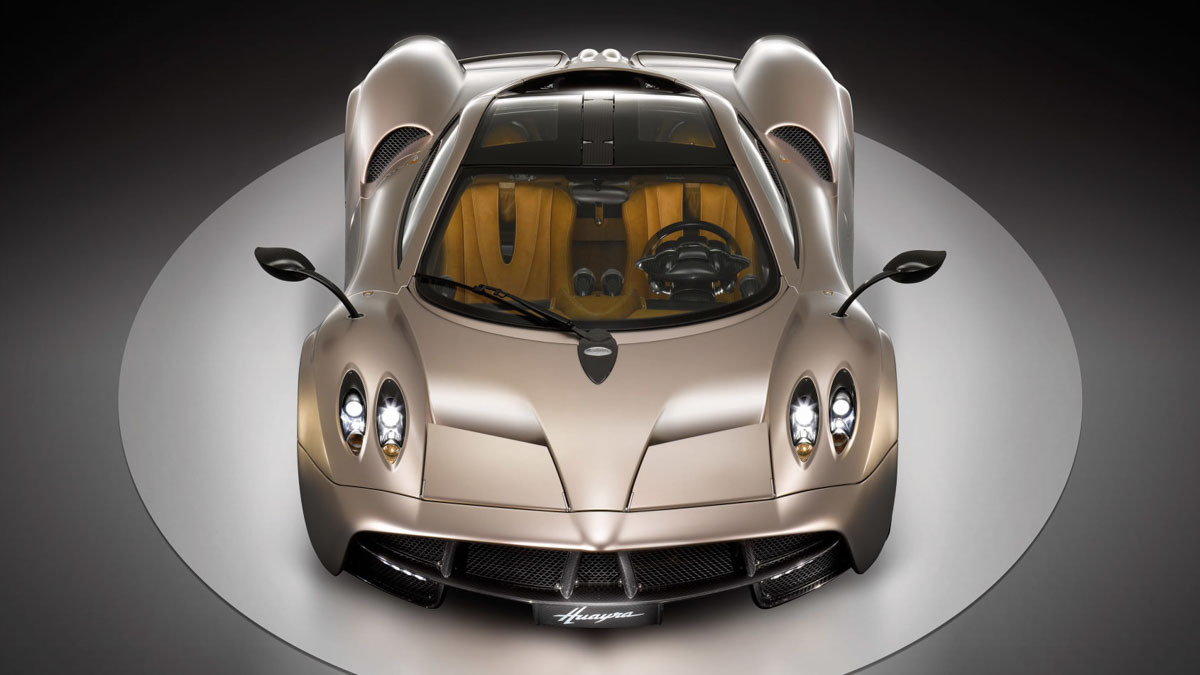 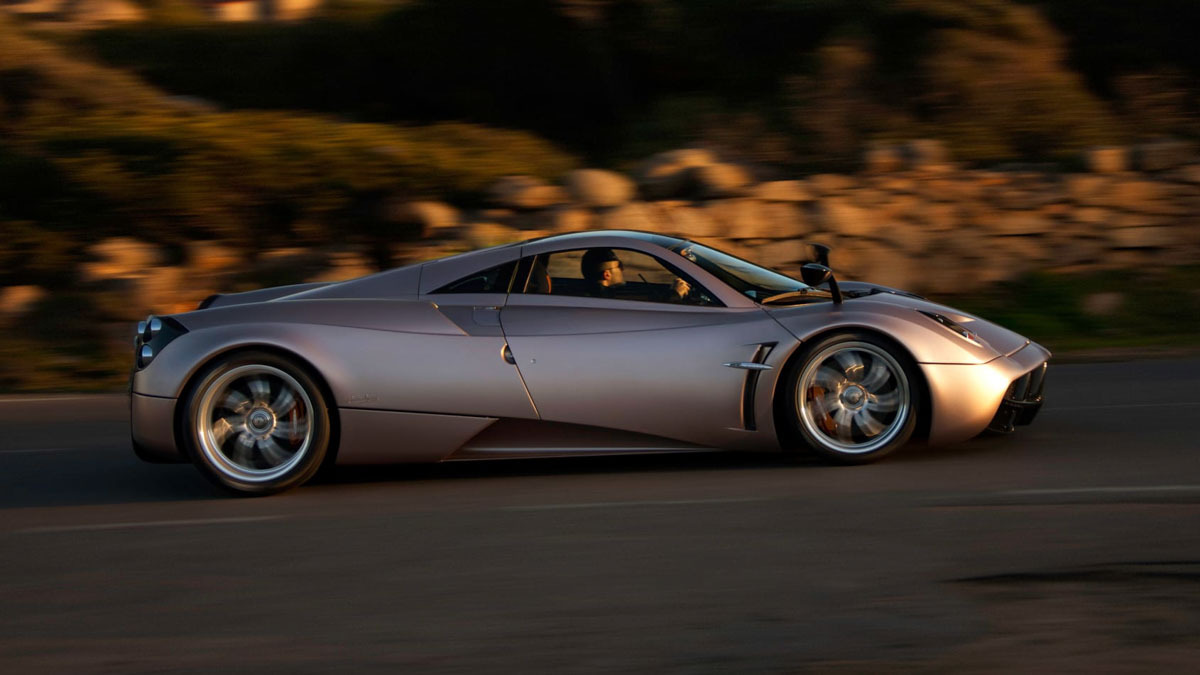 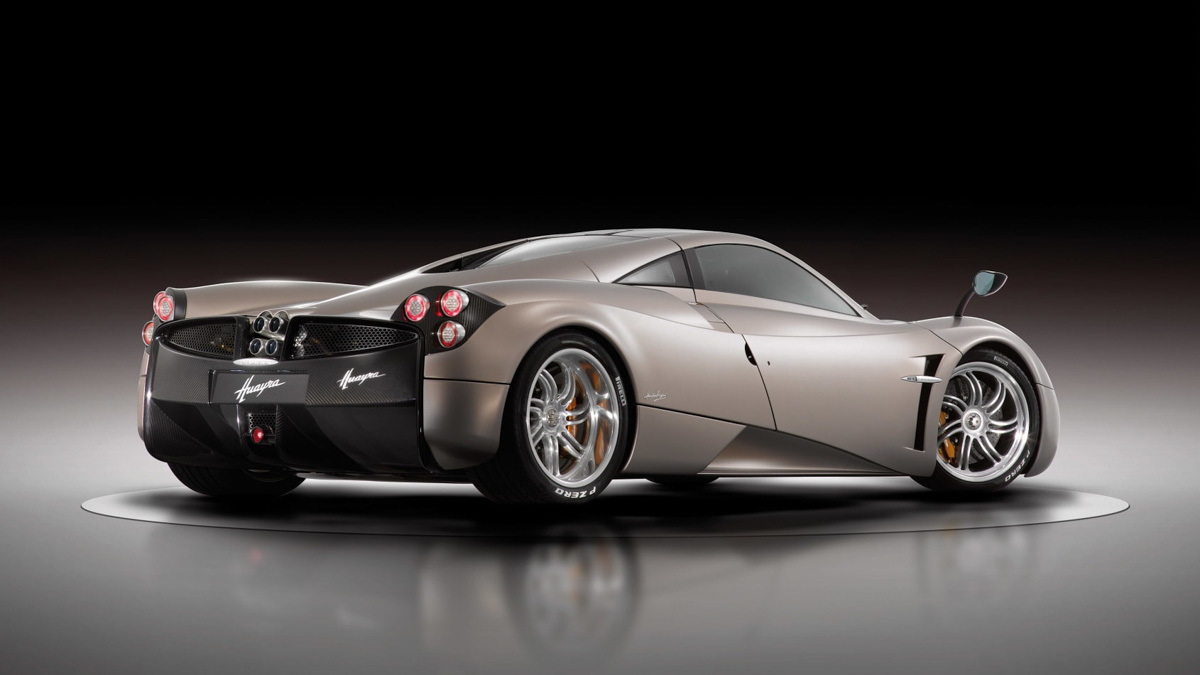 In naming the successor to his company’s Zonda hypercar, Horacio Pagani elected to invoke the ancient legend of an Andean mountain god who could command the breezes, winds and blizzards, and was able to lift the waters from Lake Titicaca and rain them down on his wife, Pachamama, goddess of Mother Earth. The god was called Huayra-tata. Maybe to avoid a lawsuit from India’s largest carmaker, he simply called his new car Huayra.

Perhaps more than any living car boss, Pagani warrants the description ‘automotive artist’. It has never been possible to point to any element of the Zonda or the Huayra and call it ‘generic’. But Pagani isn’t interested in making a hypercar that’s considered better-looking, in a conventional way, than a Lamborghini Aventador or a Bugatti Veyron – he has much loftier ideals and wide-ranging influences. So, as its name very much suggests, the core design of the Huayra is inspired by ‘the eternity of the element air’. And by that he doesn’t just mean that the Huayra spent a lot of time in a wind tunnel, but that the power of air – its ability ‘to erode even the toughest of materials, giving birth to distinctive shapes known in nature’ – is the defining theme.

More intriguing still is the way Pagani then finds and exploits, via subtle nuances, correlations between shapes. The Huayra’s wing mirrors are a perfect example of this. They’re probably the single most controversial aspect of the Huayra’s design – adored and abhorred in equal measure, extending some 20mm beyond the widest point of an already wide car – but they reflect the Huayra’s form language while performing an obviously vital function for a car with such limited rearward visibility.

From the perfect alignment of the striped carbonfibre weave to the elliptical shape of the mirror housings, they maintain the meticulous attention to detail Pagani is famed for while also supplying another potent aero motif. The gracefully bowed carbon stalks look like the wings of a gull in flight, which in turn mirror the arch of the car’s gullwing doors. The housings themselves have been variously described as ‘teardrops’ and ‘soya beans’ but, according to Pagani himself, they provide a coherent link with the elliptical frame that surrounds the Huayra’s four central exhaust pipes and, for those who want to look a little more closely, have been gently reworked to mimic the shape of a beautiful woman’s eyes. What an old romantic. 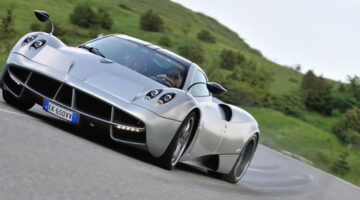