Our world exclusive first review of the Zonda replacing Pagani Huayra supercar. Can it possibly be as good? 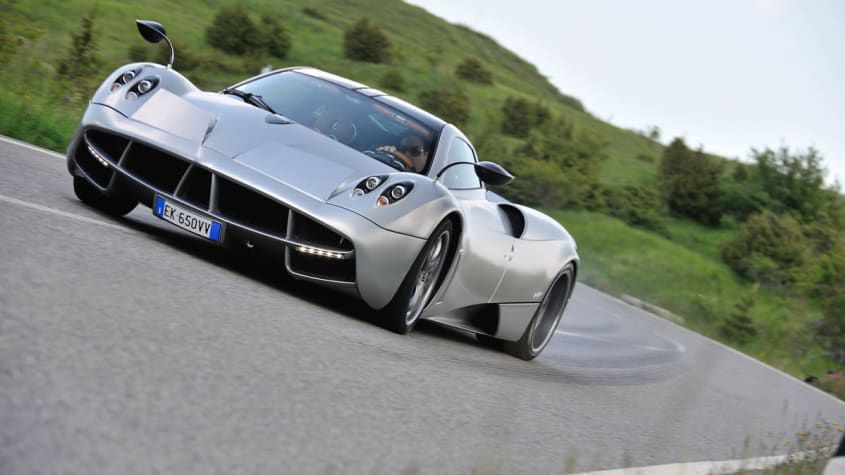 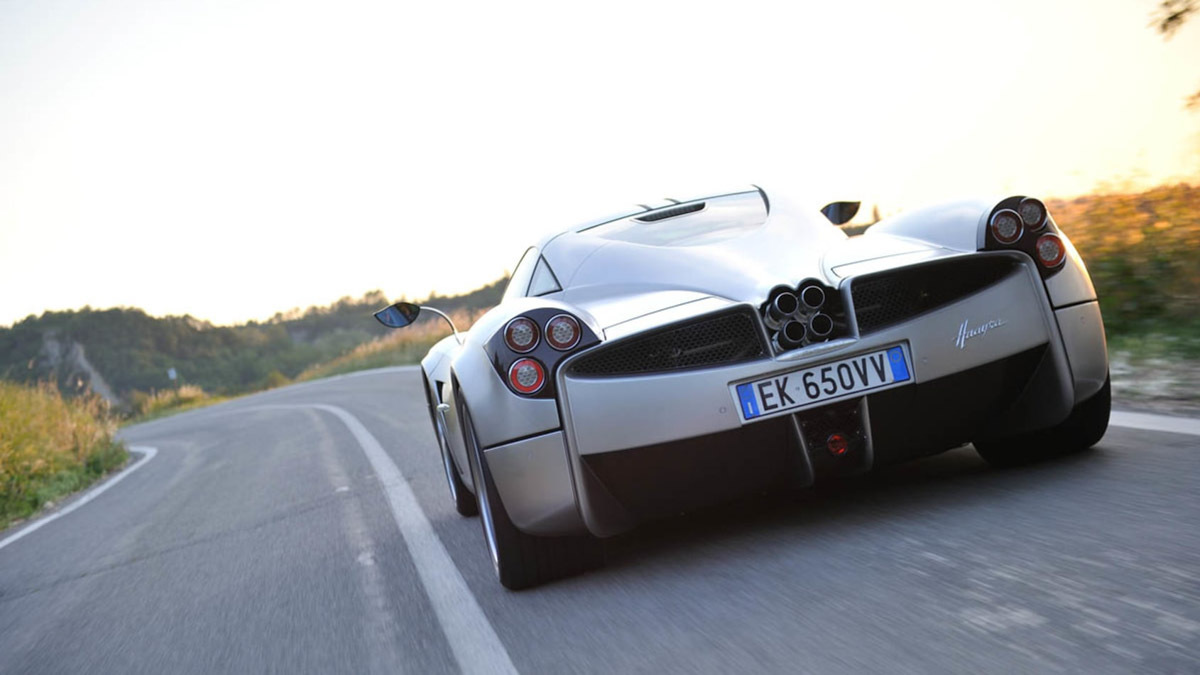 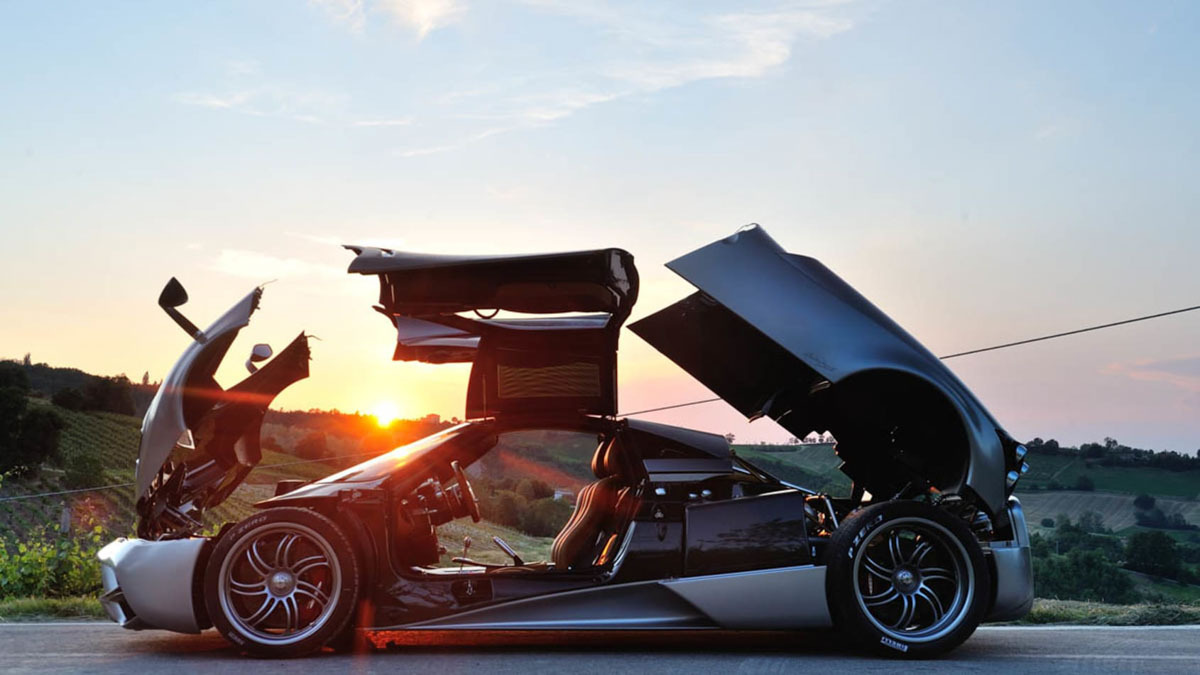 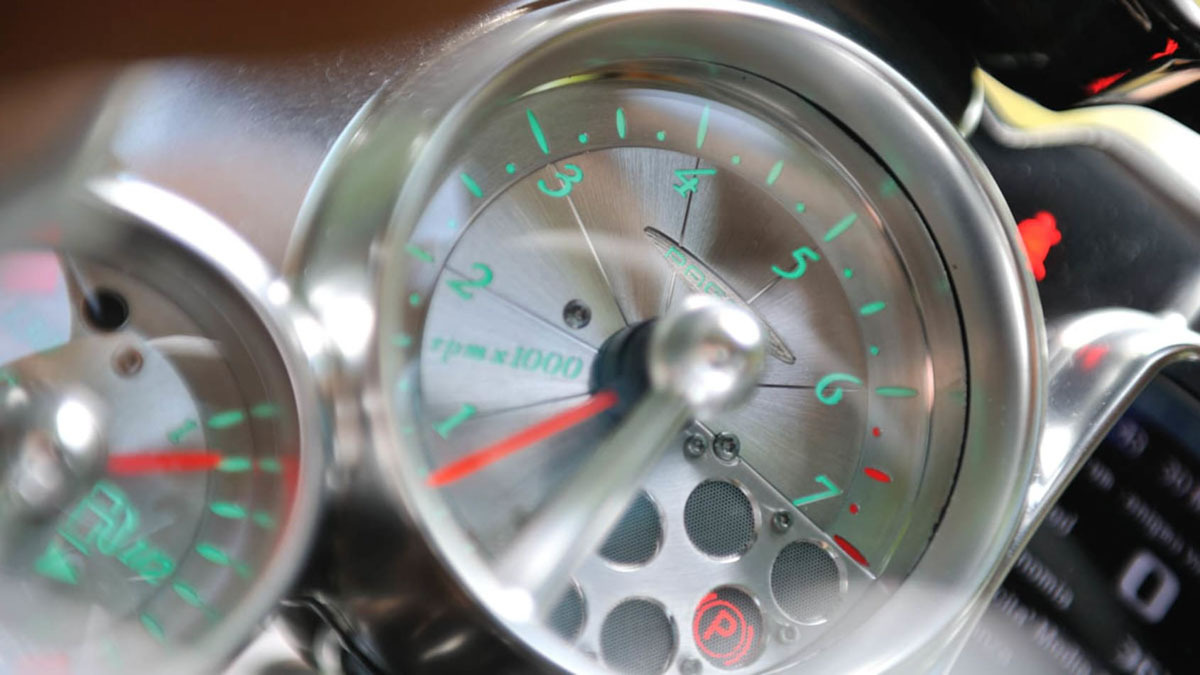 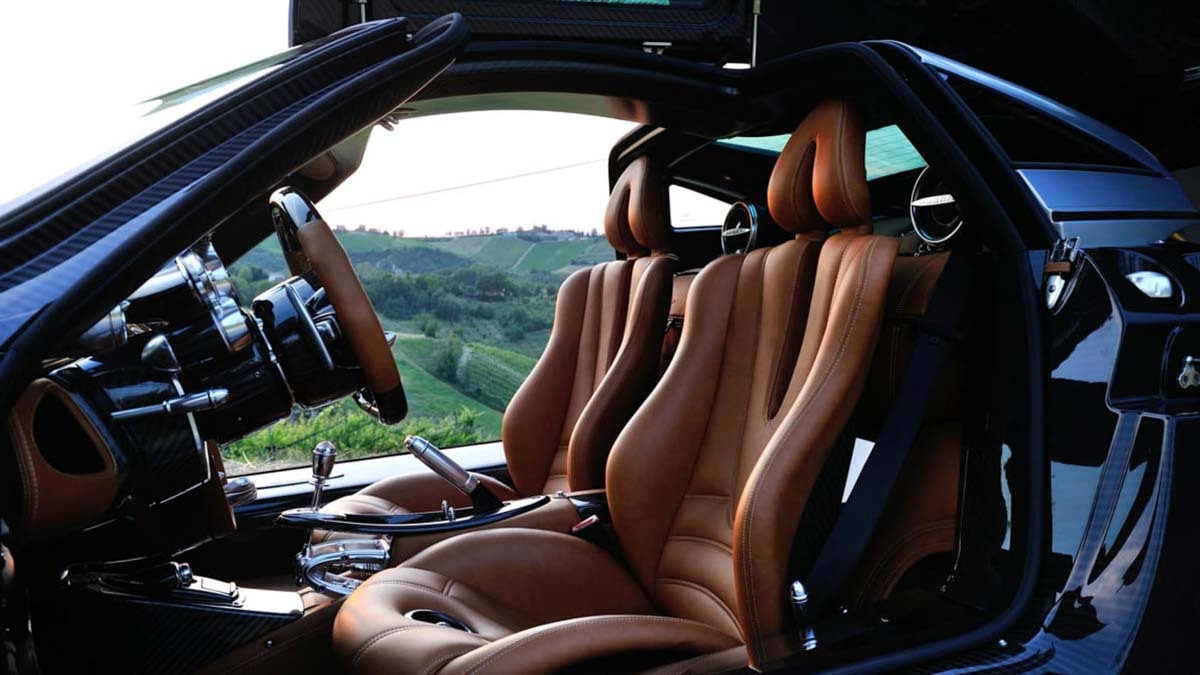 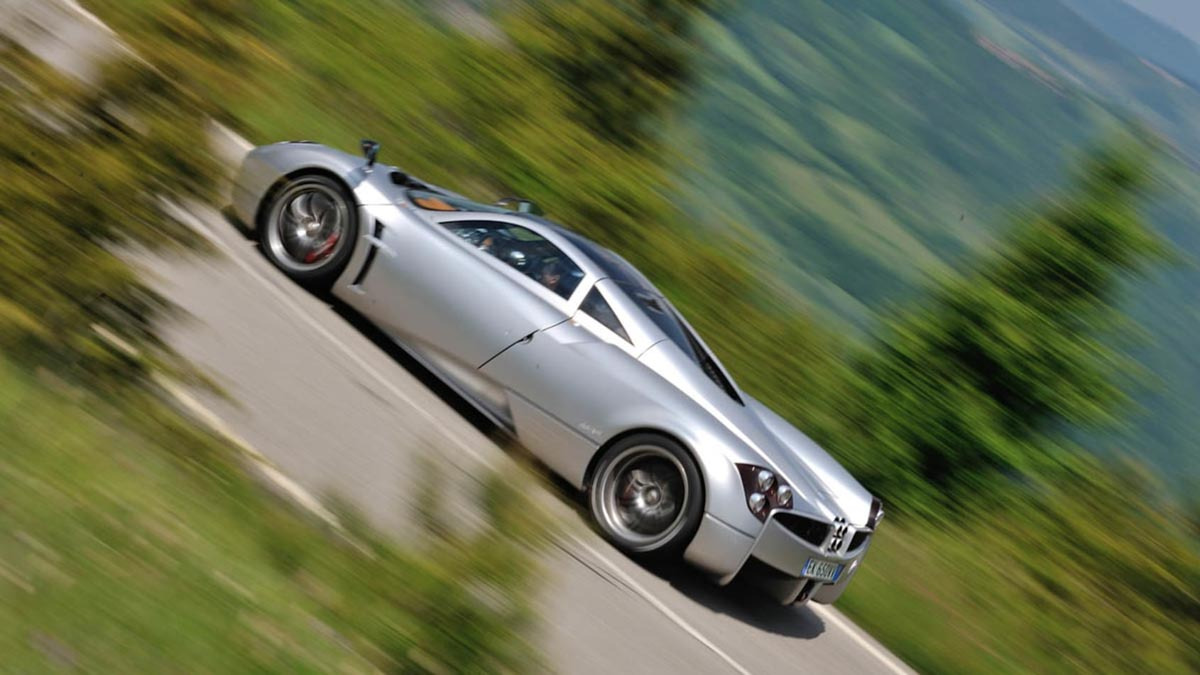 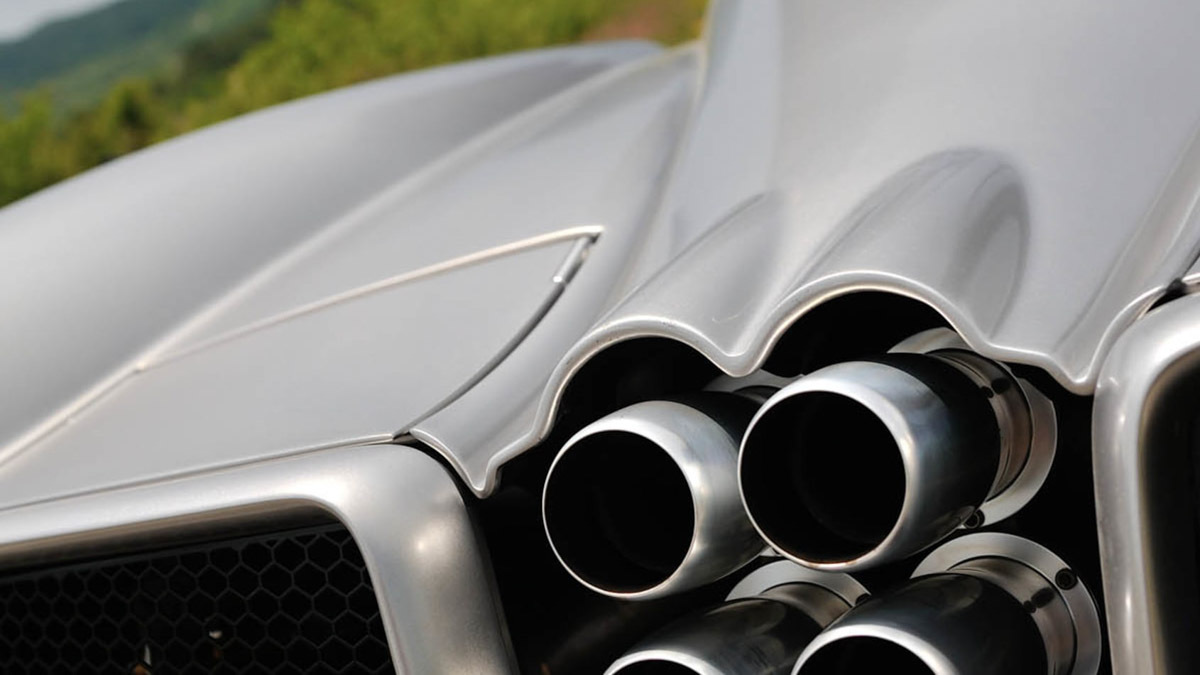 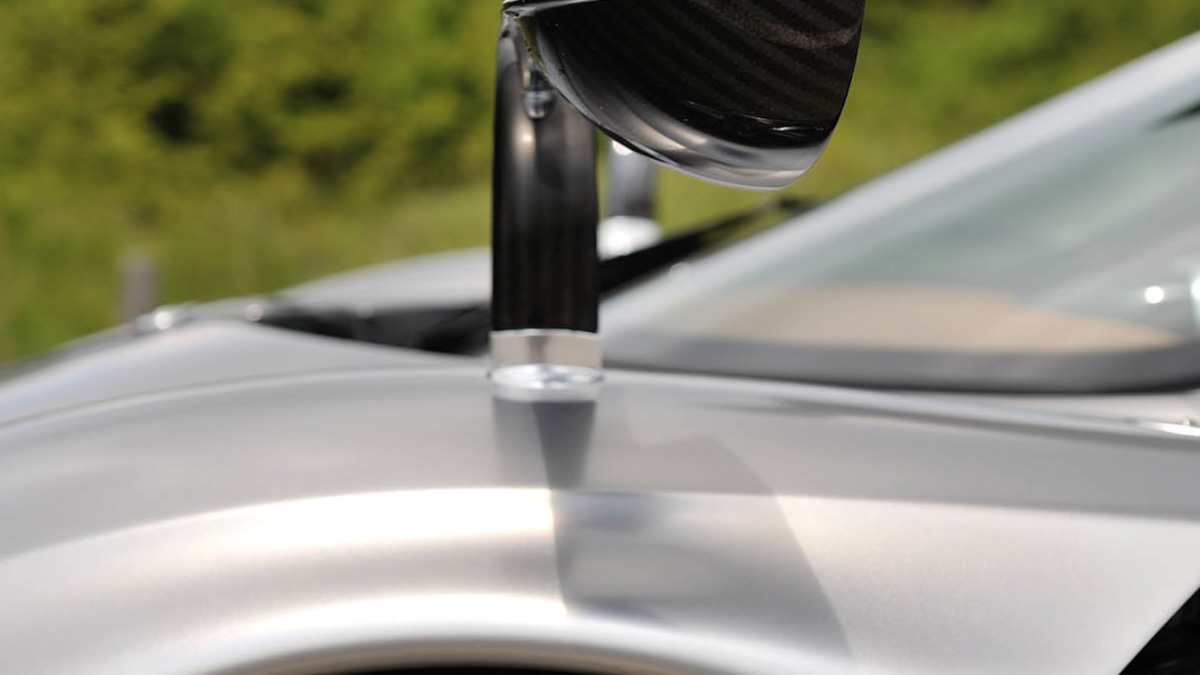 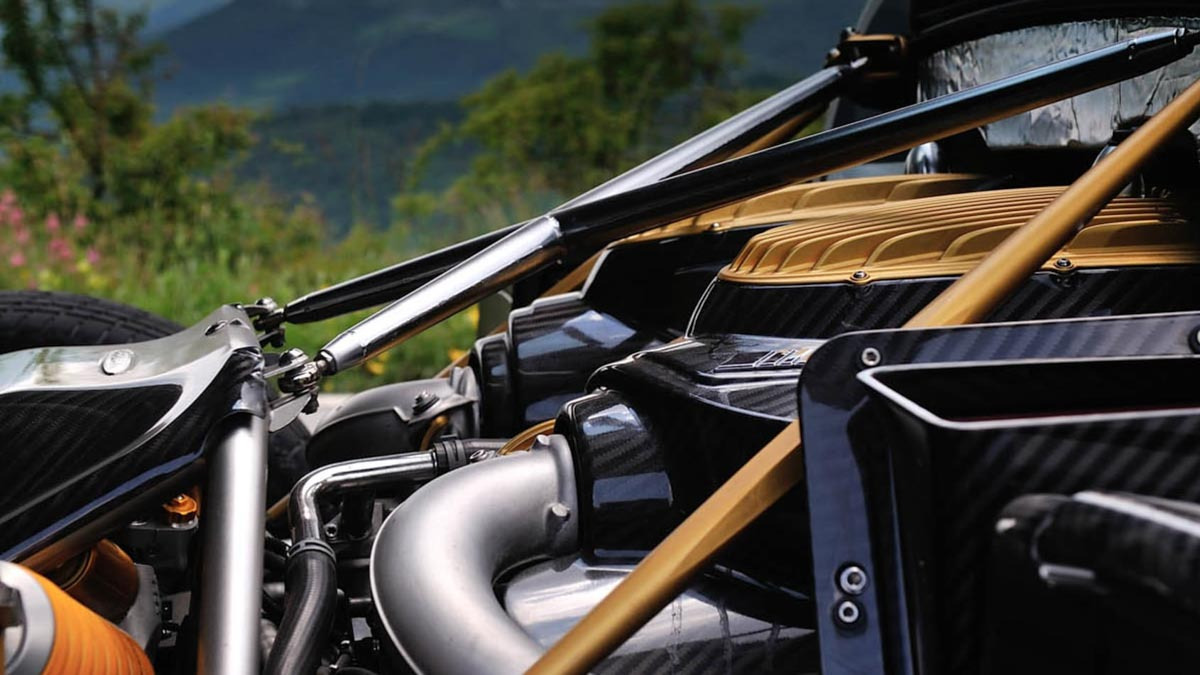 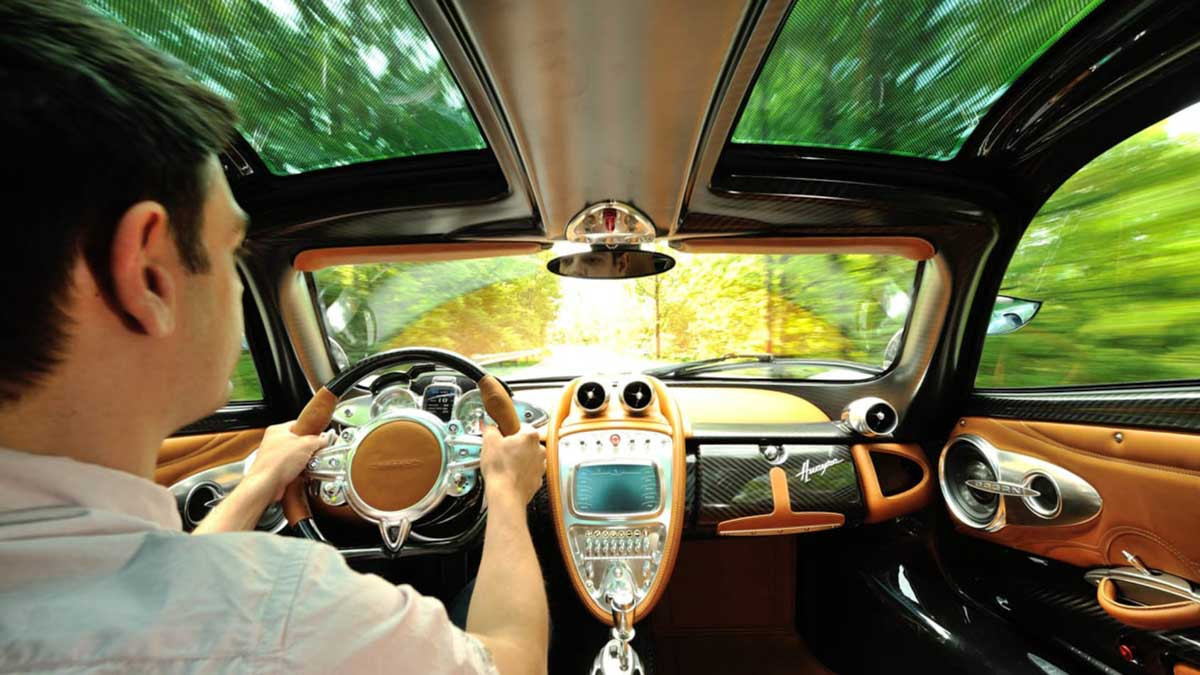 What is it? This is the new Pagani Huayra (simply pronounced ‘Why-ra’), a car that effectively replaces the wonderful Zonda and is hugely significant for this tiny, bespoke supercar manufacturer. You’ve seen it at shows, read about its almost fetishistic attention to detail and now finally we’re driving it.

Should you want one you’ll need 845,000 euros plus local taxes. And lots of patience. Over 90 orders have already been taken and even when the new bigger factory comes on line next year Pagani will still only build 40 per annum.  Technical Highlights? Hmmm, where do we start? The Huayra has a carbo-titanium tub (carbonfibre with titanium strands weaved into the mix for added strength). There’s a transverse 7-speed single-clutch automated manual gearbox mounted behind its unique AMG-built 6-litre twin-turbocharged V12, active aerodynamics to reduce drag, improve stability and braking performance, ceramic brakes, active ride height under braking… the list goes on.  That turbocharged engine and the clever transverse gearbox are perhaps the most controversial features: The Zonda’s heart and soul was its huge 7.3-litre normally aspirated V12. Surely turbos will simply compromise the throttle response, put an end to that glorious sonic Pagani noise and make the chassis less predictable? And in a world of superb twin-clutch ‘boxes like that of the Veyron, isn’t the weight saving of a single-clutch ‘box rather negated by the smoothness and performance advantages of the former? Perhaps, but 720bhp, 737lb ft and 1350kg (dry) say there’s method to Pagani’s new philosophy with the Huayra.  What’s it like to drive? Would it surprise you to learn that it’s pretty bloody wonderful? The drama starts as soon as you lift the gullwing door and take in the simply glorious interior. Some might find it a tad ornate but when you slide into the driver’s seat those worries disappear and a smile cracks across your face. The detailing is exquisite, the materials – titanium, carbonfibre, leather – are sumptuous and the driving position is perfection.  The engine isn’t as musical as the old V12, in fact it’s more industrial, deep and booming. The ride remains supple but there’s a sense that this is a slightly heavier, less nimble car than the Zonda. Some of the detail that used to bubble into your hands in the Zonda is dulled just a little. However, that means the Huayra is easy to pootle around in; it pulls the luxury trick off very well. The gearbox is superb as soon as you’re rolling but it isn’t as smooth on take-off as the best twin-clutch ‘box.

Start to use the performance on offer and the Huayra quickly shakes-off any sense that it’s more GT than supercar. The engine is simply outrageous and has fantastic throttle response for a turbocharged car. Performance wise you’d need a Veyron to go quicker and incredibly it puts down its power with almost no wheelspin. It’s uncomfortably fast and the balance allows you to really use the power, too. There’s a bit of understeer but that’s just what you want with 737lb ft lurking nearby and should you feel mad/brave you can tweak the car into a bit of oversteer – just beware as the boost builds so quickly a little turns into a lot very, very fast. It’s actually a really progressive chassis but the sheer ferocity of the engine naturally gives the Huayra a real edge. Thankfully the ESC is superb and you can toggle between Auto, Comfort and Sport with the ESC button on the steering wheel (it also alters throttle response and gearbox software). Sport is perfectly calibrated for road driving in the dry. How does it compare? It’s a very hard car to pigeonhole. It’s perhaps less instantly nimble and infectious as the Zonda but has great depth of talent. It’s almost Veyron-quick but being rear-drive it’s more exciting but it’s not so edgy as something like a Carrera GT. No, the Huayra is its own sort of supercar and it’s at once luxurious and intense. And it doesn’t half feel special when you spot the active aero doing its little dance. Following the Zonda line was never going to be easy but early signs suggest that the Huayra will be just as revered in years to come. 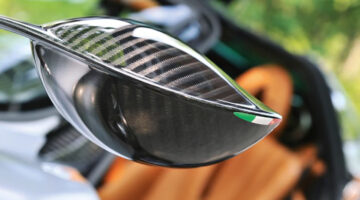