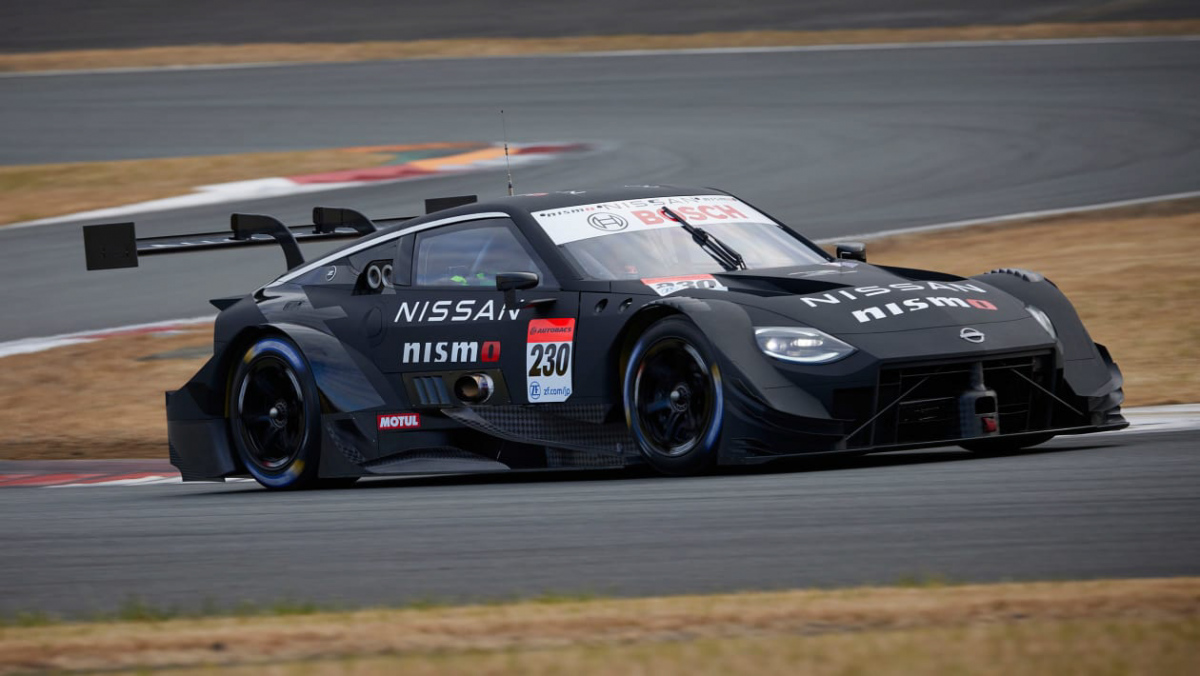 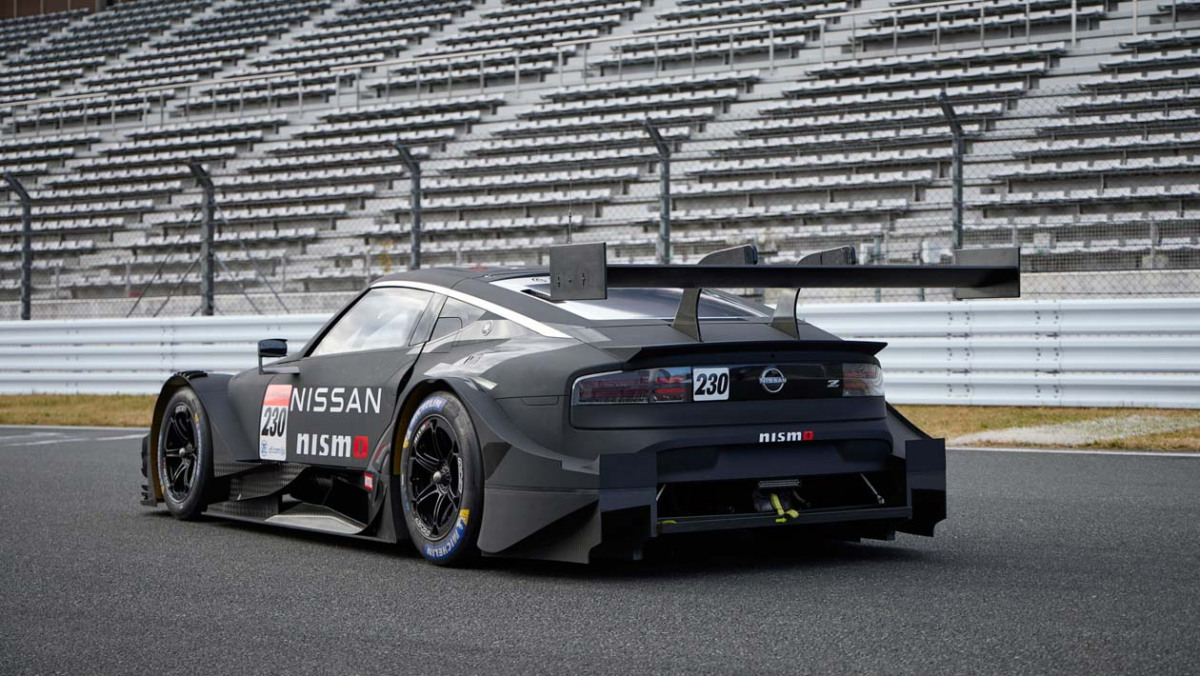 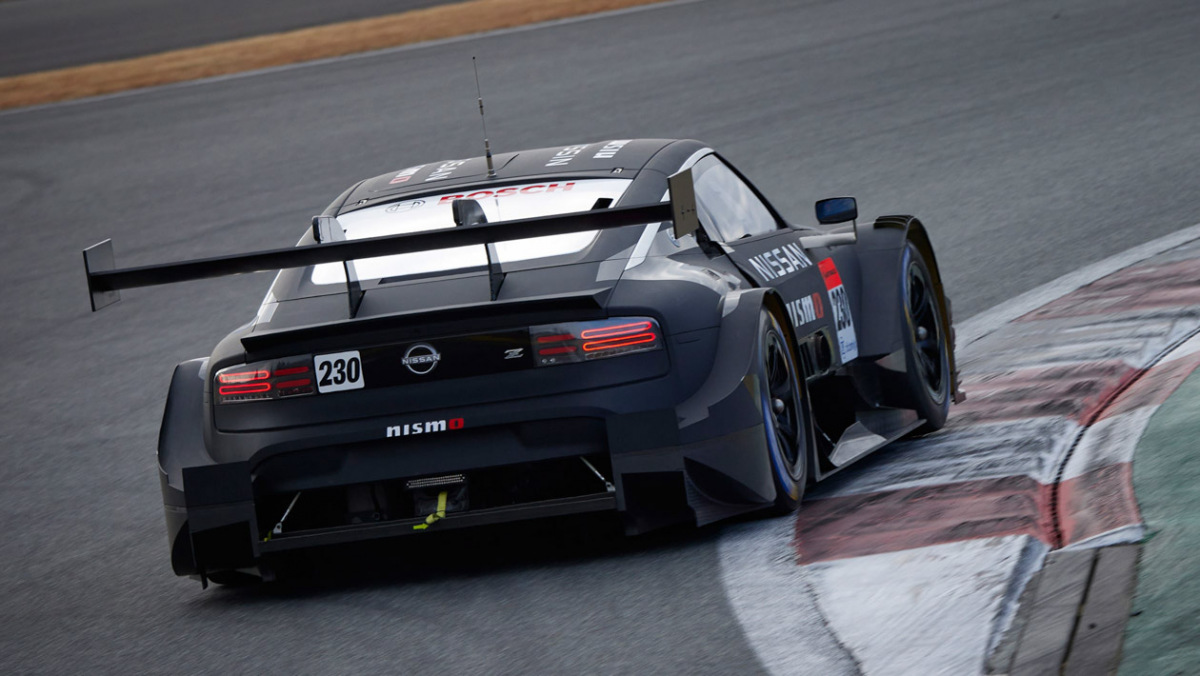 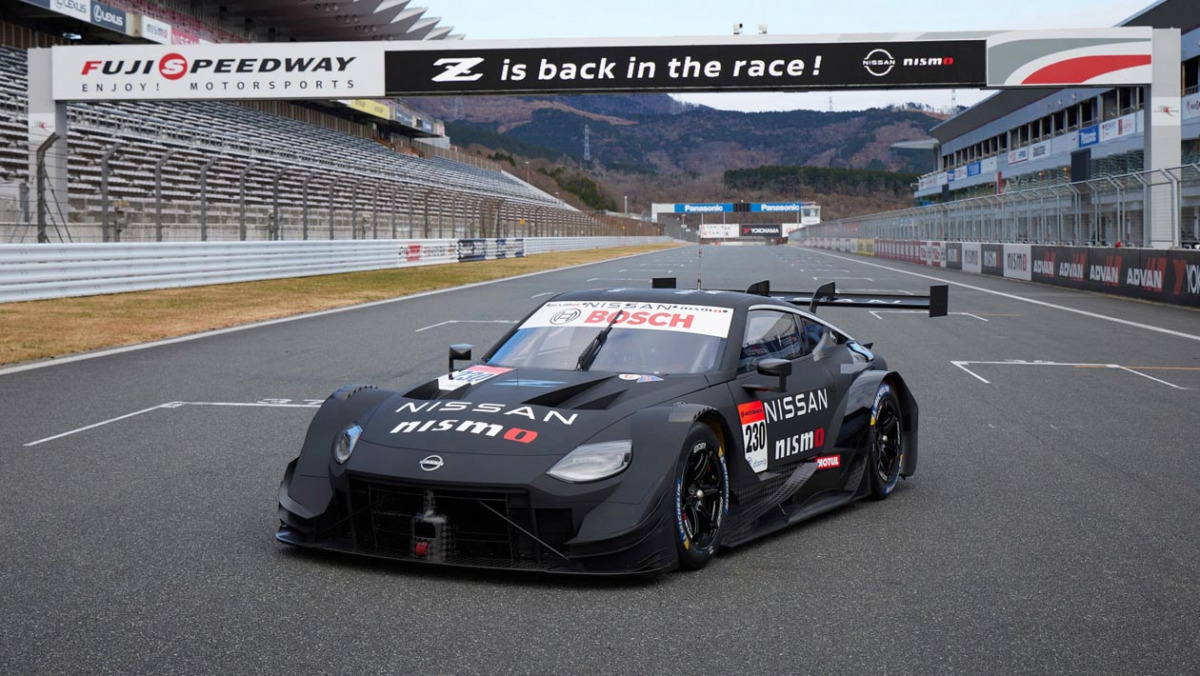 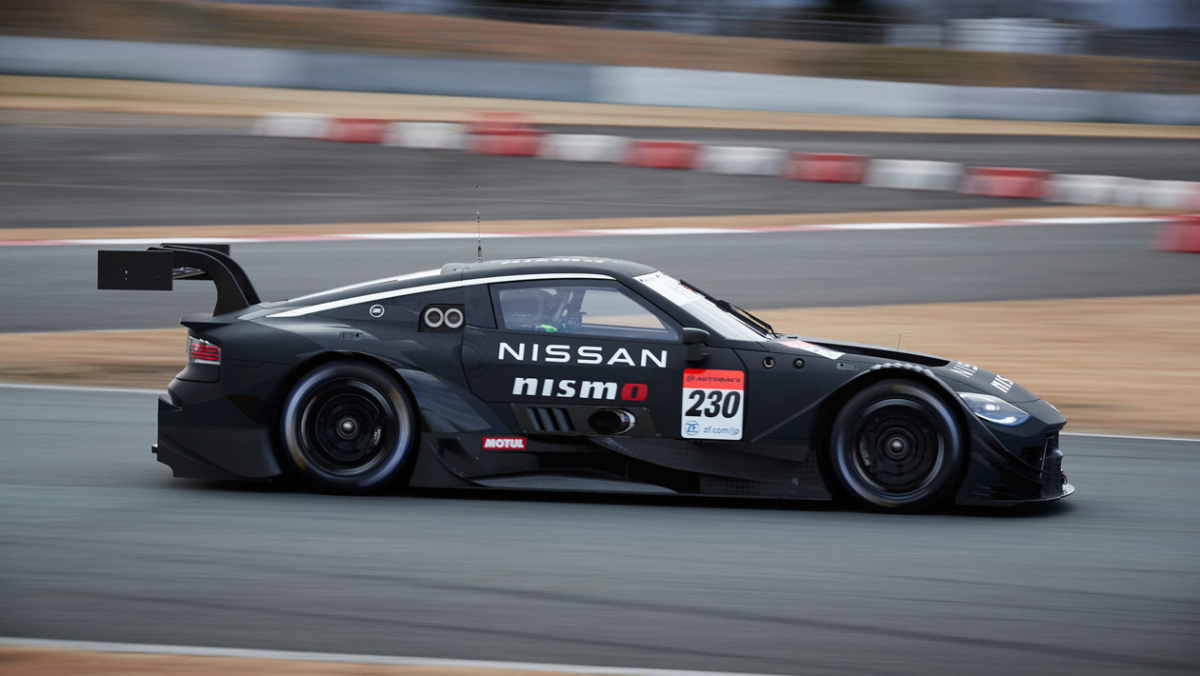 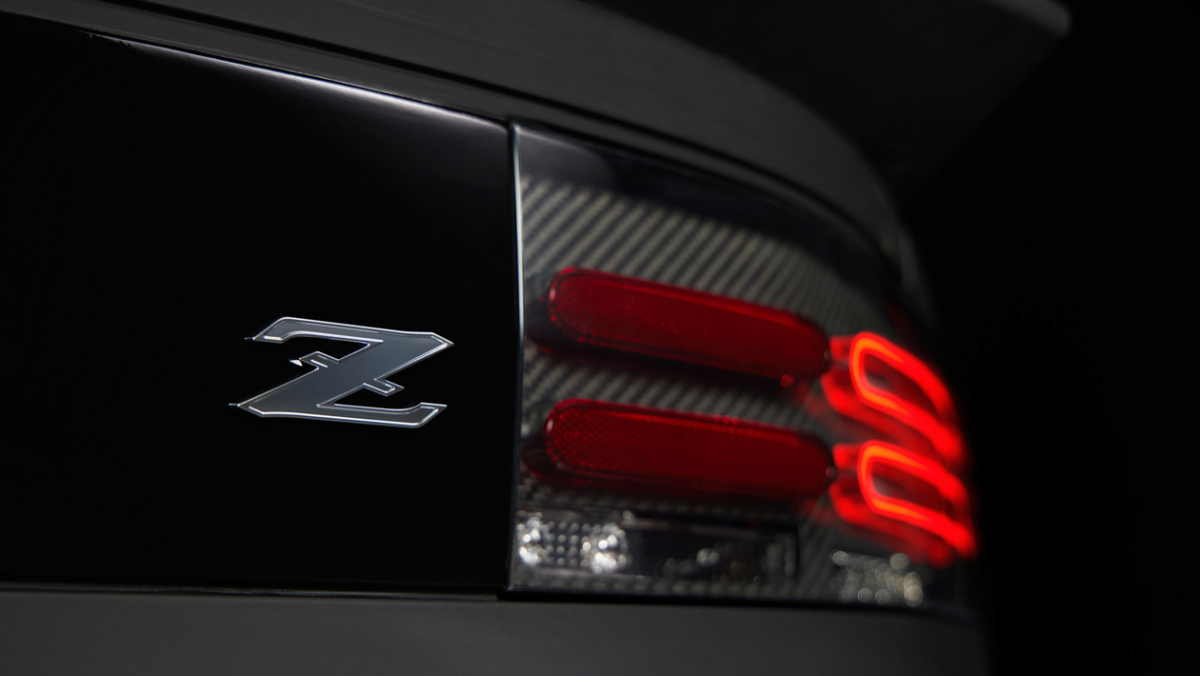 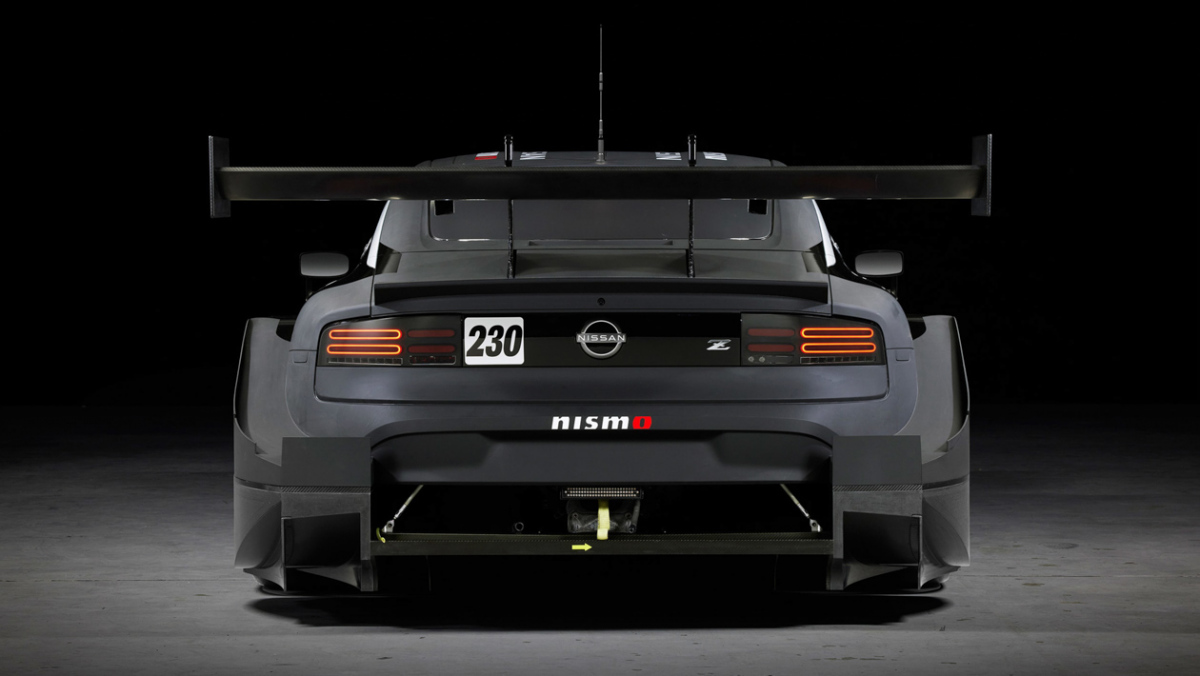 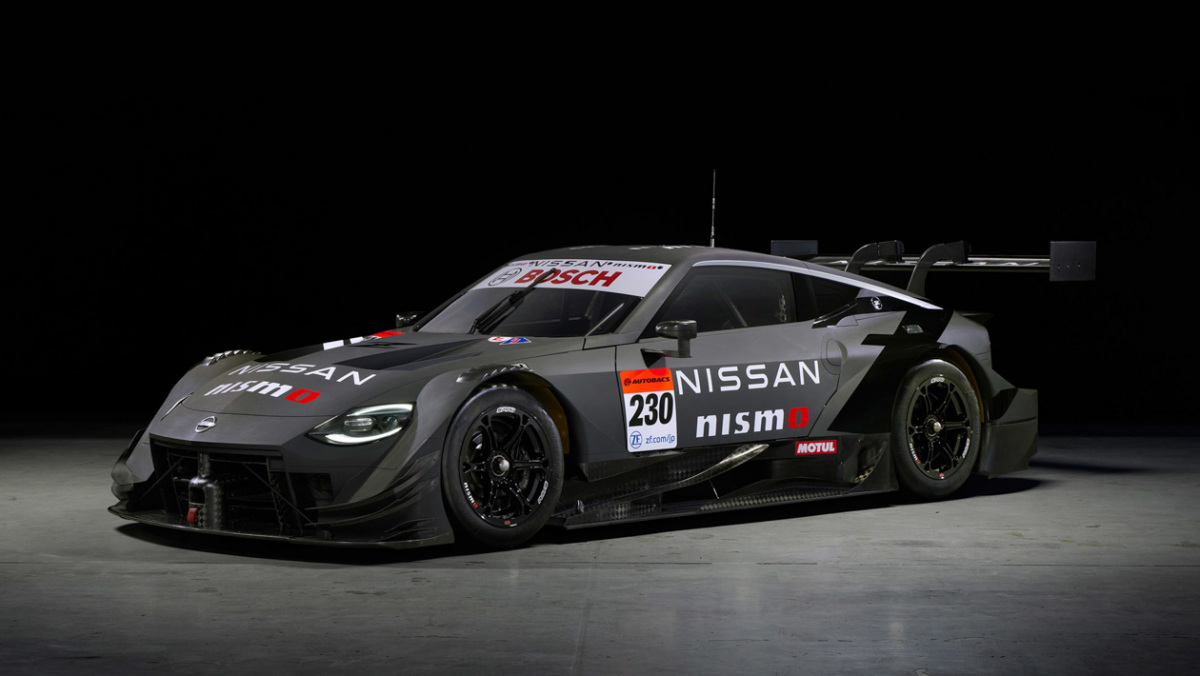 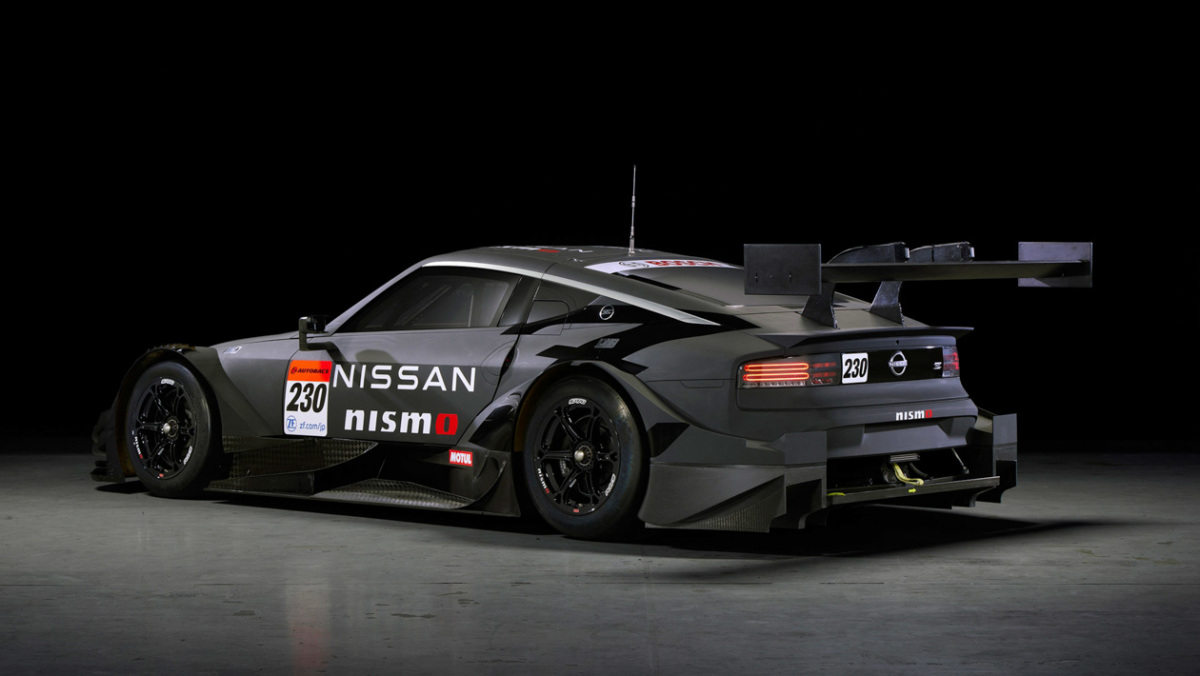 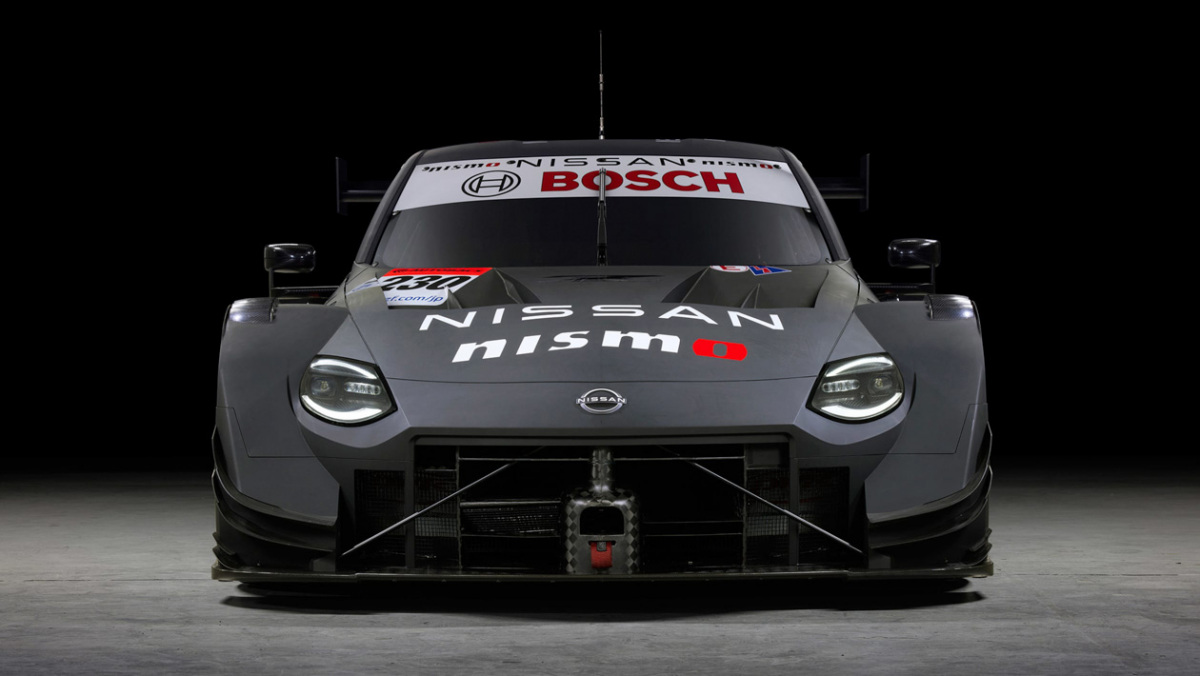 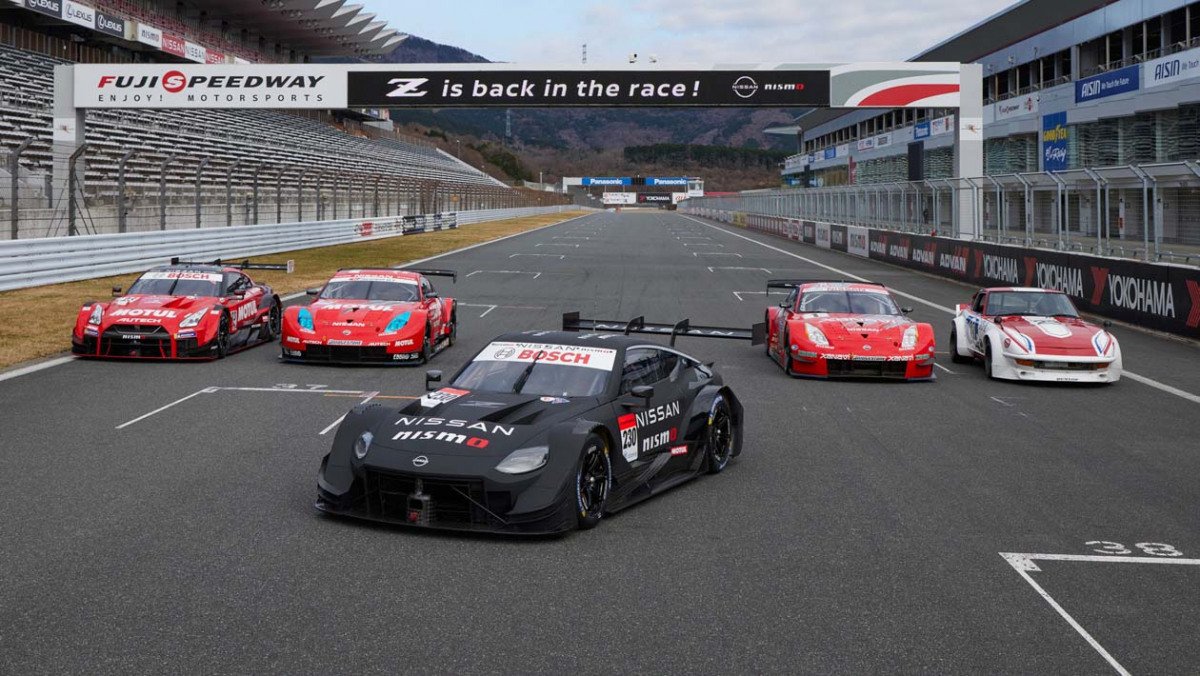 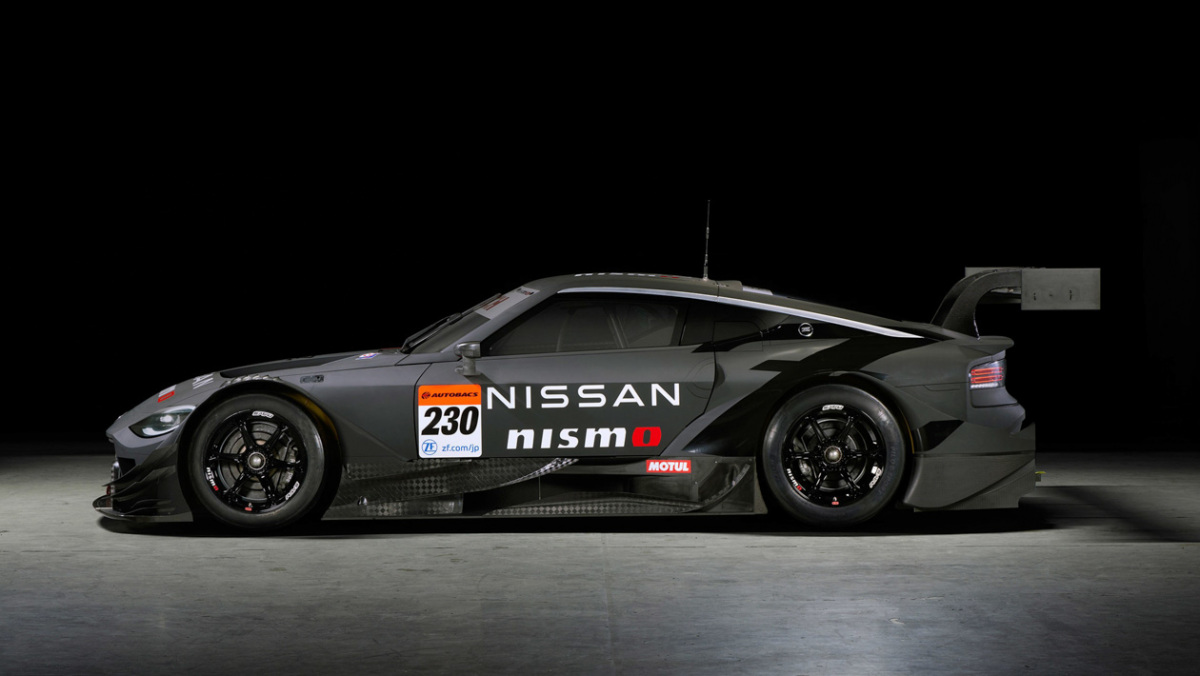 After a domineering display with the R35 GT-R in the Japanese Super GT racing series, Nissan and Nismo have revealed their all-new Z GT500 racer, bringing the Z nameplate back to motorsport since it was retired in 2007.

This new GT500 racer replaces the iconic GT-R that Nismo ran for an unprecedented 14 seasons, winning four constructors championships against arch rivals from Toyota and Honda in the process.

The Nissan Z GT500 is smaller than the previous GT-R, but shares the wild aero devices that the Super GT regulations allow, which are considerably more aggressive than those found on European GT3 cars or modern GT3-based DTM cars. Like all Super GT racers, all cars are based on a tubular steel chassis clothed in exterior panels that reference, roughly you’ll note, their production car siblings.

Nissan has not confirmed specific performance figures for the new racer, but the current GT500 regulations dictate the use of a turbocharged 2-litre four-cylinder engine, six-speed sequential gearbox and rear wheel drive.

Peak power is capped to 641bhp, and minimum weight allowances including the driver and fuel is 1030kg making for a peak power to weight ratio of around 622bhp/ton – a substantial rise compared to FIA-spec GT3 racers which are closer to 400bhp/ton.

The Z GT500 will compete against Toyota’s GR Supra and Honda’s NSX in the 2022 season, which annually visits some of Japan’s most iconic racing circuits like Suzuka, the Twin Ring Motegi and Fuji Raceway.