Nissan has released teaser images of its ‘future vision of car intelligence and electrification’ in a new electric driverless concept, which will be featured at this year’s Tokyo Motor Show. 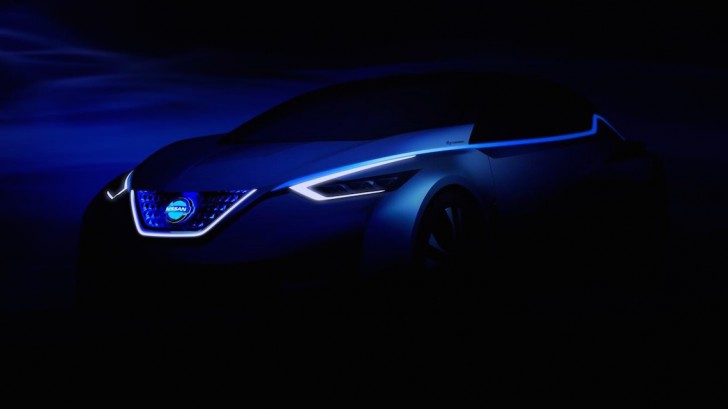 Reports claim that the new driverless concept has been produced alongside Renault and could also preview aspects of the next generation Leaf EV.

Unfortunately, there are very little details about the model and the teaser image doesn’t give a huge amount away, but we can just about make out that coupe-esque rear and of course the new front grille design.

More details are to be announced following the Tokyo Motor Show, which is set to take place from October 30 to November 8.