The exclusive McLaren P1 driver programme has debuted at the Circuit de Catalunya track in Spain. 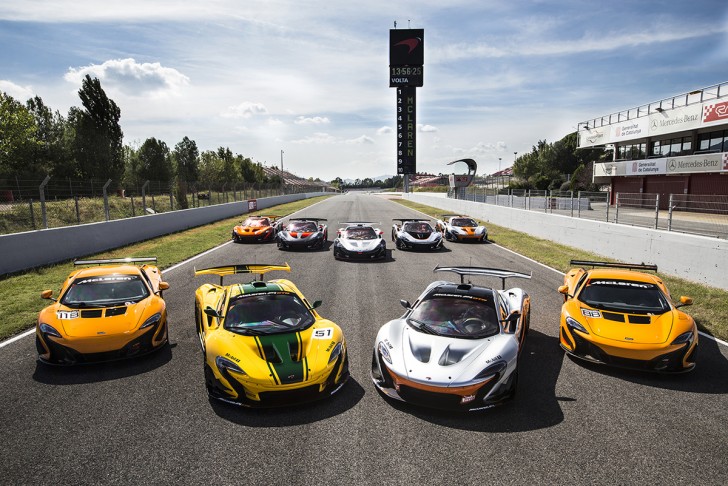 The programme is designed to prepare each driver mentally and physically, to allow them to fully exploit the abilities of the McLaren P1 GTR, which produces 986bhp, and runs on race-proven Pirelli slick tyres.

Each driver receives a fully tailored experience, working closely with a support team from McLaren Special Operations (MSO) comprising authentic professionals that have operated within the rarefied world of professional motor sport. 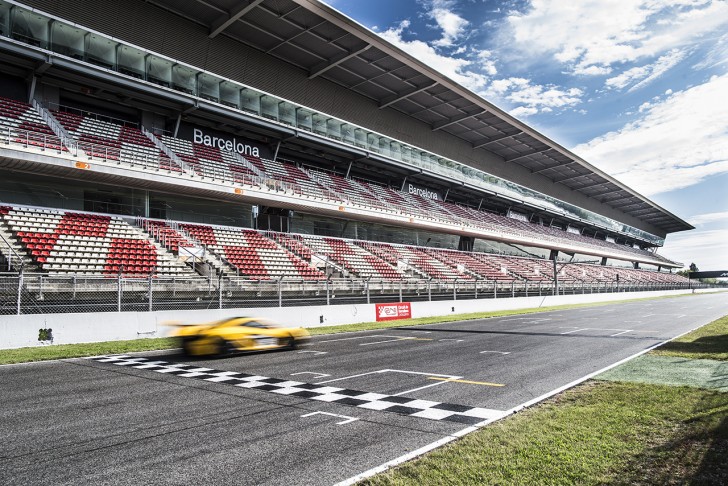 A dedicated team of driver coaches supported the activities on track, led by McLaren Automotive Chief Test Driver, Chris Goodwin. The highly experienced team, each boasting a strong racing career, worked closely with each driver to achieve the best results.