Mercedes has revealed a teaser image of its new autonomous concept car. 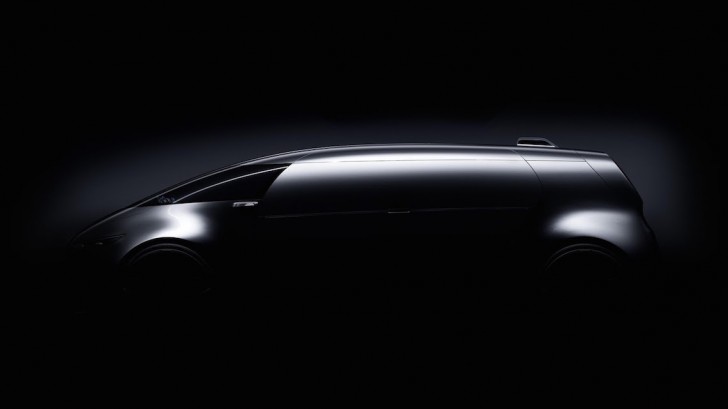 The Tokyo Motor Show, which opens its doors this weekend, will be the setting for Mercedes’ new autonomous car concept debut. Commonly with teaser images, it doesn’t give much away. But, reports suggest that the concept builds on the F015 Luxury in Motion concept, which was showcased at the Detroit Motor Show, earlier this year.

Crank and Piston will be all over the reveals when they happen, so make sure to keep an eye out for full coverage!