Keen to push how diverse Nissan’s electric motors can be, it’s revealed a concept that’s half Ariya half Formula E racer 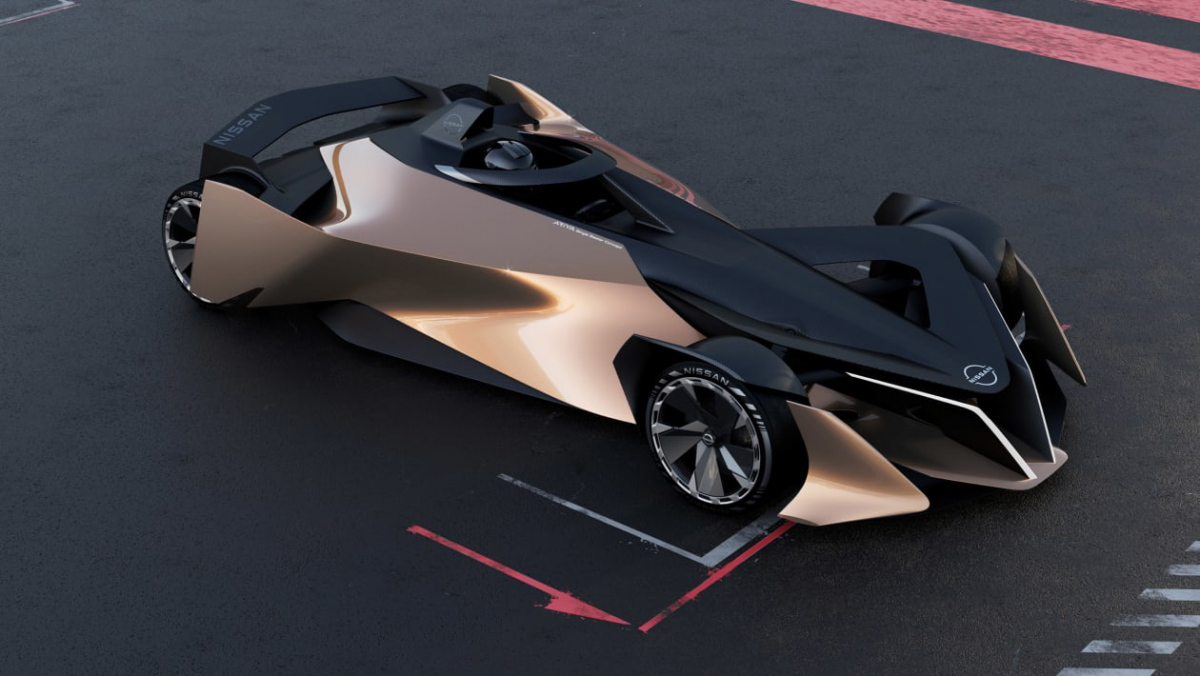 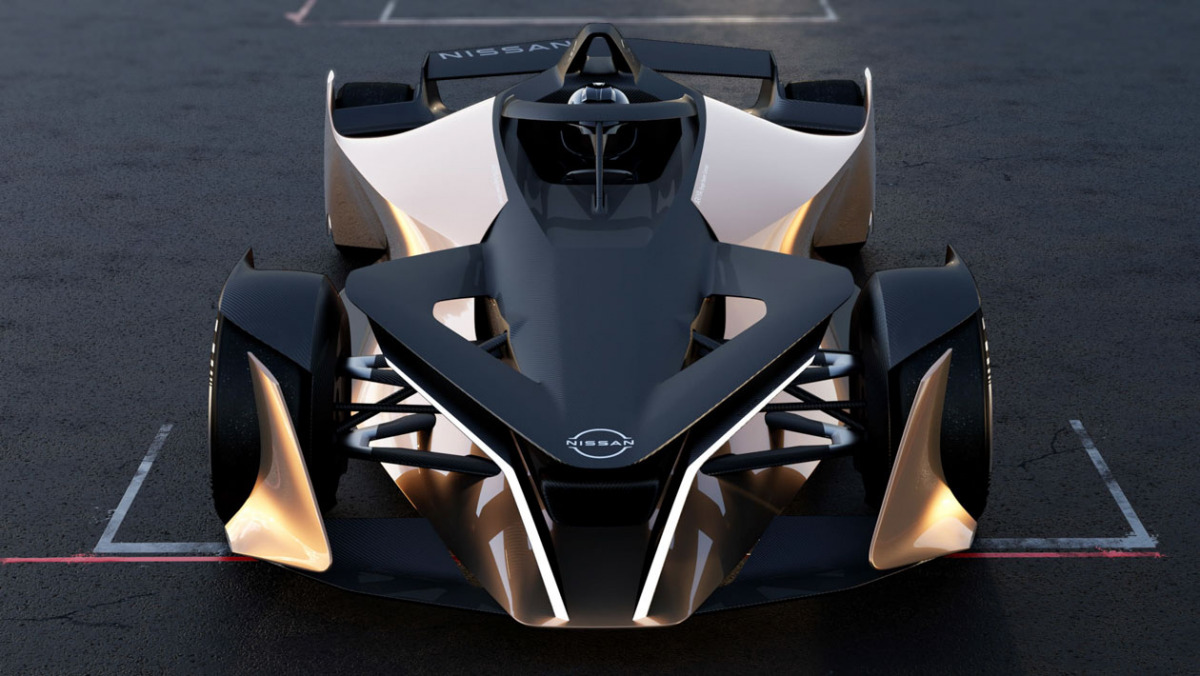 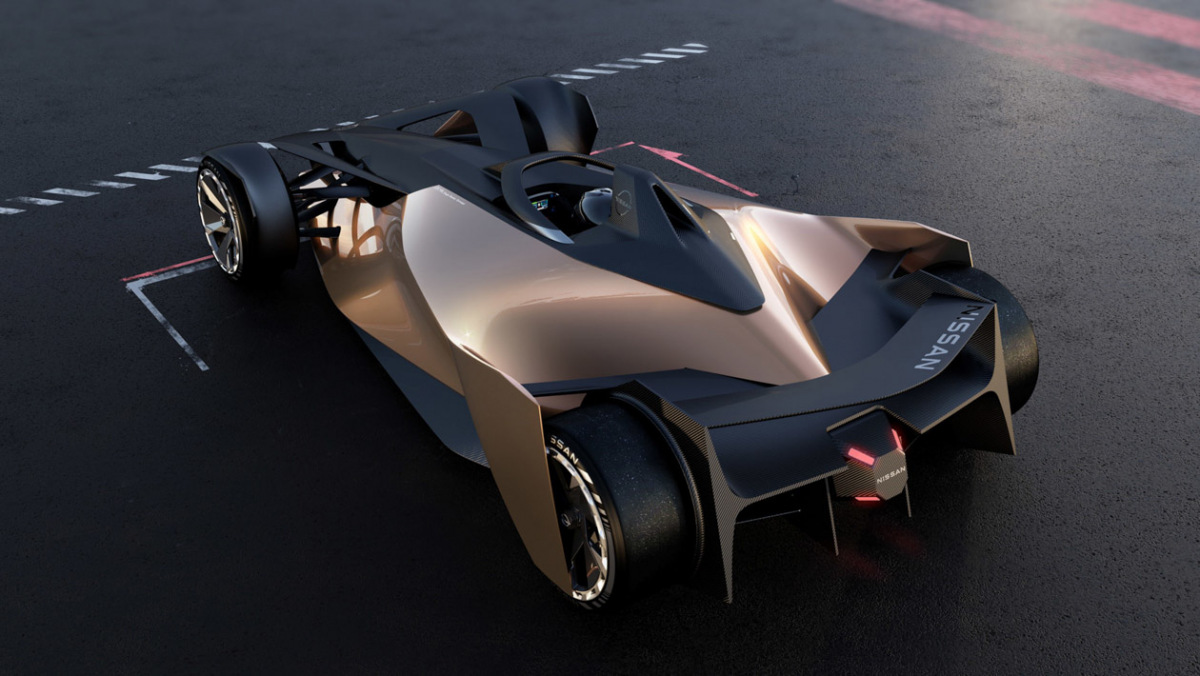 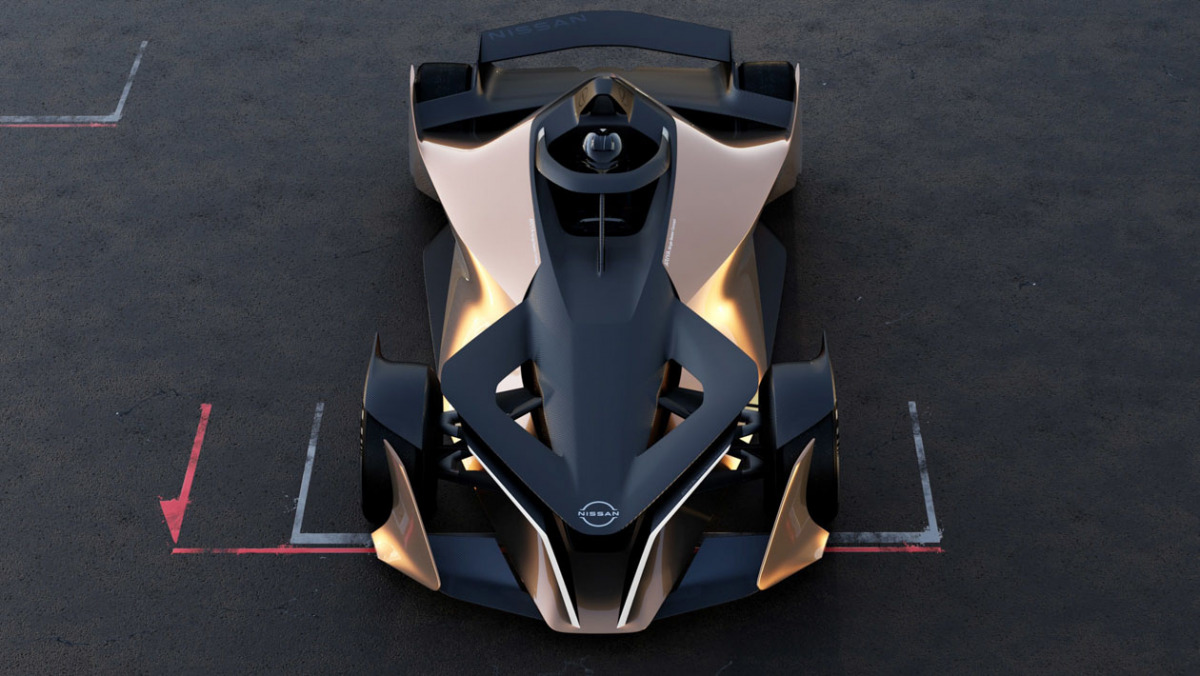 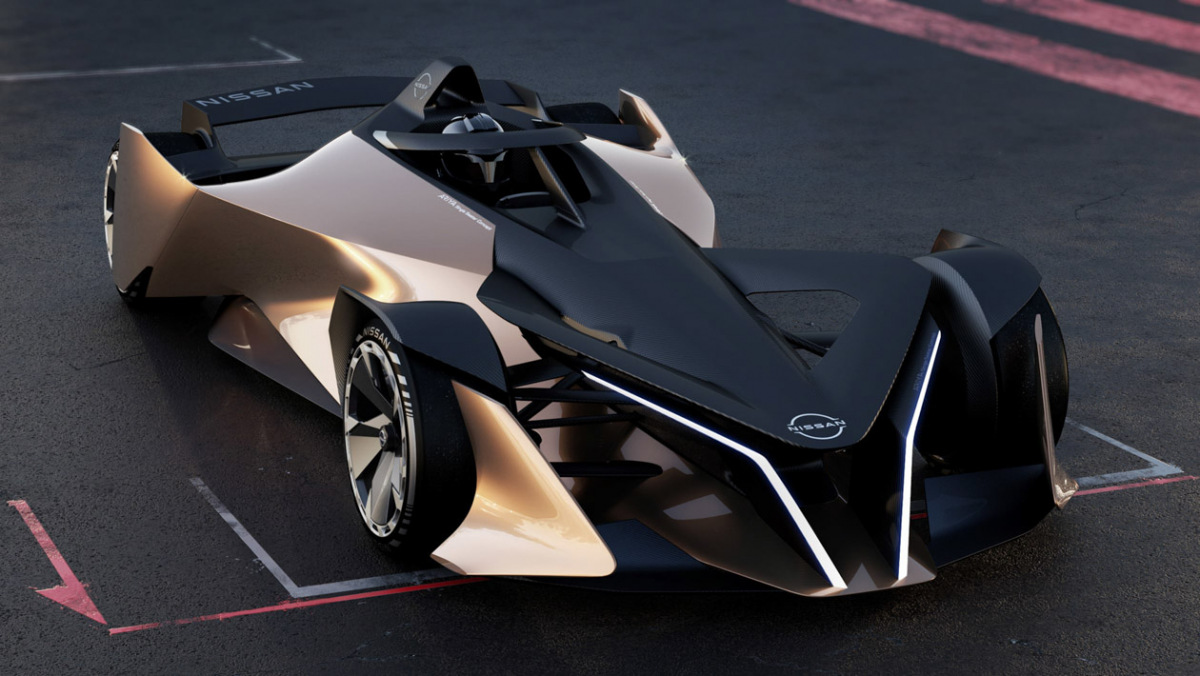 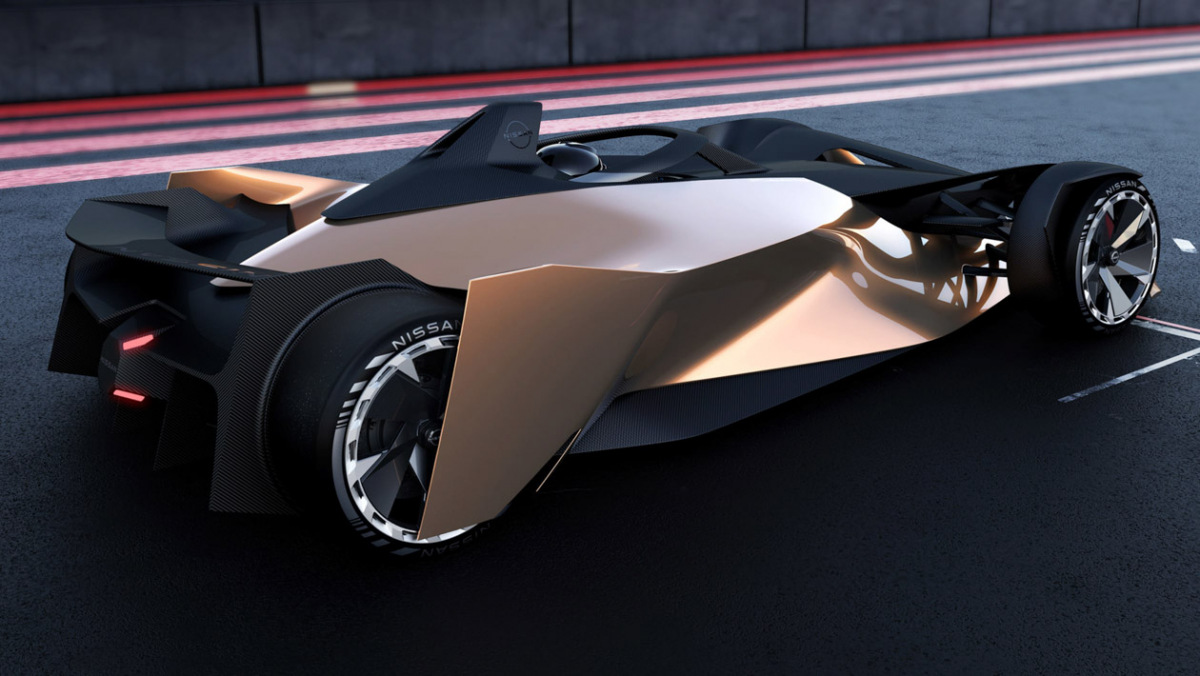 This is the Nissan Ariya Single Seater Concept, a design and engineering study that shows off the diverse applications of its new electric powertrain that’ll debut in the Ariya SUV. Delivered as part of Nissan’s 2030 vision statement revealed last week, this concept capitalises on its pioneering presence in the EV space, while also referencing its involvement in the Formula E racing series.

The concept itself is a pure show car, with no connection to a forthcoming production variant, but it does more closely relate to the new generation Formula E car due to be revealed in the next few months.

Of more substance is Nissan’s 2030 mission statement that this concept has been derived from, as it pushes ahead with its range of all-electric models that will make up a vast majority of its global range by 2030. Nissan has been a pioneer in democratising the electric car, with the Nissan Leaf beating other mainstream brands like Volkswagen to the affordable EV market by over a decade.

Unfortunately, Nissan’s lead in development has all but completely washed away as the brand continues to battle a steady decline in sales and market share across most global markets, while also being embroiled in its own corporate controversies involving former chairman Carlos Ghosn and its Japanese leadership.

This is something Nissan is hoping to change by projecting such a vast expansion in its EV range, with 15 pure battery vehicle launches and eight plug-in models due by 2030. Nissan has stopped short of announcing a total adoption of EV models in the near future like Volvo or Jaguar, due largely to its market presence in Middle Eastern and North American markets in which traditional body-on-frame SUVs and pickups make up a vast majority of sales – we expect these sorts of rugged vehicles to be the last to fully electrify.

For now though, Nissan’s revolution is still in the works, with the Ariya SUV, the ideological leader of this new generation, just about to reach international markets in the first half of next year. Time will tell if this will signal the start of the renaissance Nissan needs it to be.