We bobbed over to the Abu Dhabi Yas Marina circuit last week to check out the finals of the Nissan GT Academy competition.

56 GT Academy finalists from 11 countries attended the eight-day race camp in Abu Dhabi, with fourteen going through to the final day and the best being chosen to take part in the final race. 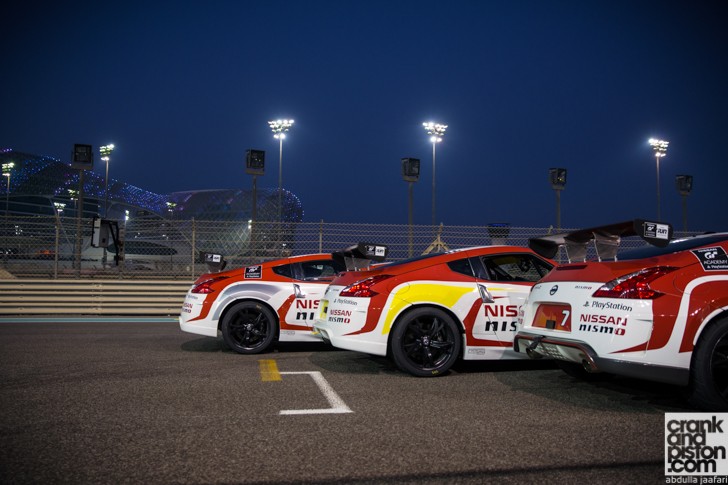 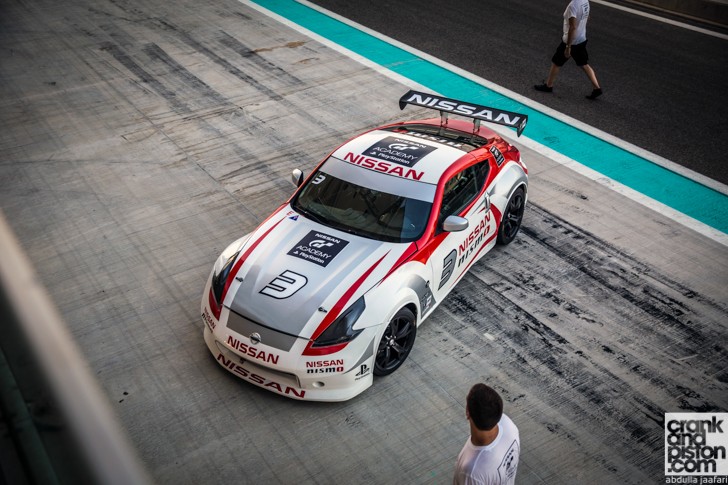 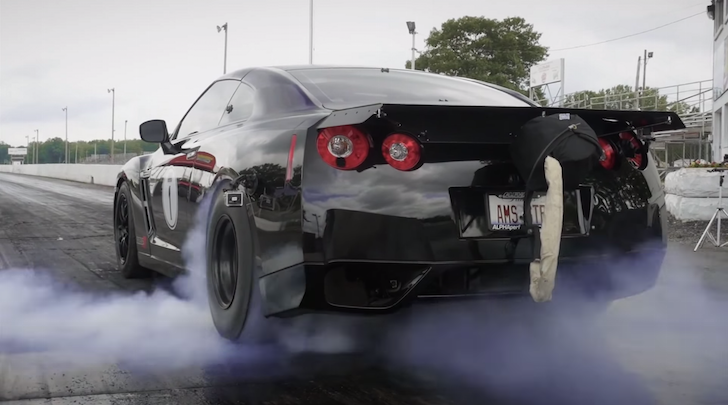